Phnom Penh: The Prime Minister of Cambodia, Hun Sen, left Cambodia this morning, May 10, 2022 for Washington, DC to attend the meeting and co-chair the ASEAN-US summit 2022. Observers believe that Cambodia has many opportunities to re-establish good relations with the United States.

The Prime Minister plane that will take him to the United States, left Phnom Penh International Airport at 7:45 in the morning. Prime Minister will be away from Cambodia for more than 5 days until May 15 before returning to Phnom Penh.

Prime Minister wrote on his Facebook page on the evening of May 9, 2022 that it was really difficult for him to step away from his family when he had not yet celebrated the 7-day ceremony of Tep Nhean. However, at this time, Prime Minister cannot be interrupted because he is the chair of ASEAN.

Prime Minister wrote: "It was really hard to step out when I saw the faces of my brothers-in-law, who called me father, grandchildren who called me grandfather, with sad faces and tears. The national task that required me to leave was to lead a delegation to the ASEAN-US Summit in Washington. In 2019, I missed one of the ASEAN-Korea and Mekong-Korea meetings because my mother-in-law was in the hospital at that time. This time cannot be interrupted, I have the role of chair of ASEAN to be present at all meetings organized by the host country. "I cannot appoint a representative to attend the meeting like before chairing ASEAN."

Minister Delegate Attached to the Prime Minister, Srey Thamrung, told reporters that during PM's visit to the United States, there will be a meeting and dinner with the top US leaders, both Congress and the President, which show positive signs of Cambodia - US relations. In addition, prime minister will also meet with leaders of ASEAN countries and Cambodian people in the United States.

However, Mr. Thamrung confirmed that there was no bilateral meeting between Prime Minister and the US President due to the US request.

He said "Obviously, that's why the president of the United States had a dinner party just like a meeting, maybe they do not want other jealous. Therefore, we say that when we meet on the occasion of dinner, there is an opportunity to meet one by one, because the schedule goes one by one. As we see the ASEAN Summit program, the leader of one country meet one by one, as we have seen before, so the opportunity for ASEAN leaders to meet with President Joe Biden is not wide because there are not many participants! One vs one during dinner with person to note. So the leadership of the United States and ASEAN is that there is time to talk freely, which means that whatever matters, it is like meeting."

Social observer Dr. Seng Sary believes that this ASEAN-US Summit is an important opportunity, especially for Cambodia, as the chair of ASEAN and as a country that the United States sees in a very negative way can use the opportunity to discuss and raises an understanding to get more cooperation, increase good relations between the Cambodian government and the US government again.

He said: "If in the case of Cambodia is smart to take the problem of confusion or confrontation, this suspicion to discuss separately, as the Cambodian-US side, I think that Cambodia can solve the problem or have "Presenting some evidence, especially the United States accusing Cambodia of involvement in Chinese military bases."

The ASEAN-US Summit will be held on May 12 and 13. The summit is the second special summit since 2016 and the first face-to-face meeting for US and ASEAN leaders since 2017. 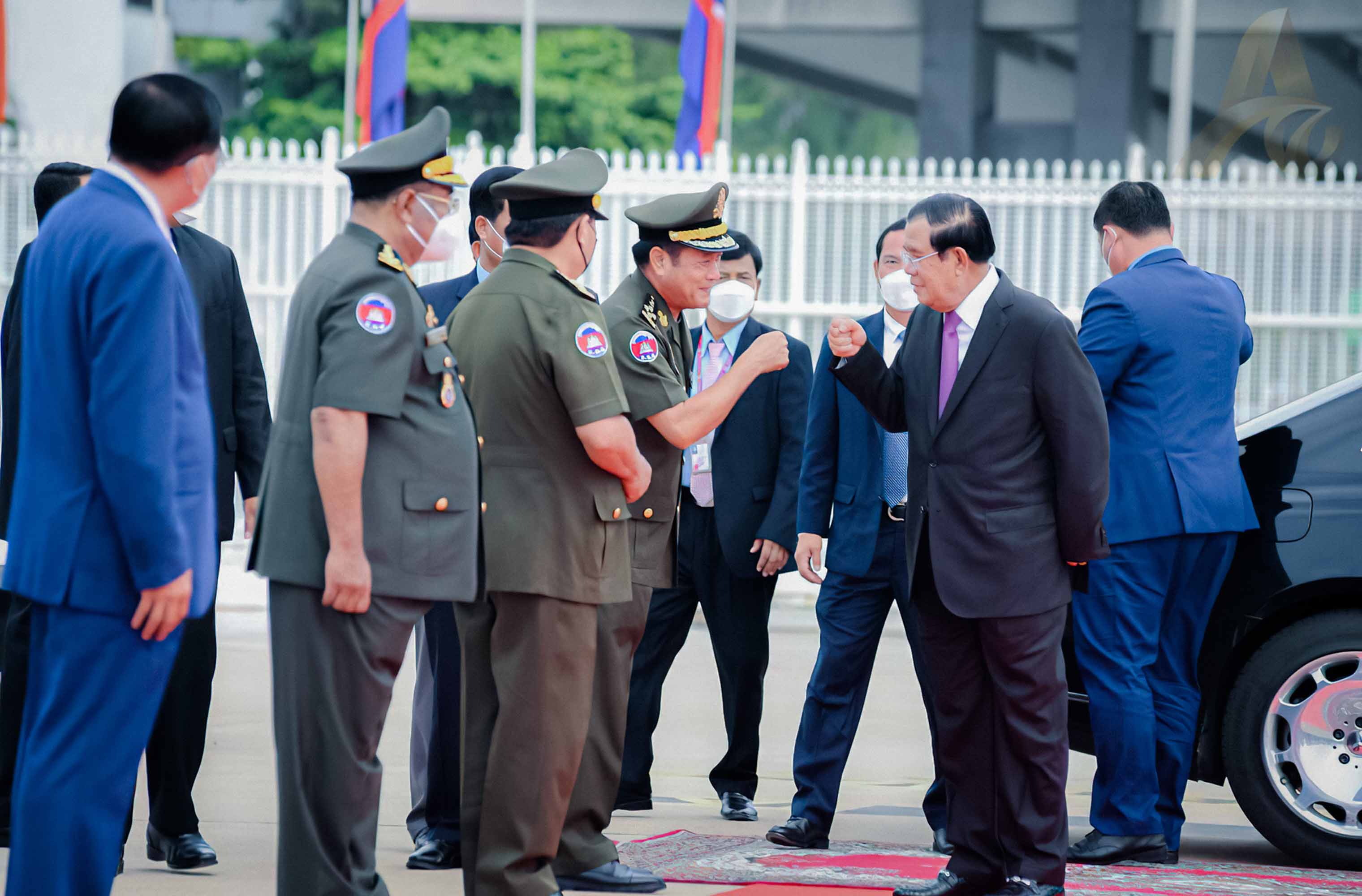 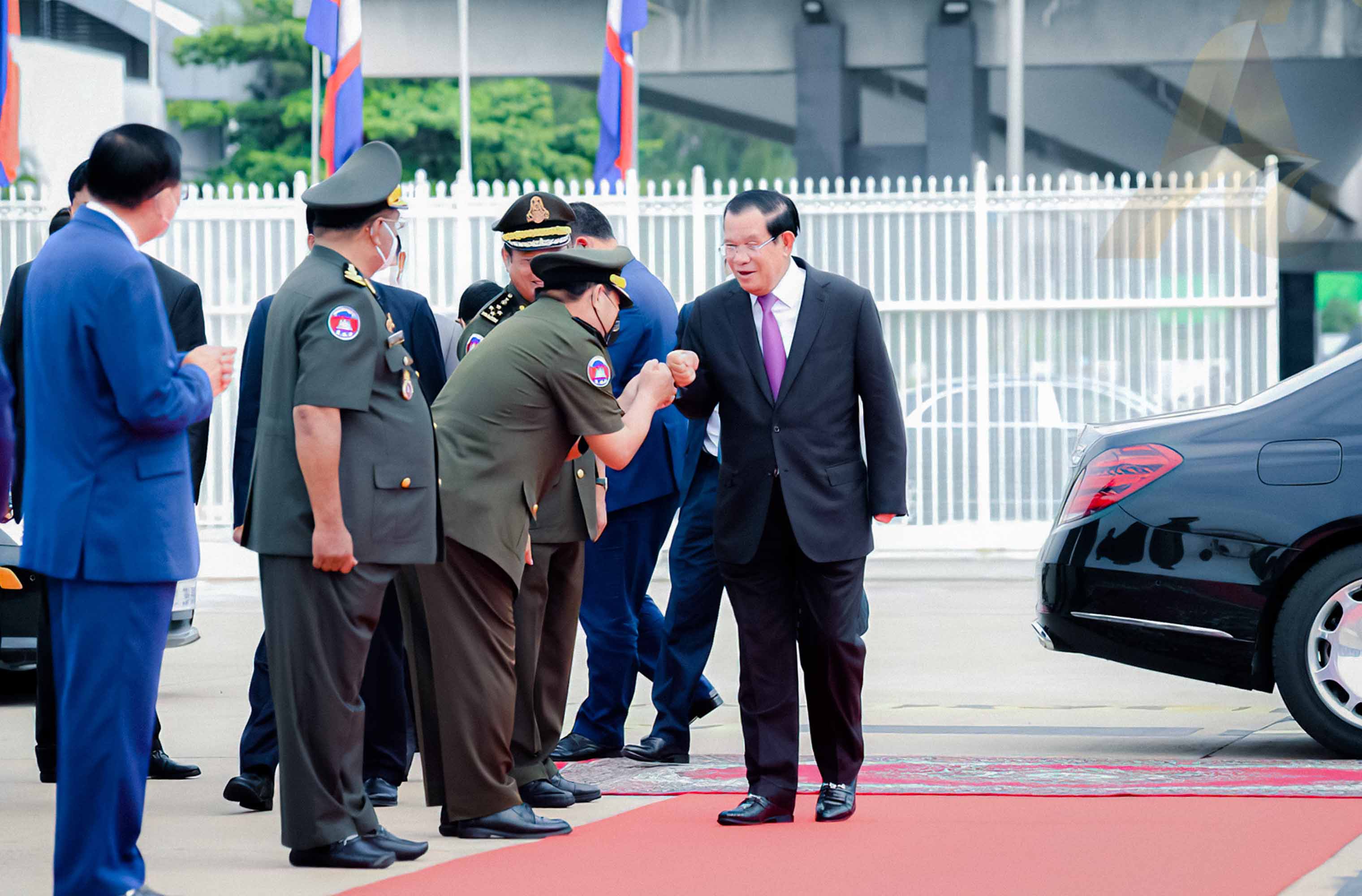 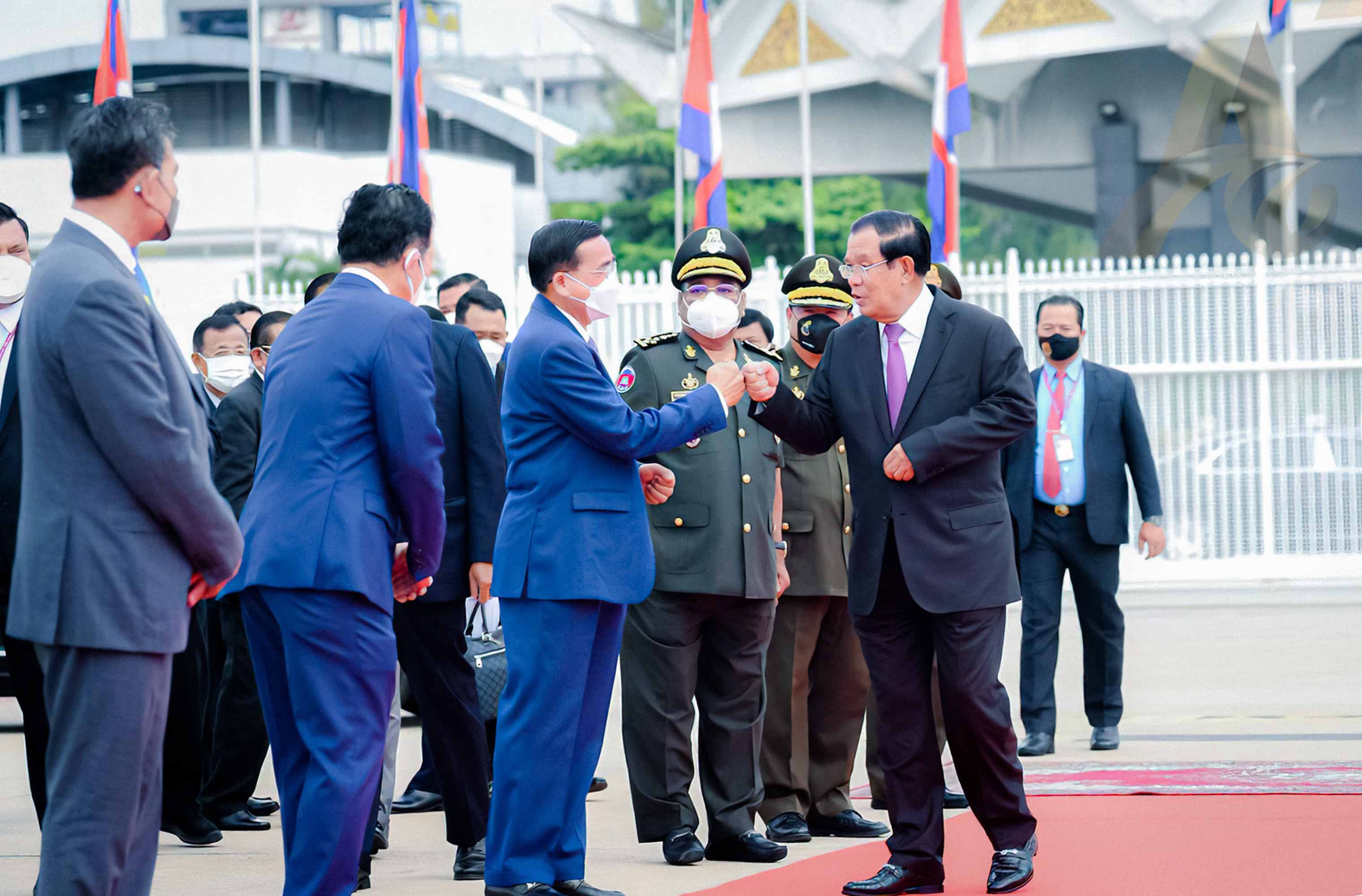 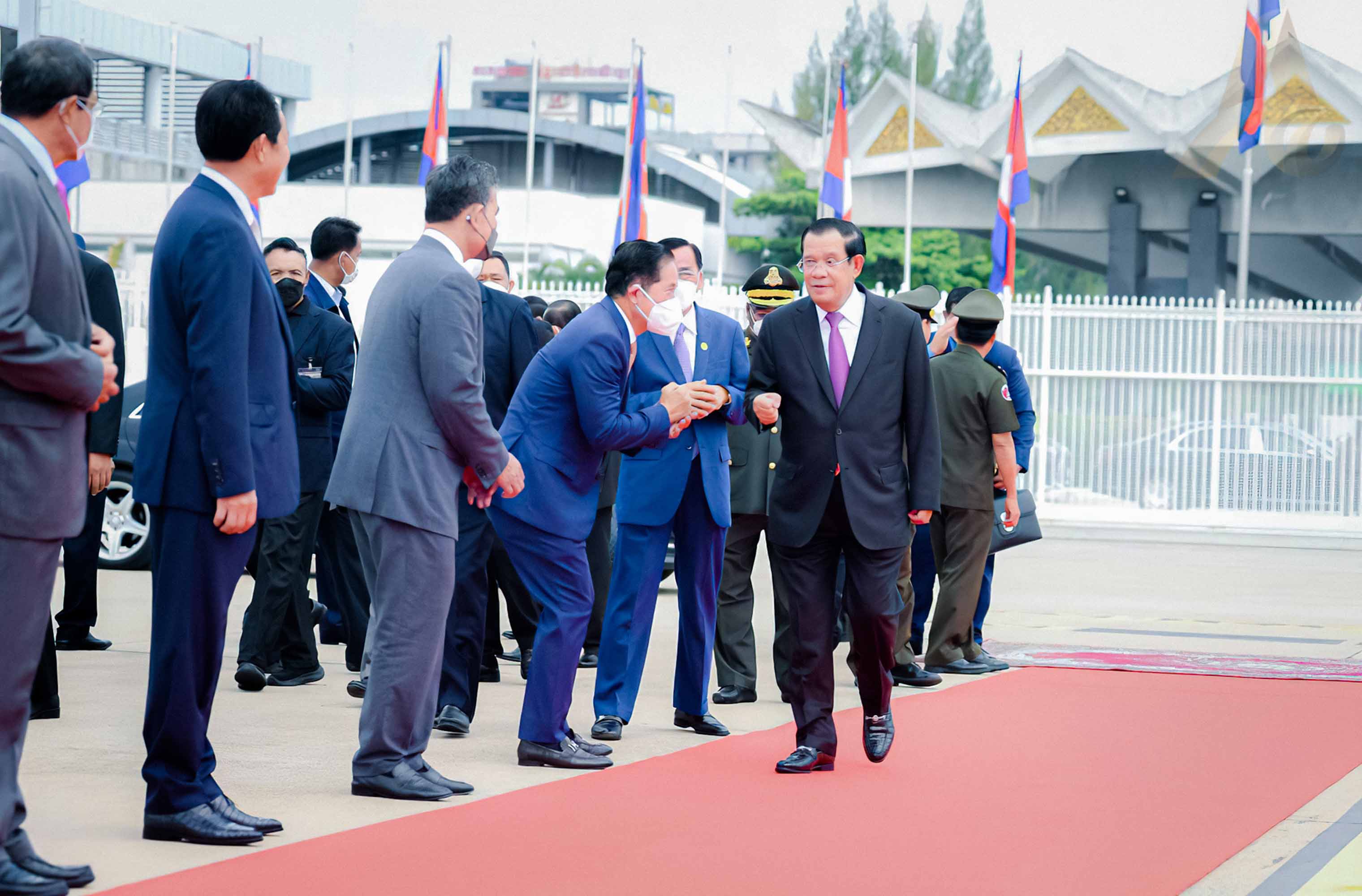 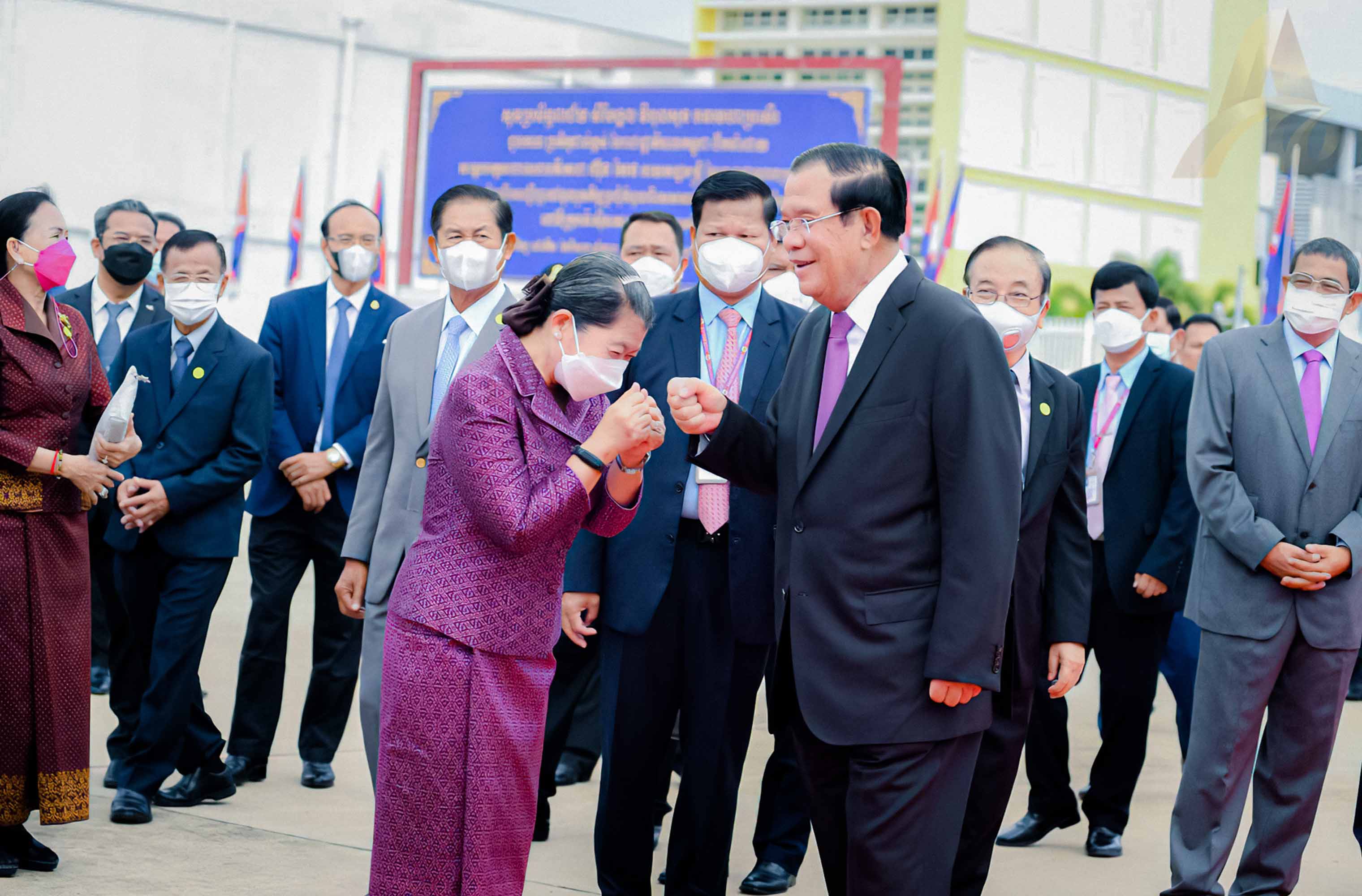 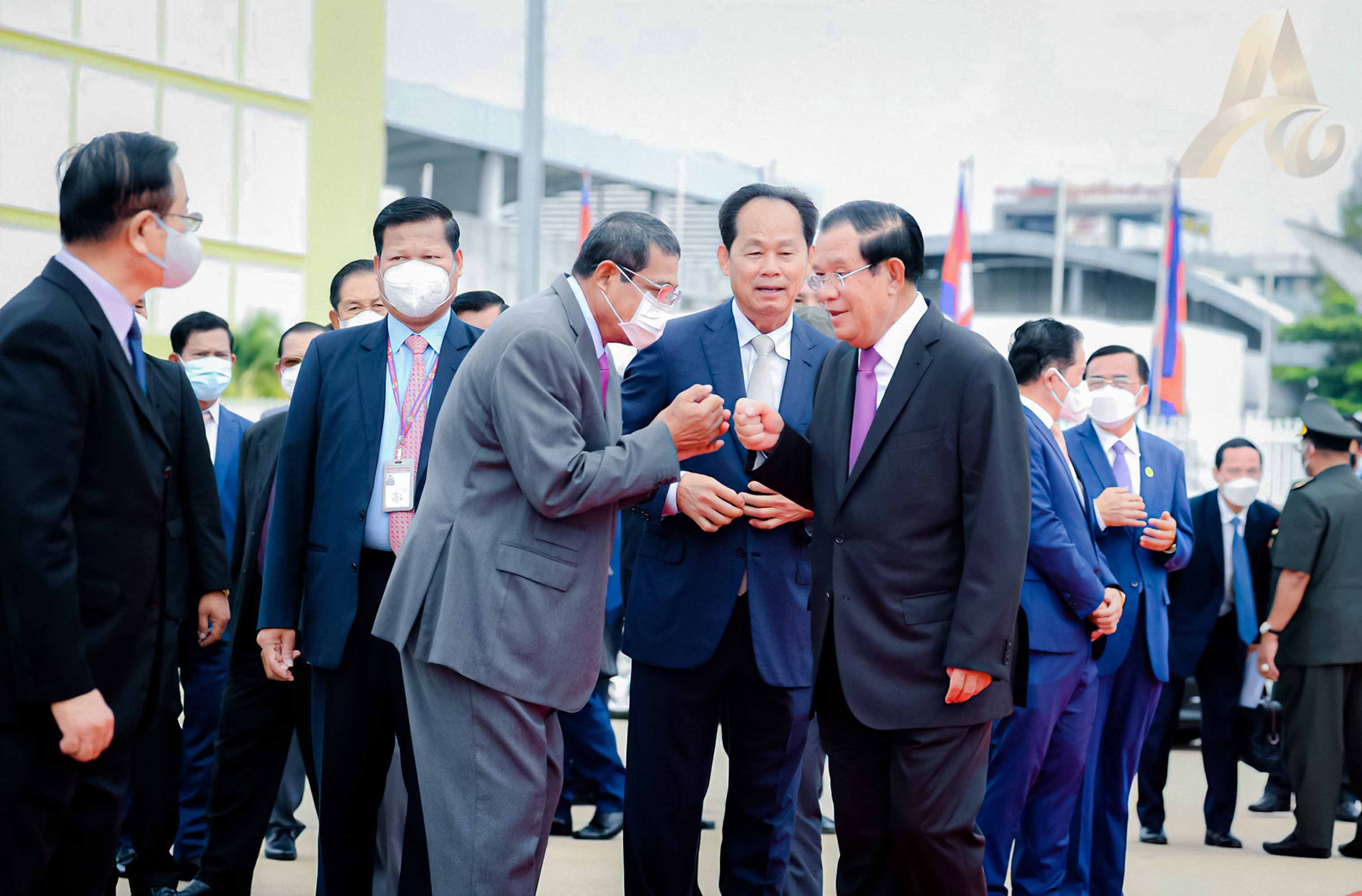 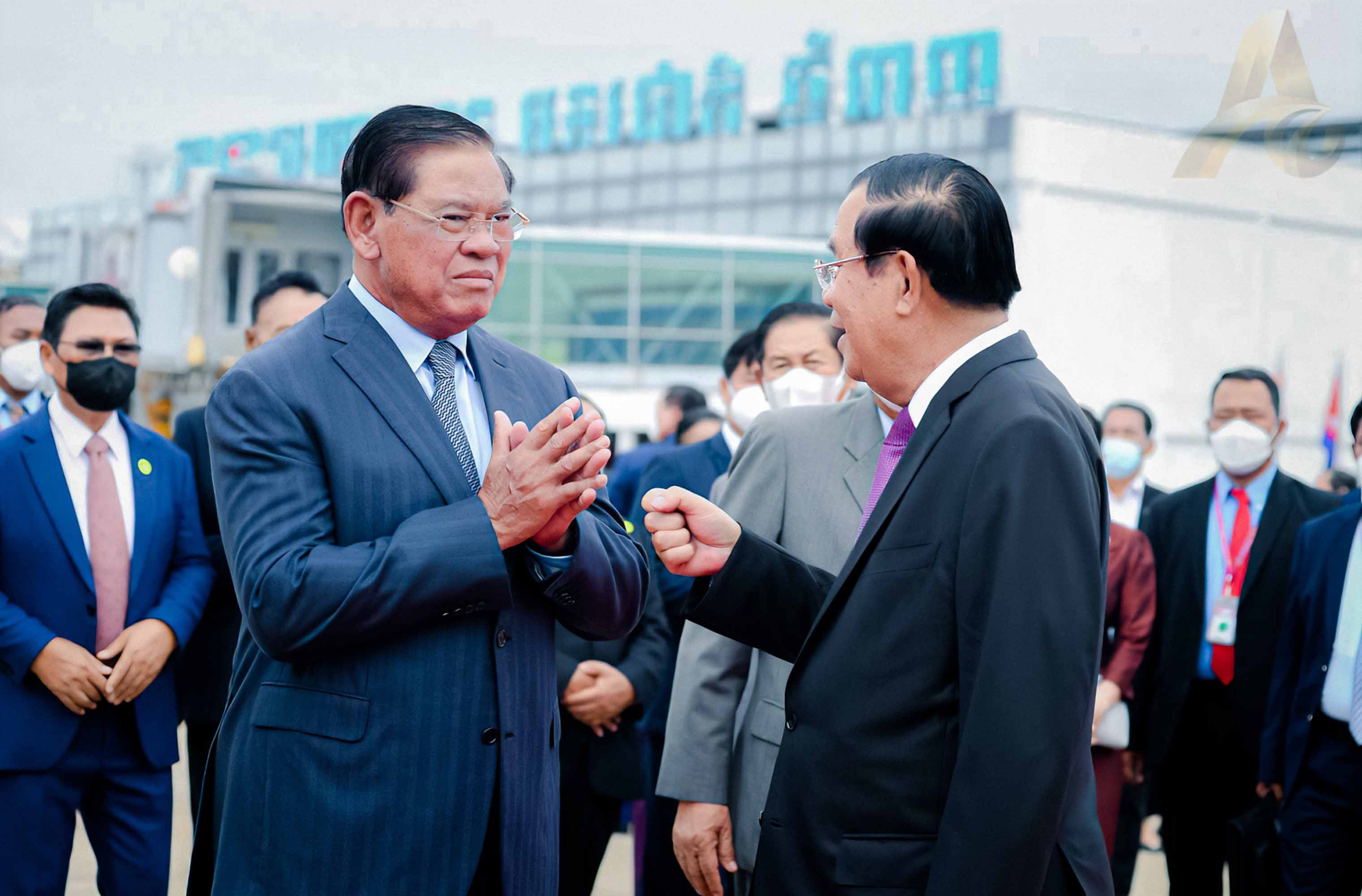 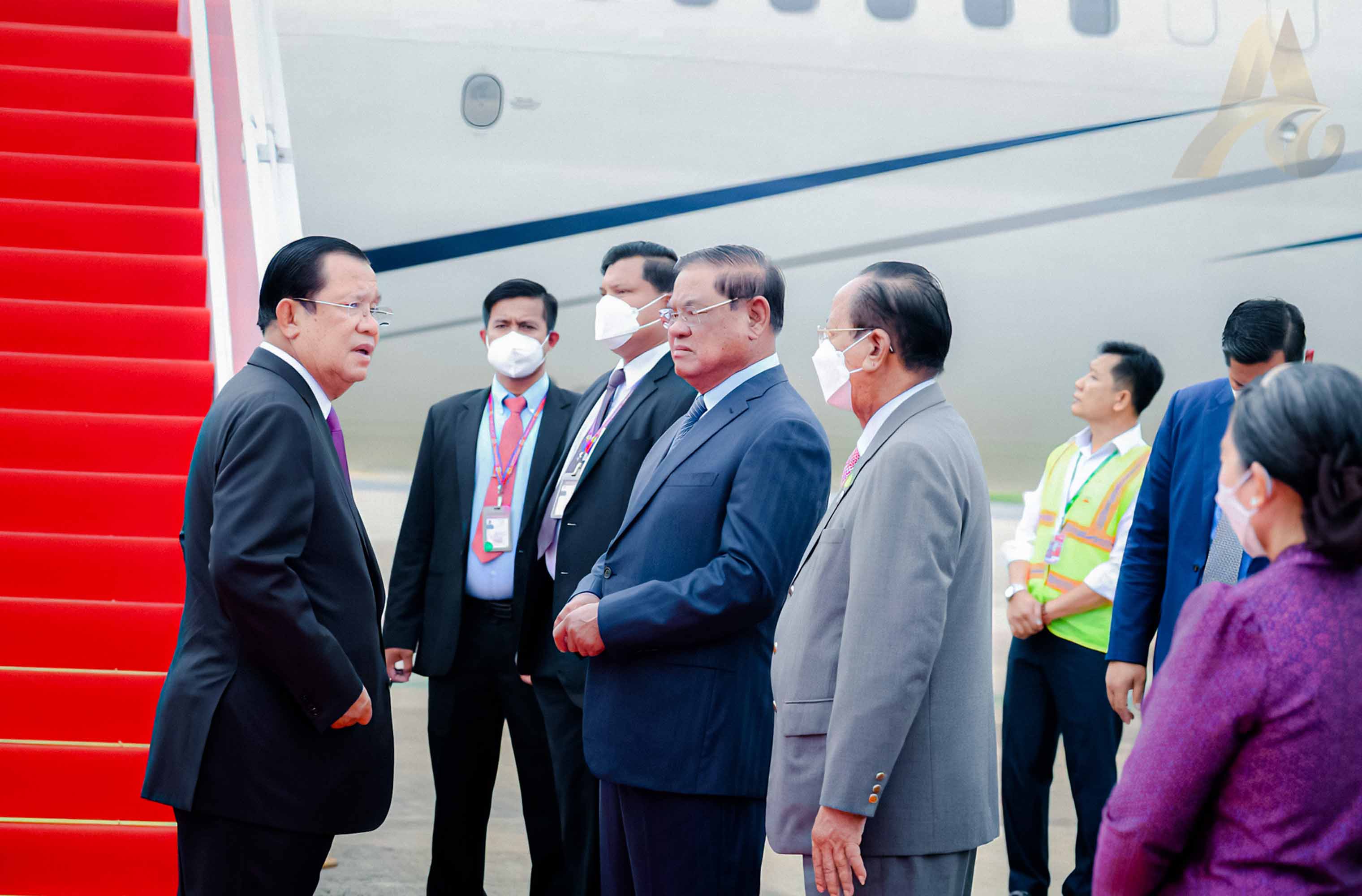 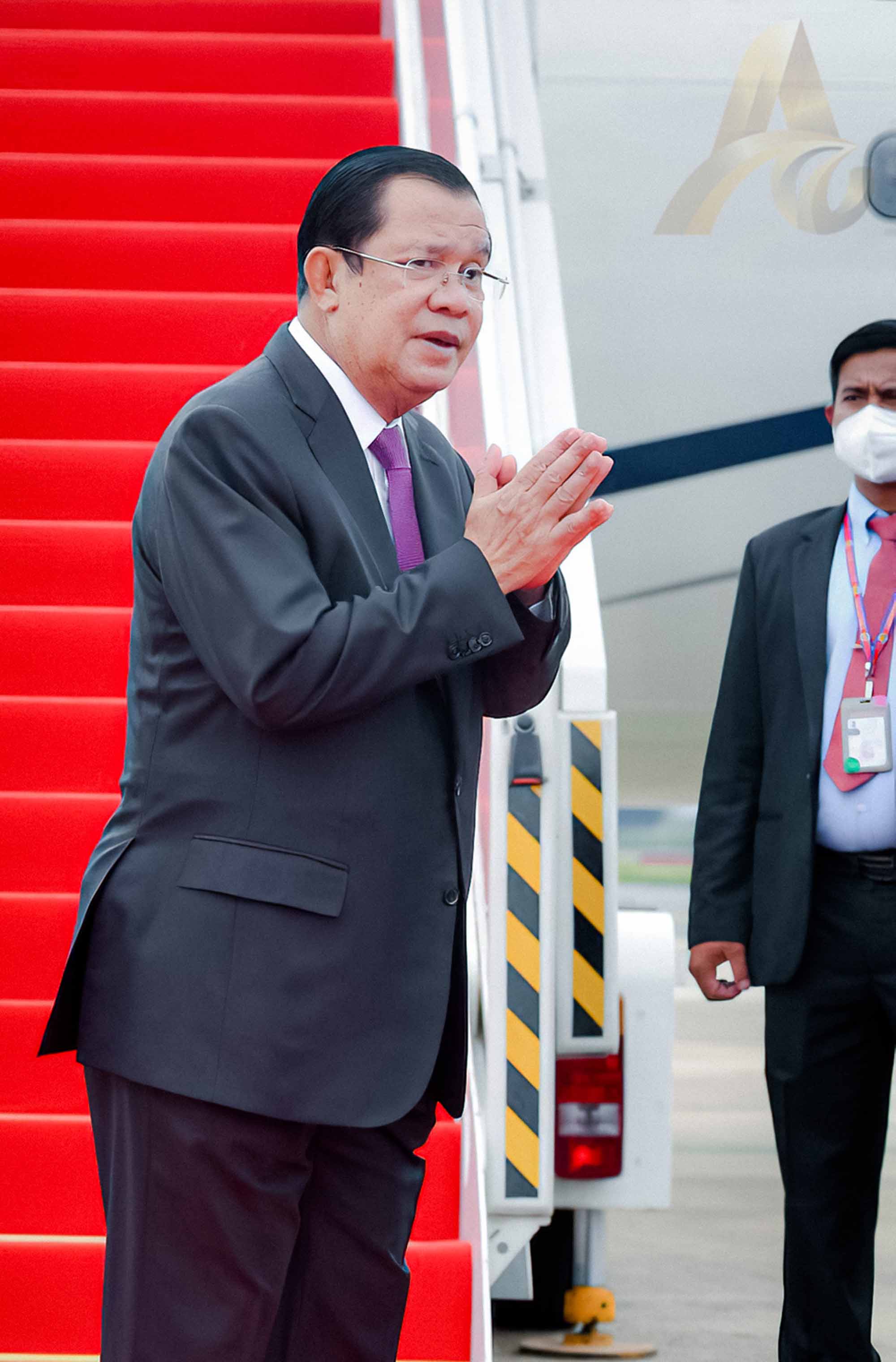 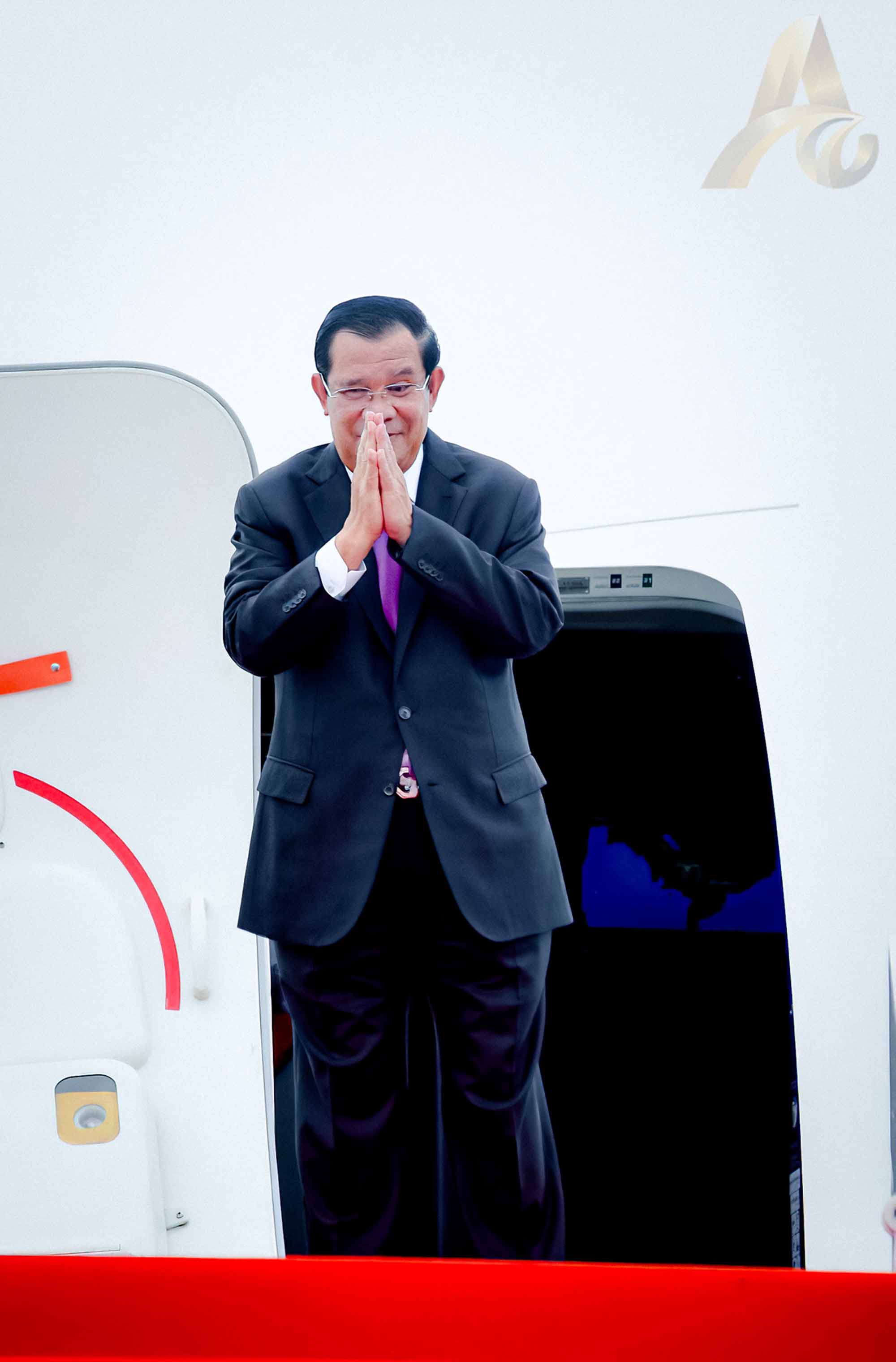 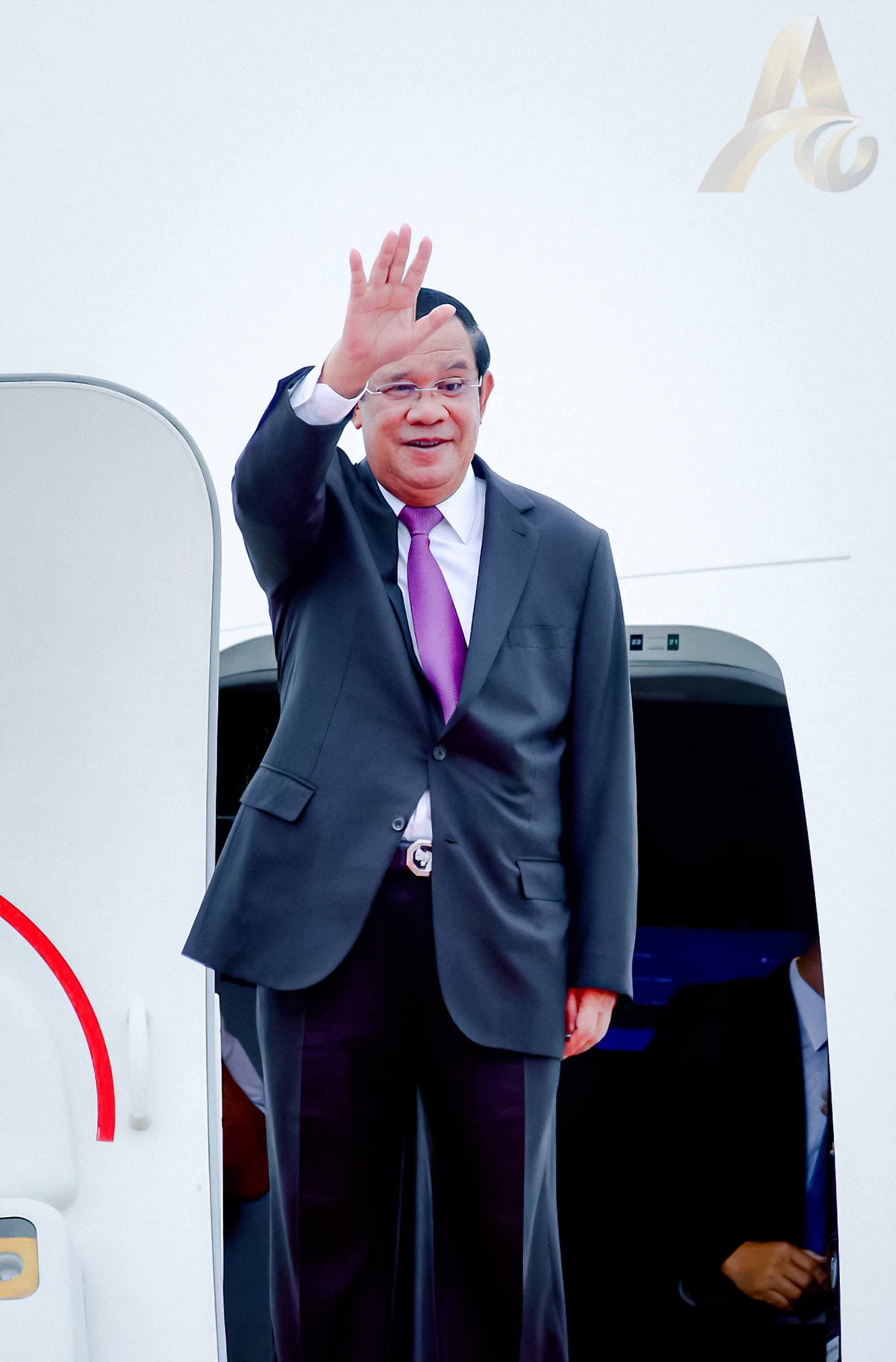 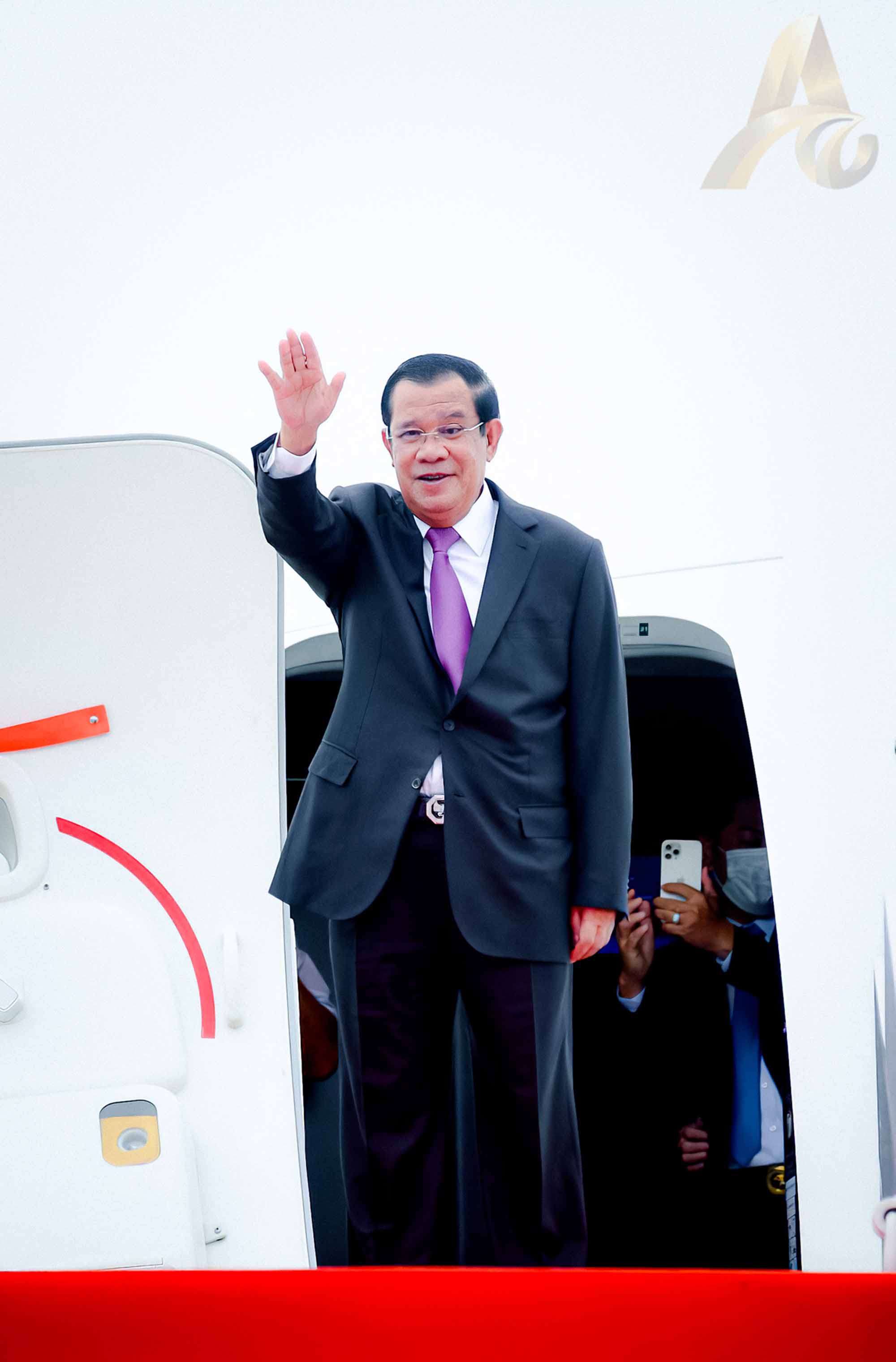 Sec. State Em Chan Makara Contribution of the Ministry of Economy is Indispensable to the Implementation…