Nearly 300,000 Tourists Travelled in the First Weekend of May

PHNOM PENH: According to a report released by the Ministry of Tourism, on 7 and 8 May, 299,888 domestic tourists travelled in Cambodia, including 283,990 national tourists and 15,898 foreign tourists.

According to the Minister of Tourism, Thong Khon, the coastal provinces, including Sihanoukville, Kep and Kampot, along with tourist destinations in the northwest of Siem Reap, Battambang and Pursat, were the most popular destinations over the weekend.

The Tourism Minister said that this is the third week in a row after the Khmer New Year where over 300,000 domestic tourists have travelled during the weekend. Before the Khmer New Year, the average number of tourists travelling within the country were between 200-250,000. 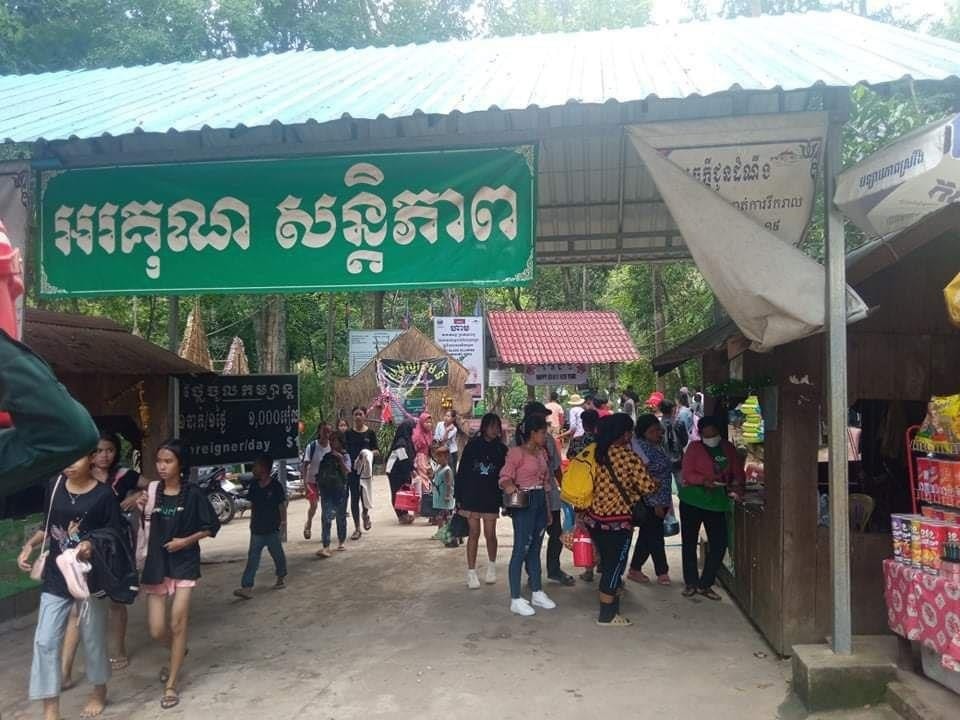 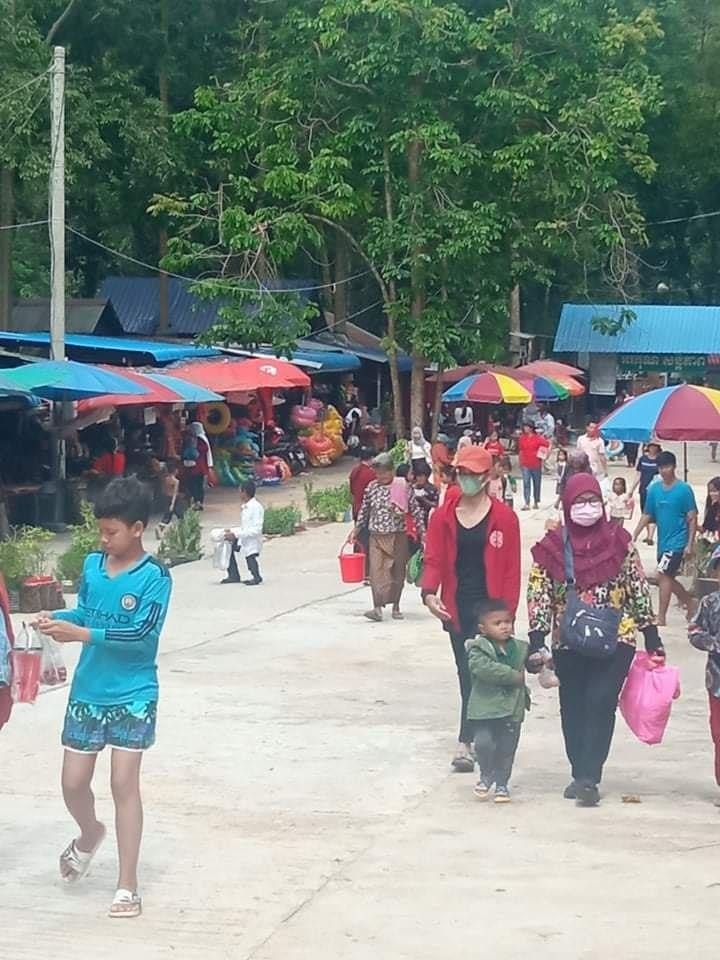 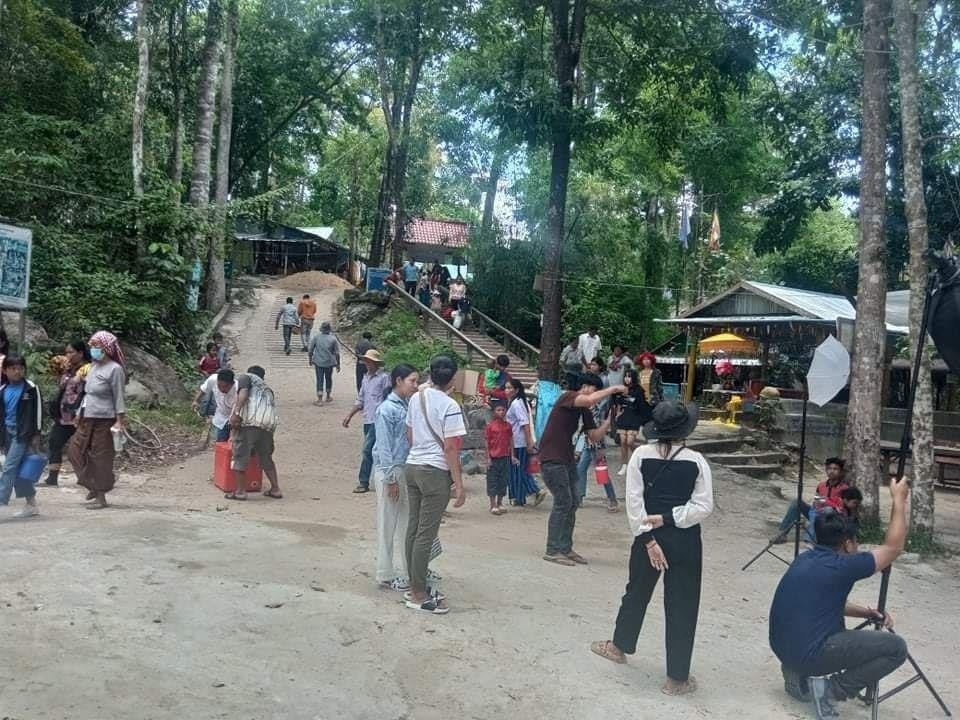 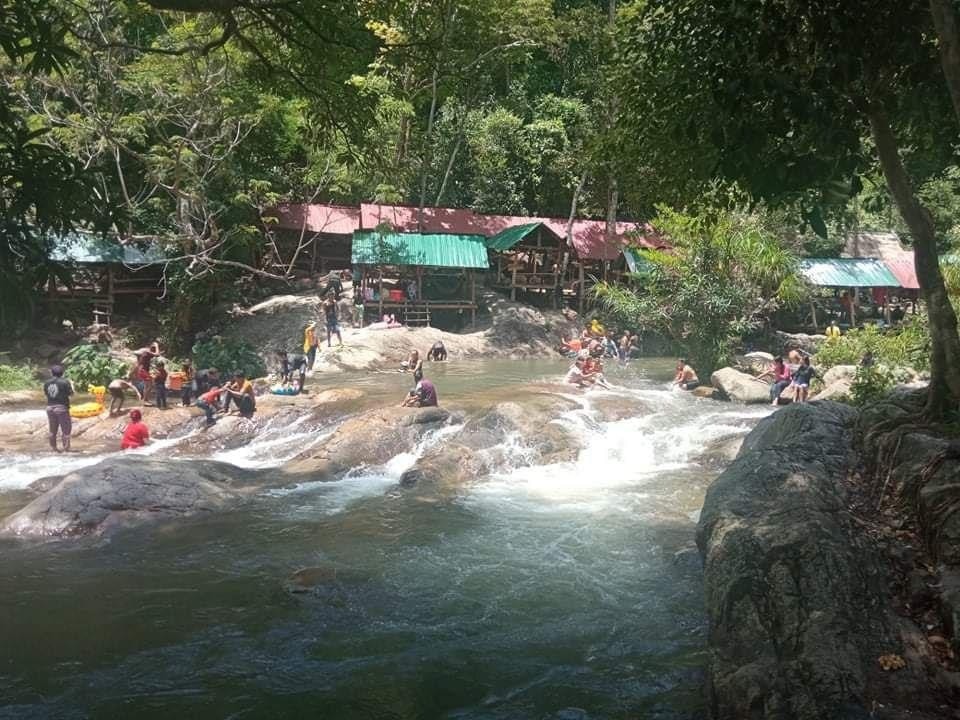 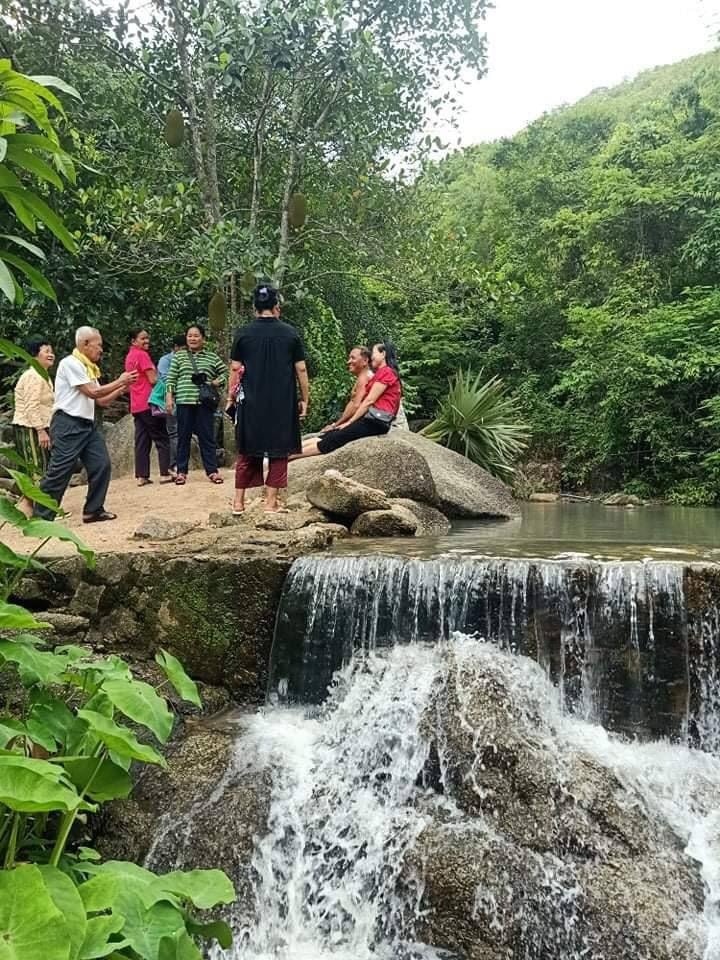 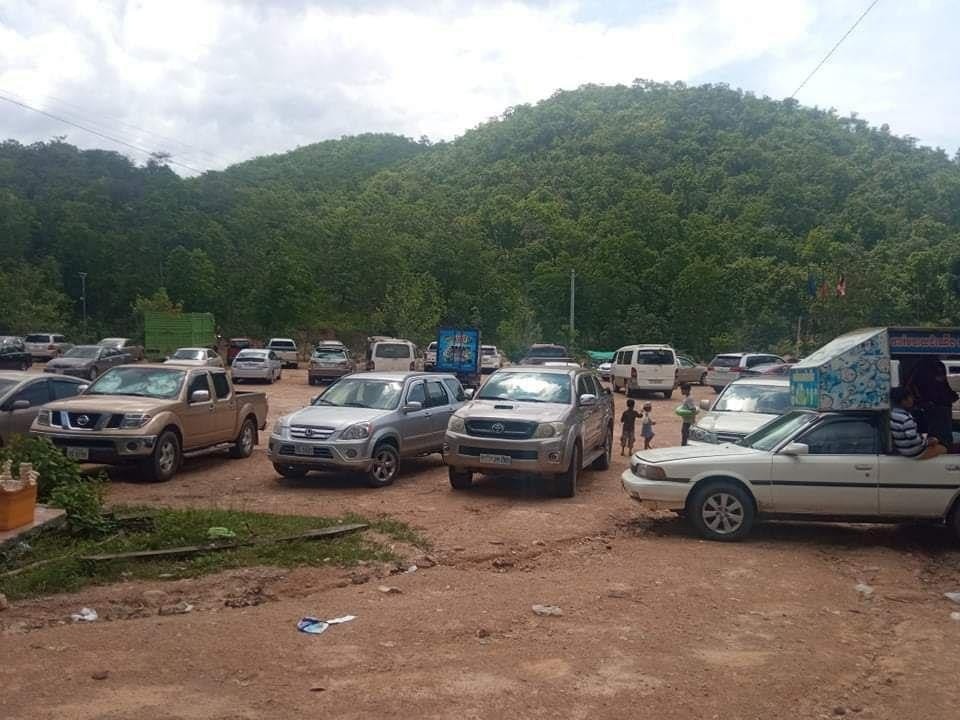 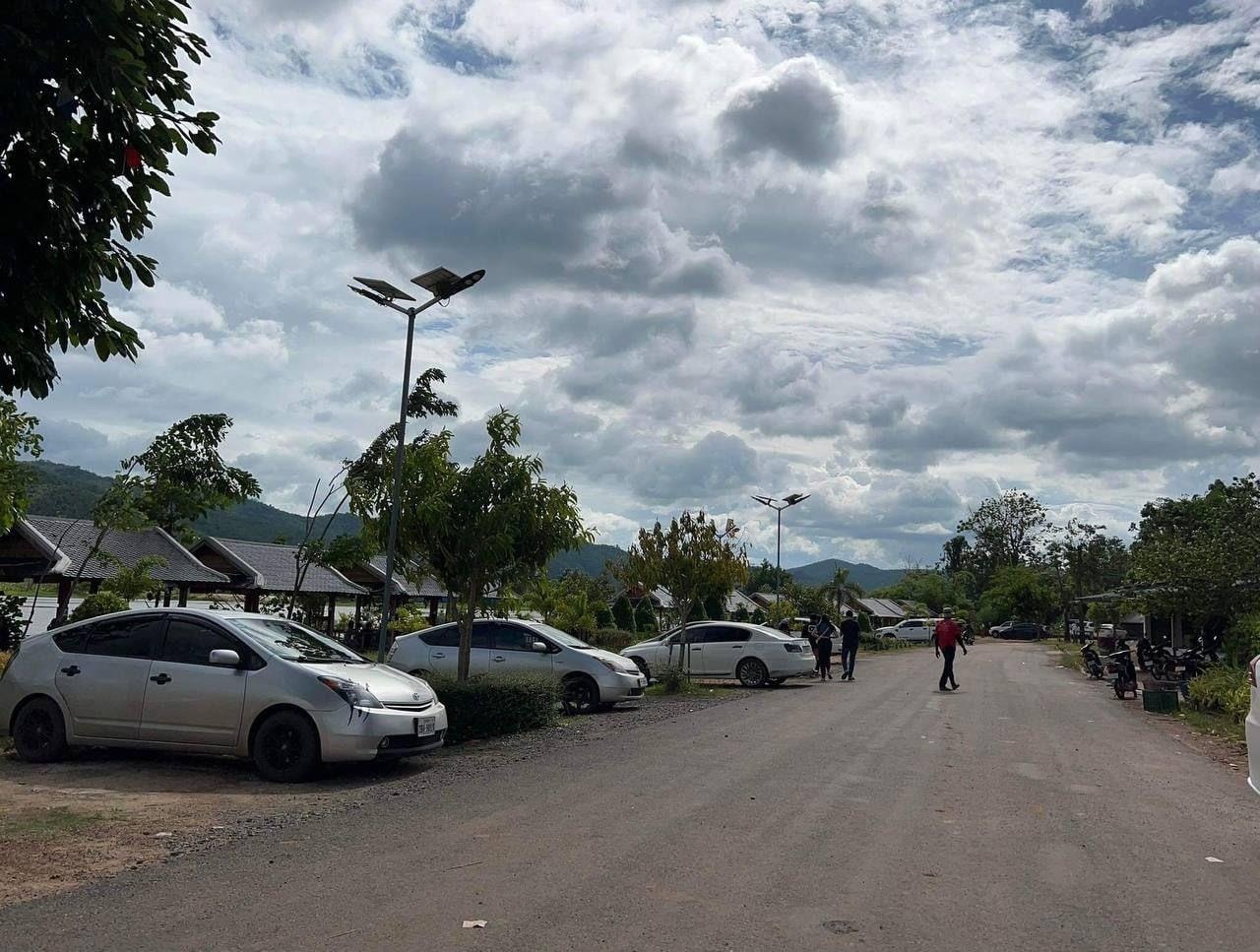 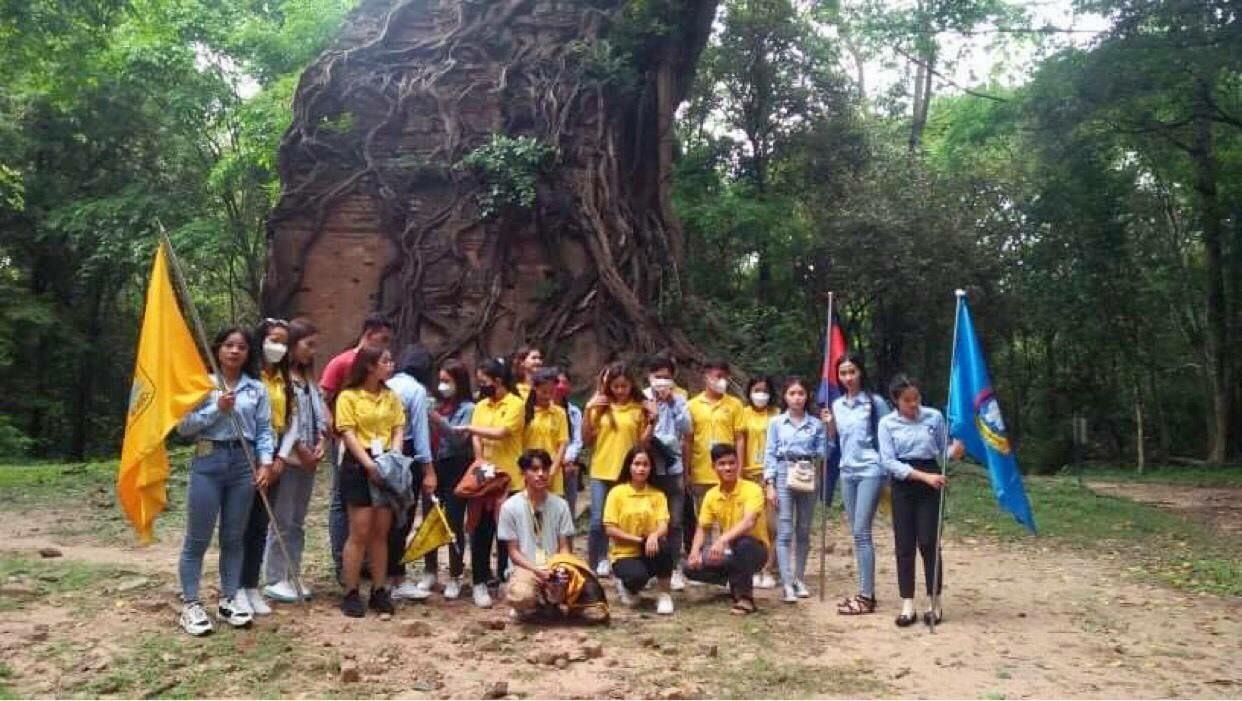 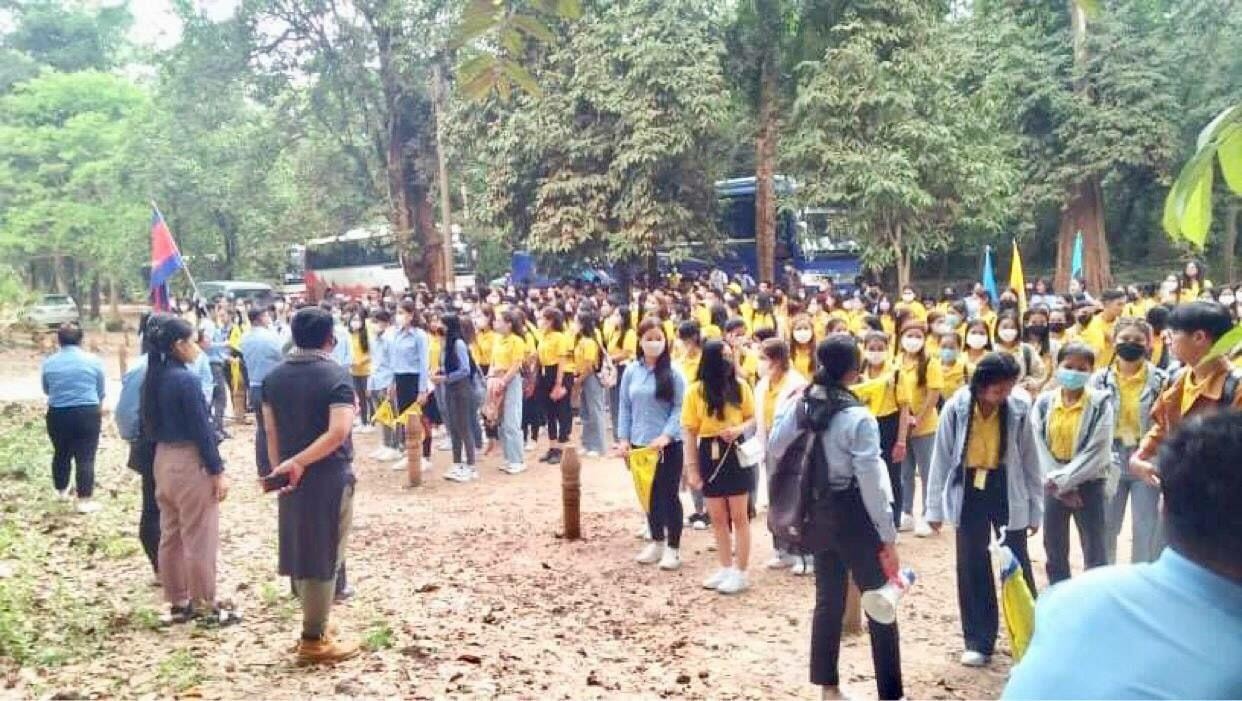 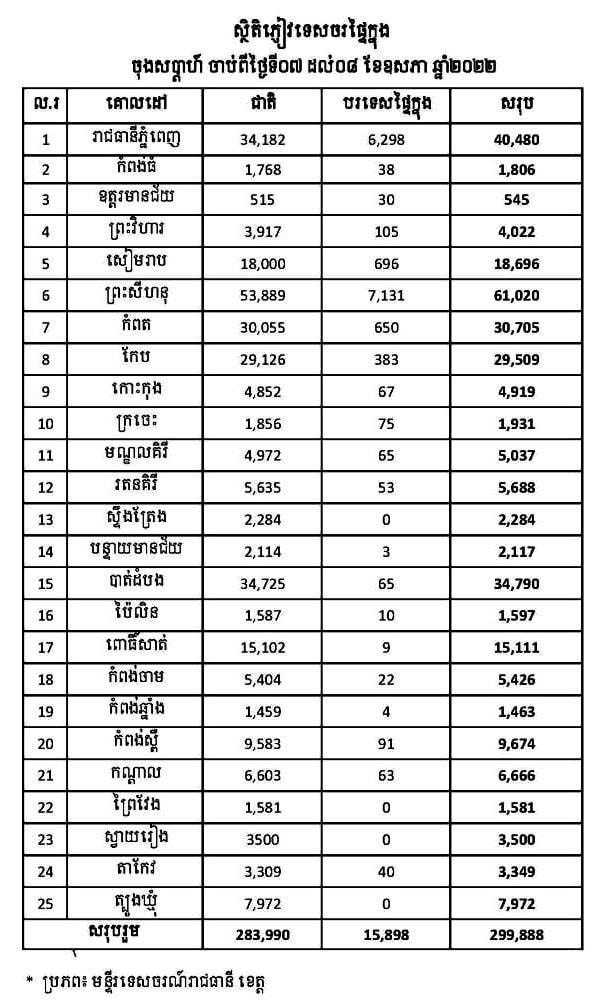