Rodrigo Chaves is sworn in as Costa Rica's new president

INTERNATIONAL: Economist Rodrigo Chaves took office on Sunday 8th May as Costa Rica's president for the next four years on a pledge to pay off commitments that compromise the country's finances, whose debt is the highest in Central America.

Chaves, a 60-year-old anti-establishment figure, said he would keep public finances solvent, pressured by debt equivalent to 66.5 per cent of GDP, pending fiscal measures for a possible renegotiation of an agreement with the International Monetary Fund (IMF).

"To investors and the international financial community, Costa Rica is responsible for its debts. We have never defaulted," he said.

Chaves took the presidential chair in place of Carlos Alvarado, who has governed since 2018 and claims to have left "the house in order" with stabilised financial indicators after the blow of the coronavirus pandemic.

Chaves, a former longtime World Bank official, became the 49th president in Costa Rica's history for a four-year term in a ceremony held at the Legislative Assembly headquarters in San Jose.

The new President arrived at the Congress accompanied by his wife and two daughters. He was accompanied by around a hundred international delegations, including one led by the King of Spain, Felipe VI.

The dignitaries who attended the event were Colombia's President Ivan Duque and his Dominican and Panamanian counterparts.

Chaves also said that he would guarantee the rights of the LGBTQI+ community and would not tolerate discrimination and harassment against women in Costa Rica.

Chaves, who spent 27 years at the World Bank before stepping down in 2019 following allegations of sexual misconduct, has repeatedly denied the misconduct claims. 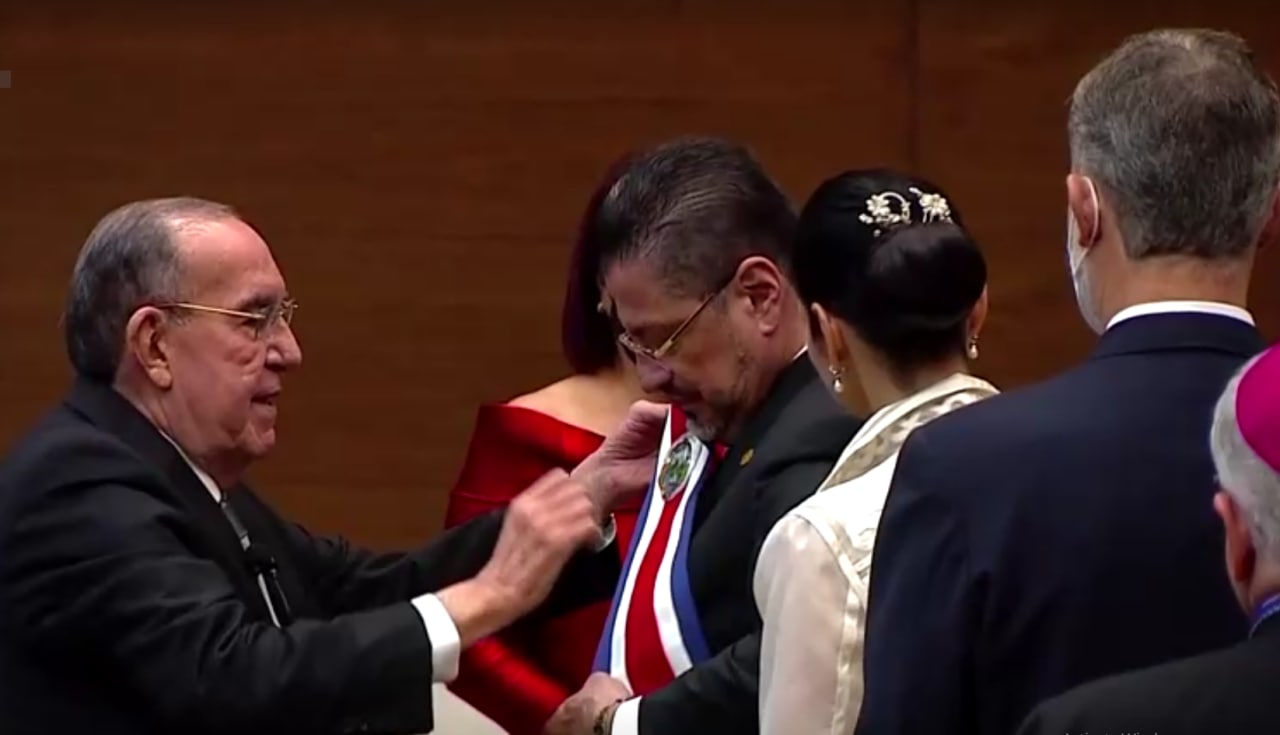 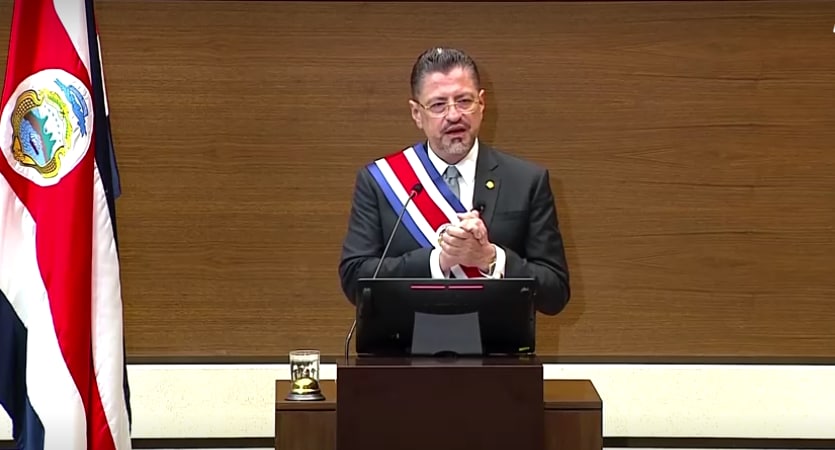 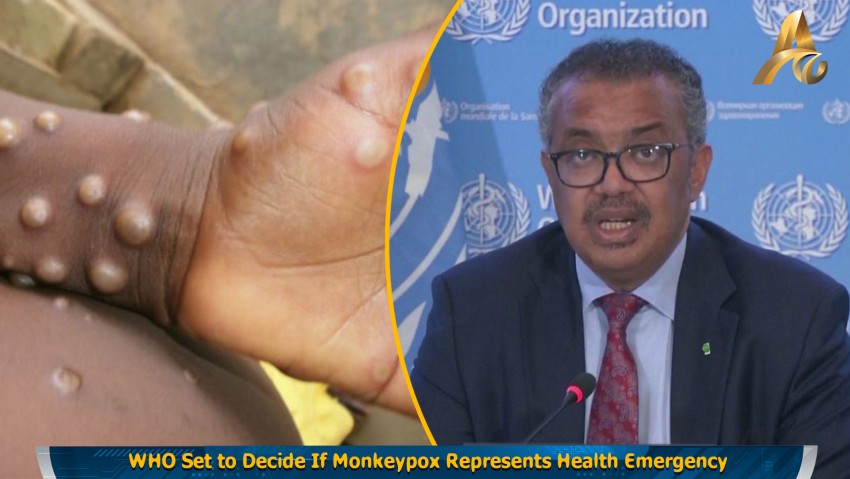 WHO Set to Decide If Monkeypox Represents Health Emergency 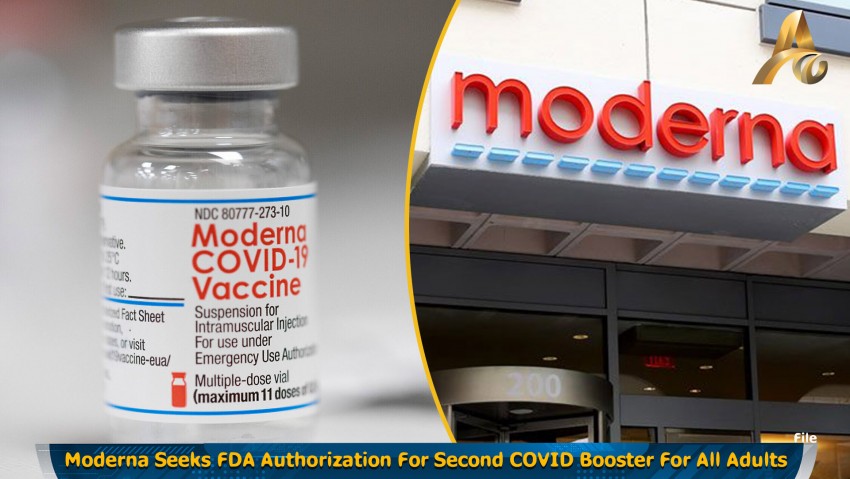 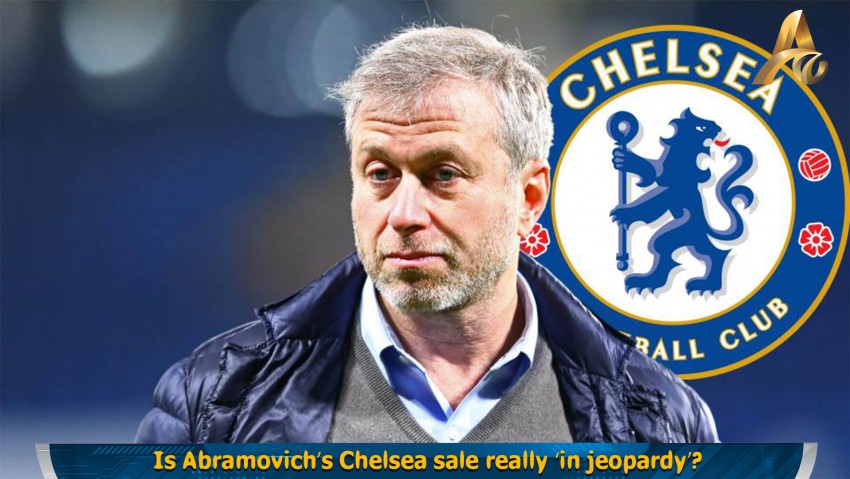 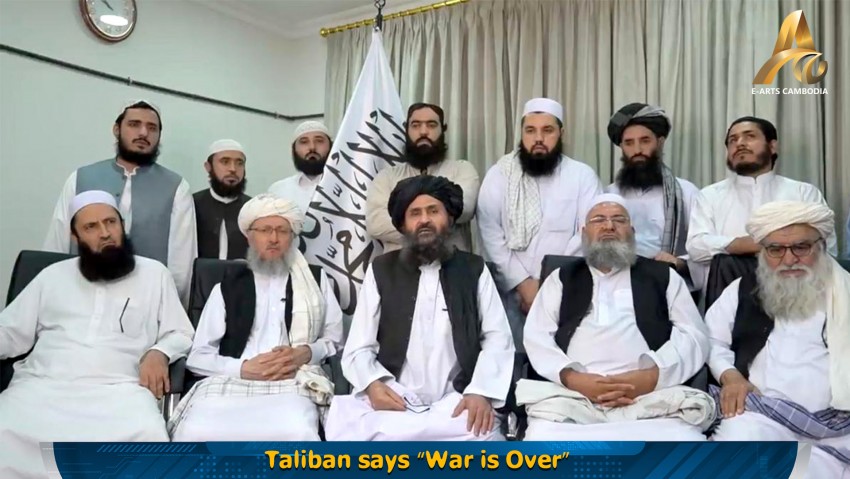 Taliban says “War is Over”