PAILIN: A new Win-Win Monument commemorating Prime Minister Hun Sen's efforts to bring peace to Cambodia has held its groundbreaking ceremony in the last territory to be liberated from the Khmer Rouge in Pailin province. This is the second monument to be built after the Win-Win Monument in Phnom Penh.

Speaking at the monument’s groundbreaking ceremony on Sunday, 8 May, the Minister of National Defense, Tea Banh, said that the architectural infrastructure of the Pailin Win-Win Monument will give the public a better understanding of the Win-Win Monument in Phnom Penh, which was the first of its kind in Cambodia’s history and national culture. The Defense Minister ordered the team in charge of the monument’s construction to pay close attention to the proper construction, in accordance with the correct technical specifications, to ensure both quality and efficiency of construction.

The Win-Win Monument in Pailin City, Pailin Province will be the constructed from contributions provided from of all quarters, including resources, budget and ideas provided by leaders, government officials, Armed Forces, philanthropists, monks and the public. This building and development area will become part of Cambodia’s history and legacy for future generations to see.

Historian, Sambo Manara, told EAC News that building a historical image in this way is a good thing to do, as it shows the contribution of all leaders and citizens who made Cambodia’s success and national prosperity possible.

He added, "There is nothing wrong with building a monument to be a symbol of history! Whatever the symbolism, the most important thing is whether what we do is true to history, a definite history with conditions that act as a memory for the masses, for scholars and historians, or maybe even those who just like to learn about old national events, for the preservation of memory and development in the future."

Pailin’s Win-Win Monument is located in Teuk Thla Village, Sangkat Pailin, Pailin City, Pailin Province, about 5 km from the provincial town. The monument will be 50.9 meters high, and will be built on an area of 26,000 square meters. The architecture and structure of Pailin Win-Win Monument is based on the Win-Win Monument in Phnom Penh, which has a 3-5-7 form that demonstrates the three principles of the win-win policy, the five factors of DIFID1 strategy and the seven factors of highest victory of win-win politics. 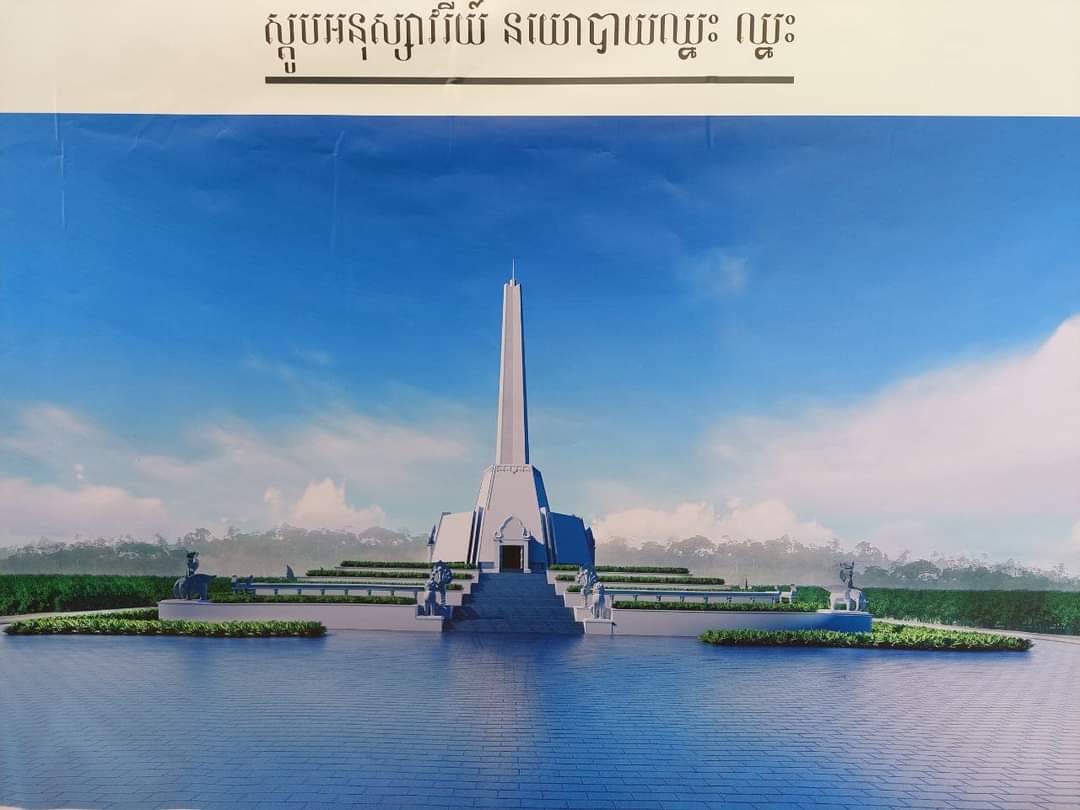 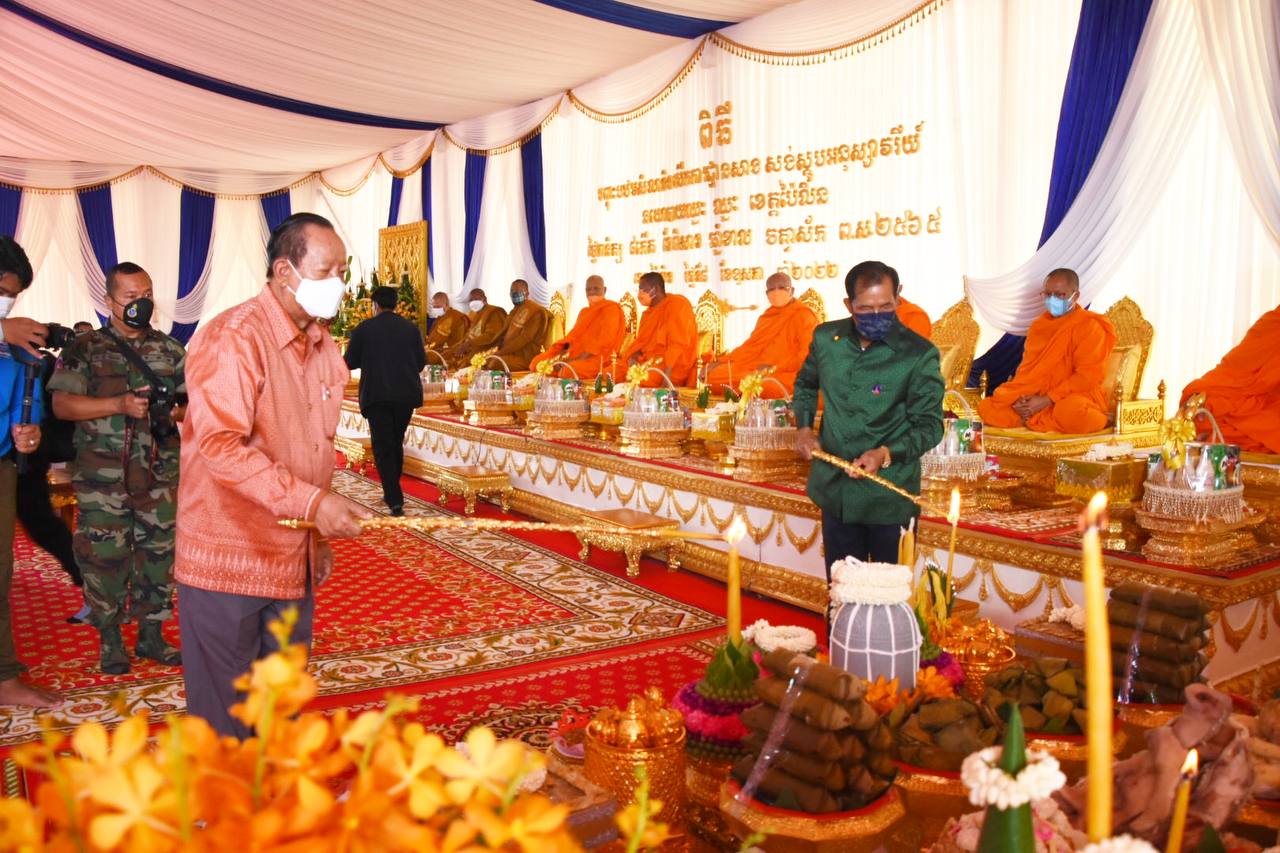 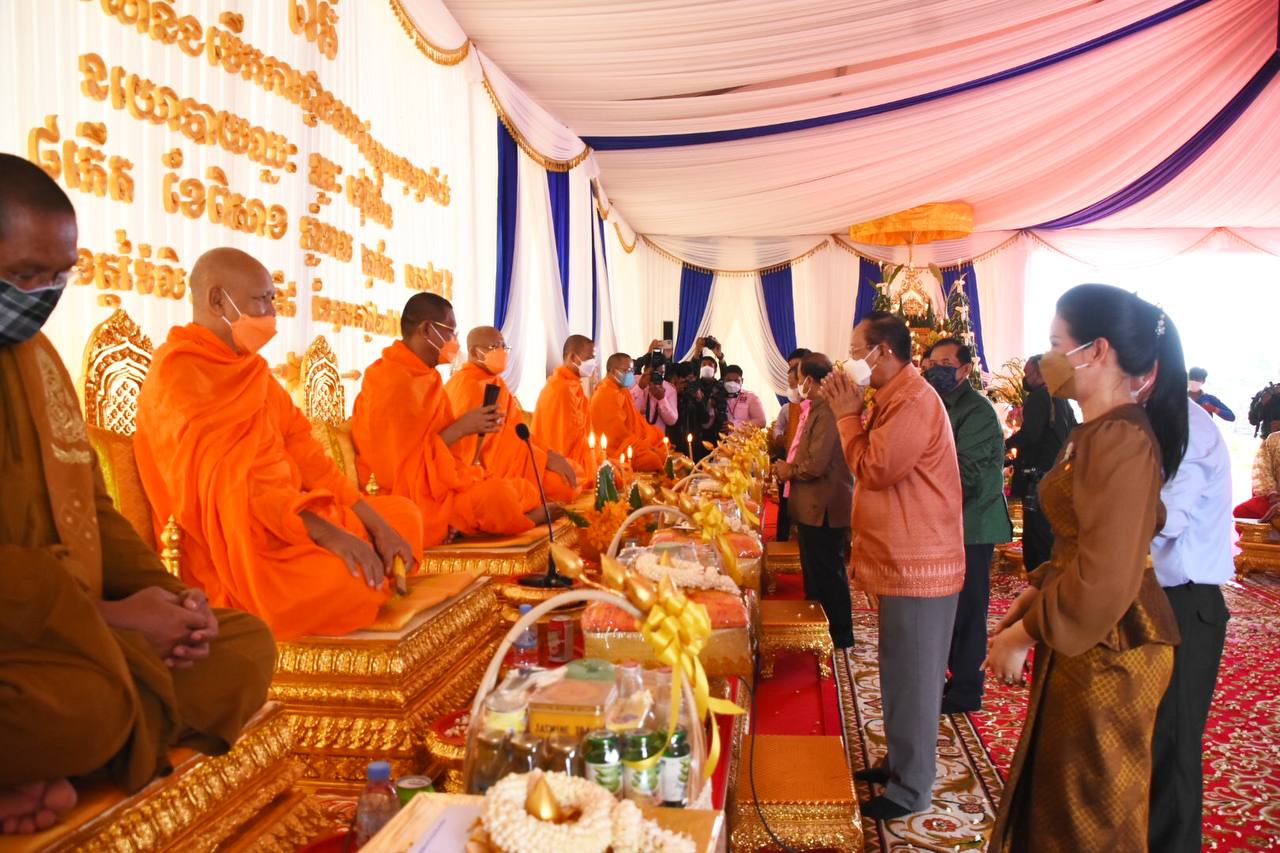 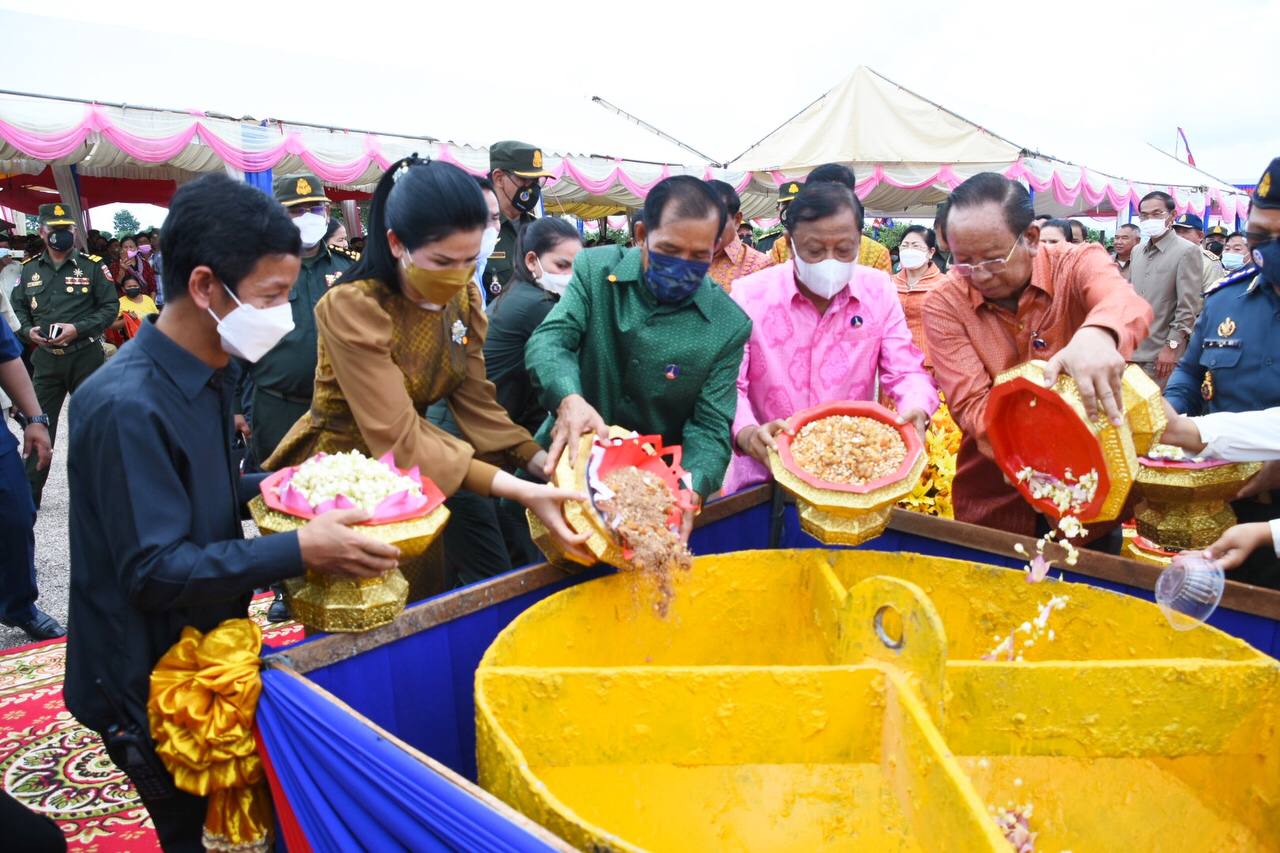 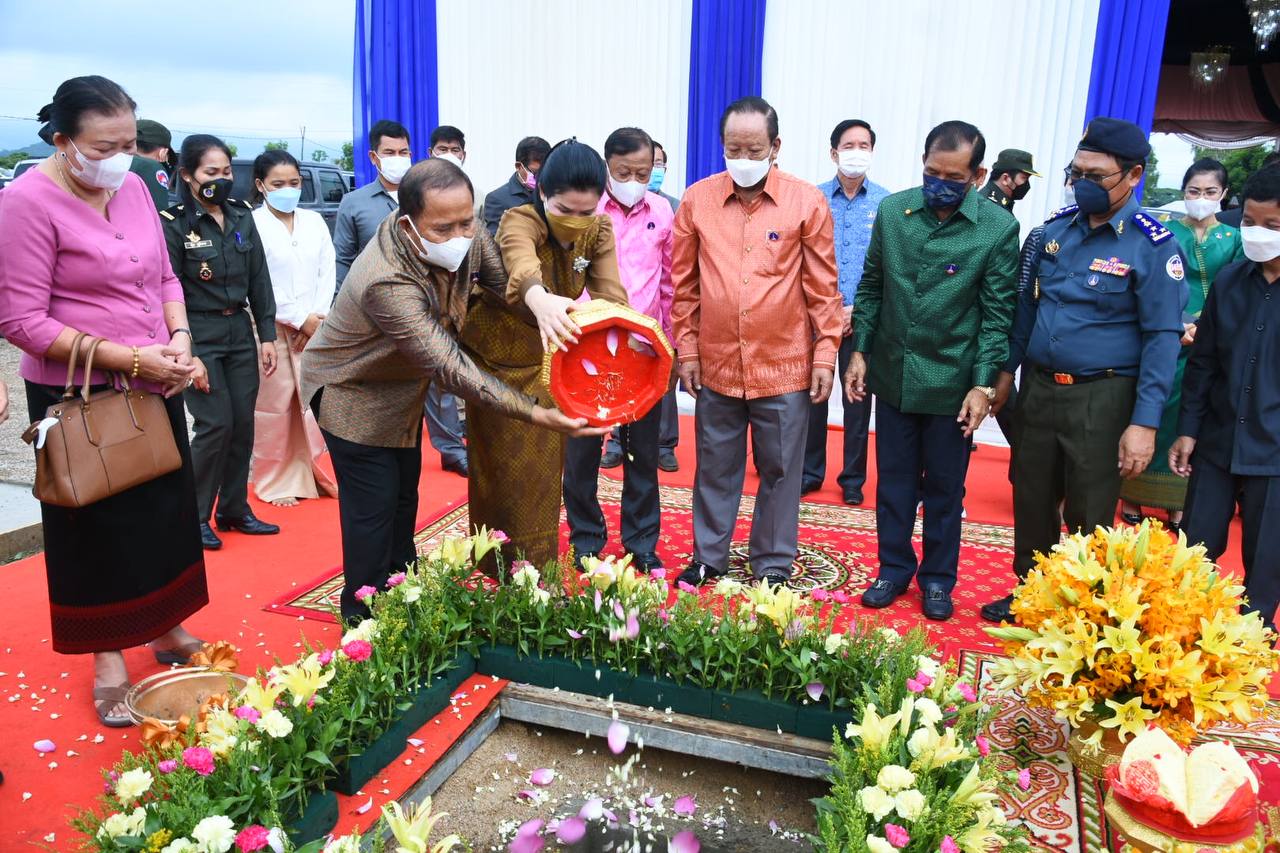 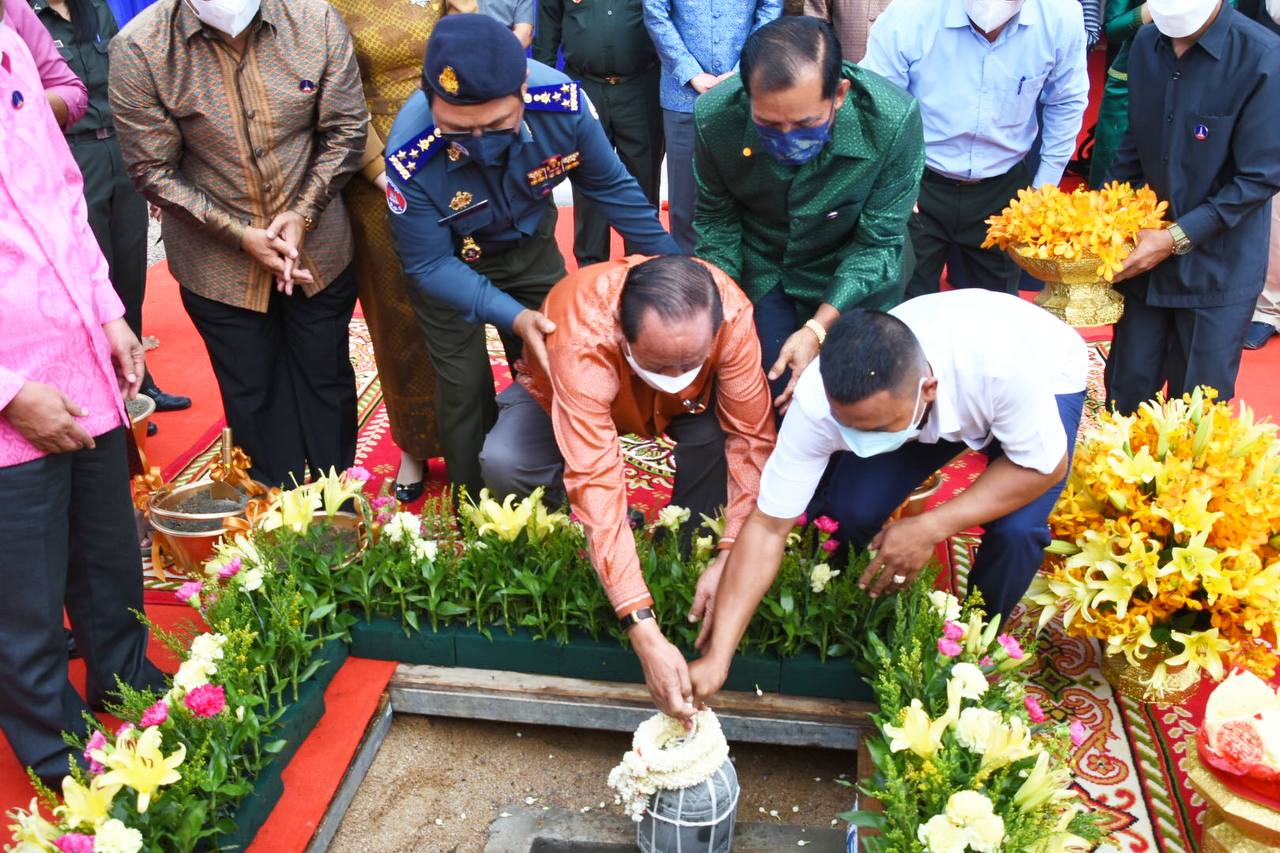 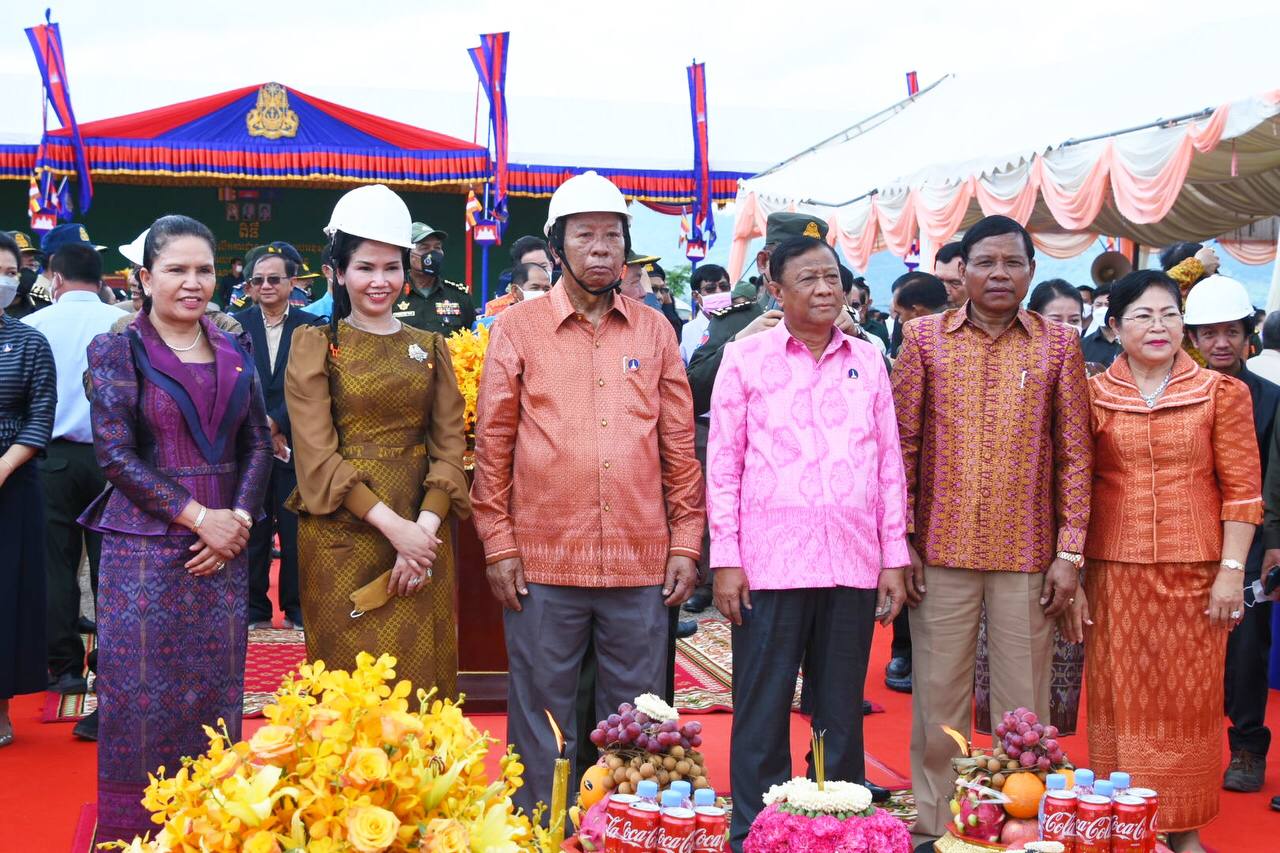 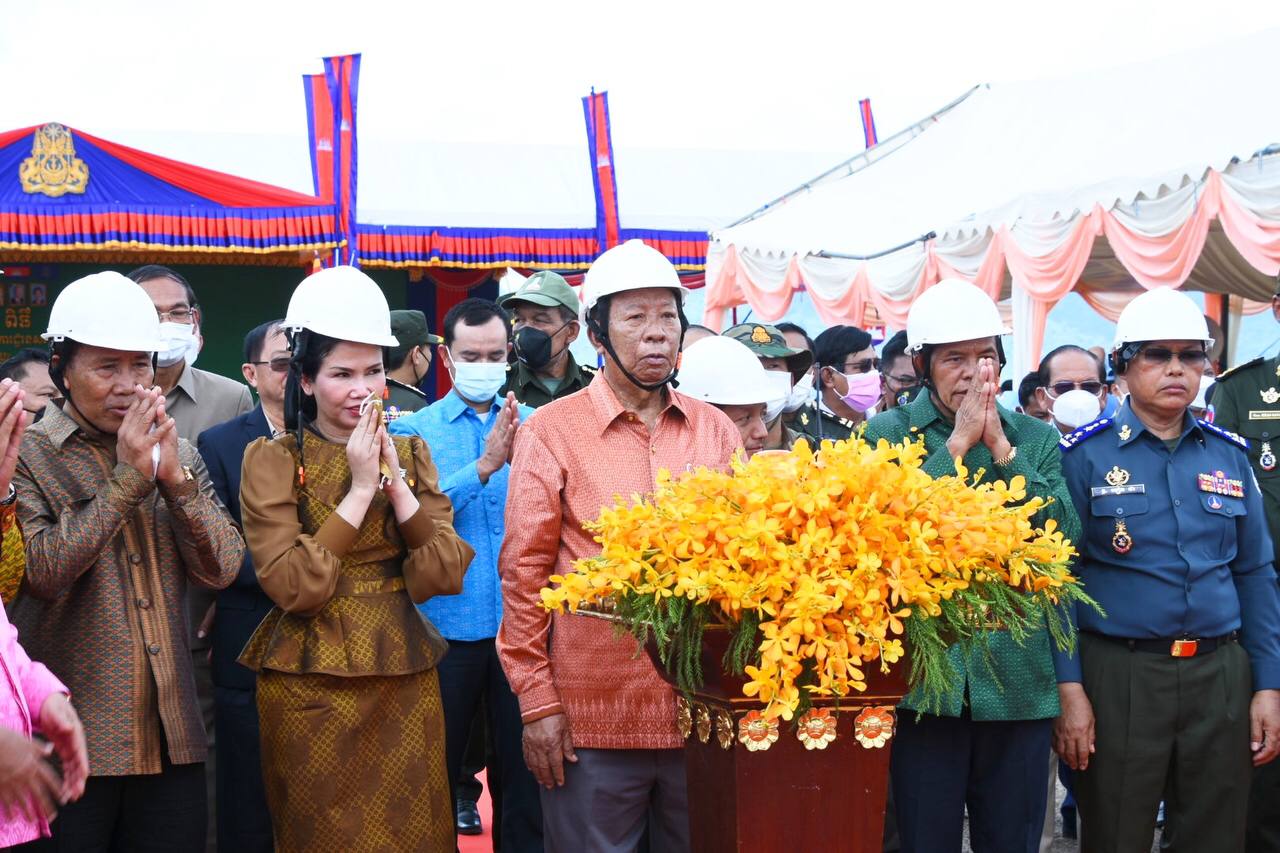 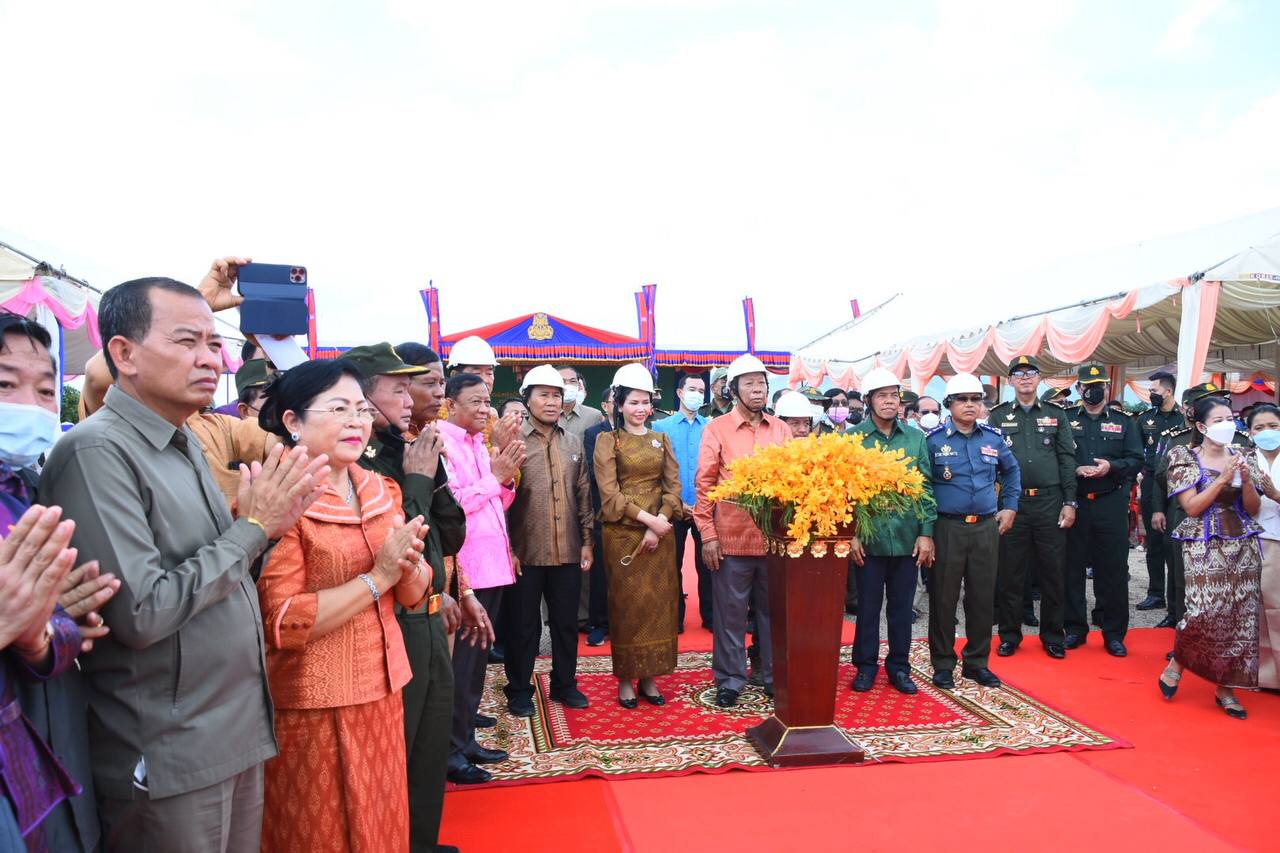 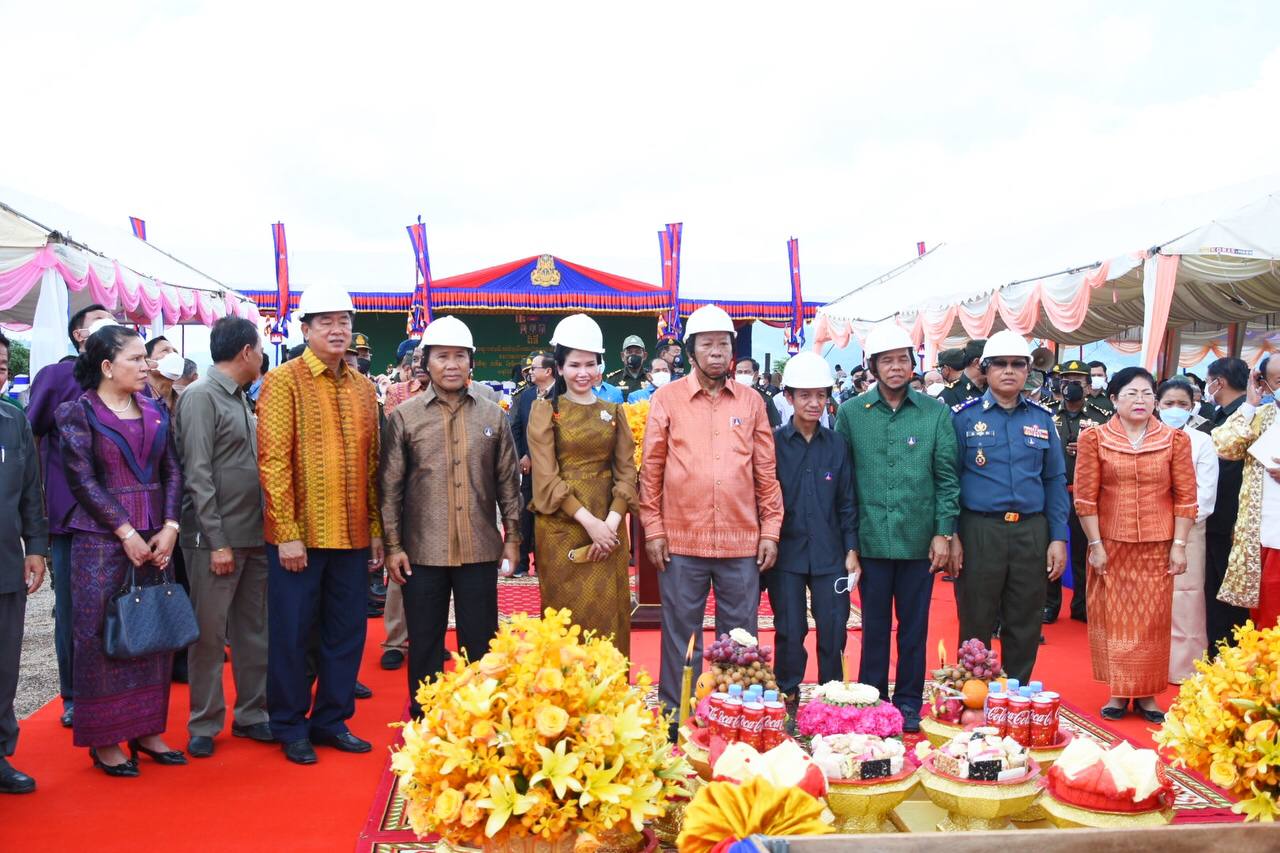 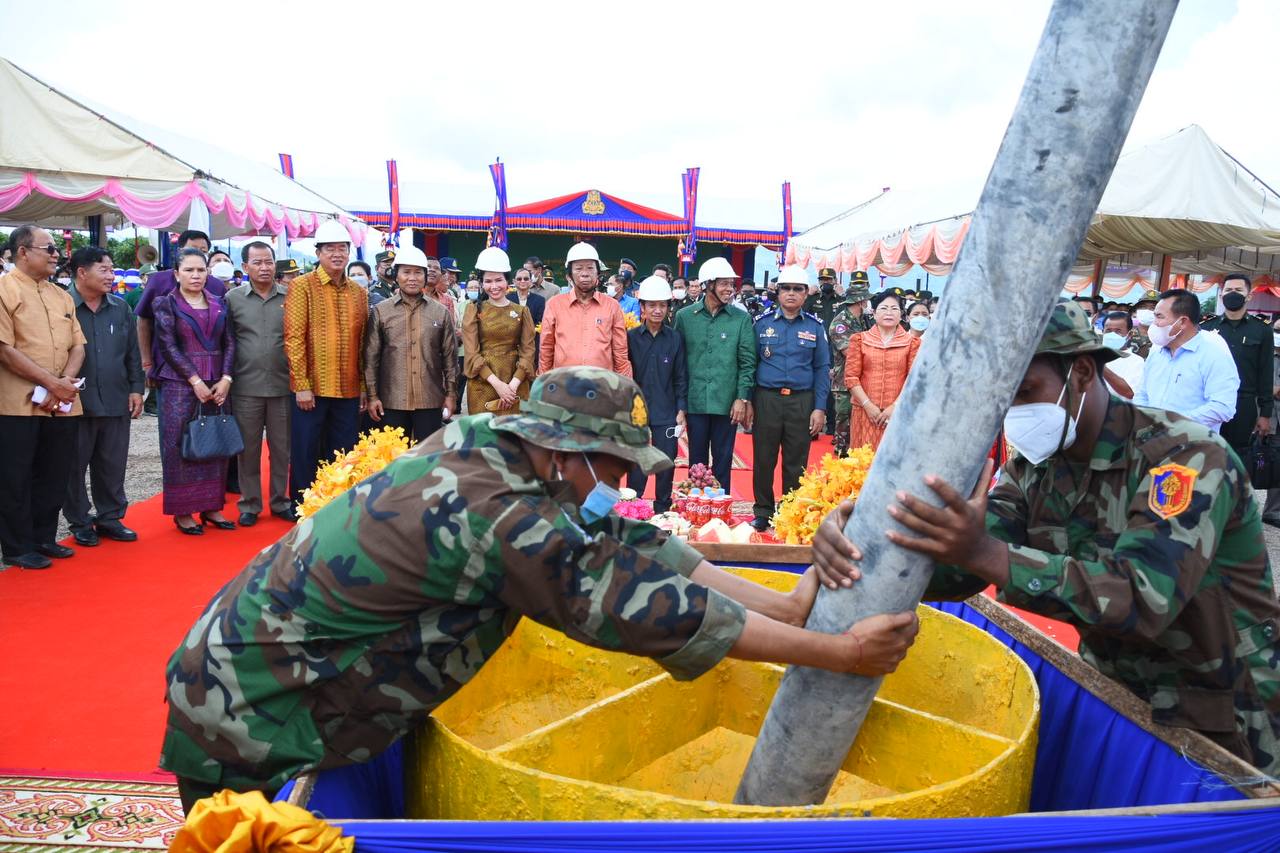 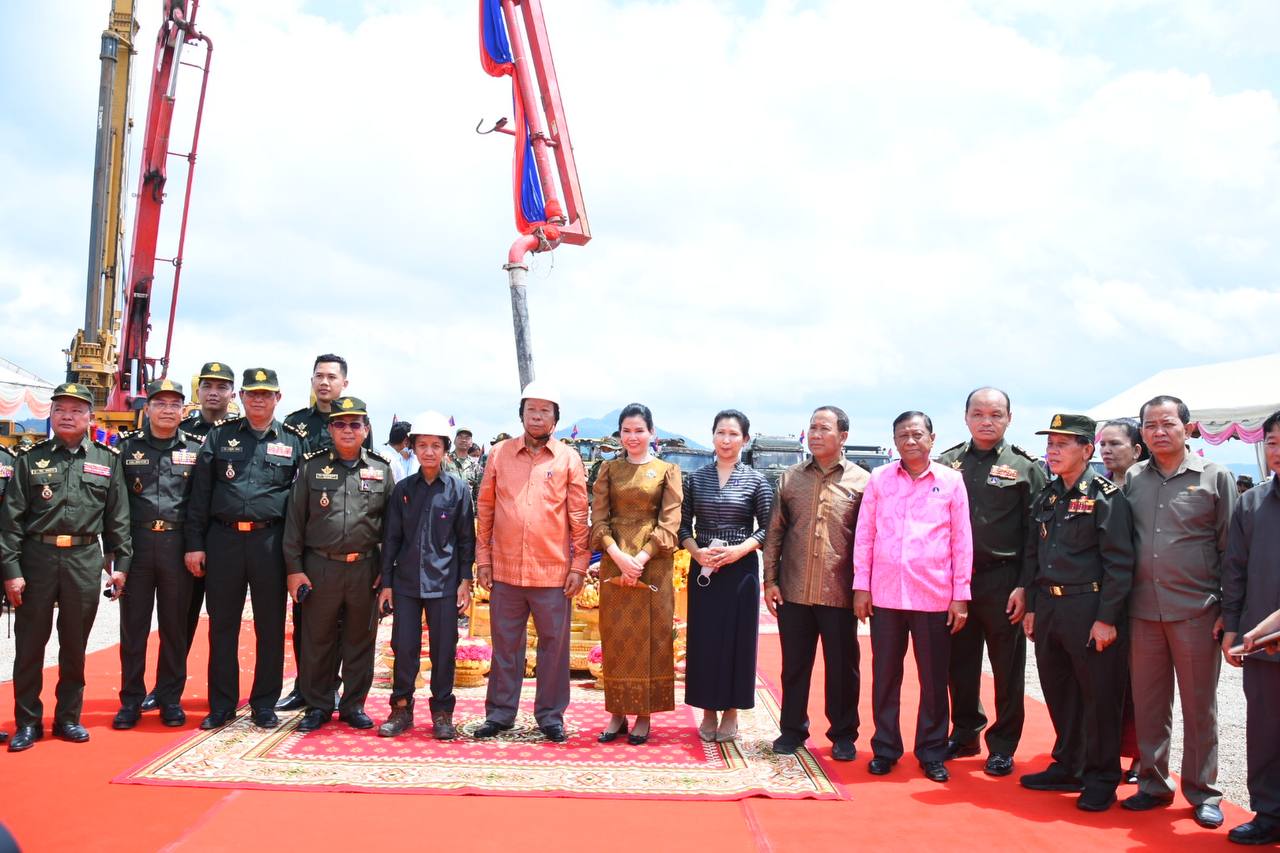 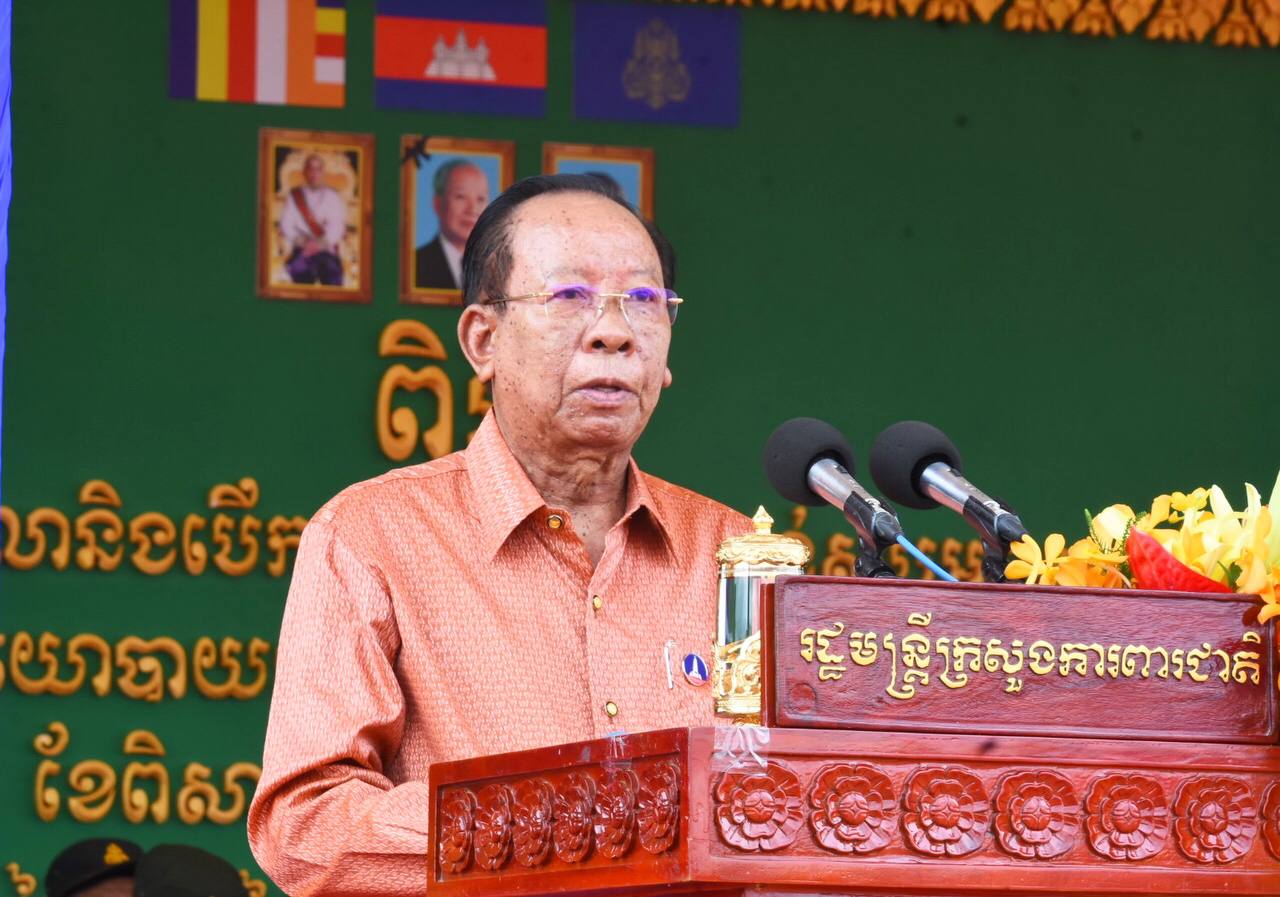 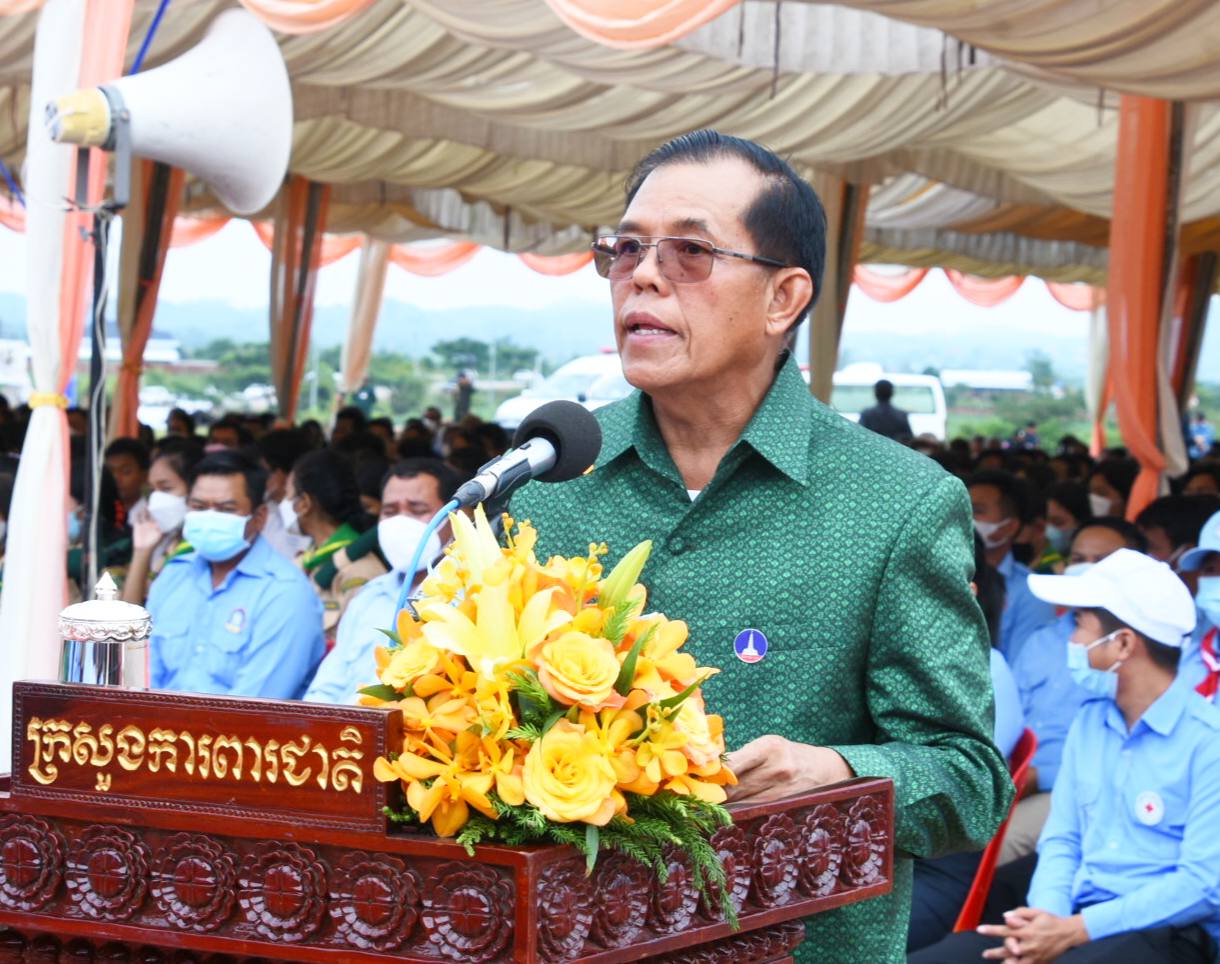 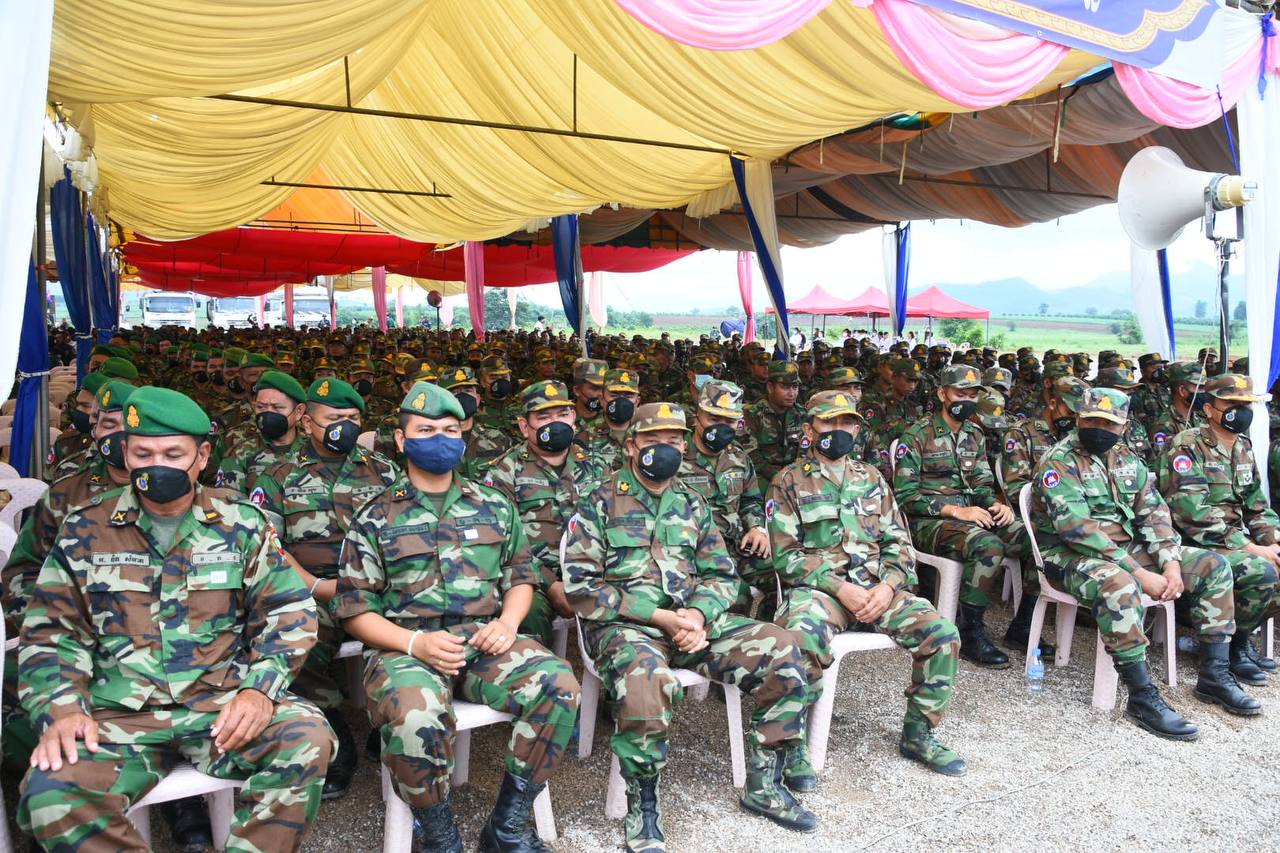 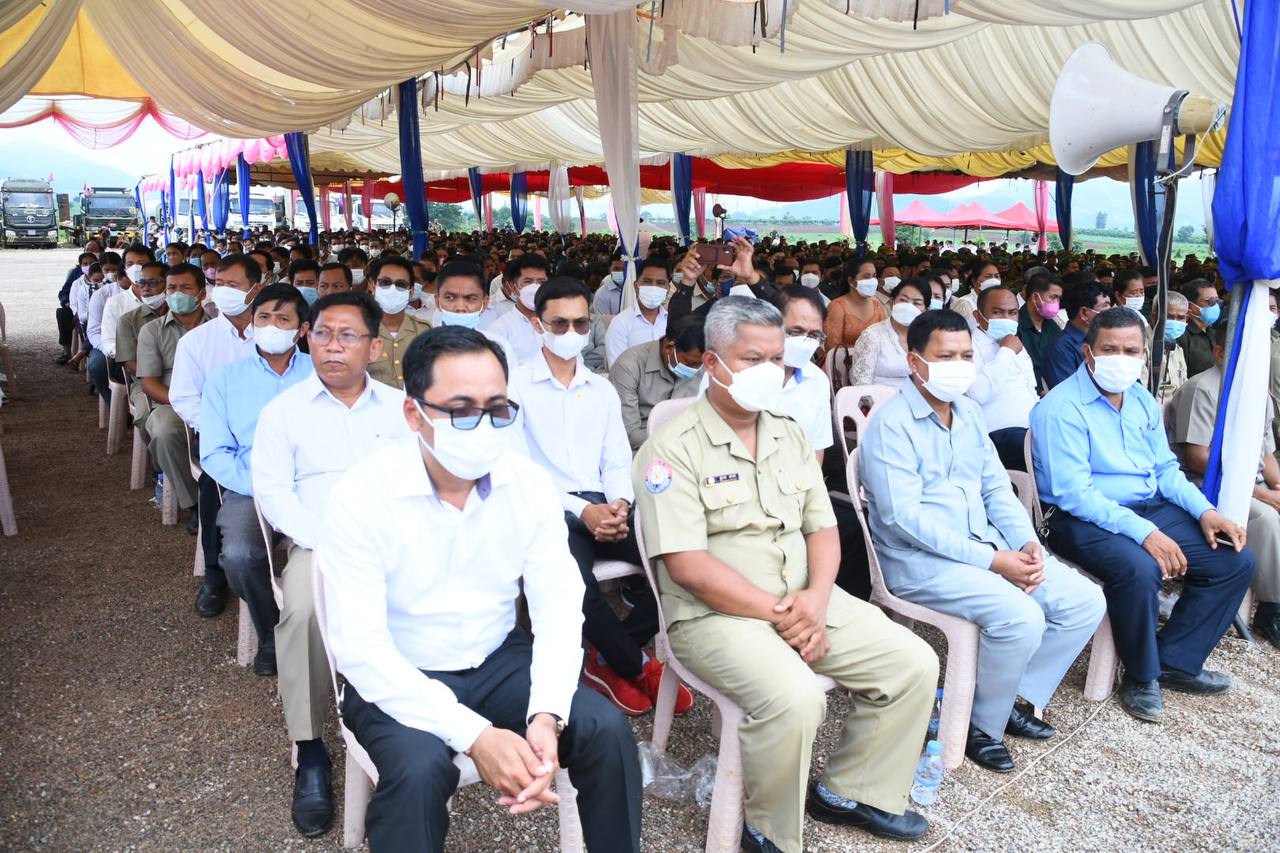 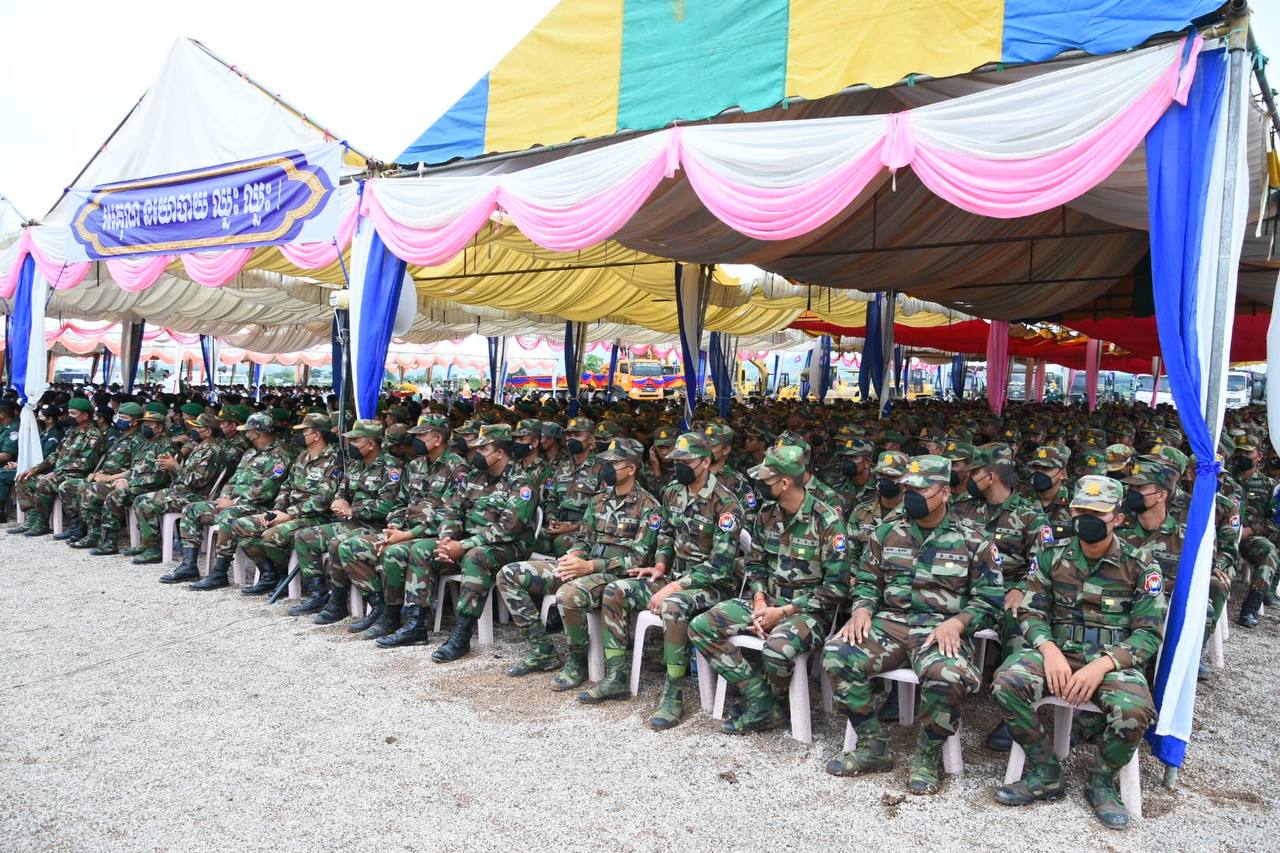 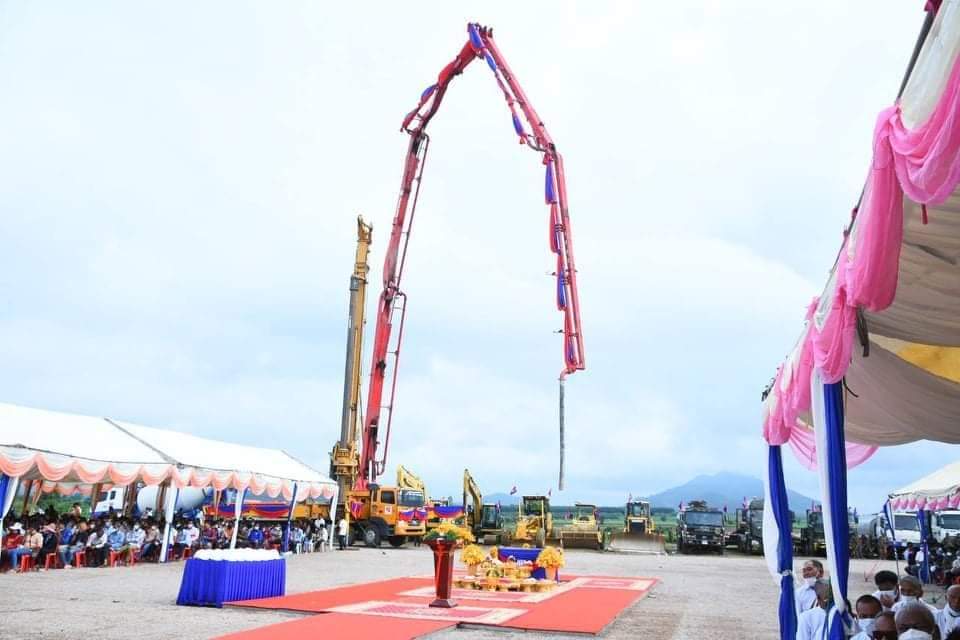 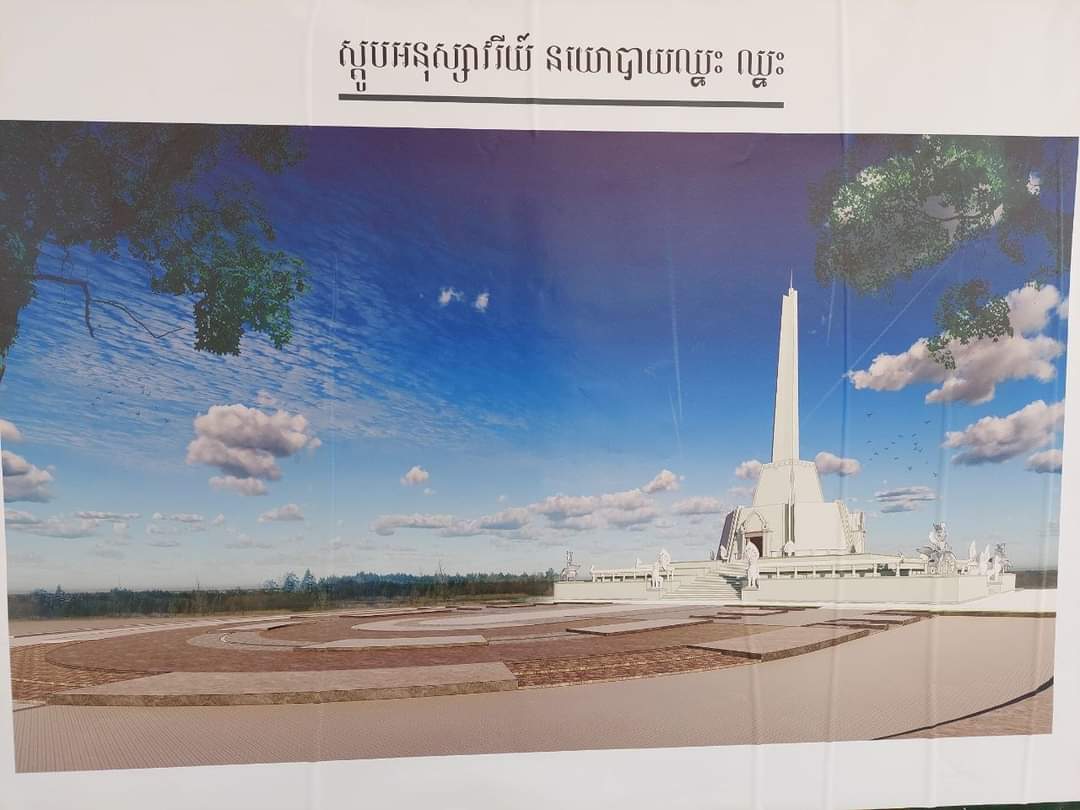