The victory was the Dutch driver's third of the season, and second in a row, and he made it happen with a crucial overtake around the outside on Sainz at the start to seize second place before blasting past Leclerc on the ninth of the 57 laps.

Verstappen, who also made sure of the bonus point for fastest lap, then held off a late attack from Leclerc after a safety car period triggered by McLaren's Lando Norris crashing on lap 41.

Leclerc was right on Verstappen's tail with five laps remaining, with the safety car bunching up the pack, after struggling with the medium tires on his opening stint.

George Russell continued his record of finishing every race so far in the top five, with Mercedes team mate and seven-times world champion Lewis Hamilton sixth.

There was heartbreak for Mick Schumacher, who had been having his best race to date and looked like taking his first point in Formula One until he collided with Aston Martin's Sebastian Vettel.

Vettel and team mate Lance Stroll both started from the pit lane after a fuel temperature problem stopped them from going to the grid. 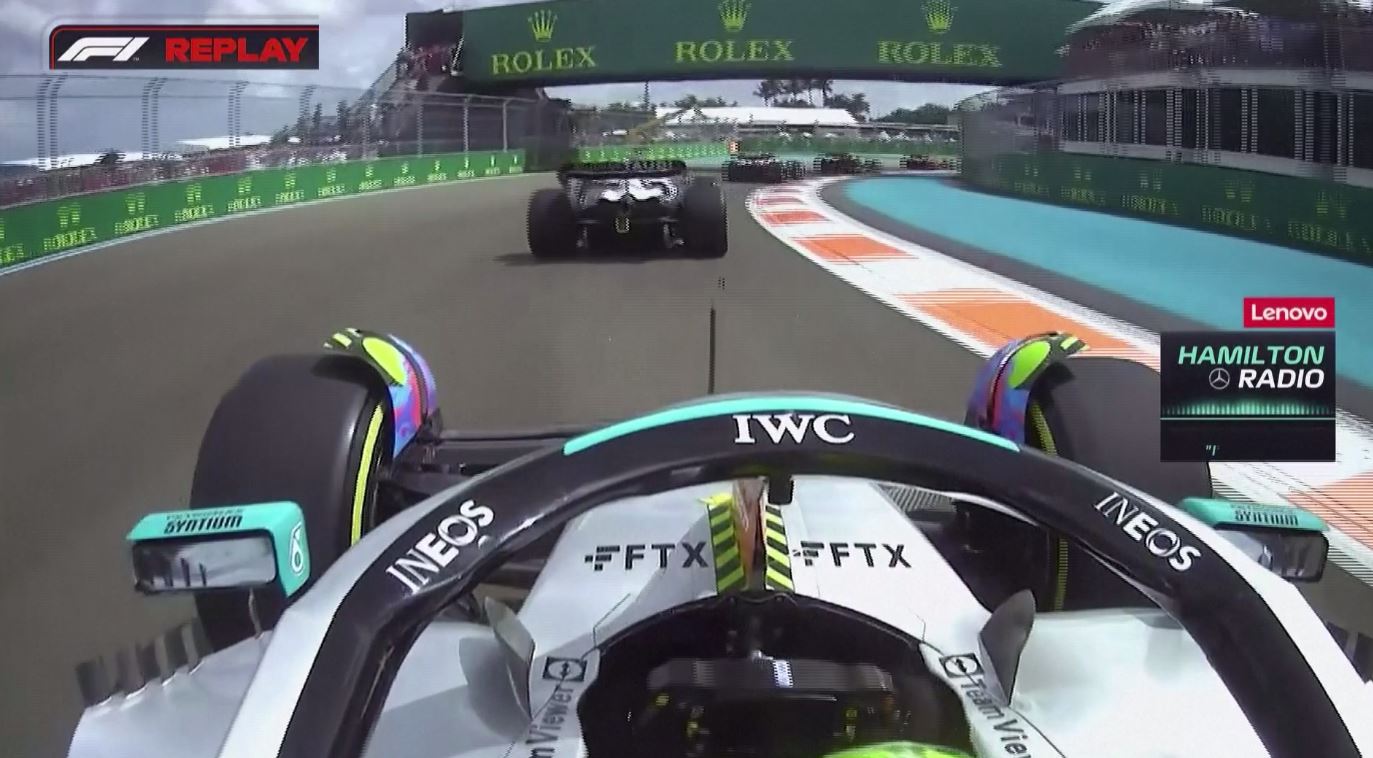