INTERNATIONAL: Ukraine President Volodymyr Zelenskiy said on Sunday 8th May that about 60 people who were sheltering at a school in the eastern village of Bilohorivka were killed by a Russian bombing.

Zelenskiy was addressing the Group of Seven leaders over a video conference when he first made the announcement, later repeated during his nightly video address to the public.

"In the village of Bilohorivka, Luhansk region, 60 people were killed by a Russian bomb, peaceful people. They were hiding from shelling in the building of a regular school, which was attacked by Russian air strikes. To do so is to imitate precisely the evil that the Nazis brought to Europe," Zelenskiy told G7 leaders.

"Today, May 8, is a key day of remembrance for all the victims of World War II, for the fragility of peace and the inadmissibility of any anti-humanist regimes. The fact is that for others today is a memory, but for our people unfortunately, this is the news every day," he added.

Earlier, the governor of the Luhansk region said that about 90 people were sheltering at the school.

As the fighting, now in its third month, raged on, with authorities in the eastern Kharkiv region reporting more casualties of Russian shelling, leaders of the G7 industrial nations vowed on Sunday to deepen Russia's economic isolation and "elevate" a campaign against Kremlin-linked elites.

U.S. President Joe Biden and other G7 leaders held a video call with Ukrainian President Volodymyr Zelenskiy in a show of unity ahead of Russia's Victory Day celebrations on Monday (May 9).

The G7 said it was committed to phasing out or banning Russian oil and denounced President Vladimir Putin's invasion of Ukraine.

"I appeal to all participants of the G7, it is time to remove bilateral barriers to trade. Everything I have said now is, in fact, elements of one question. The question is how long this war will last and how much destruction, how many victims Ukraine will suffer. We must do everything we can to end the war as soon as possible with the victory of freedom. For the longer the war, the greater the benefits of tyranny and the greater the loss of freedom." 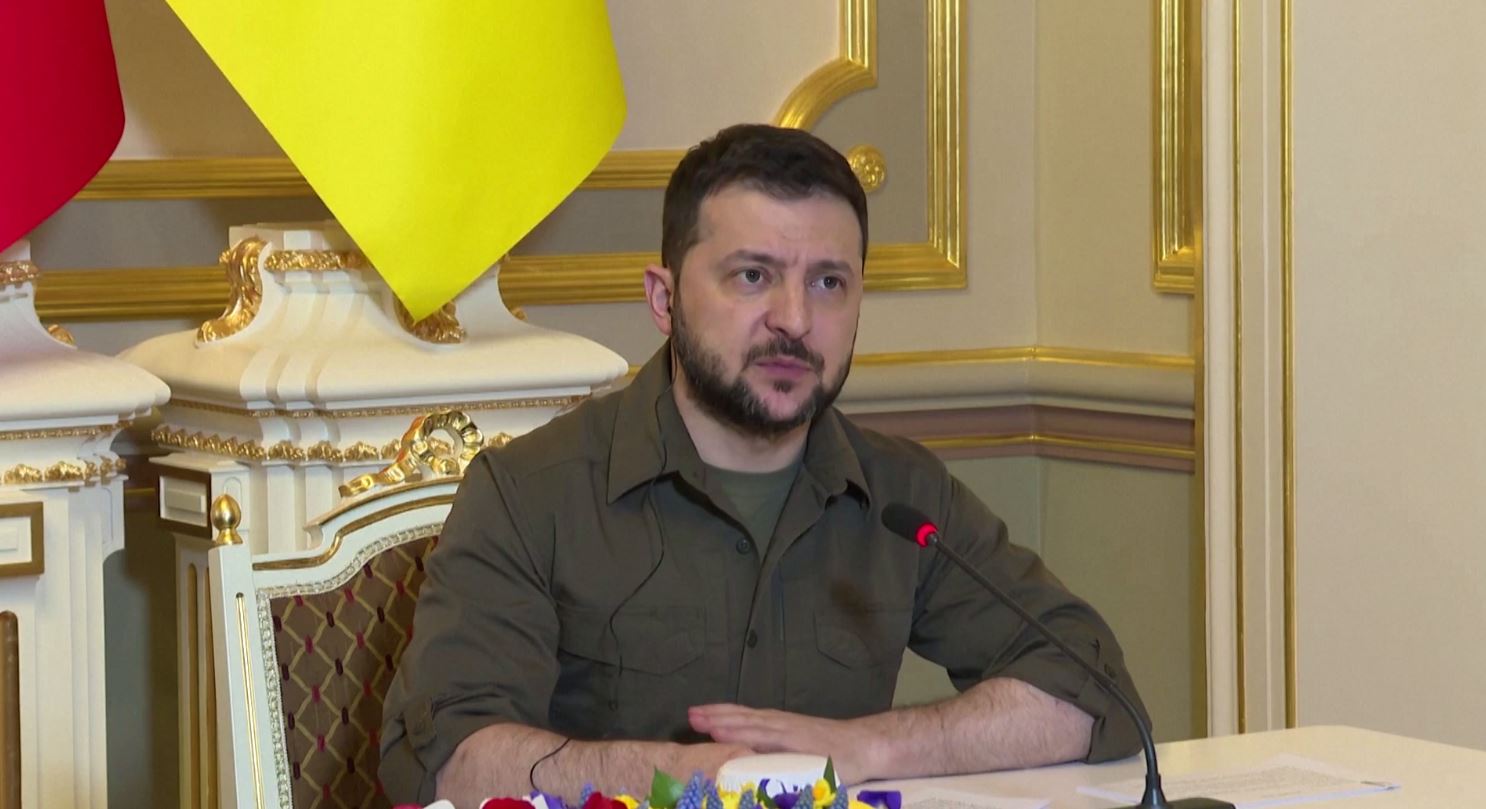 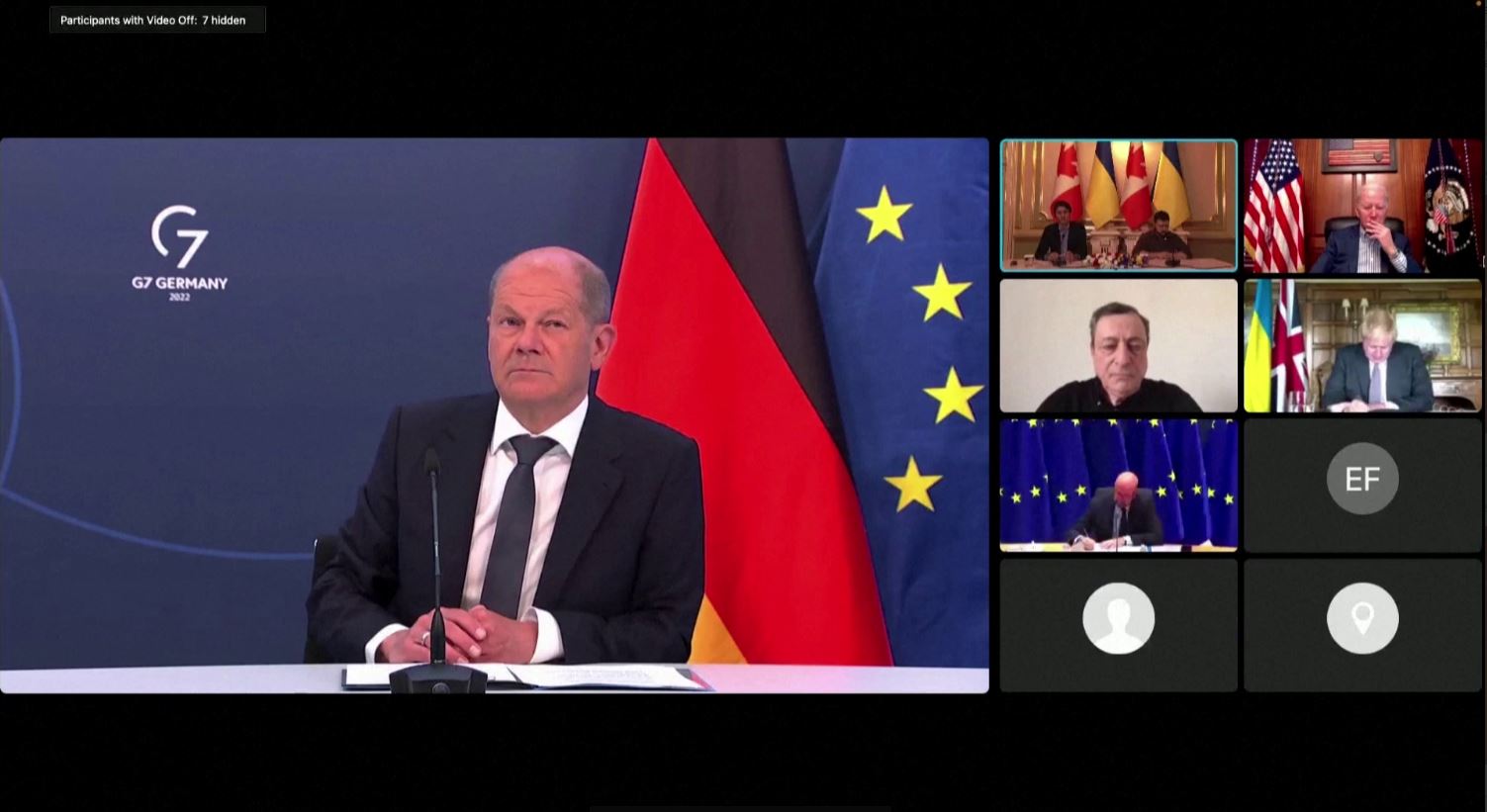 Australia's Firefighters Battle Against Out of Control Blaze at Margaret River