PHNOM PENH: The Secretary General of the National Olympic Committee of Cambodia, Vath Chamroeun, has said that the torch relay ceremony for the 2023 SEA Games in Cambodia will be very interesting because many special arrangements have been made, including a ceremony to ask for fire from the Gods at Angkor Wat.

Speaking at a press conference on the Road to the 2023 SEA Games and ASEAN Para Games on Saturday morning (7 May), Vath Chamroeun said that Cambodia is now ready to host the SEA Games, and all that now remains is practice.

He said, "This is a year of implementation,” and further added, "From now until the 2023 SEA Games, we will have a 100-day countdown starting in January or February 2023, we will organize a torch relay, beginning in Siem Reap, to receive fire from the sport’s god, following the Greek Olympic tradition, which uses the reflections of the sun's rays to burn the torch for the Olympic deities, so we will do this at Angkor Wat under the patronage of the King."

Vath Chamroeun stated that the torch would be passed through South East Asian member countries, going from Siem Reap to the Philippines, to other countries, then finally Laos, before returning back to the Cambodian border. The torch bearer will run around the Tonle Sap Lake, then run along National Road No. 5 to National Road No. 6, before entering the Morodok Techo National Stadium on 5 May 2023, to light the cauldron for the opening ceremony.

He emphasized that this torch relay is a big ceremony and event that is done both in the country and abroad, and which will surely attract much interest from many across the region.

Cambodia will host the 32nd SEA Games, beginning on 5 May 2023, with about 10,000 athletes and delegates set to attend the event. 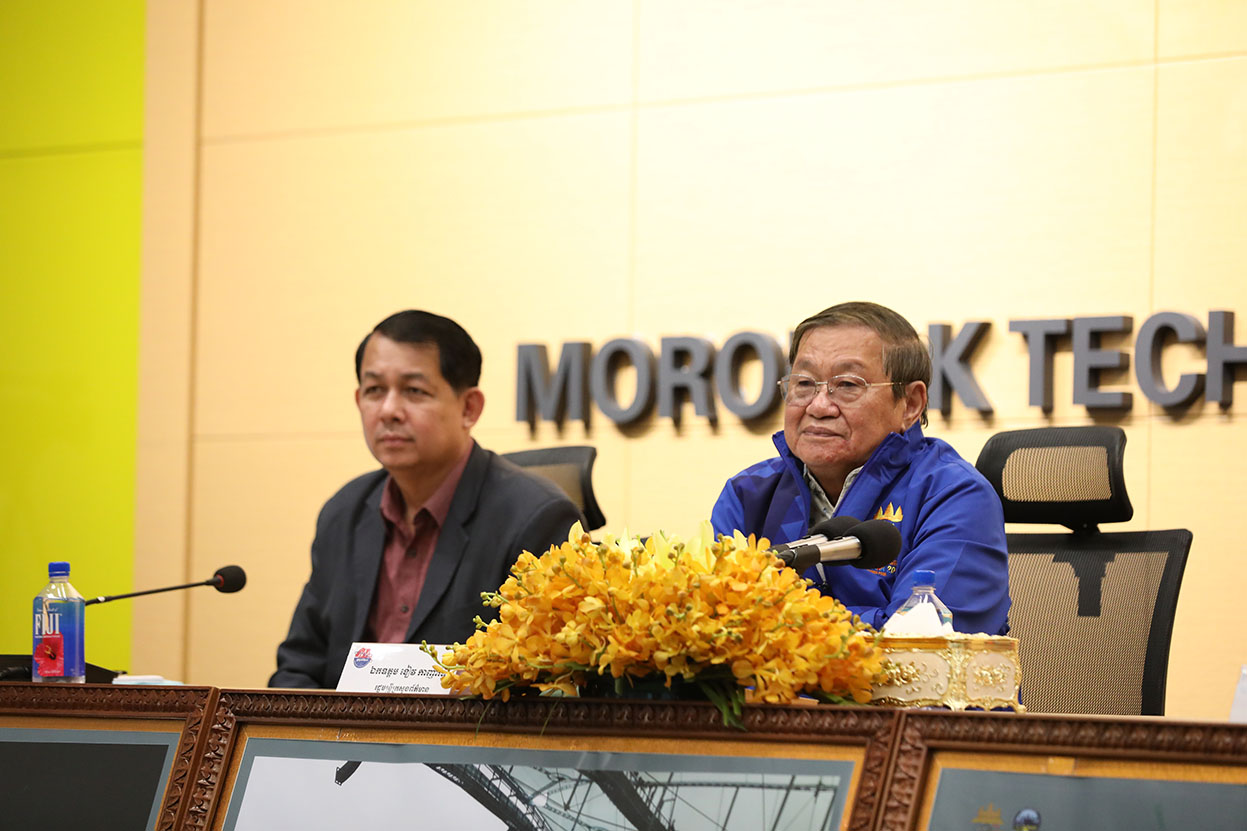 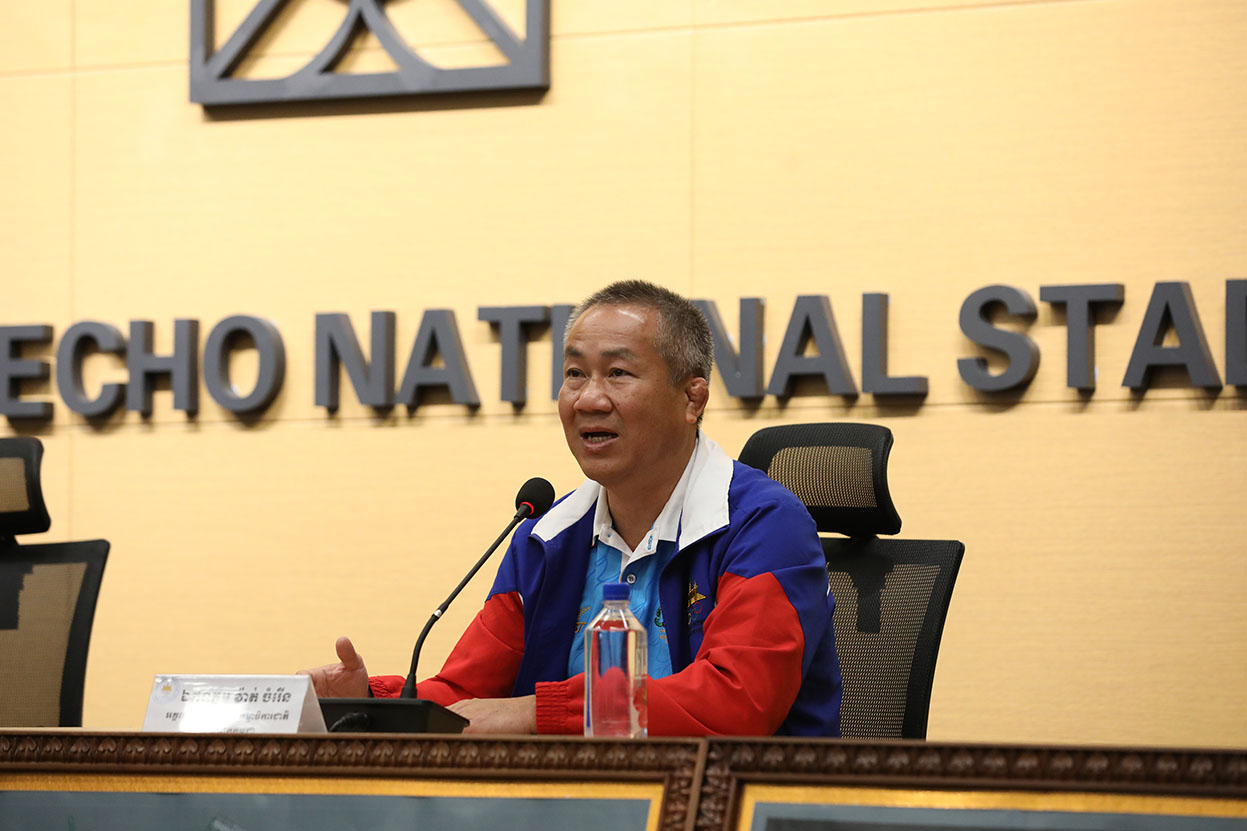 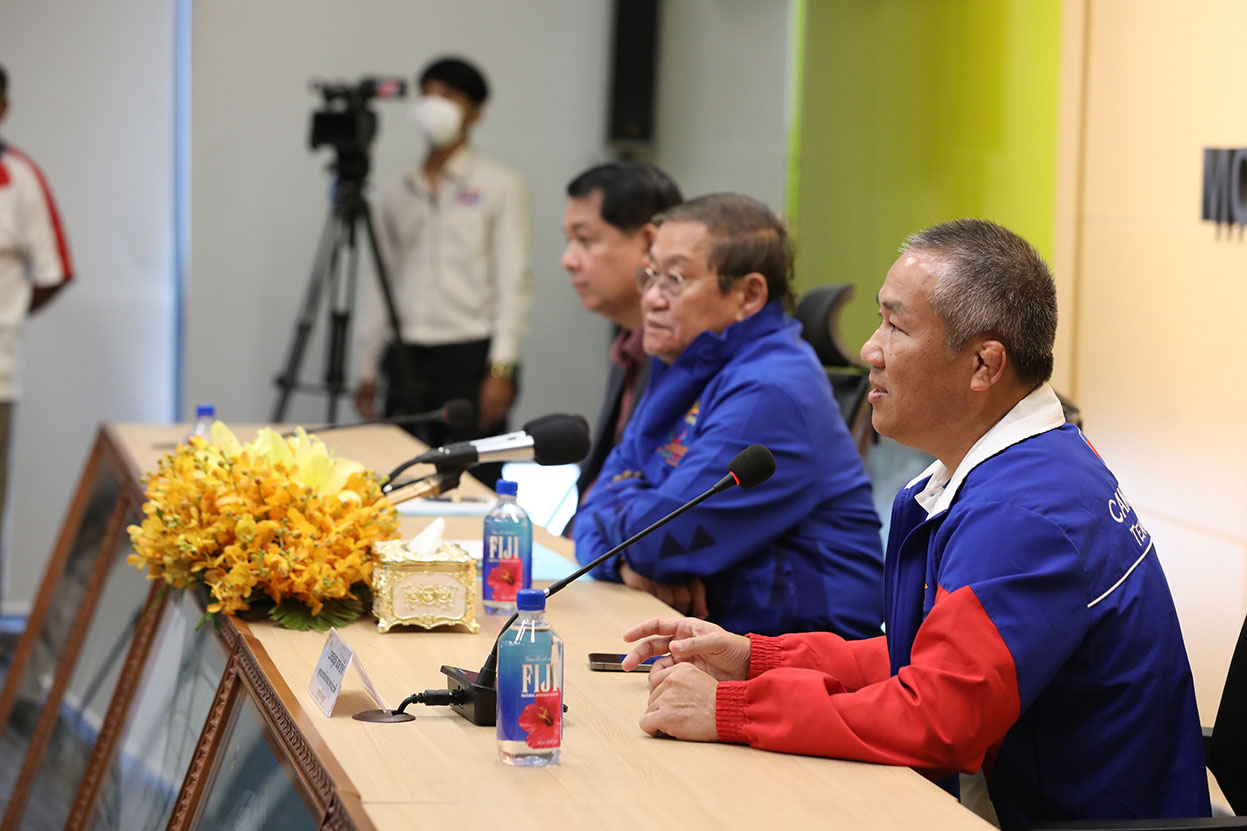 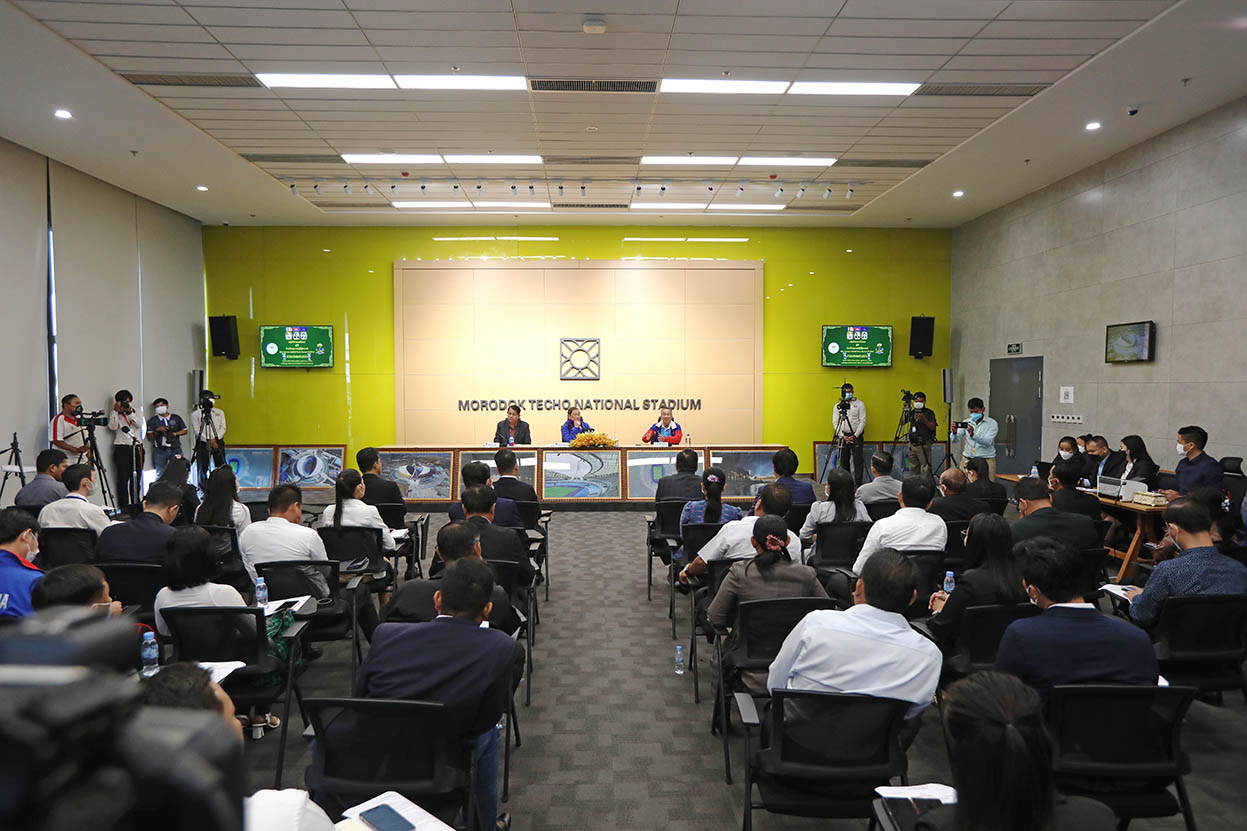 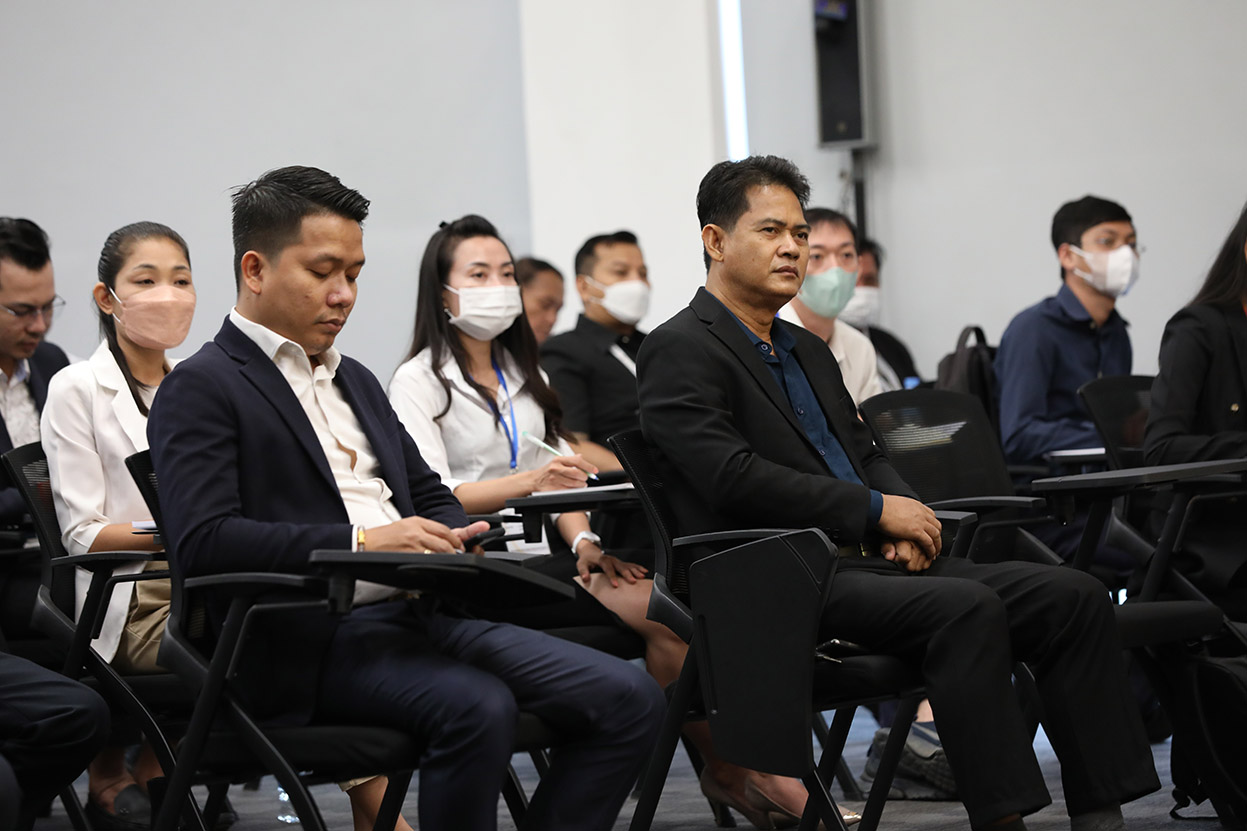 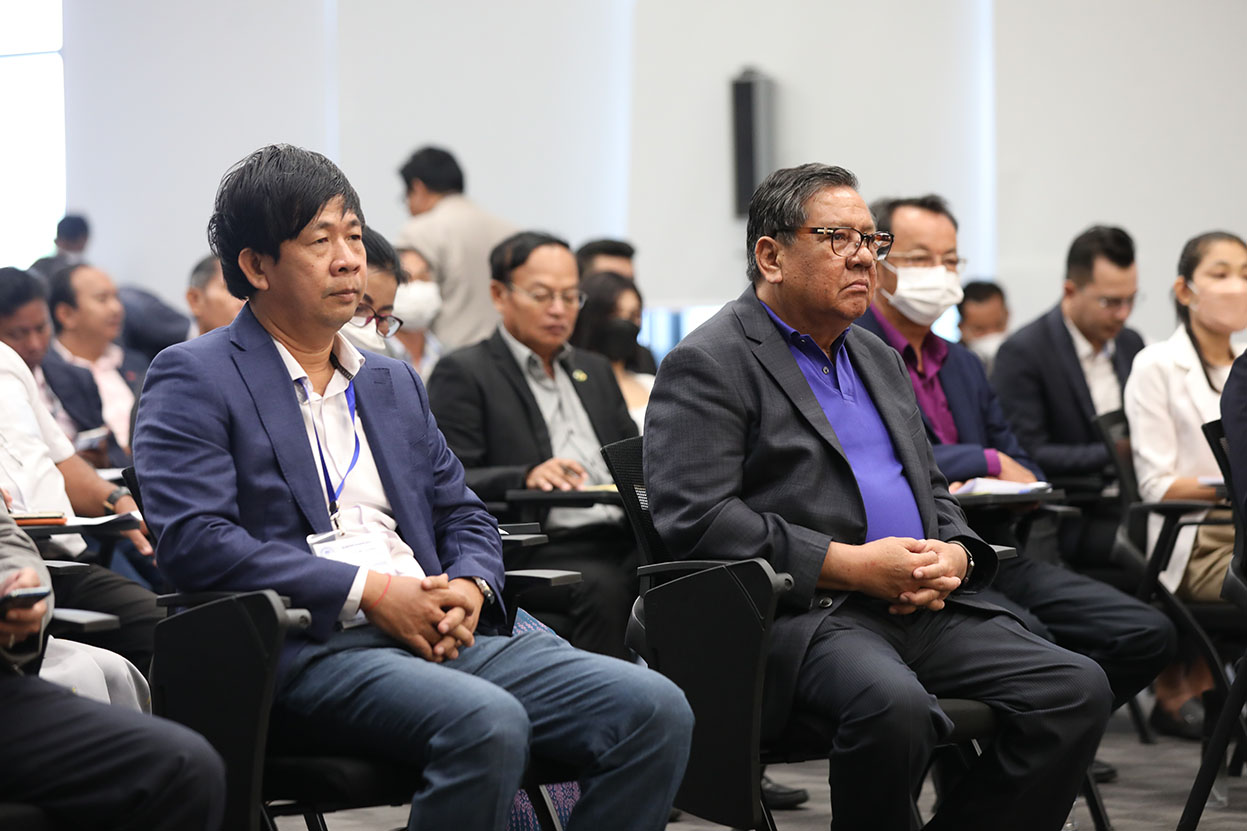 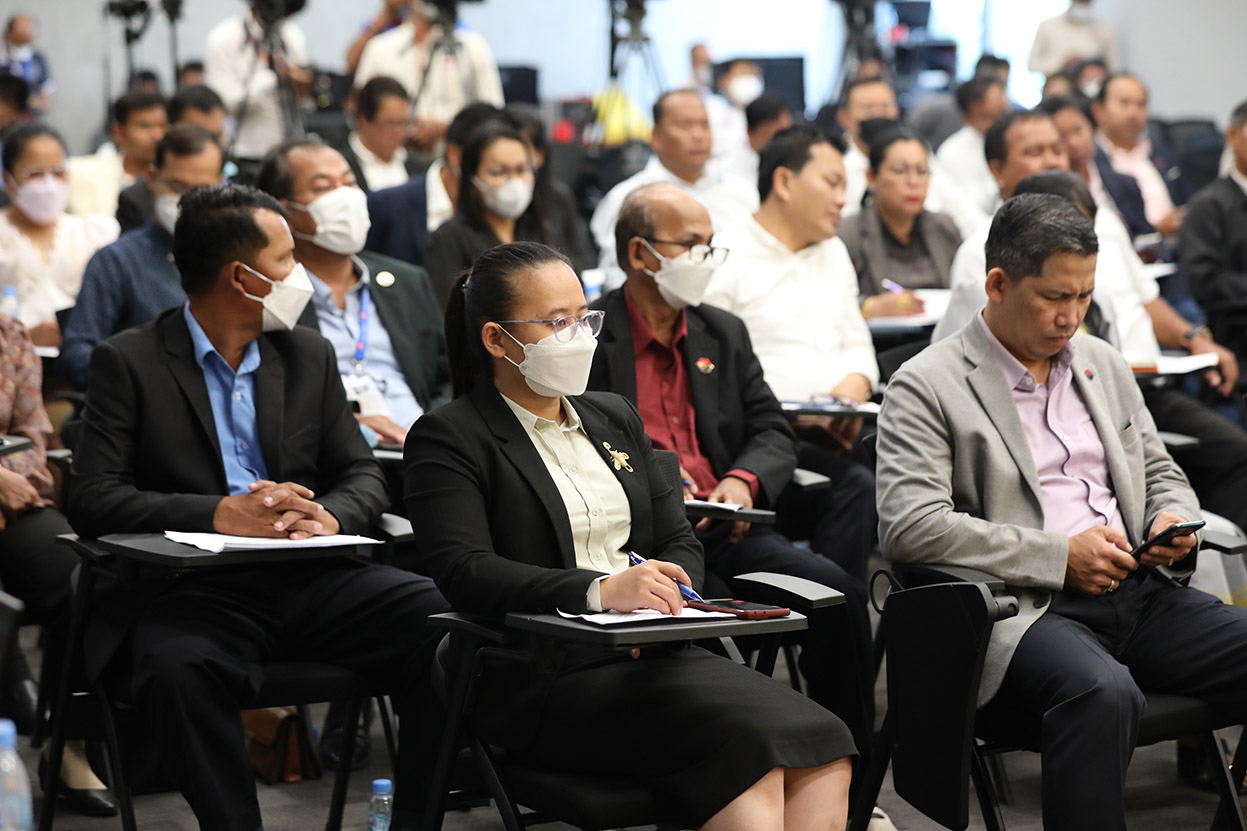 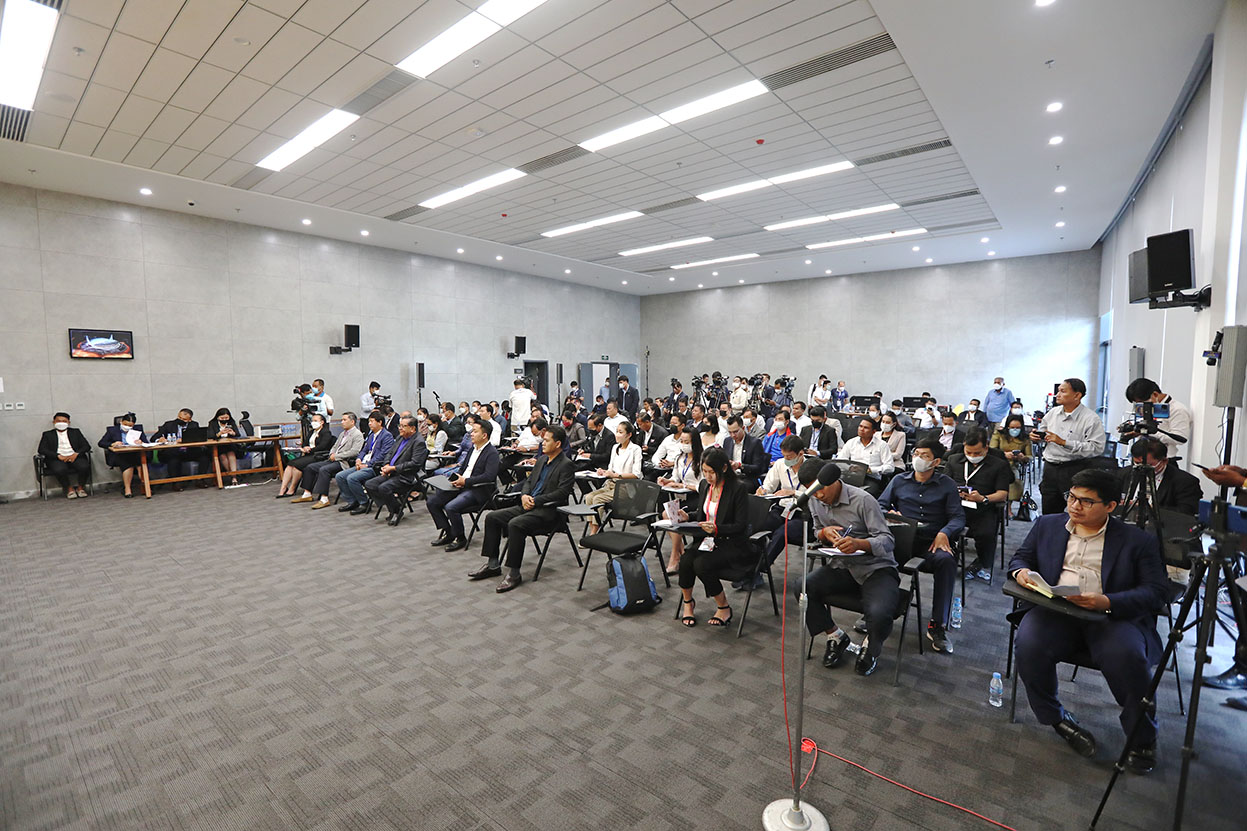 Breaking News:​ PM Supports His Son Hun Manet to be the Next PM