KAMPONG CHAM: The body of Prime Minister Hun Sen’s older brother, Hun Neng, was laid to rest at Wat Sovankiri Rattanak Phnom Pros in Kampong Cham province, on the morning of Monday, 9 May, after a three-day traditional Buddhist funeral ceremony.

The Prime Minister said he does not know what will happen when his first brother receives the news that Hun Neng has passed away without his knowledge. "This will be sad in the next few days,”he added. 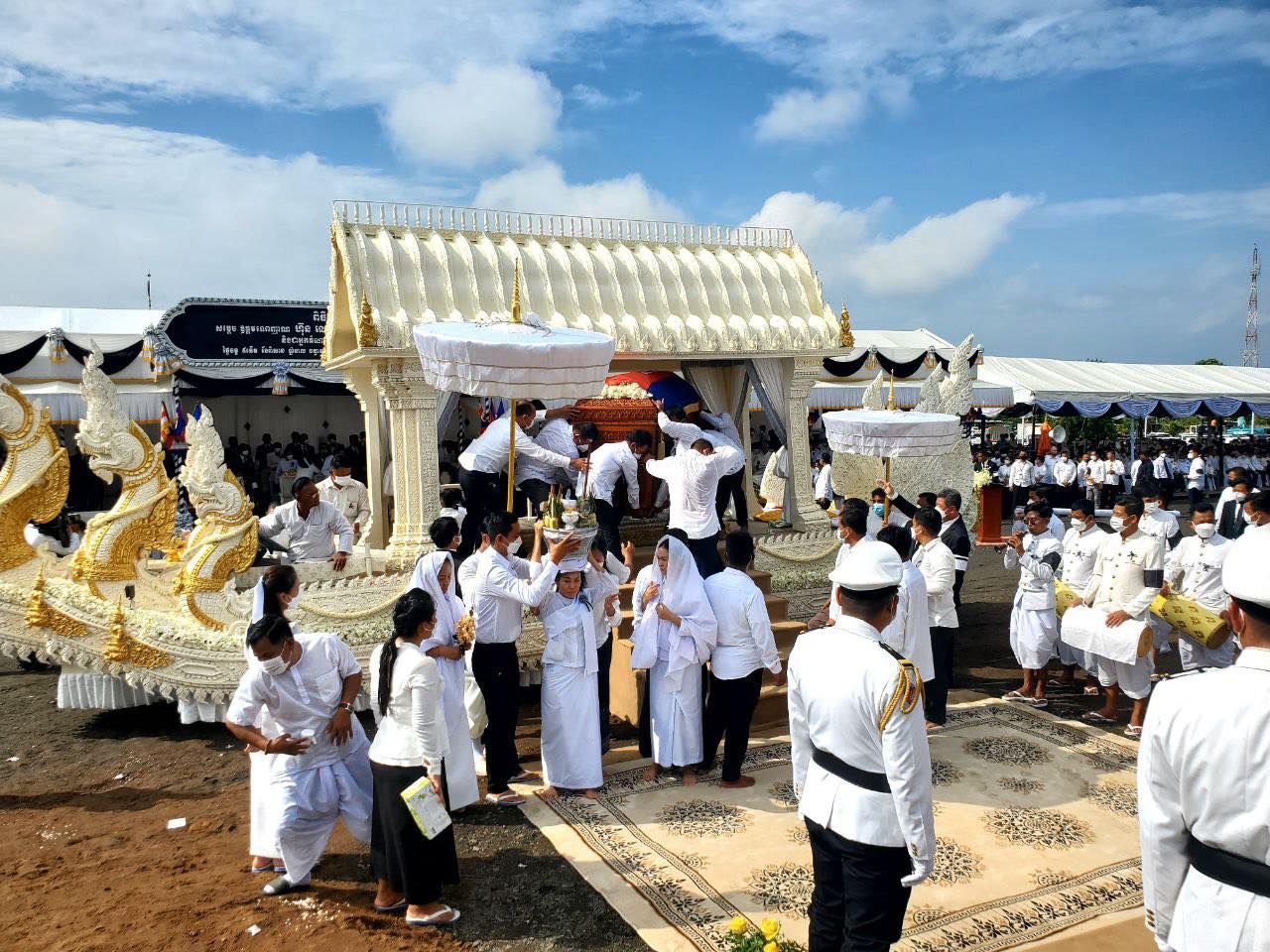 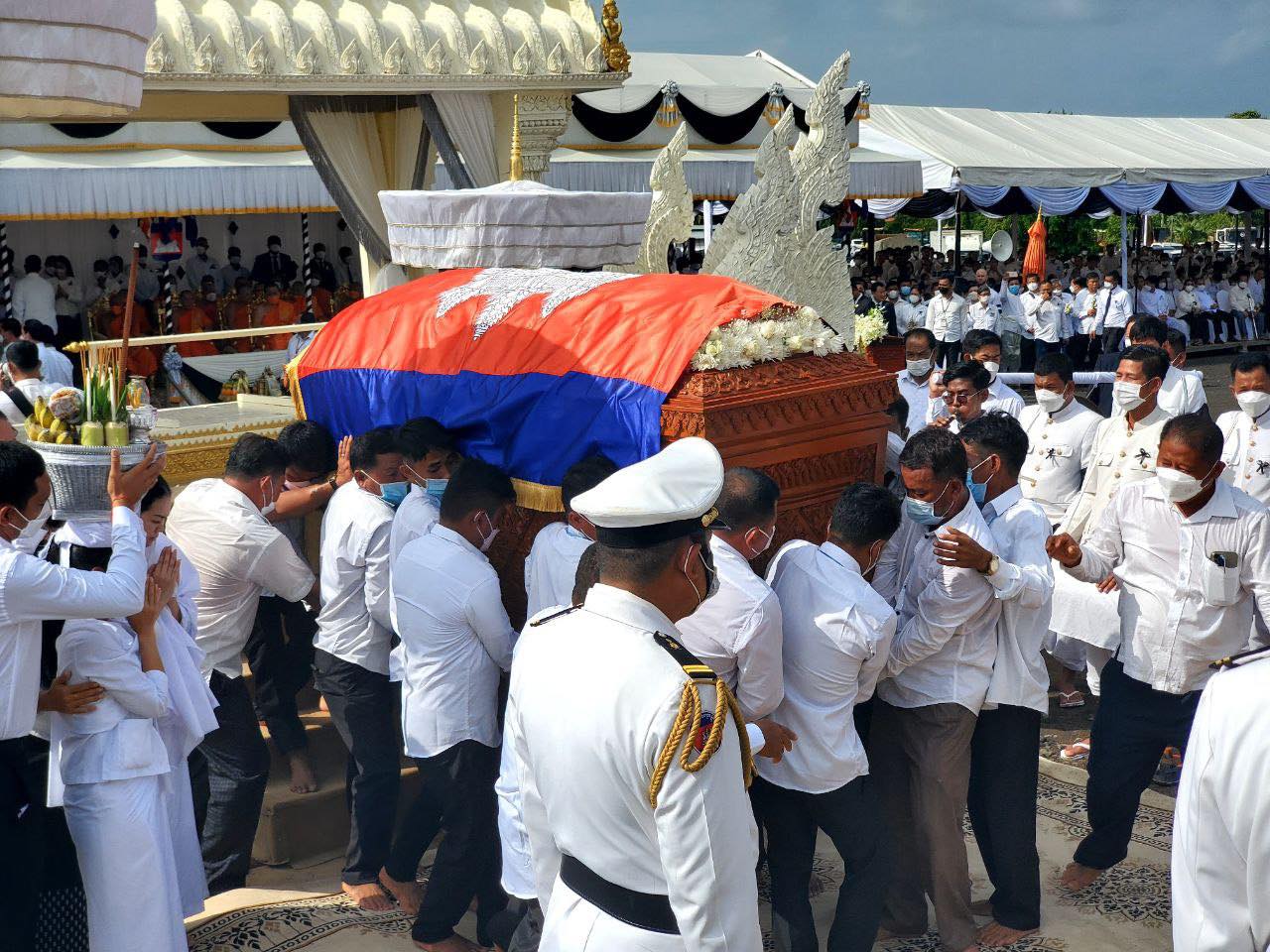 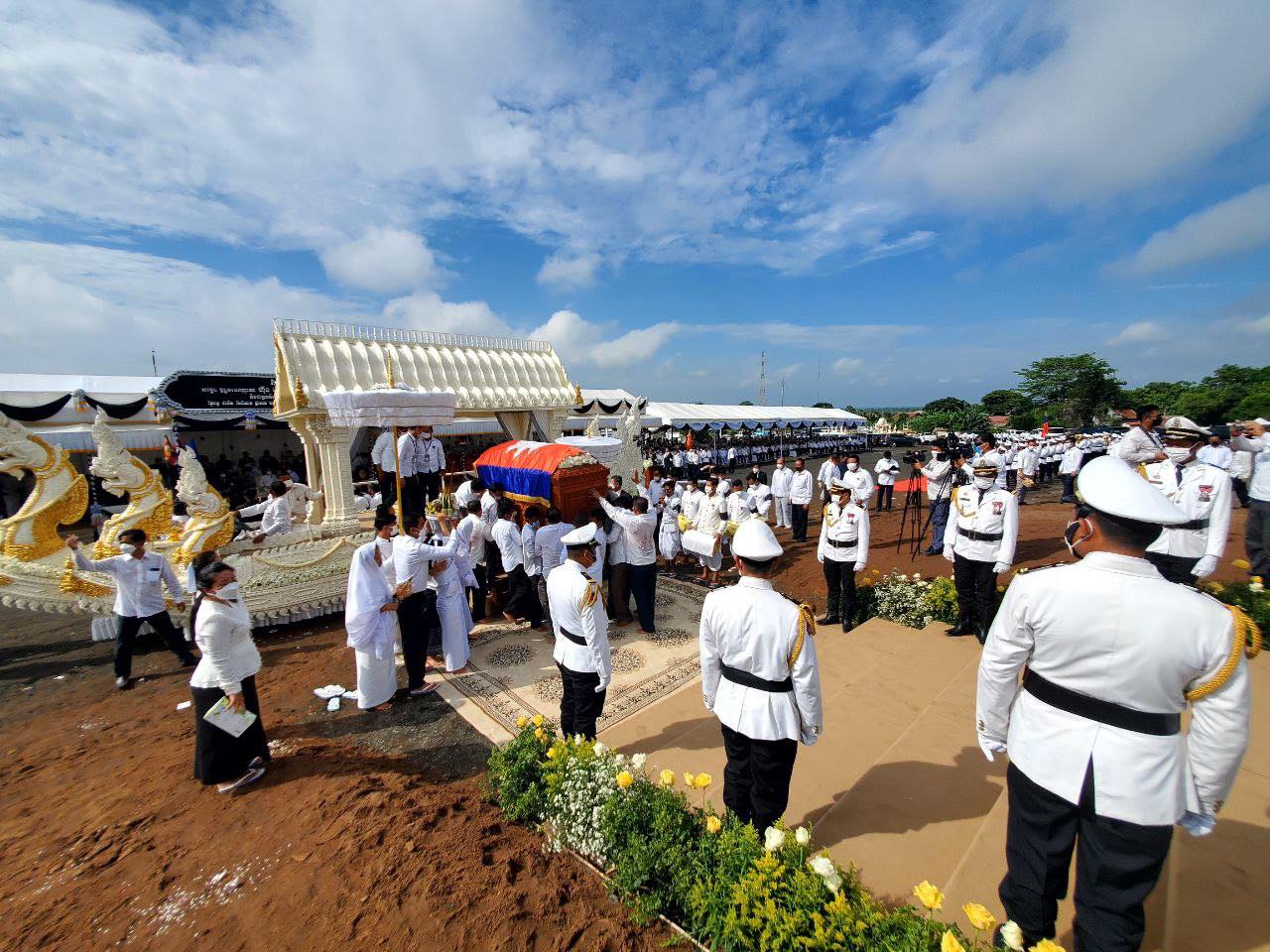 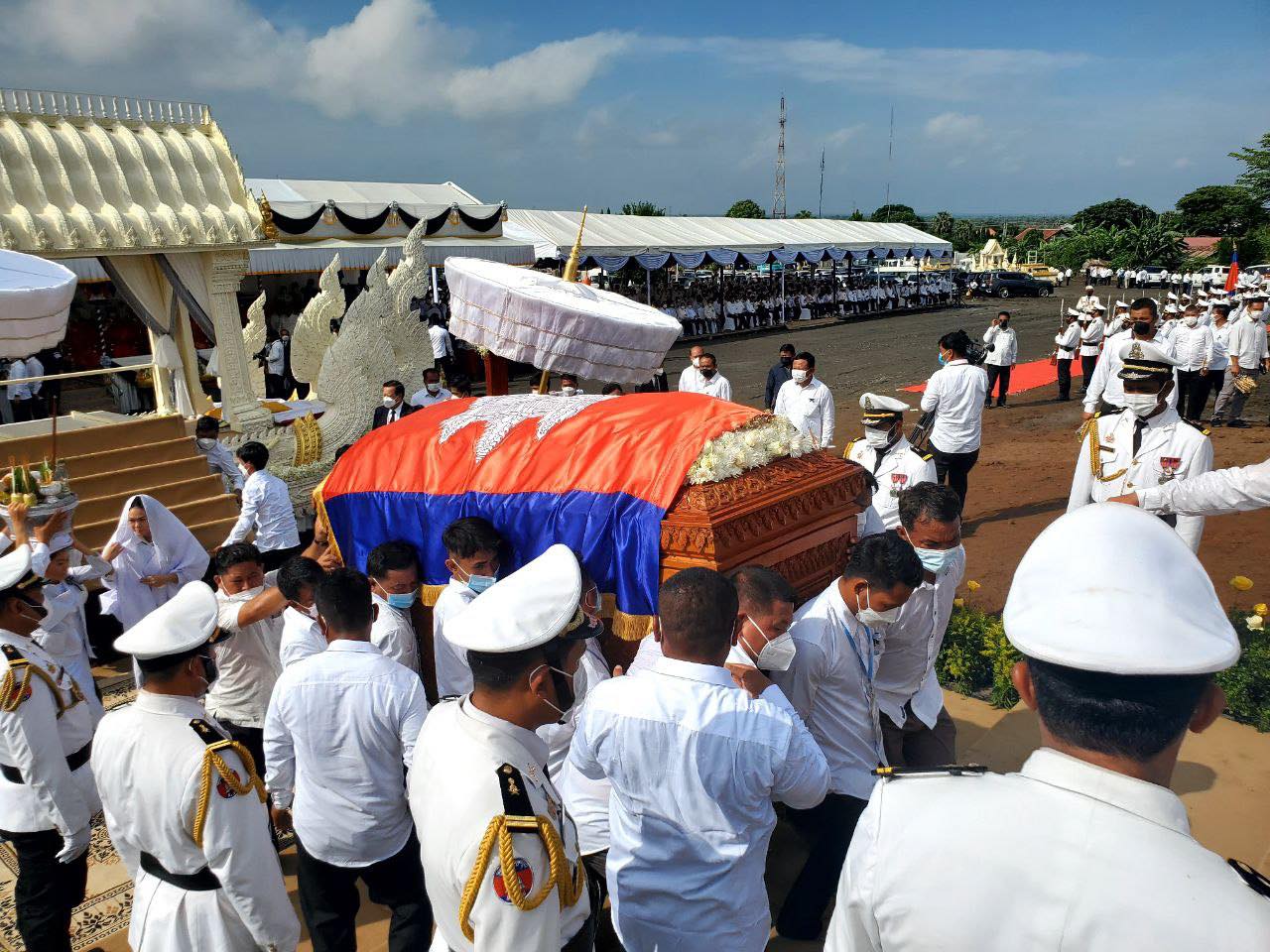 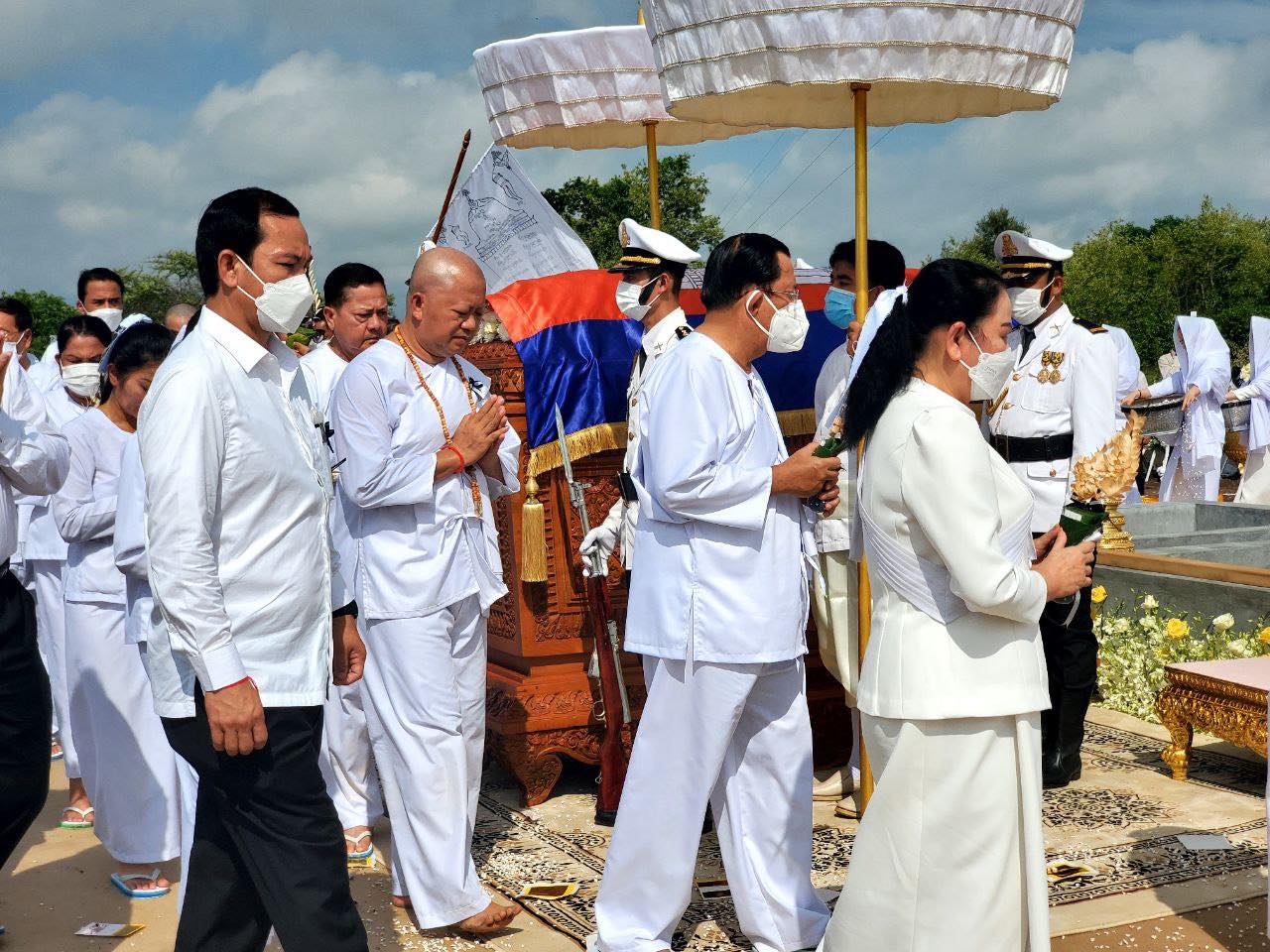 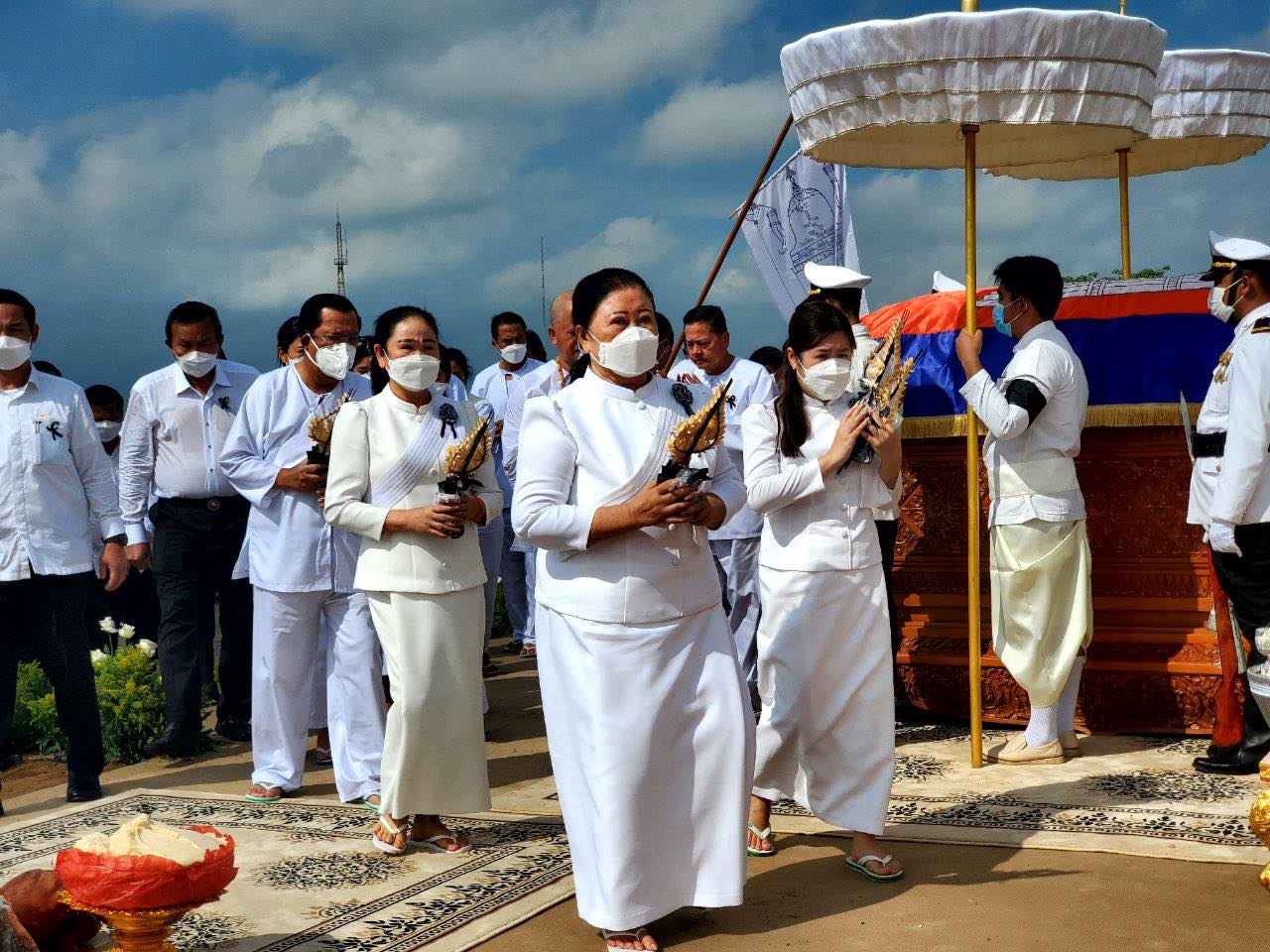 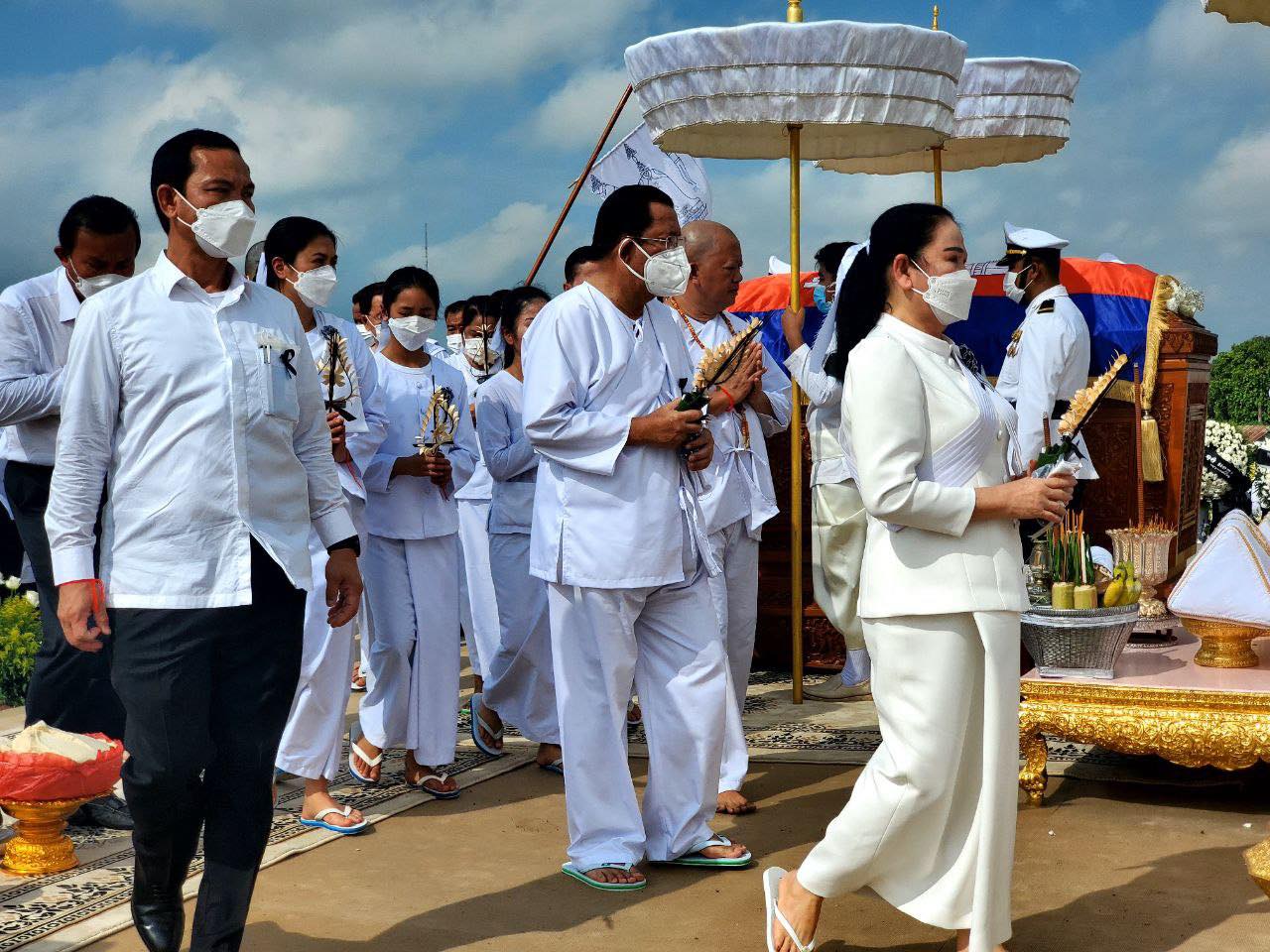 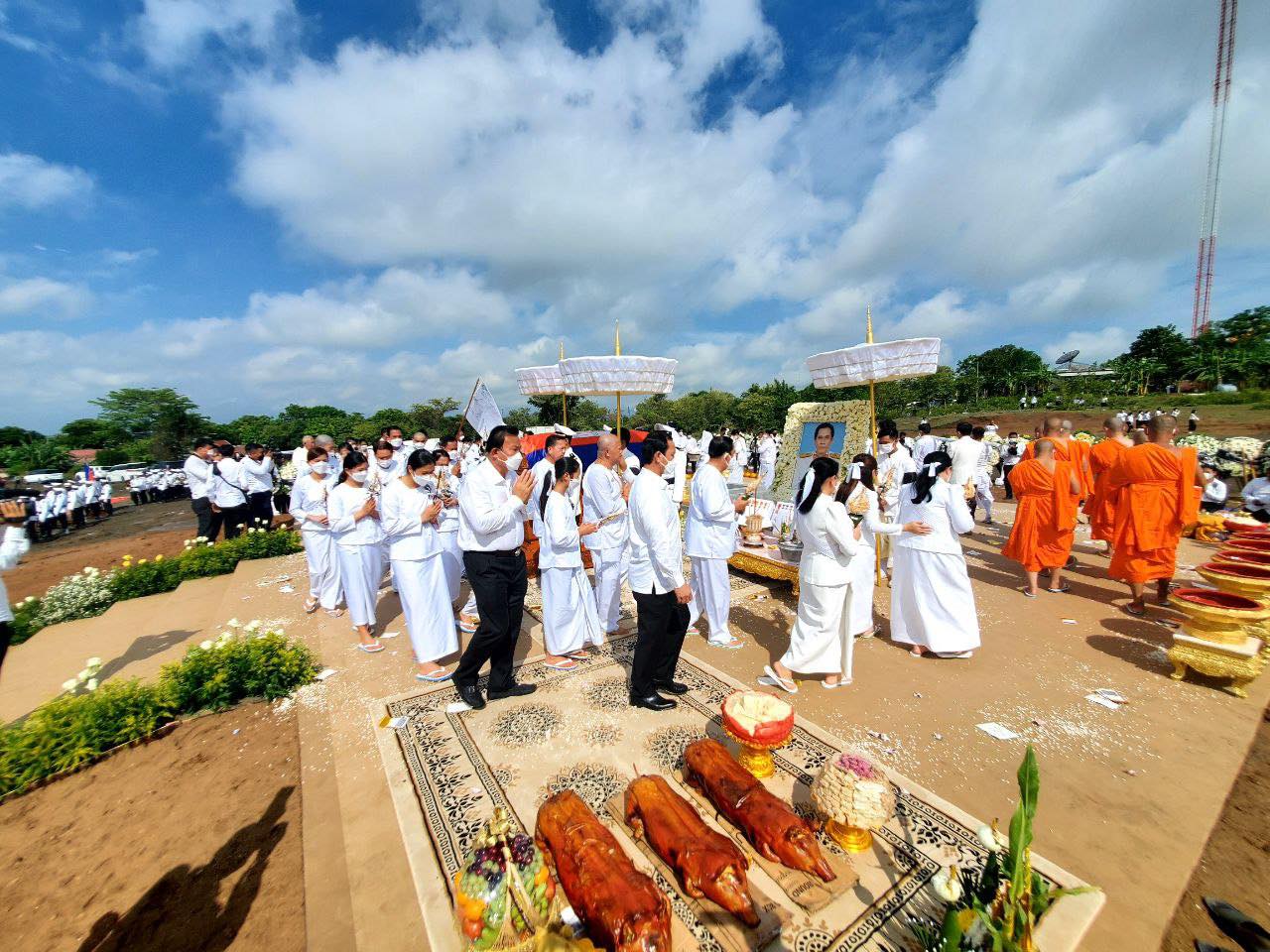 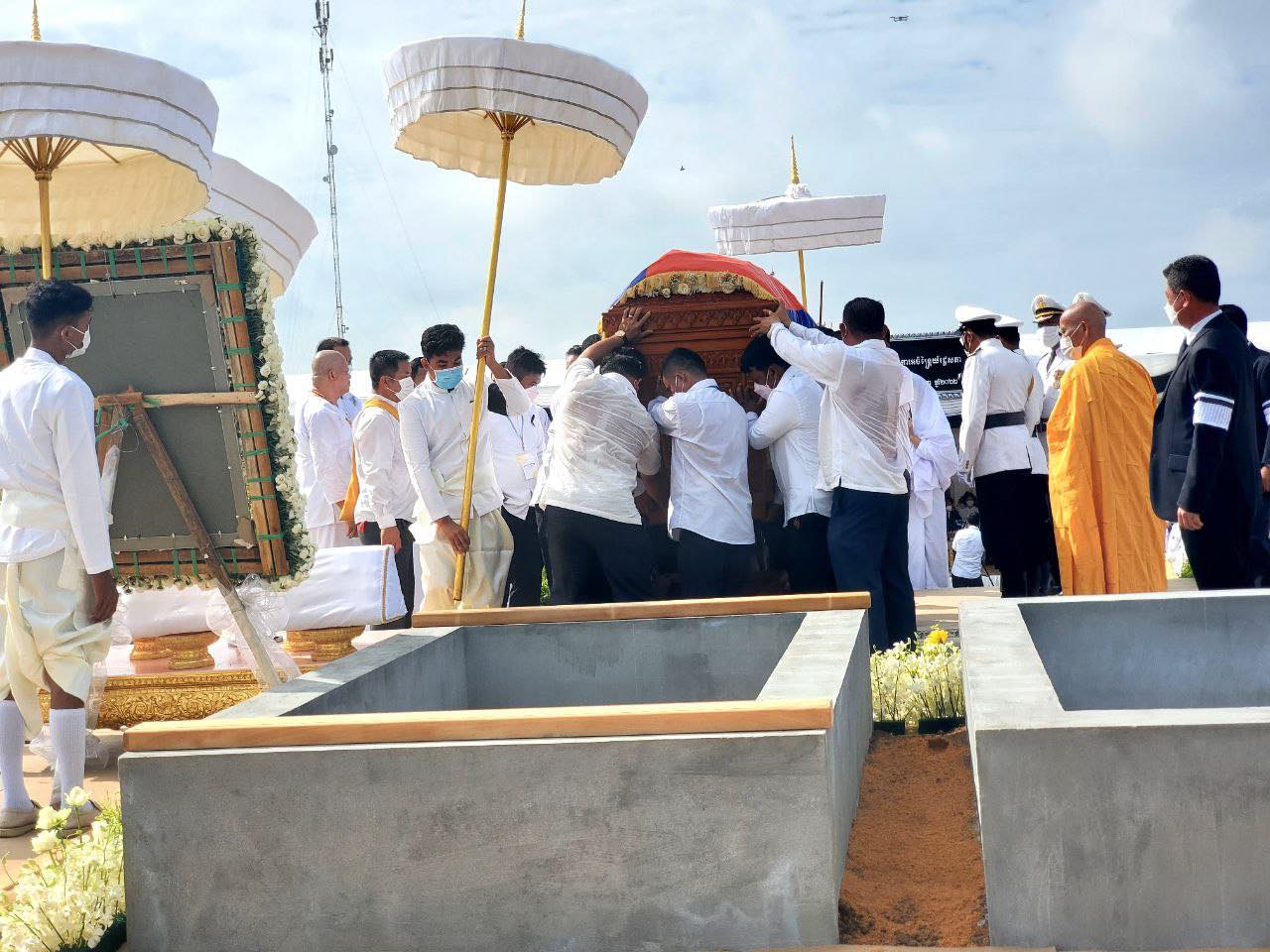 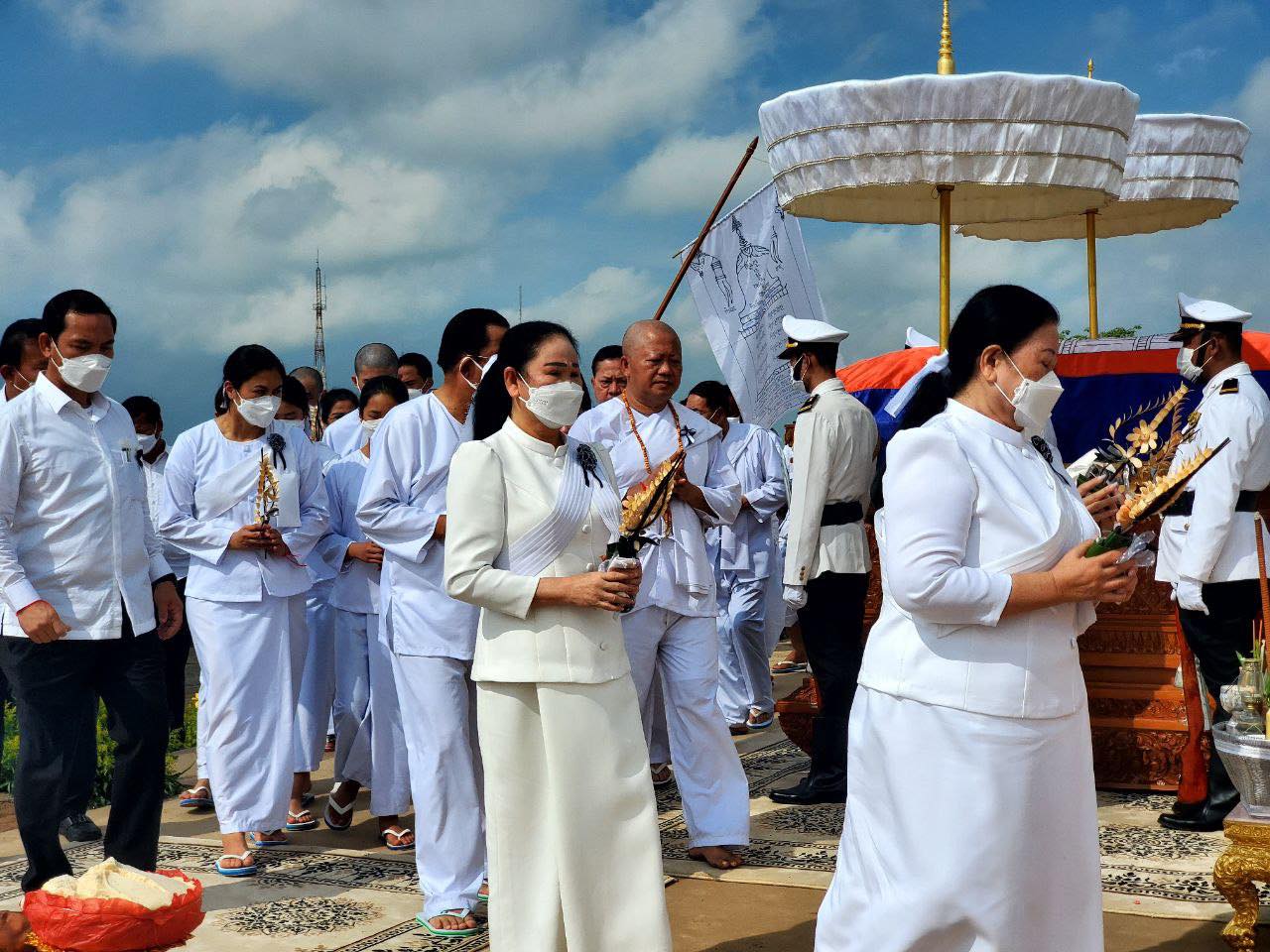 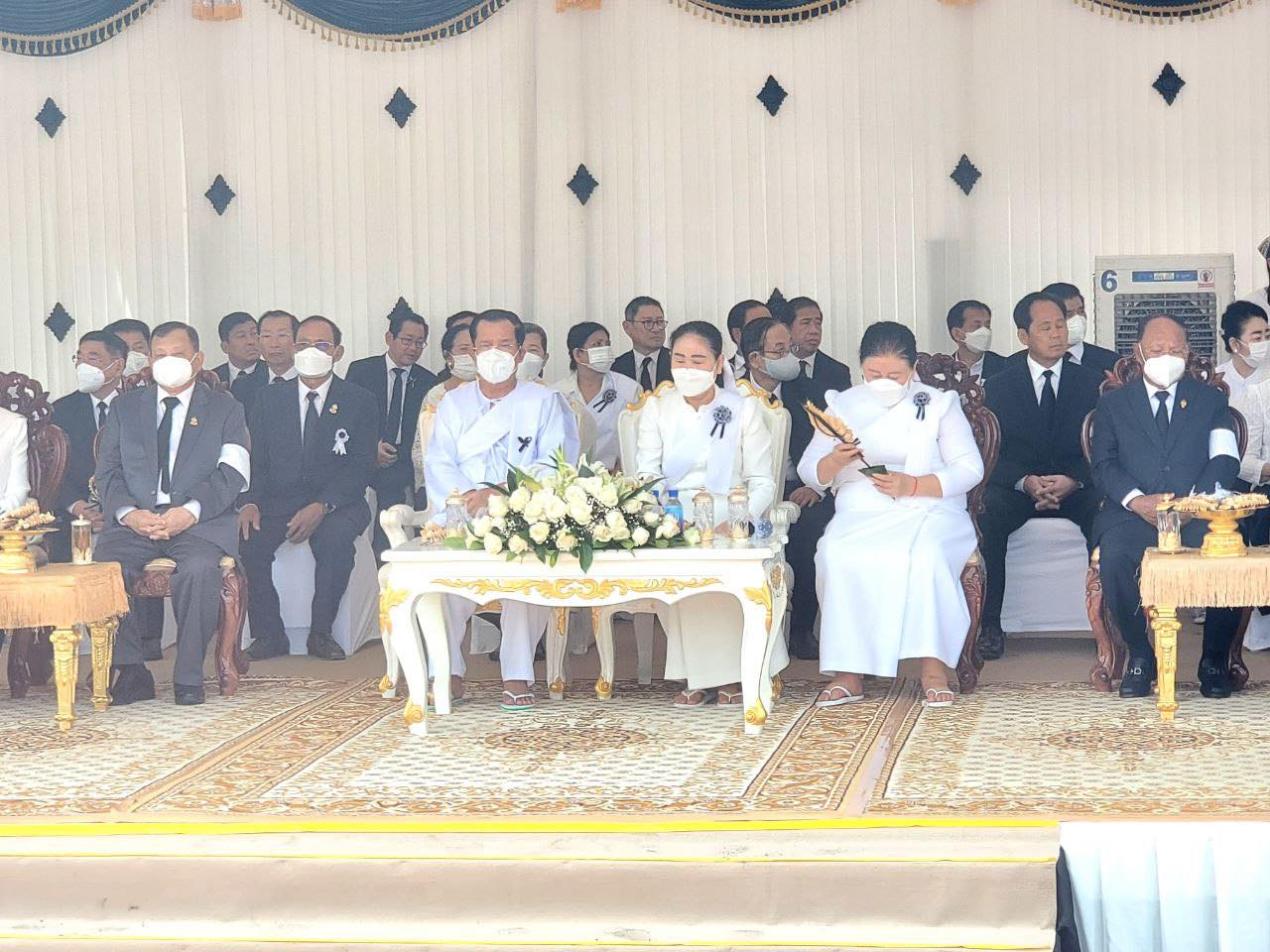