Orban said the European Commission's current proposal banning Russian oil imports would amount to an "atomic bomb" dropped on the Hungarian economy, adding that Hungary was ready to negotiate if it sees a new proposal that would meet Hungarian interests.

The European Union's executive on Wednesday (May 4) proposed the toughest package of sanctions yet against Moscow for its war in Ukraine, but several countries worried about the impact of cutting off Russia oil imports stood in the way of agreement.

A handful of eastern EU countries are concerned that the halt would not allow them enough time to adapt, even though diplomats said Hungary and Slovakia would be given until the end of 2023.

Orban told state radio Hungary would need five years and have to make huge investments in its refineries and pipelines to be able to transform its current system which relies about 65% on Russian oil.

He said Hungary was waiting to see a new proposal from the Commission. "We are interested in co-operation and dialogue with the EU but this is only possible if they take our interests into account." Orban said. 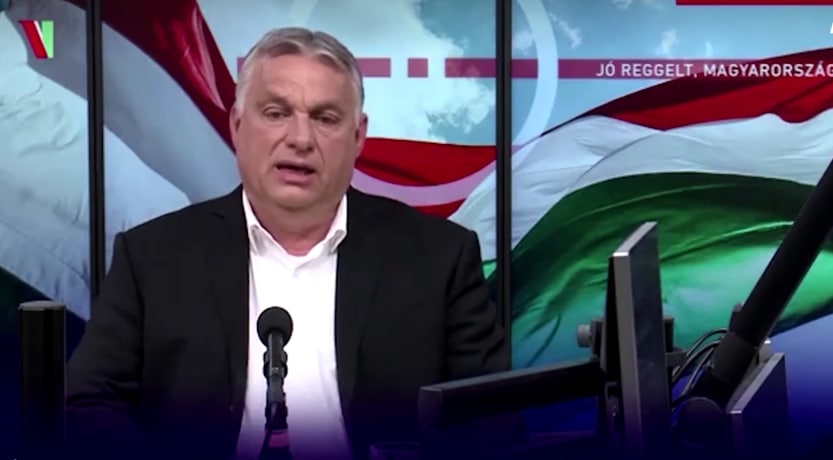 Children are being killed and maimed by discarded explosives in Ethiopia