INTERNATIONAL: Yurii Fuks was five years old when German troops entered Kyiv in September 1941. Raised as an orphan after losing all of his family during World War Two, Fuks told Reuters he did not expect to witness another war in his lifetime.

“Until the very last moment, I did not believe that there would be a war. Probably because I saw the war with my own eyes,” the 86-year-old, walking around a World War Two memorial in Kyiv on Thursday (May 5).

Fuks, who is of Jewish origin, says he still has vivid memories of how his grandparents being taken by Nazi police to the Babyn Yar ravine, they did not come back.

Fuks’s mother and sister were later taken by the German police too. Fuks escaped a similar fate by staying with neighbors, who hid him away.

The Babyn Yar massacre marked the start of Ukraine's Holocaust in which a pre-war Jewish population of about 1.5 million was virtually wiped out. The mass killing, carried out mainly by automatic gunfire between September 29 and 30 in 1941 in the ravine, killed a total of 33,771 Jewish men, women and children.

On February 24, when Russia started a full-fledged invasion of Ukraine, Fuks was determined to remain in Kyiv, his hometown. The World War Two survivor, who now has great grandchildren, said he was more worried about his family than his own safety.

“You can believe me, I'm not scared anymore, because I’m at that age where all sort of things happened in my life.”

“After the war, I had to make my own way and make my own decisions. I raised myself in a way that I have to accept reality. We did not run to the bomb shelters.”

Fuks said he lives in hope that the war will end soon. 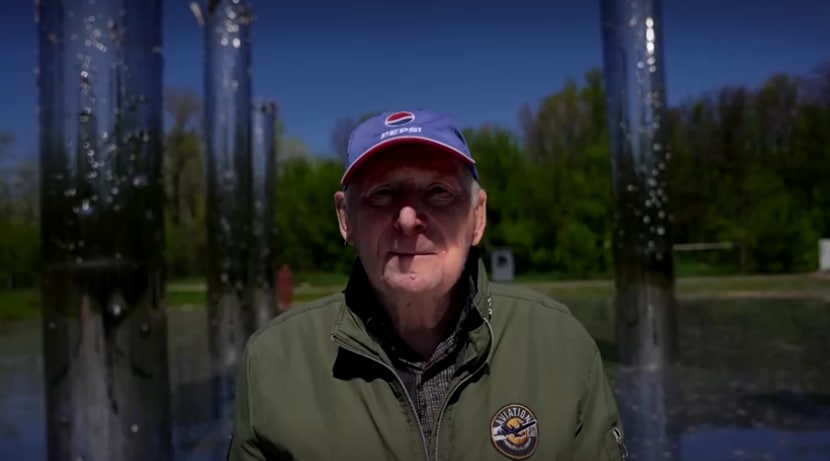 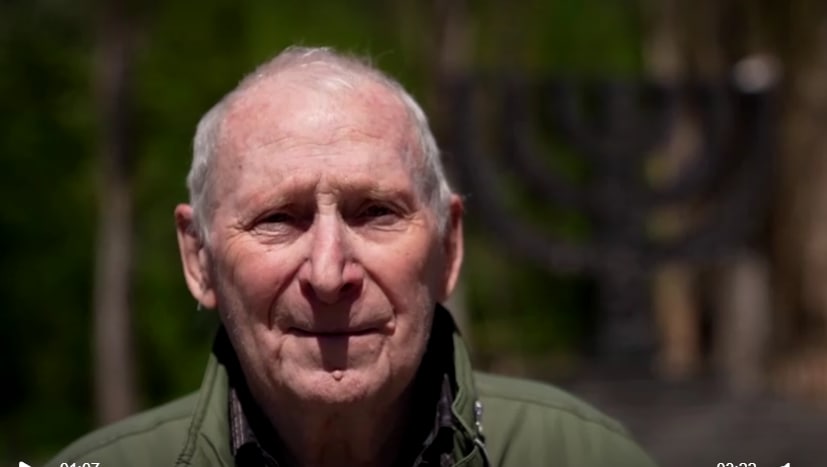 Families of Detained Americans to Biden: Put Patriotism Over Politics