INTERNATIONAL: The U.S. House of Representatives overwhelmingly backed legislation on Thursday 28th of April that will make it easier to export military equipment to Ukraine, reviving the "Lend-Lease Act" that helped defeat Hitler during World War Two.

The House passed the "Ukraine Democracy Defense Lend-Lease Act of 2022" by 417 to 10, three weeks after it sailed through the Senate with unanimous support. It next goes to the White House for President Joe Biden to sign into law.

The measure revives a World War Two-era program that allowed Washington to lend or lease military equipment to U.S. allies. In this case, it will help those affected by Russia's invasion, such as Poland and other eastern European countries as well as Ukraine.

Two months into the Russian invasion of Ukraine, members of Congress hoped the act would work as it did eight decades ago by allowing U.S. companies to quickly resupply partner nations without having to clear bureaucratic hurdles.

"As war rages in Ukraine, every minute matters. It's about time. This strong action can mean the difference between lives saved and lives lost," House Speaker Nancy Pelosi said, ahead of the vote.

Among other provisions, the bill would allow the United States to provide equipment to Ukraine now, with just a technical requirement to pay at some later date, essentially giving it to the Kyiv government. 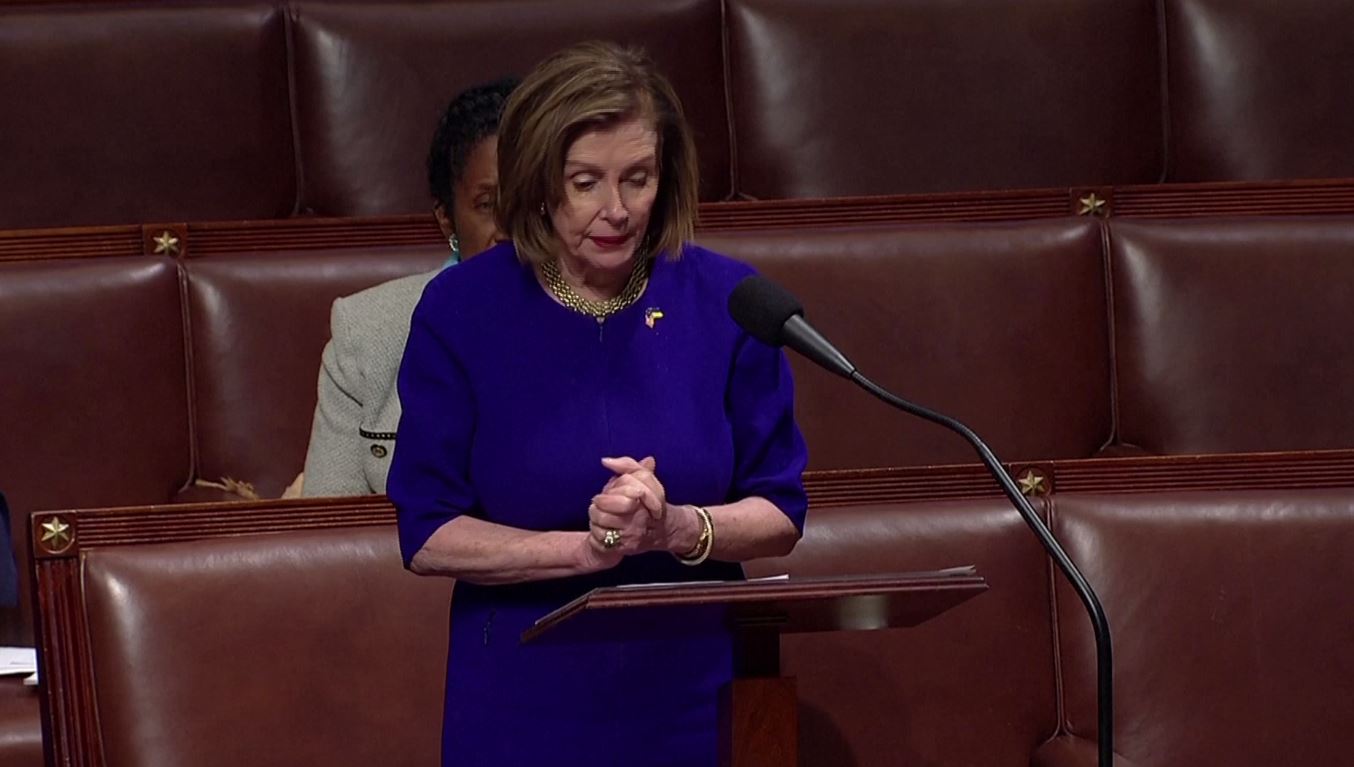 Rwanda slams West over weapons delivery to Ukraine, calls for solution through talks