Speaking at the launch of the program, the President of Chevron noted another milestone in the provision of its services in the Kingdom of Cambodia, particularly in its contribution to the Royal Government of Cambodia.

Develop the Cambodian economy to grow now as well as in the future. At the same time, in his speech to the whole ceremony, HE Senior Minister emphasized that with the support of UNDP, the Ministry has been working with relevant ministries, institutions and other stakeholders to prepare a draft national policy on development.

Road transport sector 2022-2031, this draft policy has been approved in principle by the relevant ministries and institutions and integrated with the policy on waterway and rail transport. The Senior Minister also noted the 700% increase in electric vehicle registration in the first three months of 2022 compared to the same period in 2021.

In addition, the Senior Minister expressed his strong belief that the use of electric vehicles, motorbikes and tricycles will increase significantly in the future when the electricity charging infrastructure is widely installed throughout the country. Cambodians are more aware of the personal benefits of using electric vehicles.

The ministry also intends to establish an inter-ministerial committee to further study and develop a comprehensive national policy on electric vehicles, and UNDP is currently assisting the ministry in developing a roadmap for the installation of electric vehicle charging stations throughout the country.

On that occasion, HE Senior Minister thanked Caltex Company for its investment in Cambodia in the direction of expanding its service stations to 100 stations in the next 3 years and for contributing to the socio-economic development, of Cambodia over the past 20 years and wish the company more recent success in its business ventures in Cambodia. 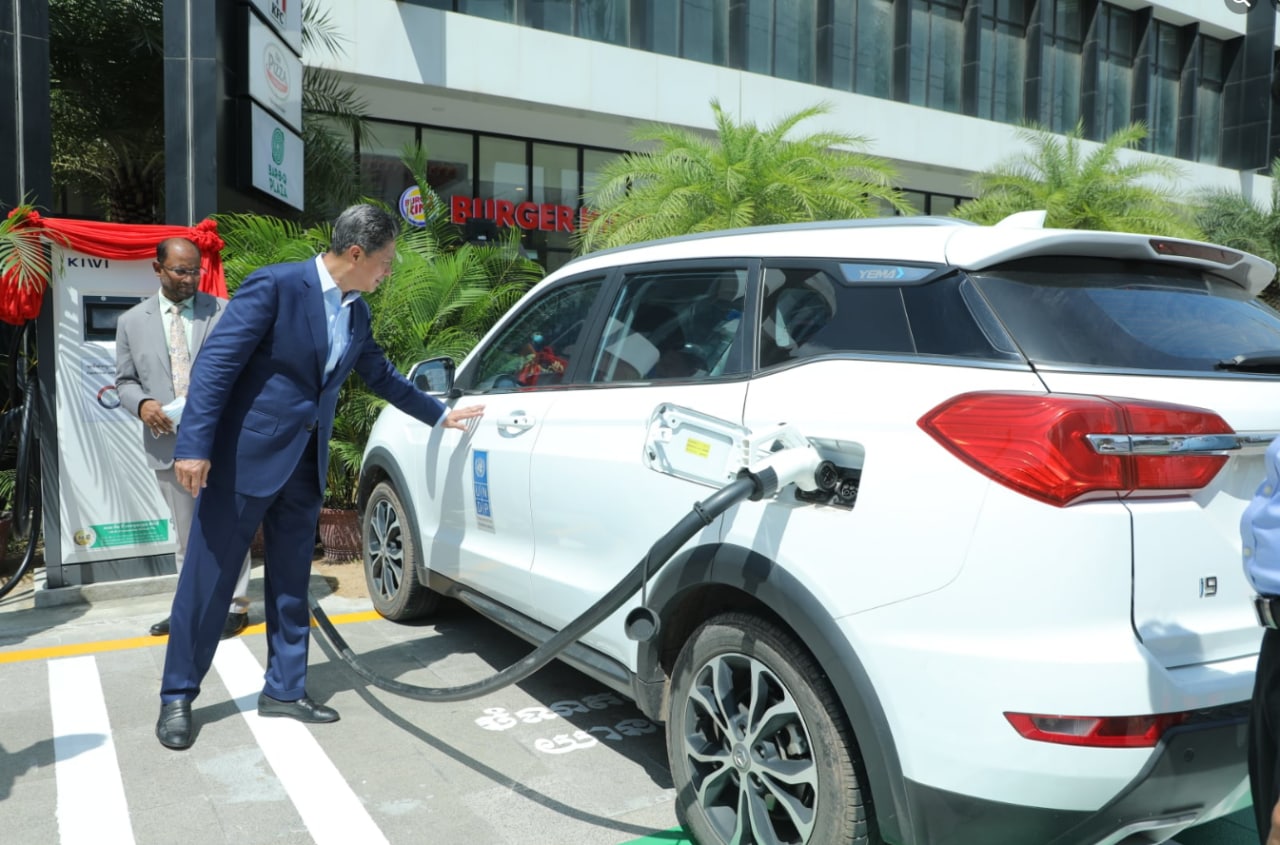 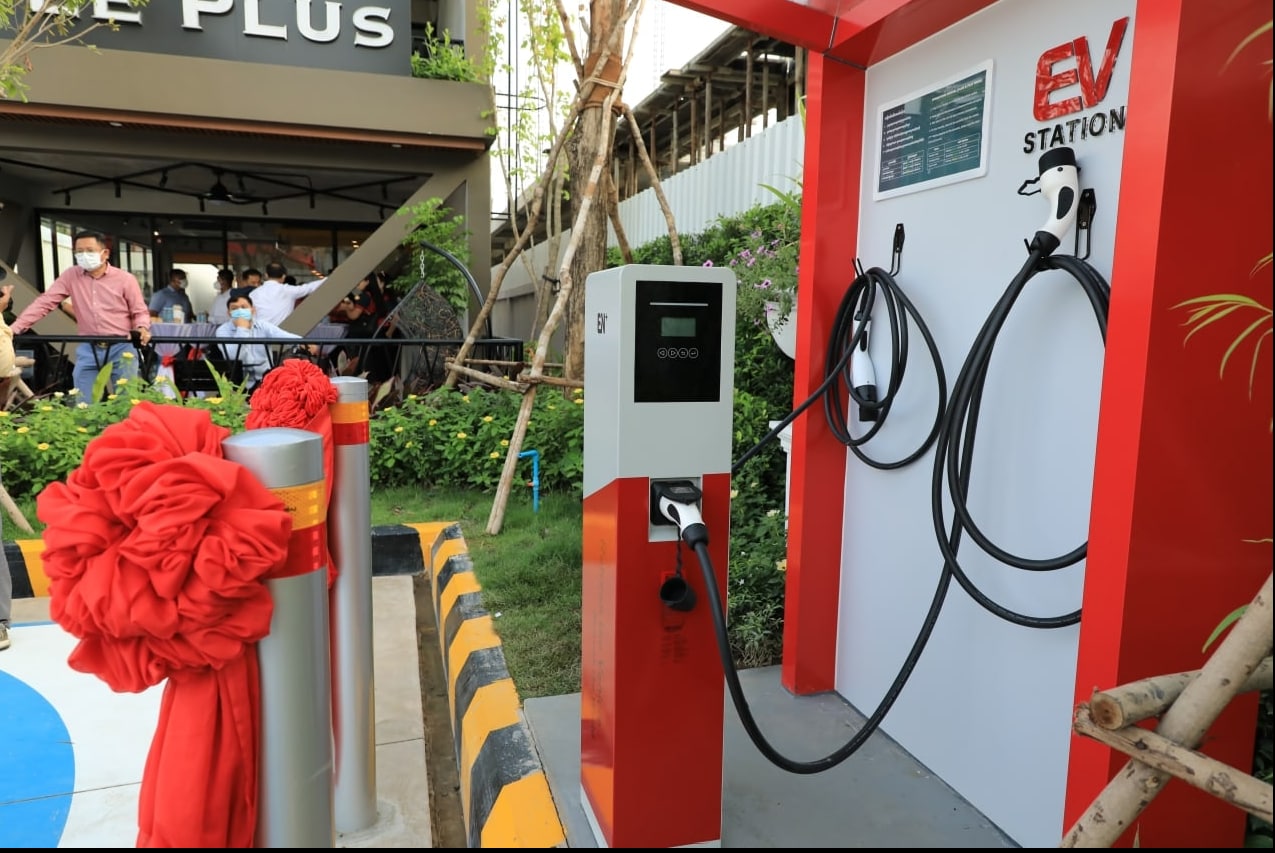 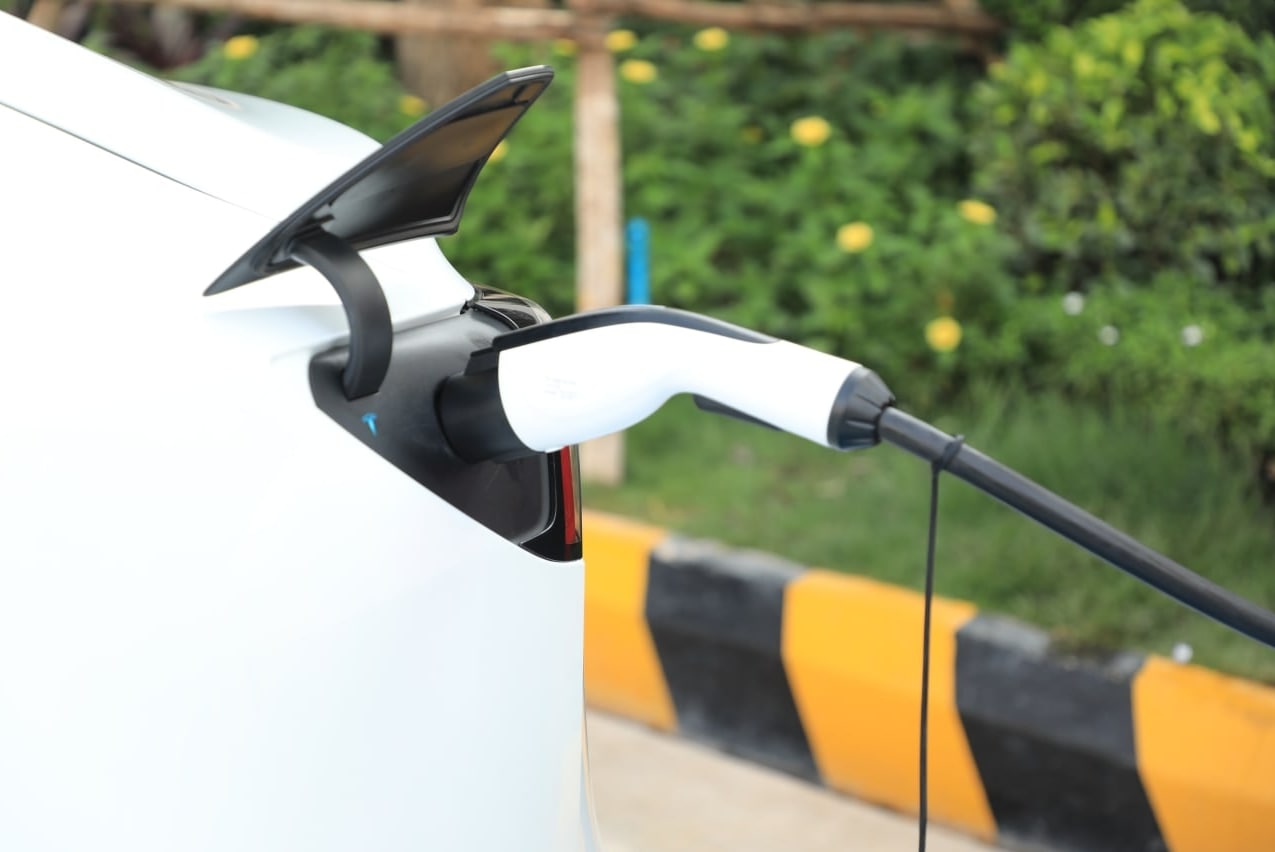 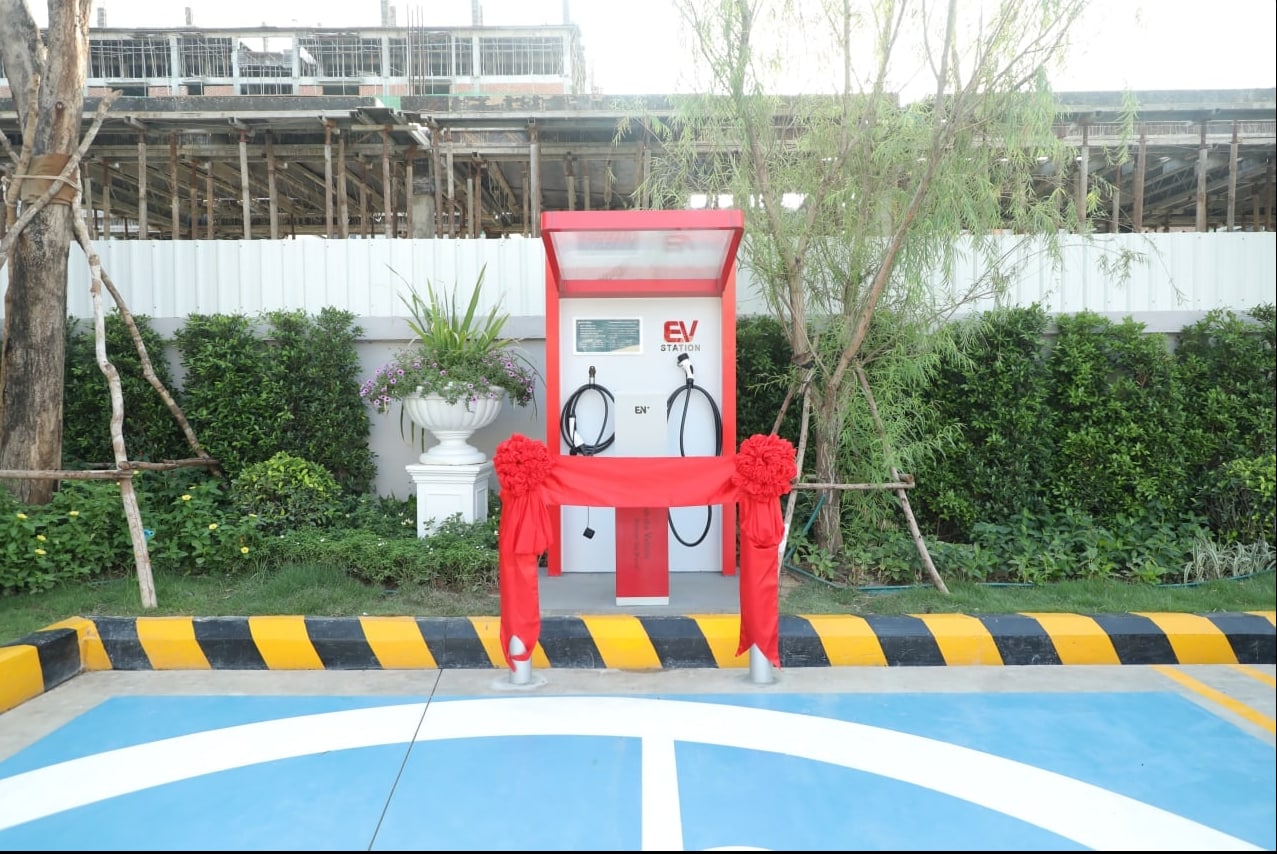 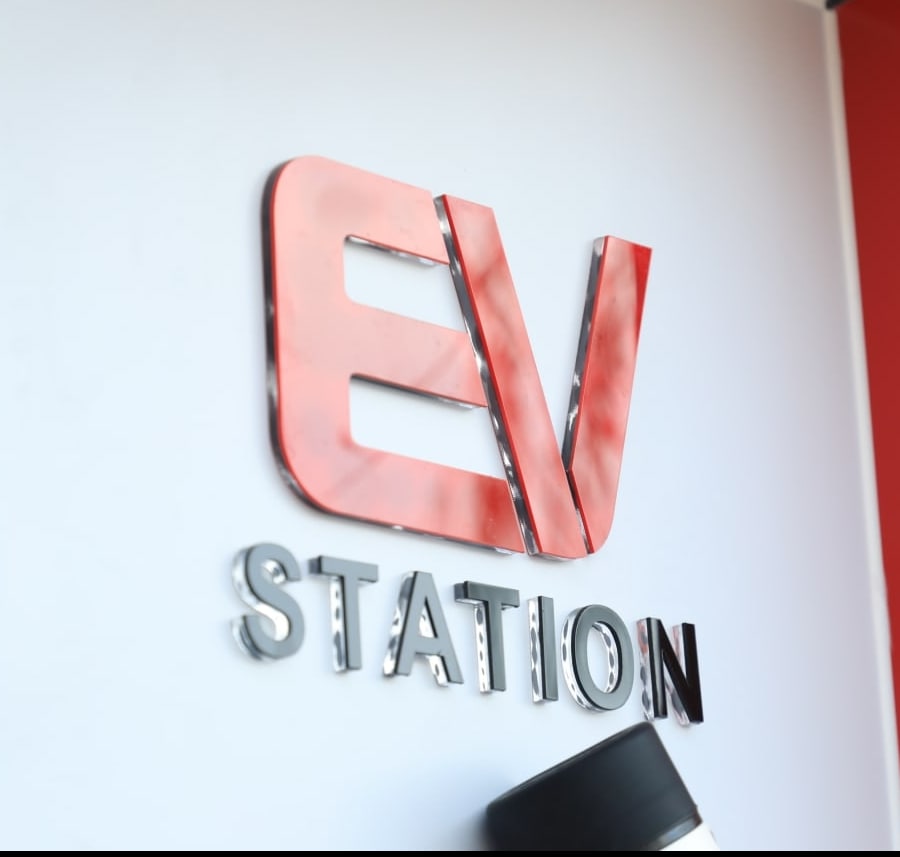 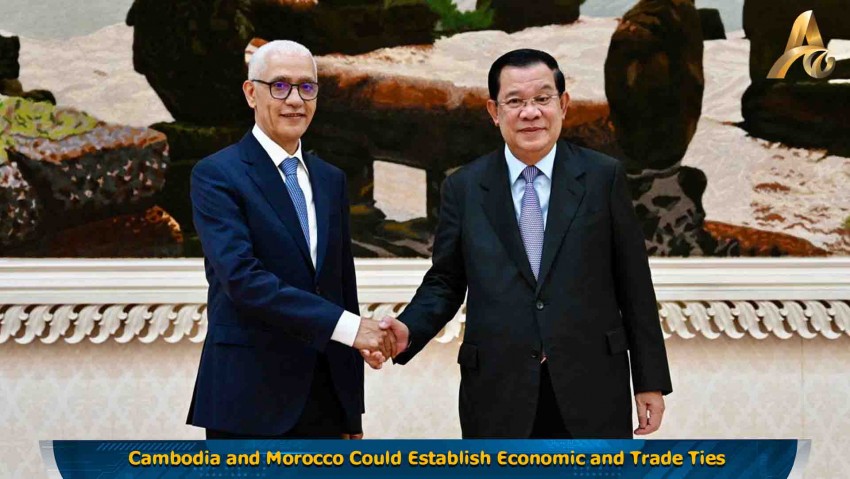 Cambodia and Morocco Could Establish Economic and Trade Ties 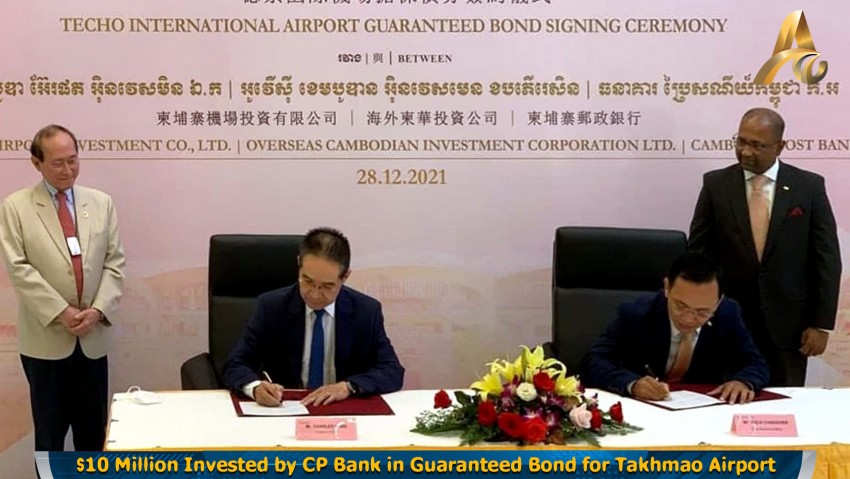 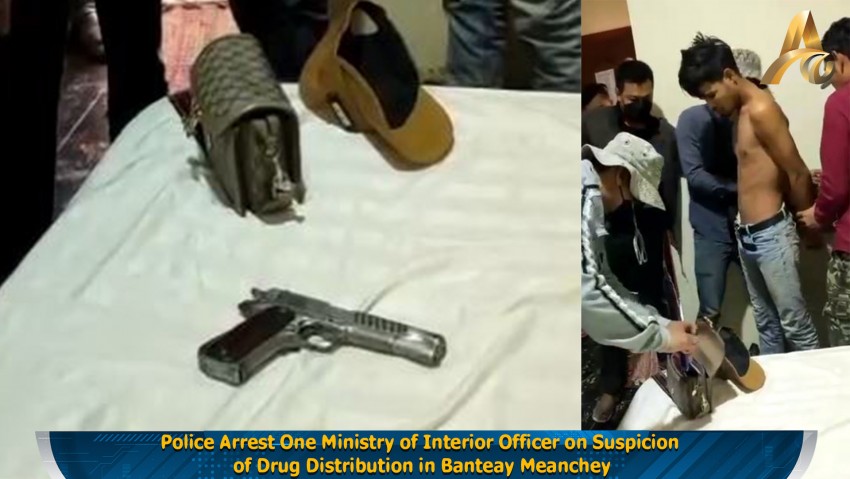 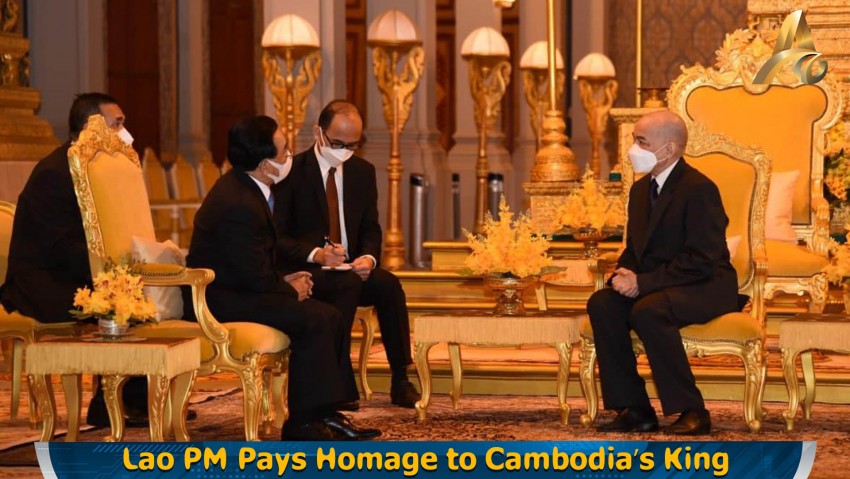