Shaq talks Lakers future, Winning Time and regrets. Injuries sidelined Davis and James for stretches of the season and prevented the trio from finding a rhythm

INTERNATIONAL: The veteran squad, which was the oldest in the league with an average age of 30, ultimately missed the playoffs.

"If they can keep LeBron, Russell and AD, everyone else needs to be very young," O'Neal told Reuters in an interview, citing Charles "Chuck" Barkley in saying, "old geezers running up against these young boys, it's not going to work over an 82-game stretch."

The Lakers parted ways with Frank Vogel at the end of the season despite the head coach having led the team to a championship inside the NBA Bubble during the coronavirus pandemic in 2020.

O'Neal said Mark Jackson, who infused a young Golden State Warriors team with confidence that later helped them flourish into a dynasty under Steve Kerr, would be his pick to replace Vogel.

"Mark Jackson helped build Golden State before Steve Kerr took it to the next level," he said. "He made it a very sexy brand to watch, so I'm sure he can do that with LeBron and Russ."

O'Neal said he is a fan of the popular and controversial HBO show "Winning Time," a scripted series on the rise of the Showtime era Lakers in the 1980s.

"I like it but I don't like how they depict my good friend Jerry West. But other than that I think it's very interesting."

West, the Lakers former general manager, is depicted in early episodes as having a hot temper and the Hall of Famer has asked for an apology and even threatened legal action against the show's creators.

"Jerry was always kind and compassionate to me. I've never seen him have those meltdowns," O'Neal said, adding that he would welcome a second season focused on the Shaq and Kobe Bryant-led Lakers, who won three straight championships starting in 2000.

50-year-old O'Neal also opened up about taking responsibility for the end of his marriage in 2011 to Shaunie O'Neal, saying he's been reflecting more as he gets older.

"I'm not going to sit up here and disrespect my former queen. I've got to be honest about what went wrong and how it went wrong," he said.

"Sometimes you've got to take accountability ... so if I did something that was my fault, I'm man enough to look the person in the eye and say it was my fault." 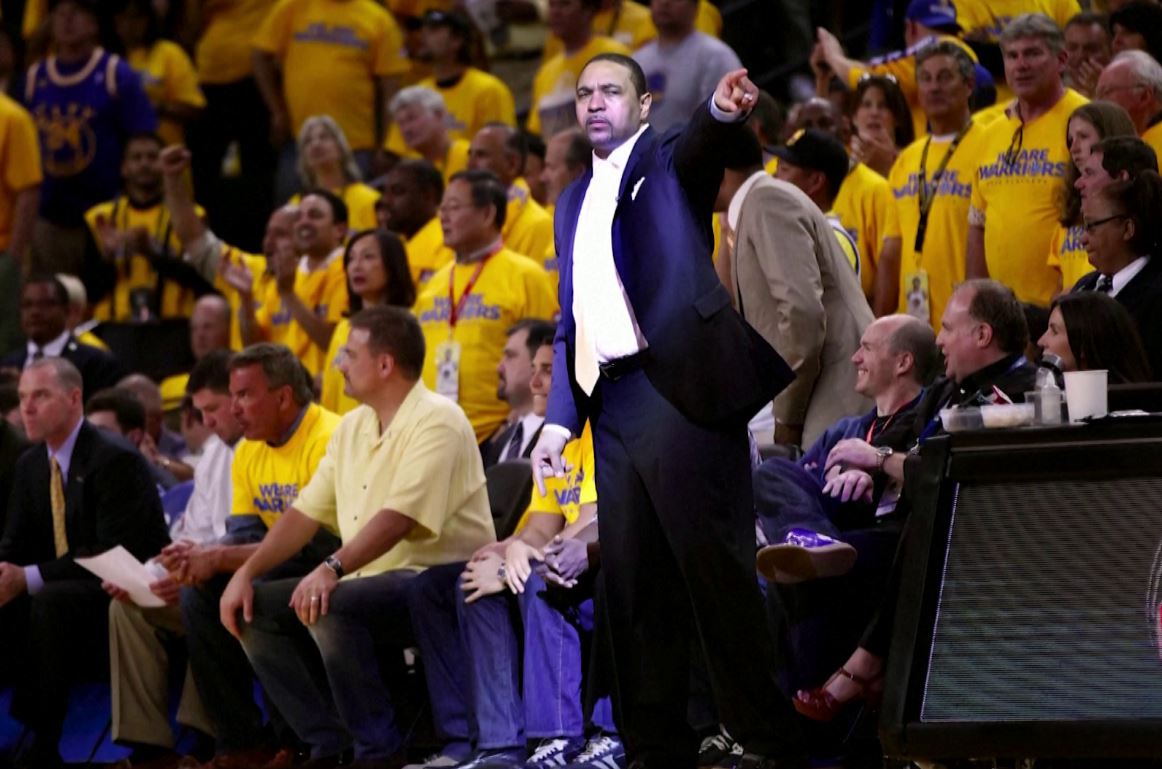 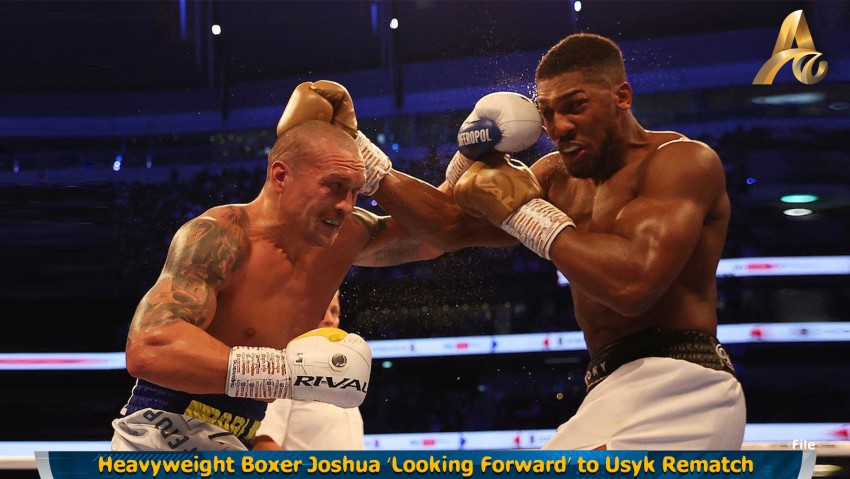 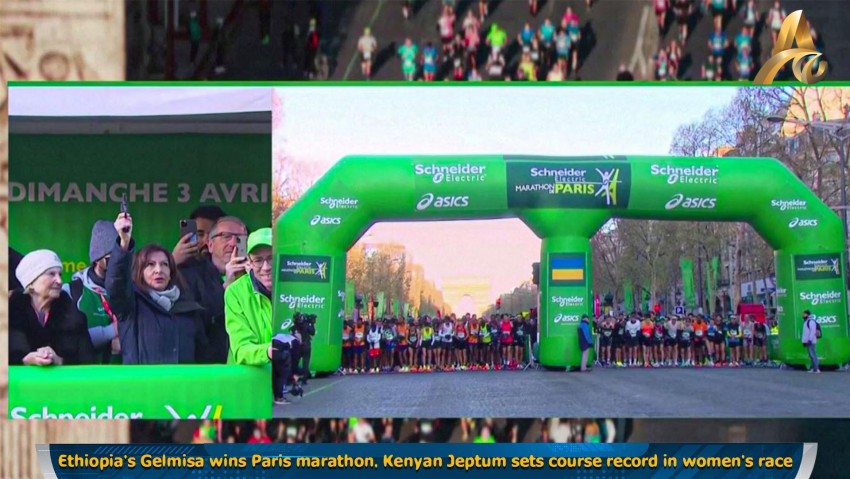 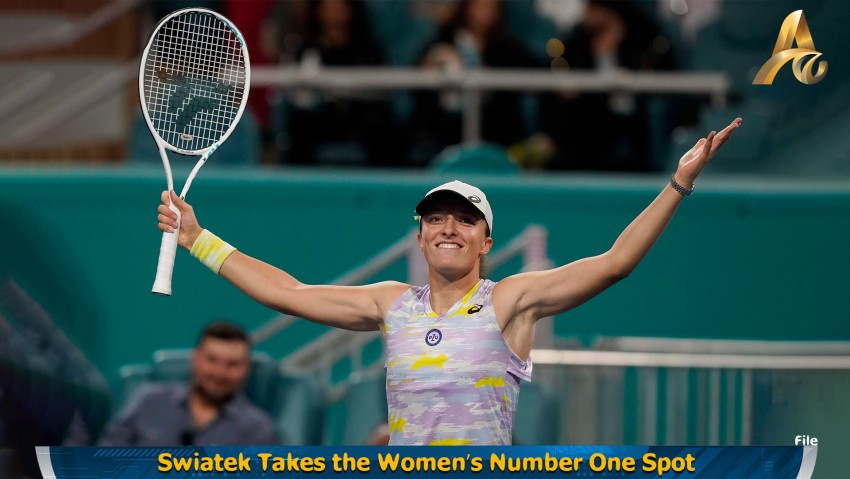 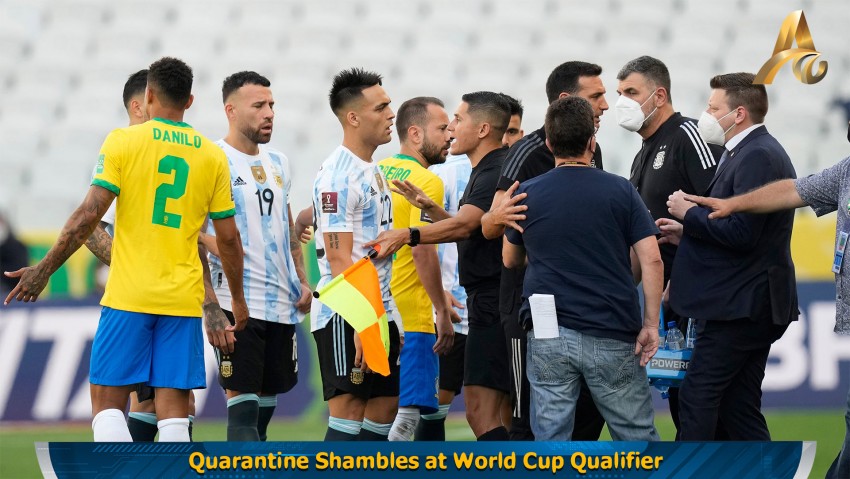