PHNOM PENH: Prime Minister Hun Sen has expressed his commitment to working with all relevant partners, especially China, to achieve the complete eradication of malaria in Cambodia. The Kingdom has not recorded any deaths from malaria since 2018.

He added that Cambodia, in the Greater Mekong Subregion, had more than 170,000 cases of malaria and nearly 1,000 deaths in the 1980s. Moving forward 40 years, in 2021, the number of malaria cases dropped to 3,959, and no deaths have been recorded in the last four years since 2018, even over the difficult course of the Covid-19 pandemic.

The Prime Minister continued that Cambodia's success in malaria was due to the implementation of the National Malaria Eradication Strategy 2011-2025 formed by the Royal Government, which includes the four strategic goals of: earlier diagnosis and treatment, providing treatment by proper use of artemisinin so as to avoid artemisinin resistance, prevention of malaria transmission through the use of mosquito nets, and the promotion of health education through the involvement of stakeholders, especially members of the public.

"The effectiveness in the implementation of this national strategy is in the flexibility adjusted in line with global and regional strategies, as well as sharing lessons learnt and experiences with each other," said the Prime Minister.

He further announced that Cambodia will continue to strengthen cooperation with all stakeholders, especially the People's Republic of China, through Belt and Road Initiative, the Mekong-Lancang Cooperation and China’s South-South Cooperation Assistance Fund in order to fully eradicate malaria.

Finally, Prime Minister Hun Sen called on all stakeholders to strengthen cooperation based on trust, people-centered partnerships, and multilateralism in order to achieve the global vision of “Malaria-Free by 2025.” 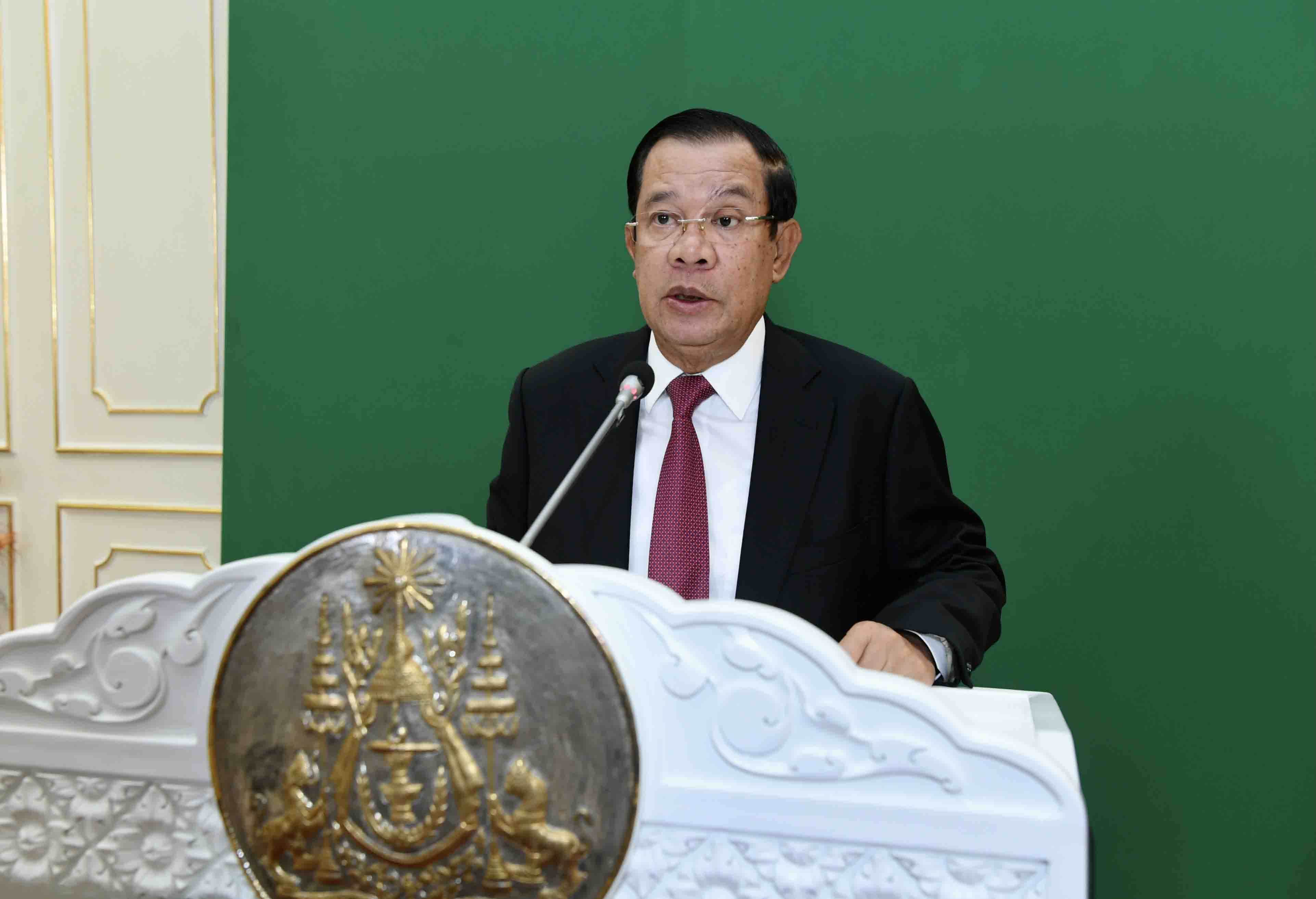 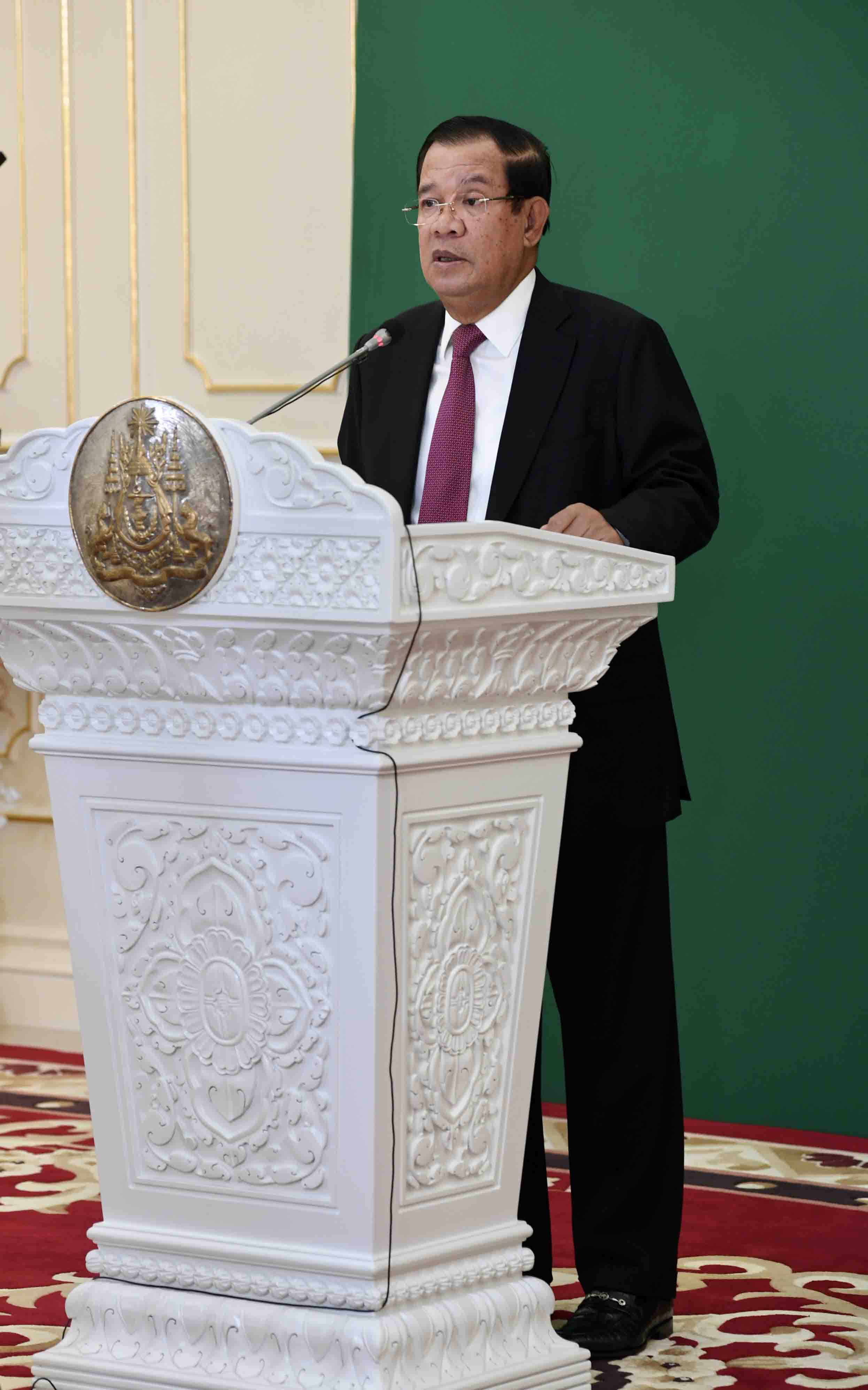 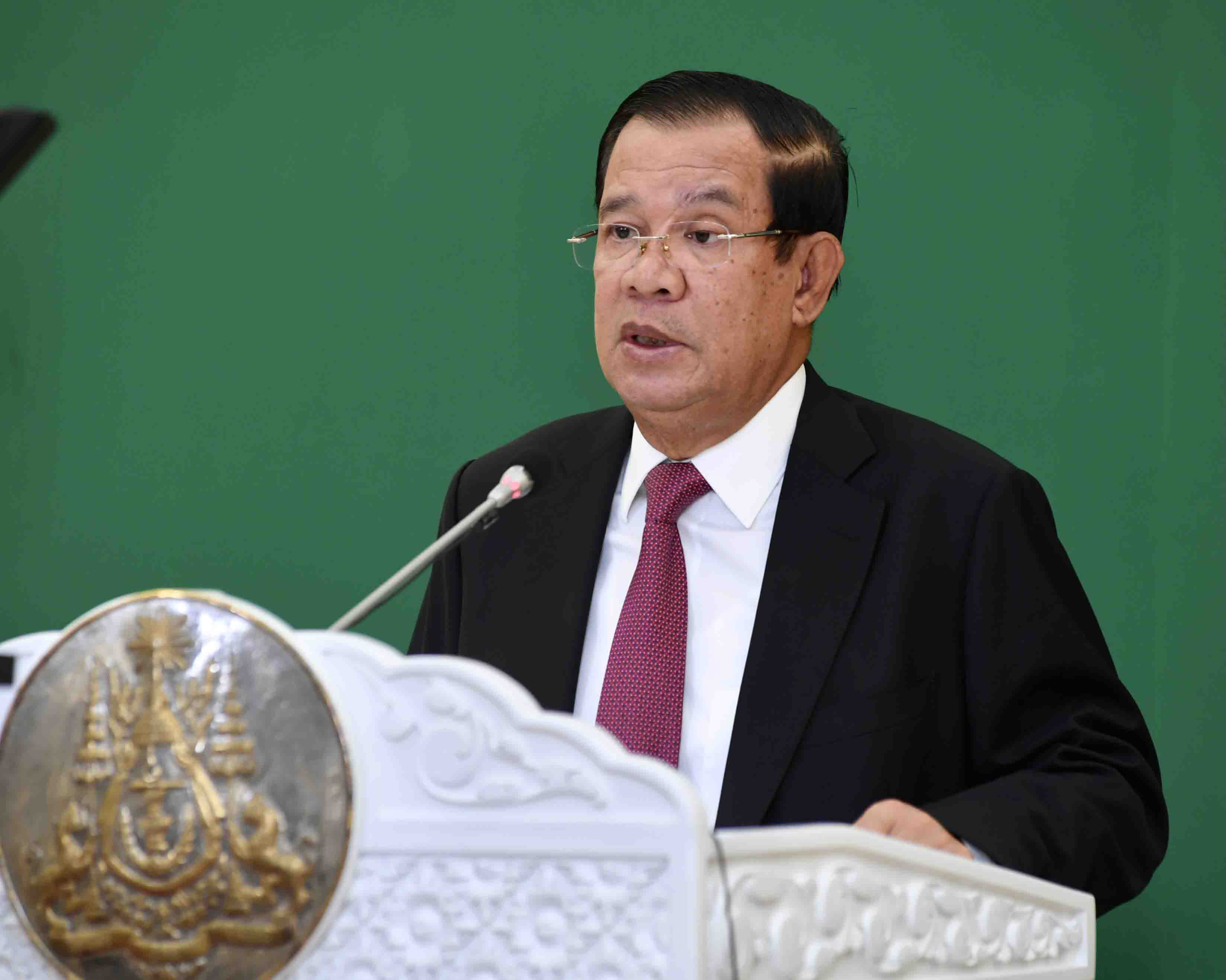