INTERNATIONAL: Upstart combat sports league "Ice Wars" will pit ice hockey enforcers against each other in a rink next month, but instead of scoring the puck, the goal is to knock your opponent out cold.

"I'm calling it prize fighting on ice because at the end of the day, there is no hockey being played," Ice Wars president A.J. Galante told Reuters.

"There are no sticks, there are no pucks, and there are no nets. So yes, it's full hockey gear and it will predominantly be current hockey players. But it's prize fighting with a purse on the line."

As a teenager, Galante's father made him the general manager of the now-defunct Danbury Trashers, a minor league team so violent and controversial that last year it became the subject of the Netflix documentary "Untold: Crime and Penalties".

He moved on to boxing and said the wave of interest in innovative combat sports - everything from bare knuckle boxing to pillow fighting has grabbed headlines recently - led him to believe the time was right to launch his passion project.

A bout will consist of two, one-minute rounds with a 30-second "ice breaker" in the event that the fighters split the rounds.

The fighters will wear 4-ounce MMA gloves and cannot intentionally take their opponent's helmet off. But if it comes off as the result of a great punch, it's "game on," said Galante.

The concept dates back to the "Battle of the Hockey Enforcers", an event that was held in British Columbia in 2005 and served as an inspiration for Ice Wars.

Ice warrior Daniel Amesbury said he is eager to showcase his talent.

"As crazy as it might sound, this is something that I've always had in the back of my mind," Amesbury said.

"Six months ago I was saying to my buddy that it's too bad there isn't some sport where I can take advantage of this unique skill that I have. I don't know if I manifested it or what happened, but it wasn't much later that this ended up happening and I'm fired up."

While no National Hockey League (NHL) players are expected to participate, Amesbury is preparing for stiff competition from players who compete in the American Hockey League (AHL) as well as mid-tier leagues like the ECHL and LNAH.

He said the length of the bouts will guarantee non-stop action.

"An average hockey fight is probably under 20 seconds," he said.

Ice Wars will debut with an eight-man 'King of the Rink' heavyweight tournament in Edmonton on May 21. 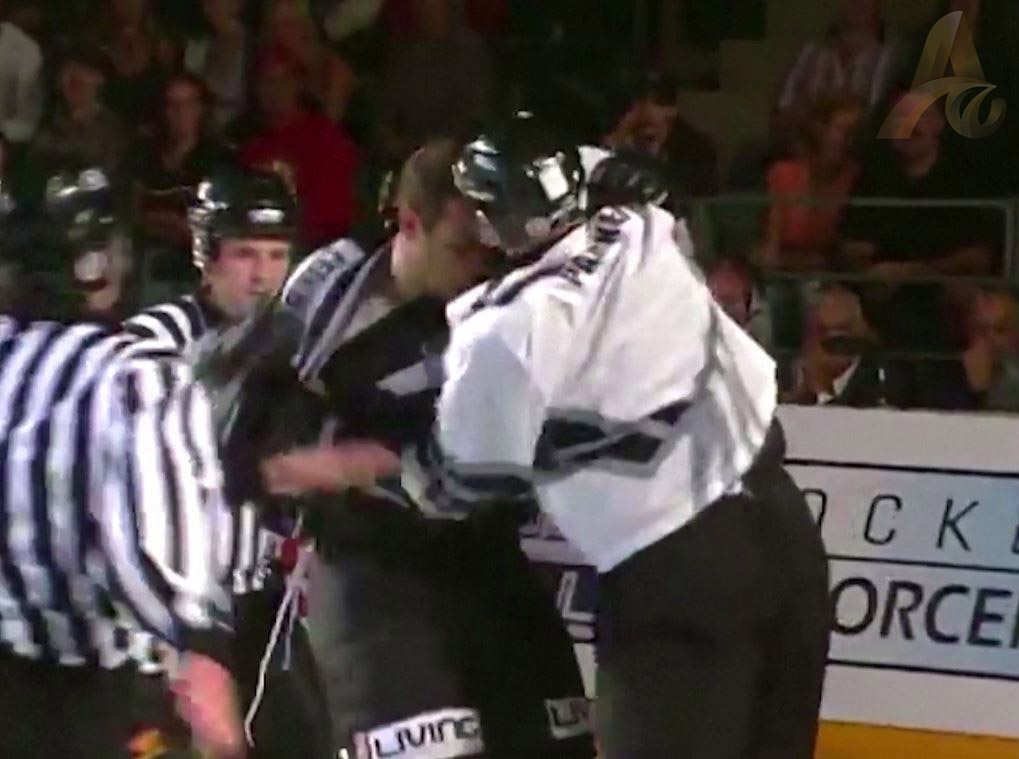 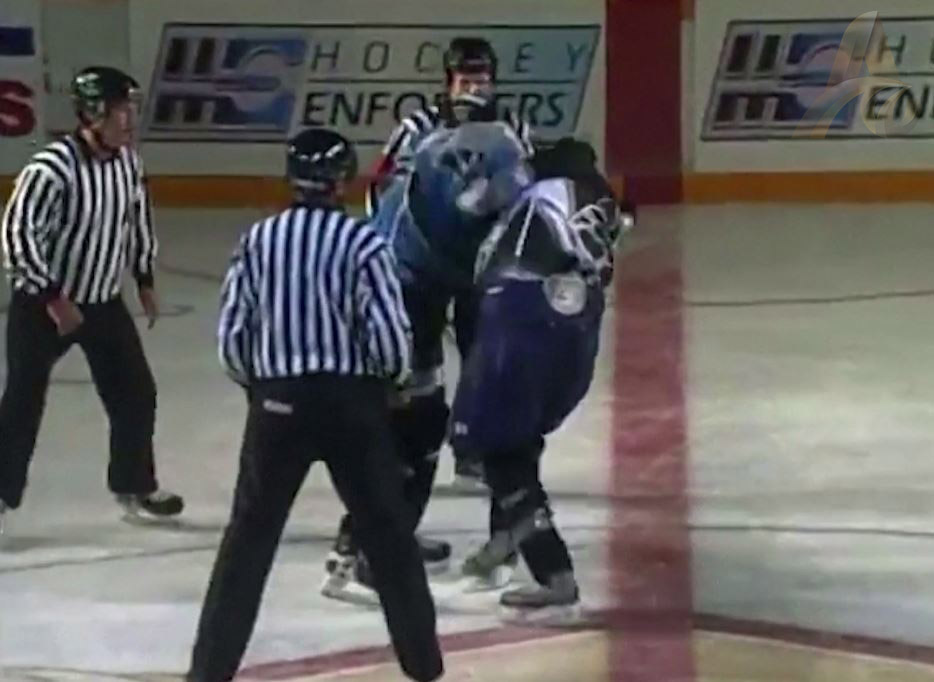 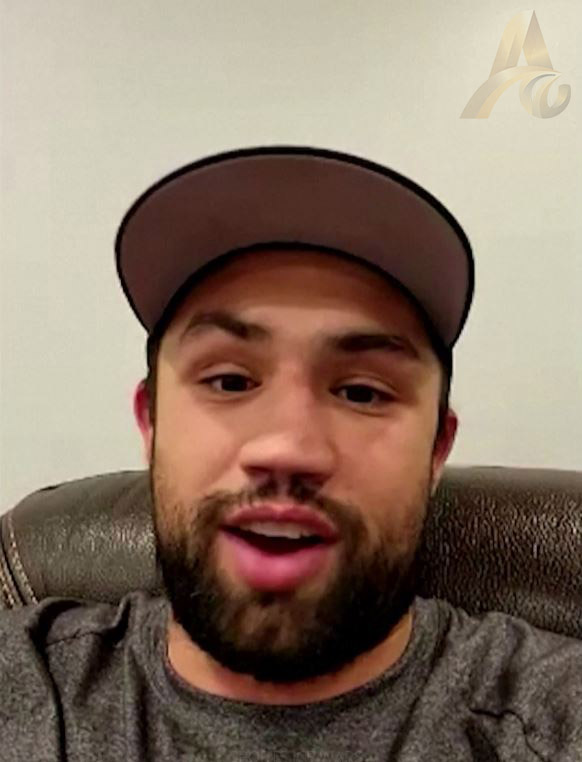 PHOTO: SOUNDBITES FROM ICE WARS PRESIDENT A.J. GALANTE AND ICE WARS FIGHTER DANIEL AMESBURY WITH HIGHLIGHTS FROM THE 2005 ‘BLACK&BLUE’ EVENT OF THE ‘BATTLE OF HOCKEY ENFORCERS'

Winter Olympic Flame Arrives to be Displayed at a Beijing University

Real Up Offer for Mbappe, While Man City Want Ronaldo