Oddar Meanchey: Three teenagers between the ages of 15 and 18 were sent to court by Oddar Meanchey provincial authorities after being arrested on 18 April 18, 2022. All three confessed to raping and killing the victim.

The three boys raped a 17-year-old girl on the 15th April 2022 at around 23:00 at the mouth of the southern stream; the village is located in Kar Chek village, O Smach district, Samrong city, Oddar Meanchey province.

Currently, the three suspects have been arrested and brought to the Oddar Meanchey Provincial Police to prepare a case file to be sent to the provincial court for legal action. 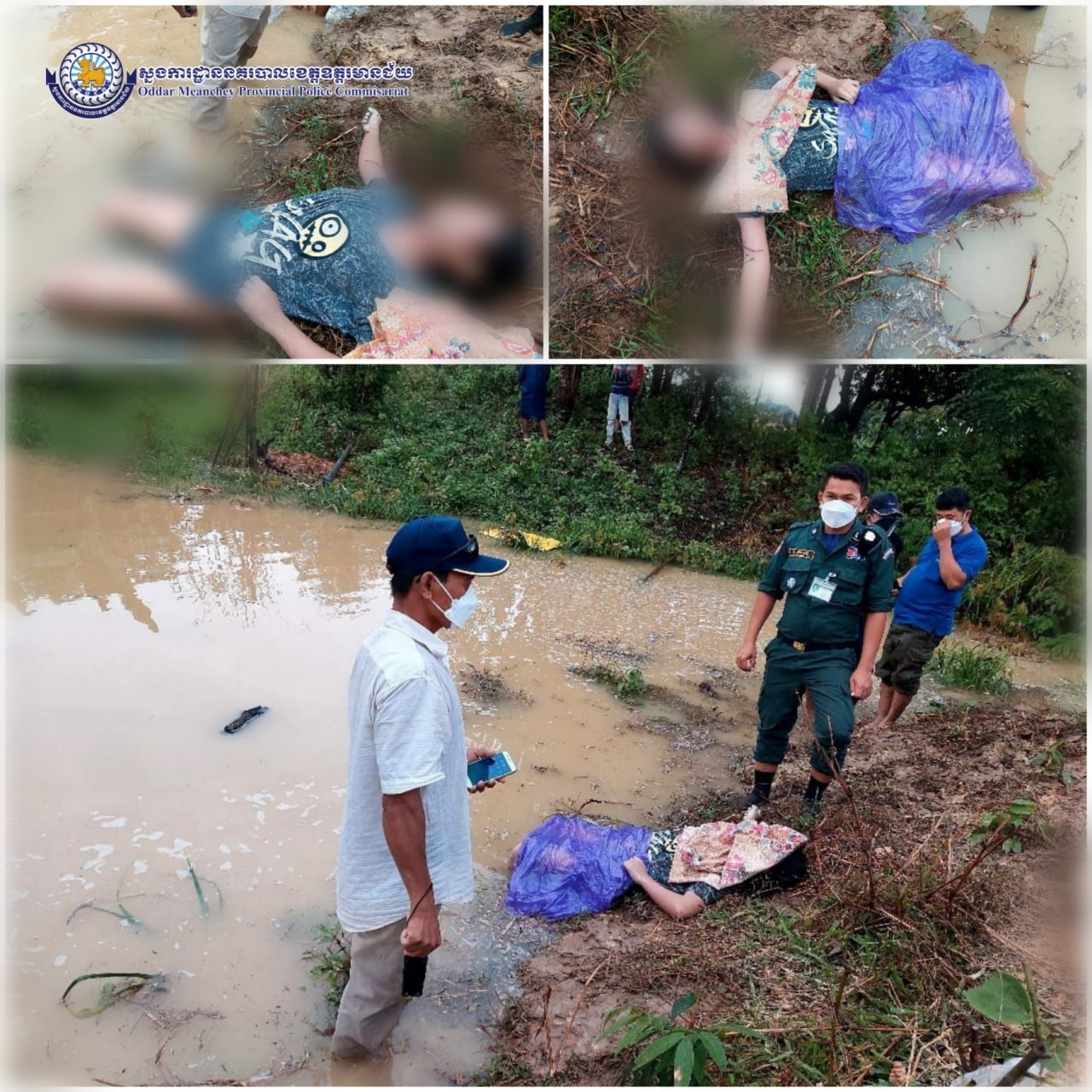 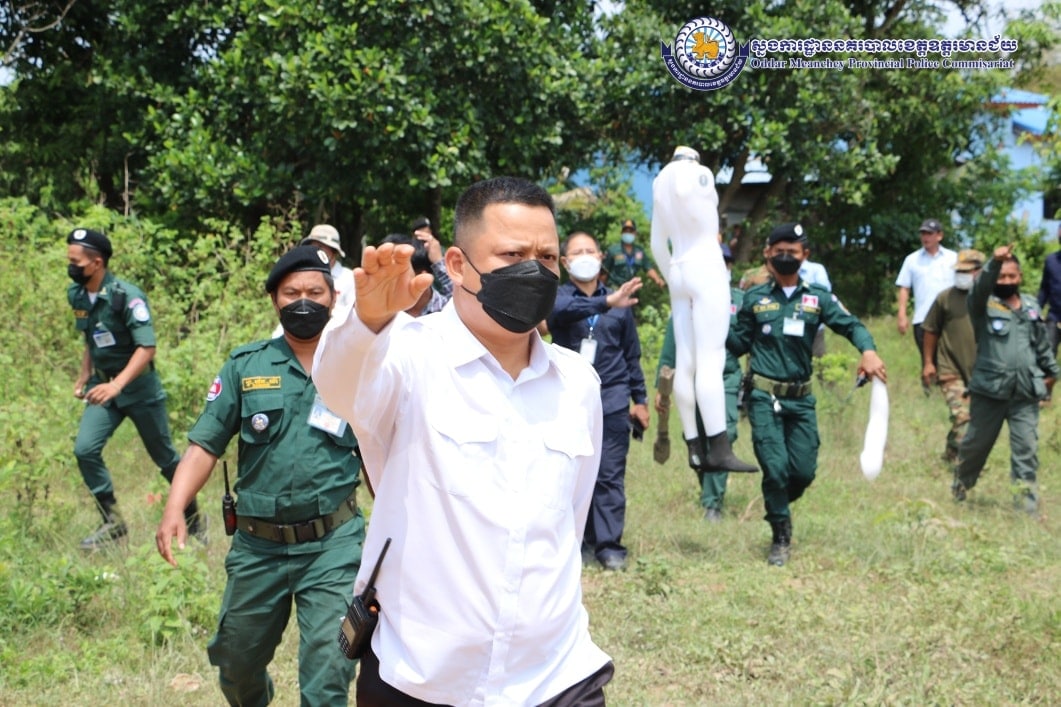 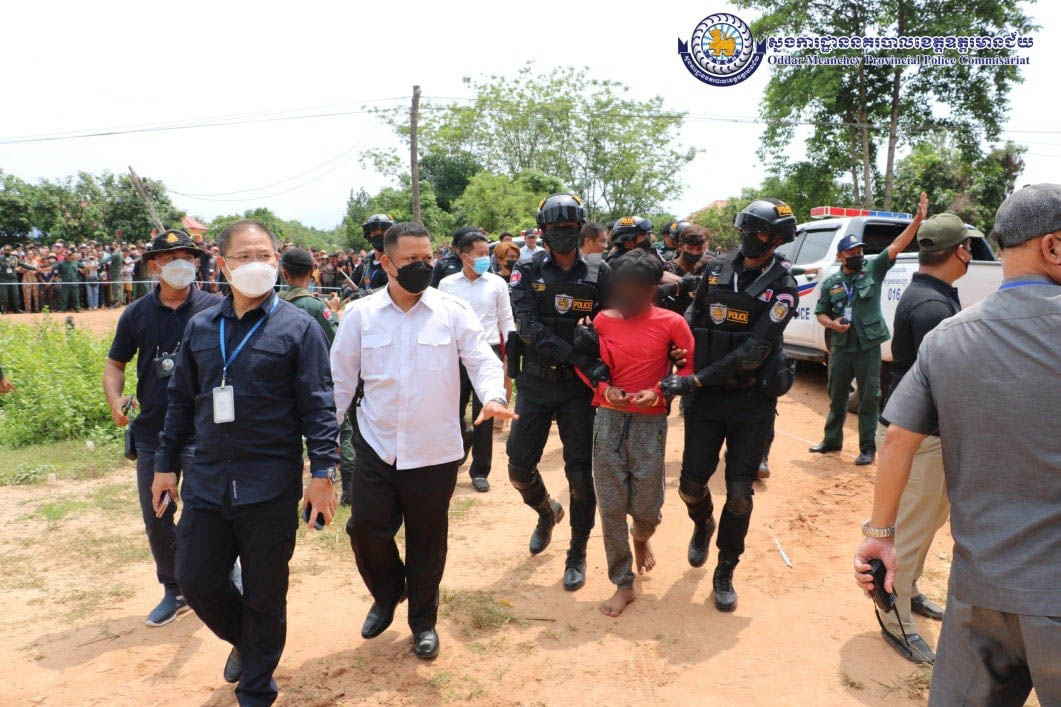 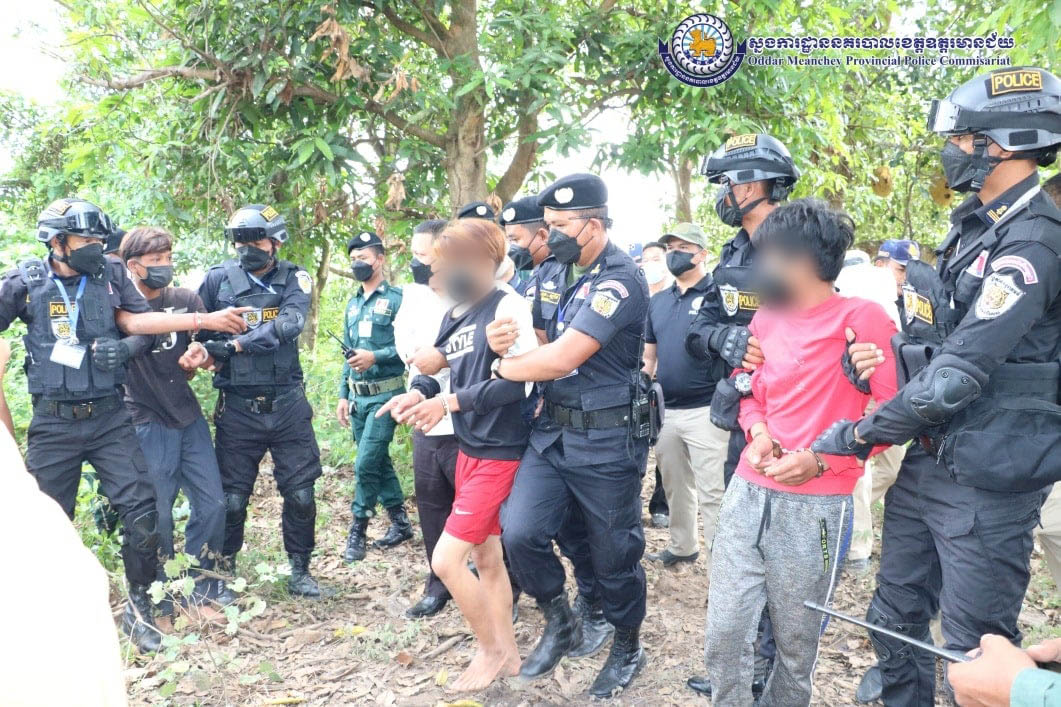 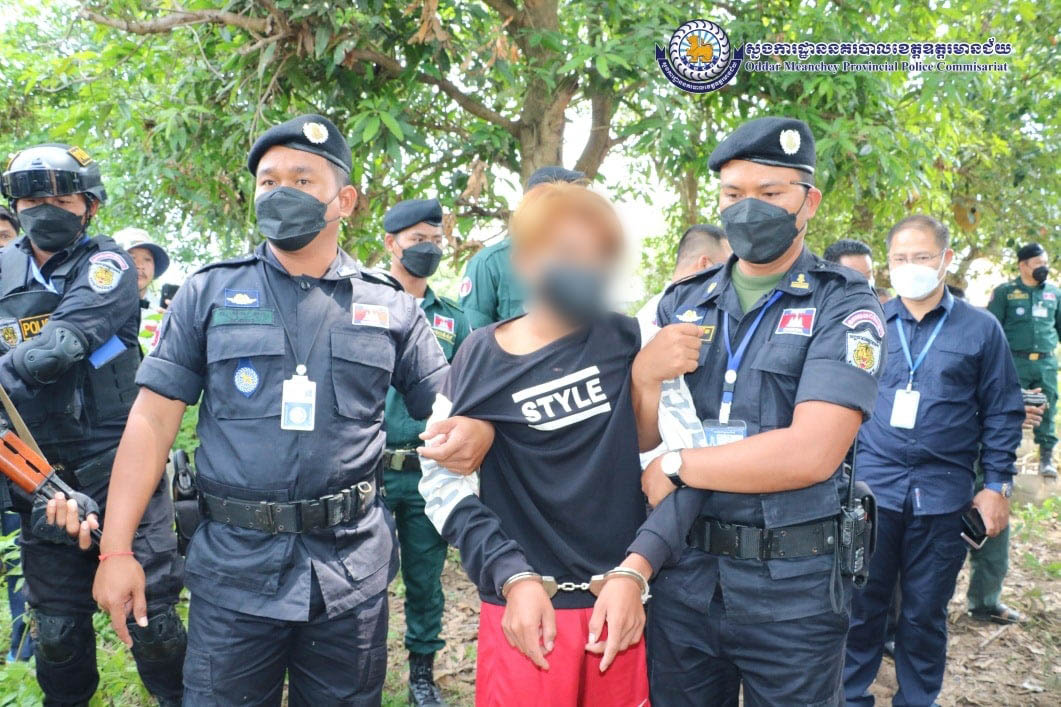 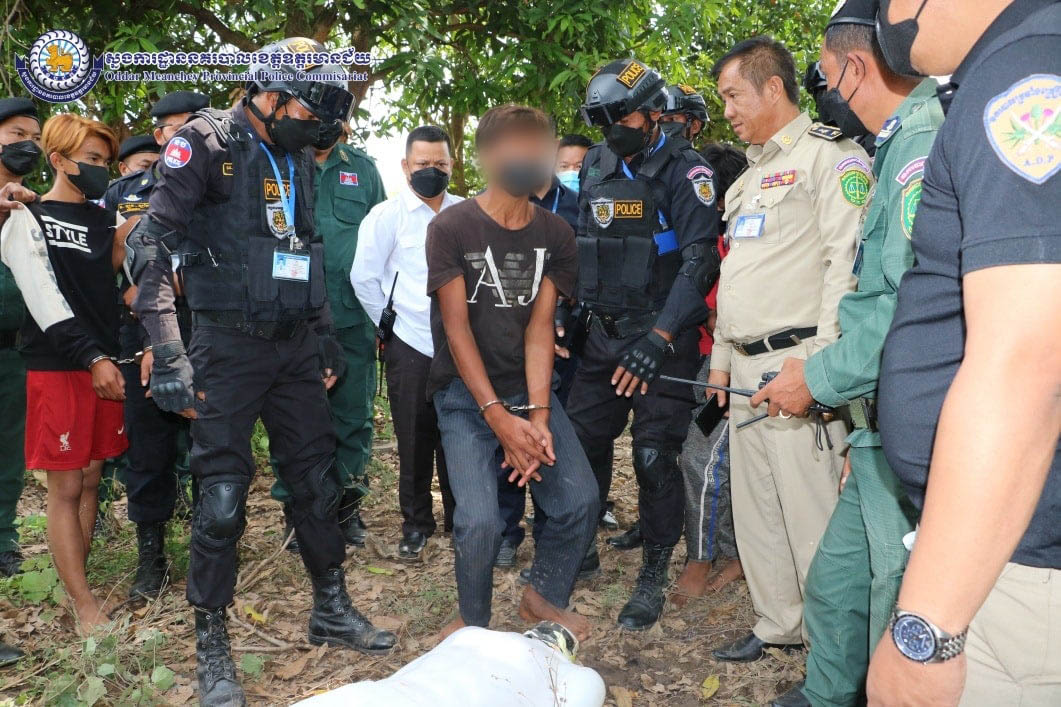 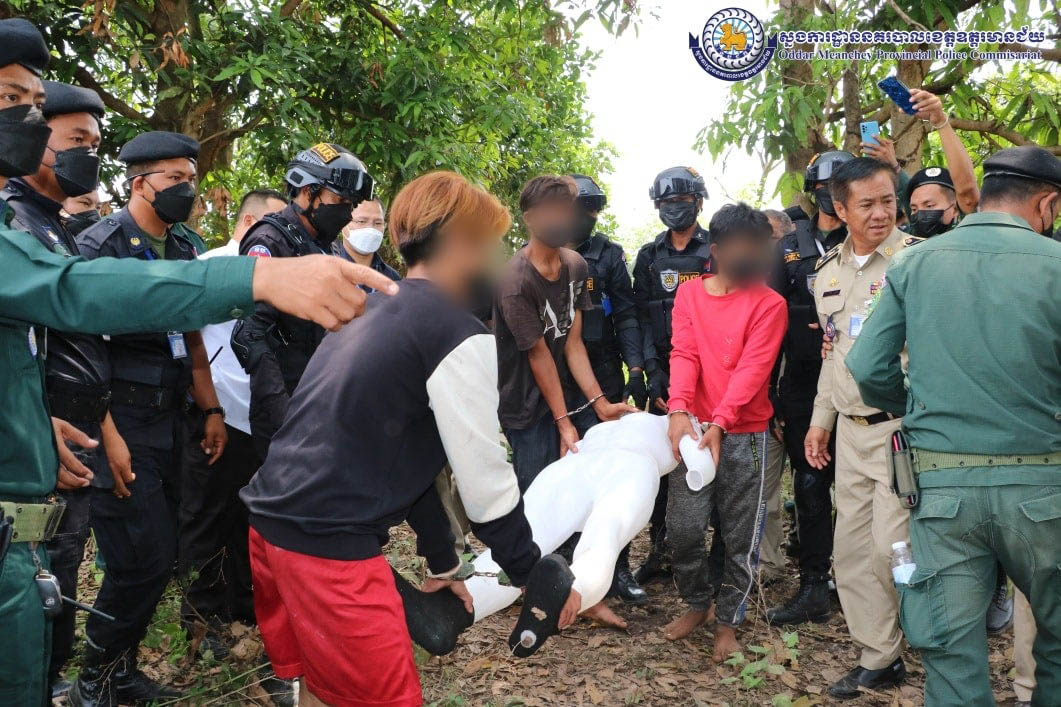