Asian shares gain as U.S. inflation data not as bad as feared

Share market sentiment was also capped by gains in oil and other commodity prices after Russian President Vladimir Putin said that on-and-off peace negotiations "have again returned to a dead-end situation for us", which also hurt the euro.

Data published on Tuesday showed U.S. monthly consumer prices increased by the most in 16-1/2 years in March as war in Ukraine boosted the cost of gasoline to record highs, cementing the case for a 50 basis points interest rate hike from the Federal Reserve next month.

However, monthly underlying inflation pressures moderated as goods prices, excluding food and energy, dropped by the most in two years.

The inflation data sent U.S. yields lower on Tuesday snapping seven straight sessions of gains, though they regained a little ground late in the day and into early trade on Wednesday.

The moves in yields "gave a nod to the rhetoric that U.S. inflation has likely peaked or is very close to it," said Clara Cheong, a strategist at JPMorgan Asset Management.

"While this is unlikely to change the trajectory of the Fed from hiking 50 basis points in May, if inflation continues on this path there will be less pressure on them to be overly aggressive in the second half of the year."

"However equity markets gave back gains as oil rose back above $100 barrel as progress in Russia-Ukraine peace talks came to a standstill and China started reopening Shanghai very gradually."

Brent crude briefly dropped below $100 earlier this week, but rallied sharply on Tuesday, and gains continued into Wednesday trade.

Commodities analysts at CBA attributed the gains in oil to Putin's statement, which also caused agricultural commodities to gain, as "the already small risk that Black Sea supplies might normalise to any degree through mid‑year is likely down to zero."

Corn futures rose to a one month high and wheat futures reached a three week peak.

Chinese share markets gave back their gains from Tuesday afternoon when tourism and consumer goods stocks had jumped on reports that COVID-19 curbs could be eased in some pilot areas.

Putin's remarks were a major driver of currency markets with the euro pinned to a five-week low on and commodity currencies finding support as oil prices rose. FRX 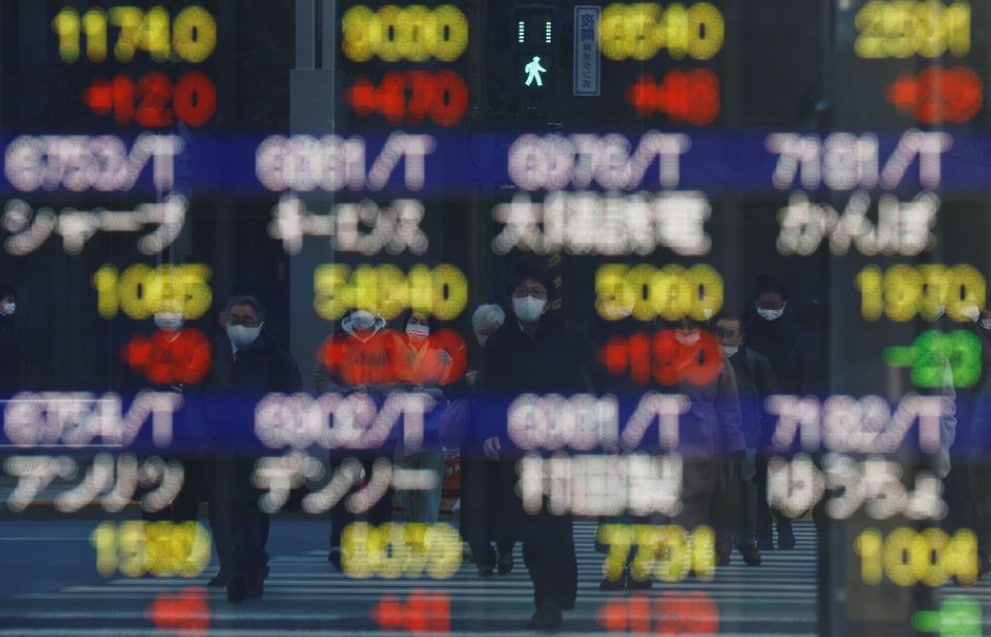 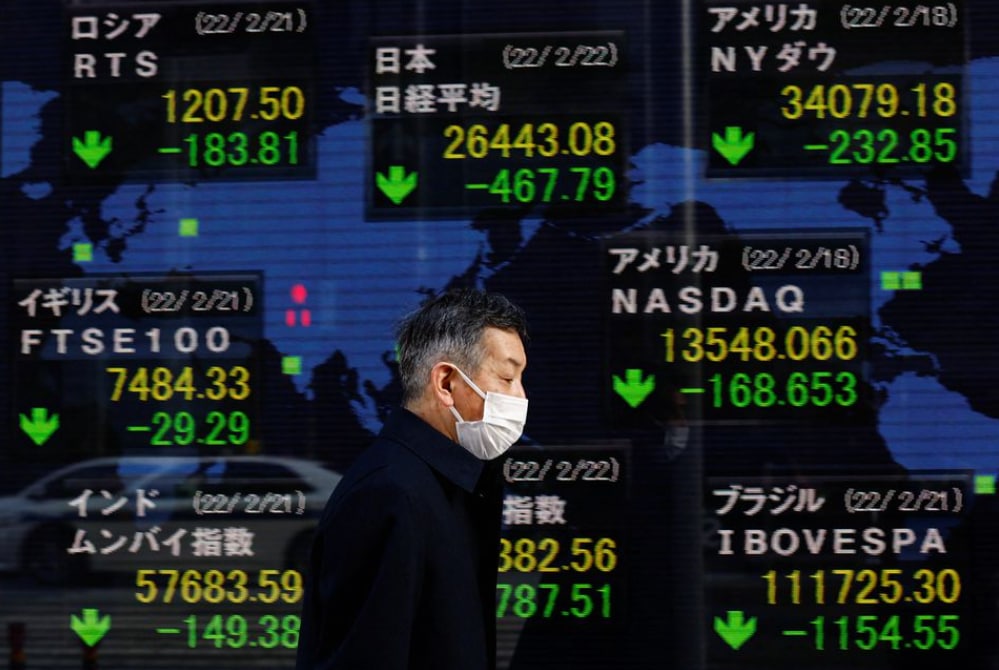