PHNOM PENH: The Ministry of Environment has confirmed the seven main mechanisms of the Zero Trap Campaign to ensure the prevention of wildlife loss in Cambodia.

The Secretary of State and Spokesperson of the Ministry of Environment, His Excellency Neth Pheaktra, has highlighted seven key points of the Zero Trap Campaign, which are:

1) To make the public aware of the negative impact of traps on wildlife, and this trap does not only affect wildlife but can also be dangerous to humans

2) To let the public know that eating wild animals is an incentive for hunters to continue setting traps, continue hunting, and continue making traps that are more dangerous, such as traps that break legs, administer shocks, etc.

3) To raise awareness among those who like to eat wild animals, asking them to consider the fact that if there is no demand, there is no supply.

4) To educate the general public that the species that are caught, sold or eaten for a small price, if left to live in the wild, will actually be of much greater value to our biodiversity, for scientific studies and knowledge for generations to come

5) Within the framework of the law, to examine what problems lead to the continued occurrence of trapping, looking at additional laws or conditions so that we can achieve prevention, or reduce occurrence as much as possible, and issue a warning to those who commit crimes to stop such activities.

6) To know that eating wild meat has no health benefits, science has not confirmed that any form of wild meat or bone can cure any disease.

7) To encourage all parties to work together to prevent and avoid traps, striving to provide new options and preserve wildlife. The forest, which is not only important for biodiversity, but also for attracting tourism, is an inexhaustible source of income for communities living in protected areas.

Secretary of State Neth Pheaktra urged all Cambodian citizens to say no to the destruction of wildlife and participate in the conservation of natural resources in the country.

Since its official announcement on 3 March 2022, the Zero Trap Campaign has started its work in the protected areas of these target provinces: Stung Treng (the first target province), Kratie, Mondulkiri, Ratanakkiri, Preah Vihear and Kampong Thom. 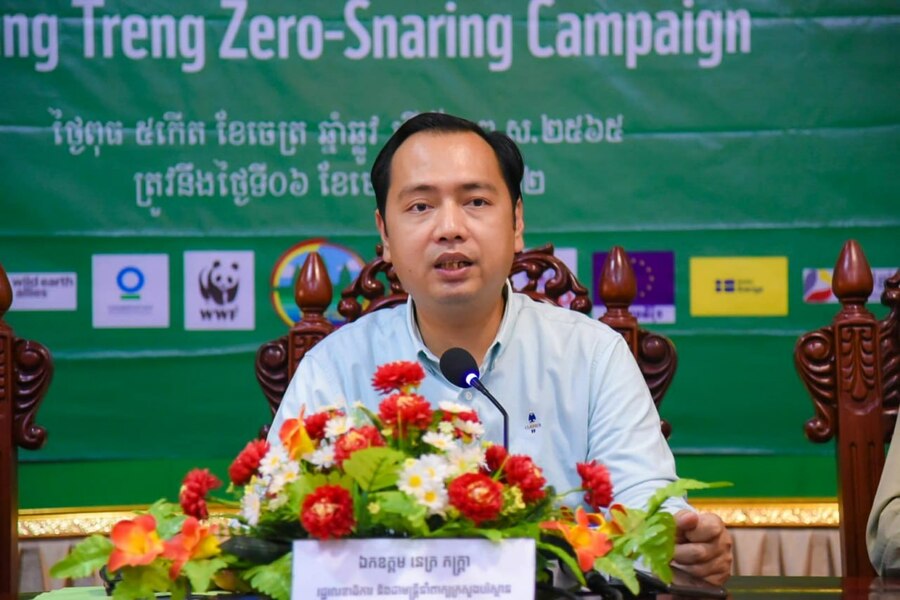 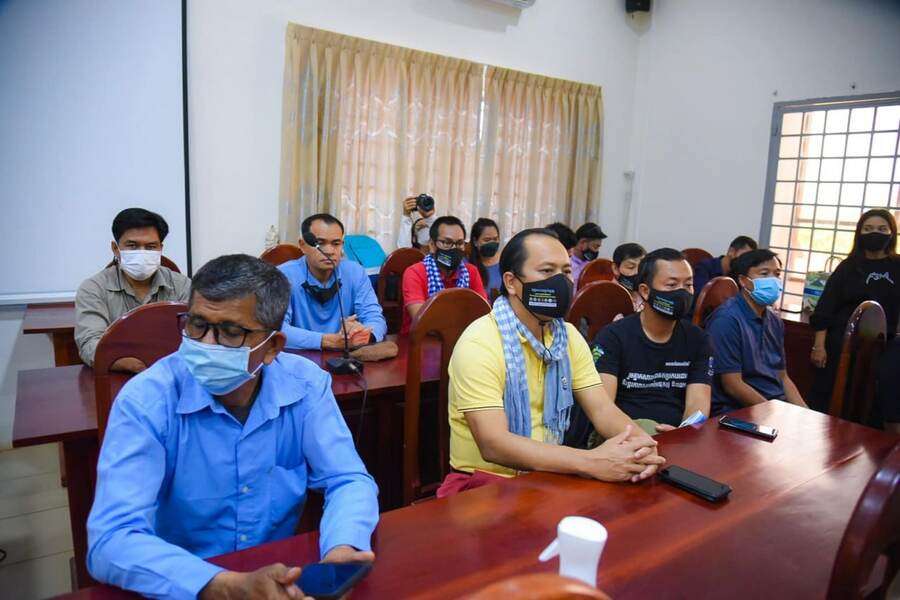 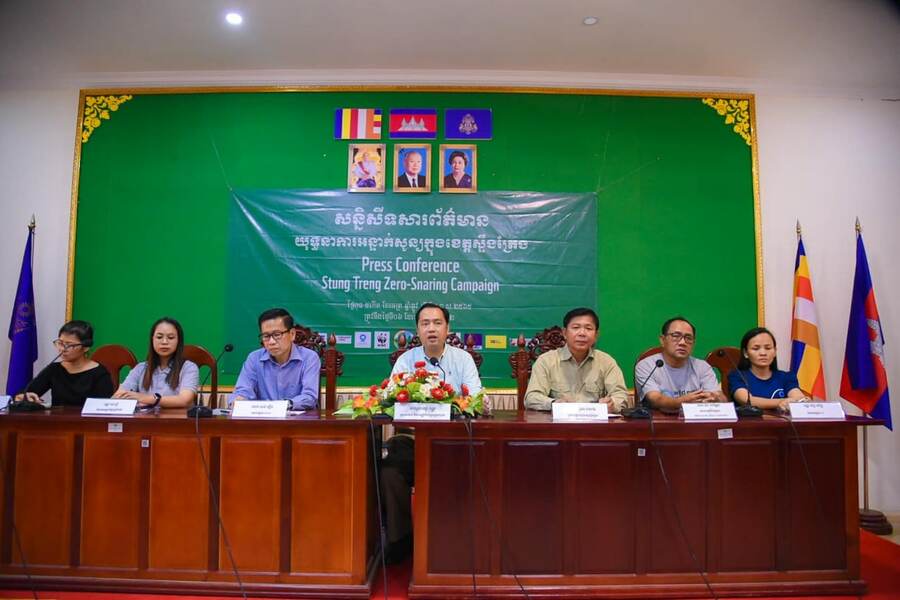 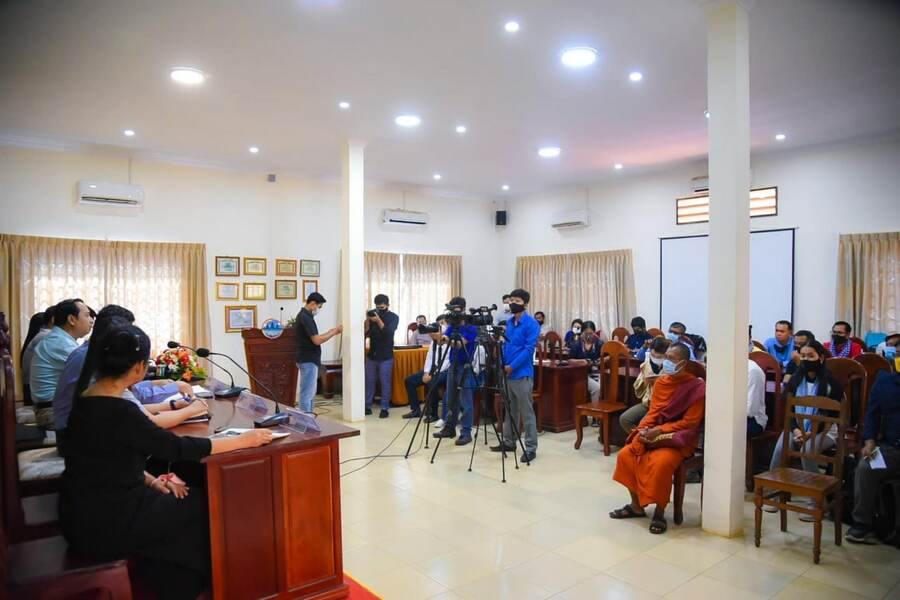 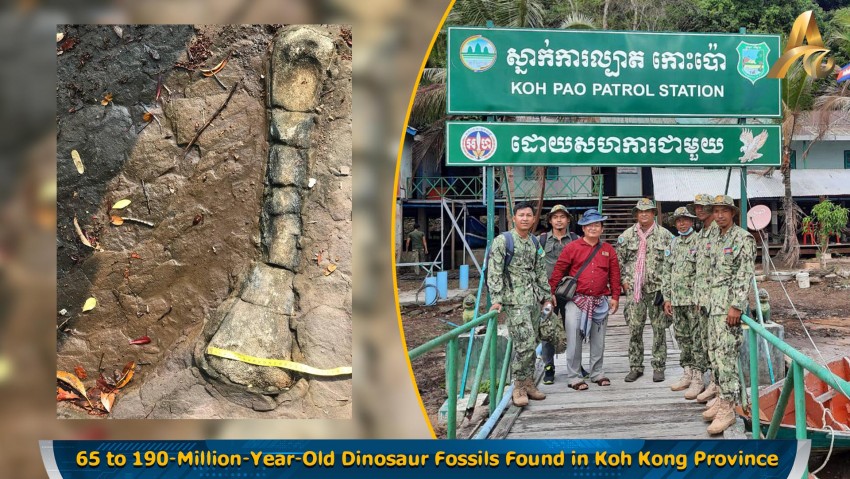 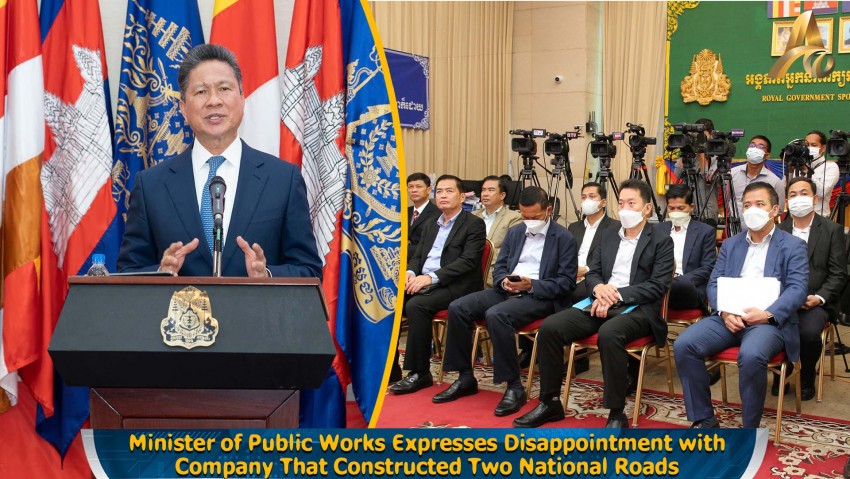 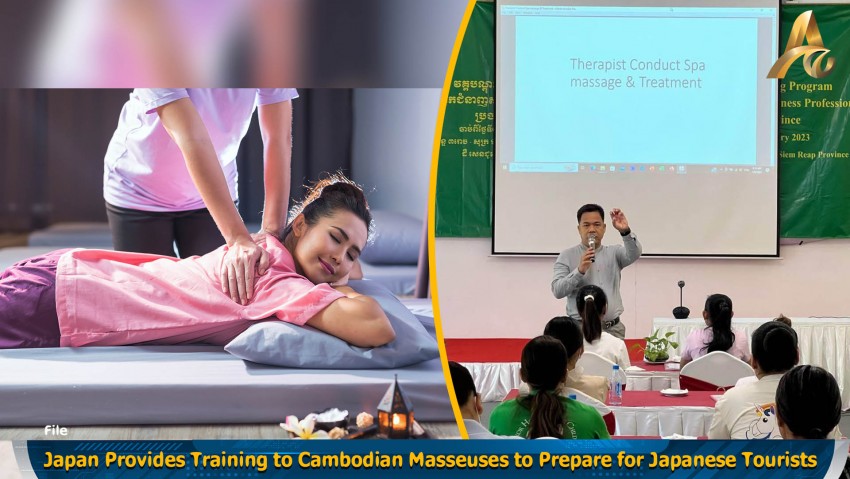 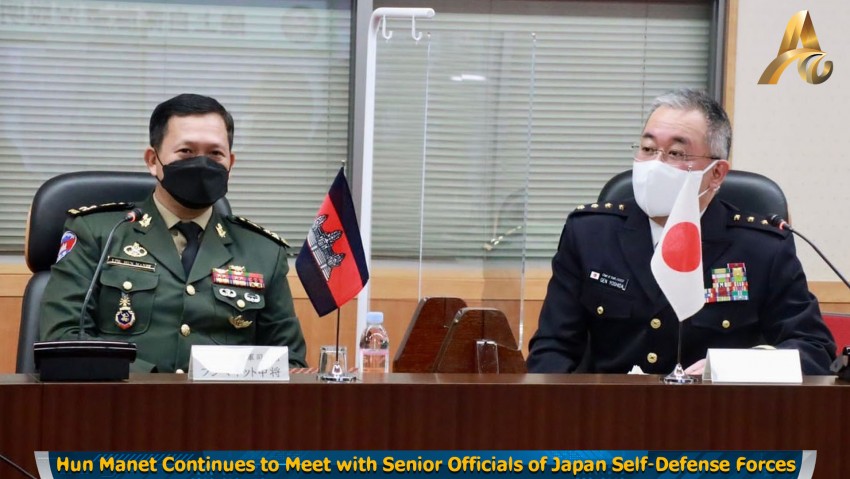