INTERNATIONAL: Ethiopian Deso Gelmisa produced a burst of speed in the final stretch to claim the biggest title of his career with victory in the Paris marathon in cold conditions.

Gelmisa covered the 42.195 kilometres in two hours five minutes and seven seconds - 14 seconds outside his personal best - as he finished ahead of 2021 Chicago marathon winner and compatriot Seifu Tura.

Tura finished three seconds behind the 24-year-old Gelmisa, whose previous title came at the Porto marathon in 2019.

Morhad Amdouni finished third by setting a new French record in 2:05.22, improving the mark set by Benoit Zwierzchiewski in 2003 by more than a minute.

"The conditions were tough but I'm happy with what I did today," Jeptum said.

The race started shortly before 8am local time with a temperature just above zero degree Celsius.

Jeptum was in a league of her own, surging ahead of her rivals before the 30km mark and never looked back as she beat the previous best Paris mark set by Kenyan Purity Rionoripo in 2017 by 67 seconds.

Ethiopians Fantu Jimma and Besu Sado were second and third respectively, more than three minutes off the pace.

In the men's elite wheelchair race, Frenchman Julien Casoli became the first person to win the category for a fifth time. 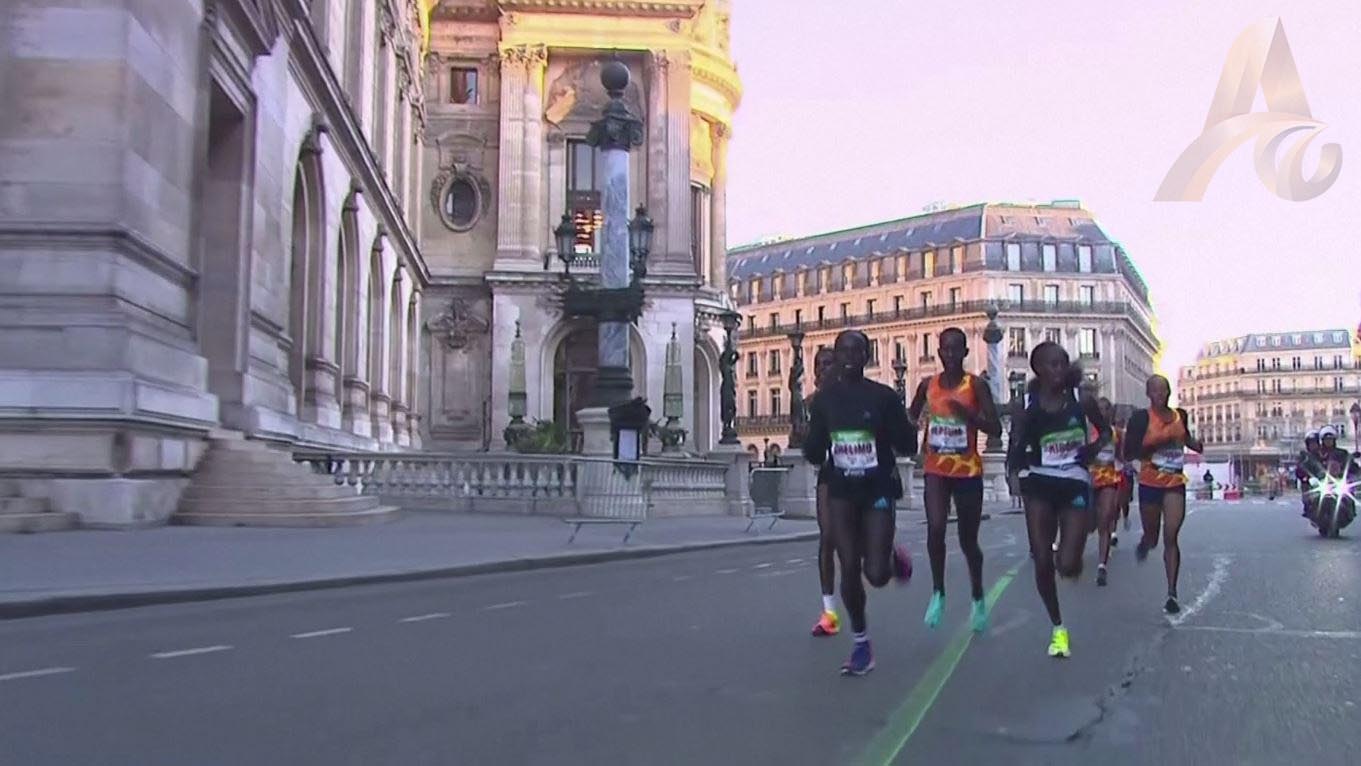 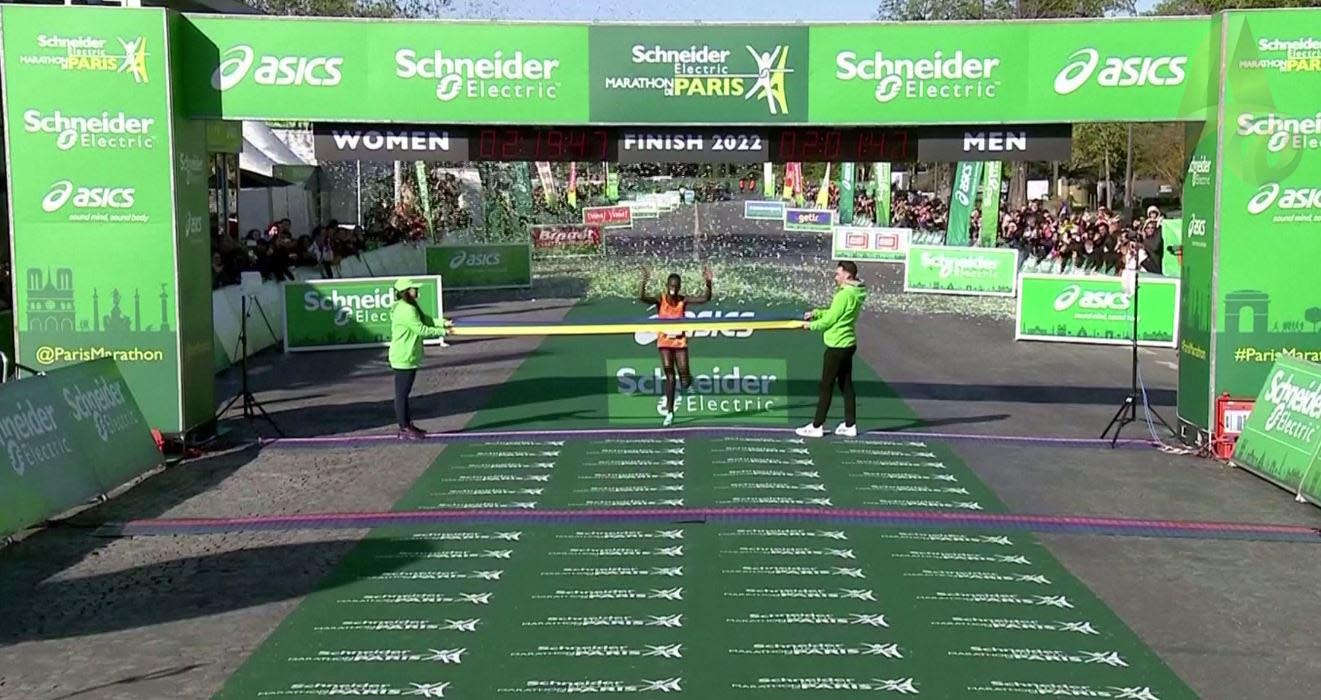 PHOTO: HIGHLIGHTS OF THE PARIS MARATHON 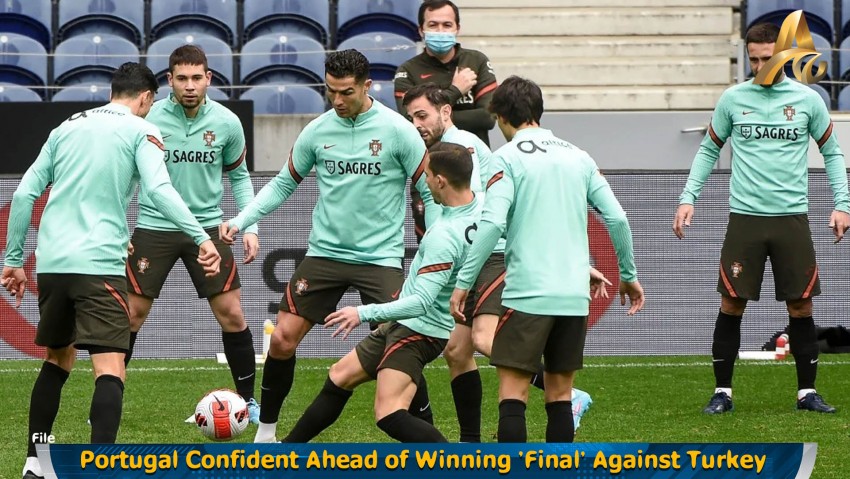 Portugal Confident Ahead of Winning 'Final' Against Turkey 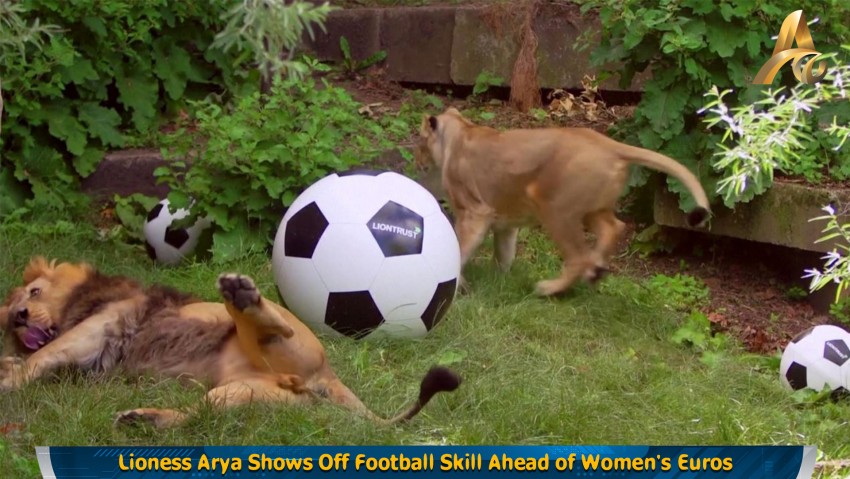 Lioness Arya Shows Off Football Skill Ahead of Women's Euros 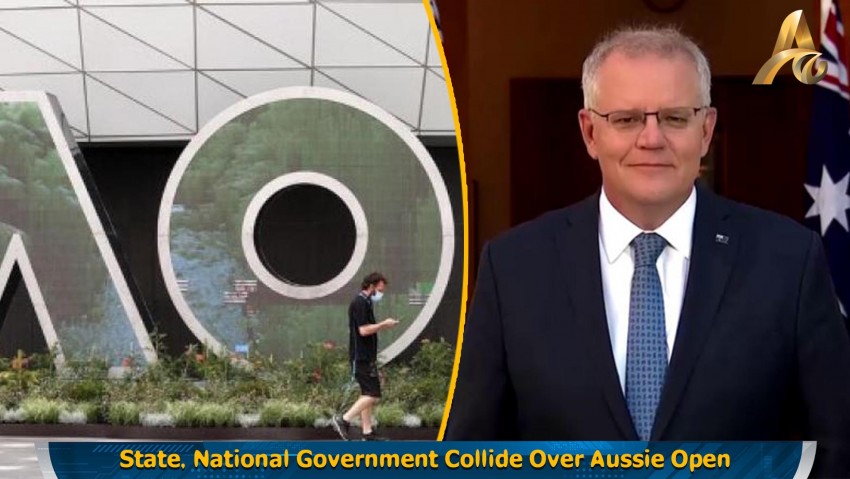 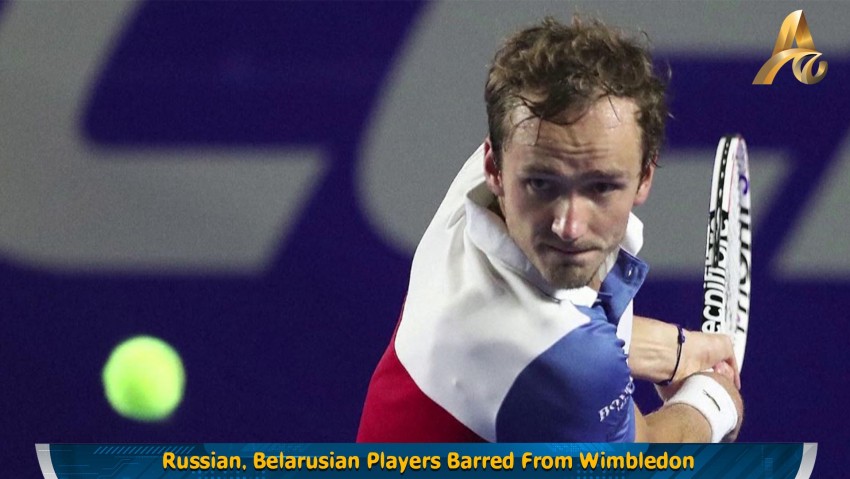