INTERNATIONAL: The U.N. Food Chief warned on Tuesday 29TH March, that the war on Ukraine was threatening to devastate the World Food Program’s efforts to feed some 125 million people globally because Ukraine had gone "from the breadbasket of the world to breadlines."

At the U.N. Security Council, World Food Program Executive Director, David Beasley told the members that the war on Ukraine will have a global impact beyond anything the world has seen since World War Two.

He said that 50% of the grain bought by WFP comes from Ukraine and now that the farmers are on the frontlines, this will devastate the WFP operations. The crisis was compounded by a lack of fertilizer products coming from Belarus and Russia.

“[Before the war,] we were already [struggling] because of fuel prices, food prices, shipping costs beginning to cut rations for millions of children and families around the world in countries like Yemen, where we had just cut 8 million people down to 50 percent rations and now, we’re looking at going to zero rations. Niger, Mali, and Chad I can go on and on. So now we’re talking about a catastrophe on top of a catastrophe.”

U.S. Deputy Secretary of State Wendy Sherman told the council that sanctions were not fueling the global food crisis.

"The responsibility for waging war on Ukraine – and for the war's effects on global food security – falls solely on President Putin.” 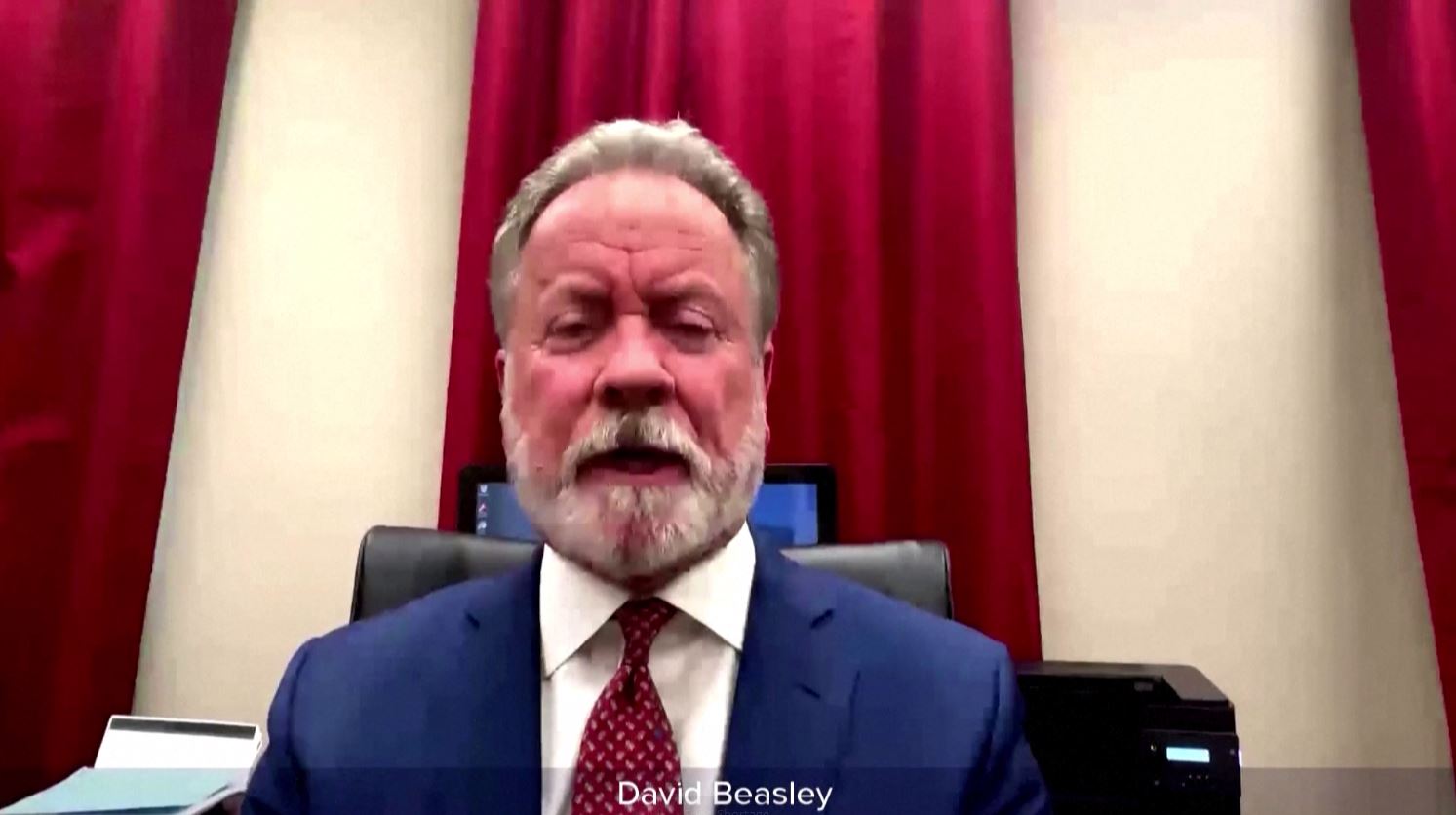 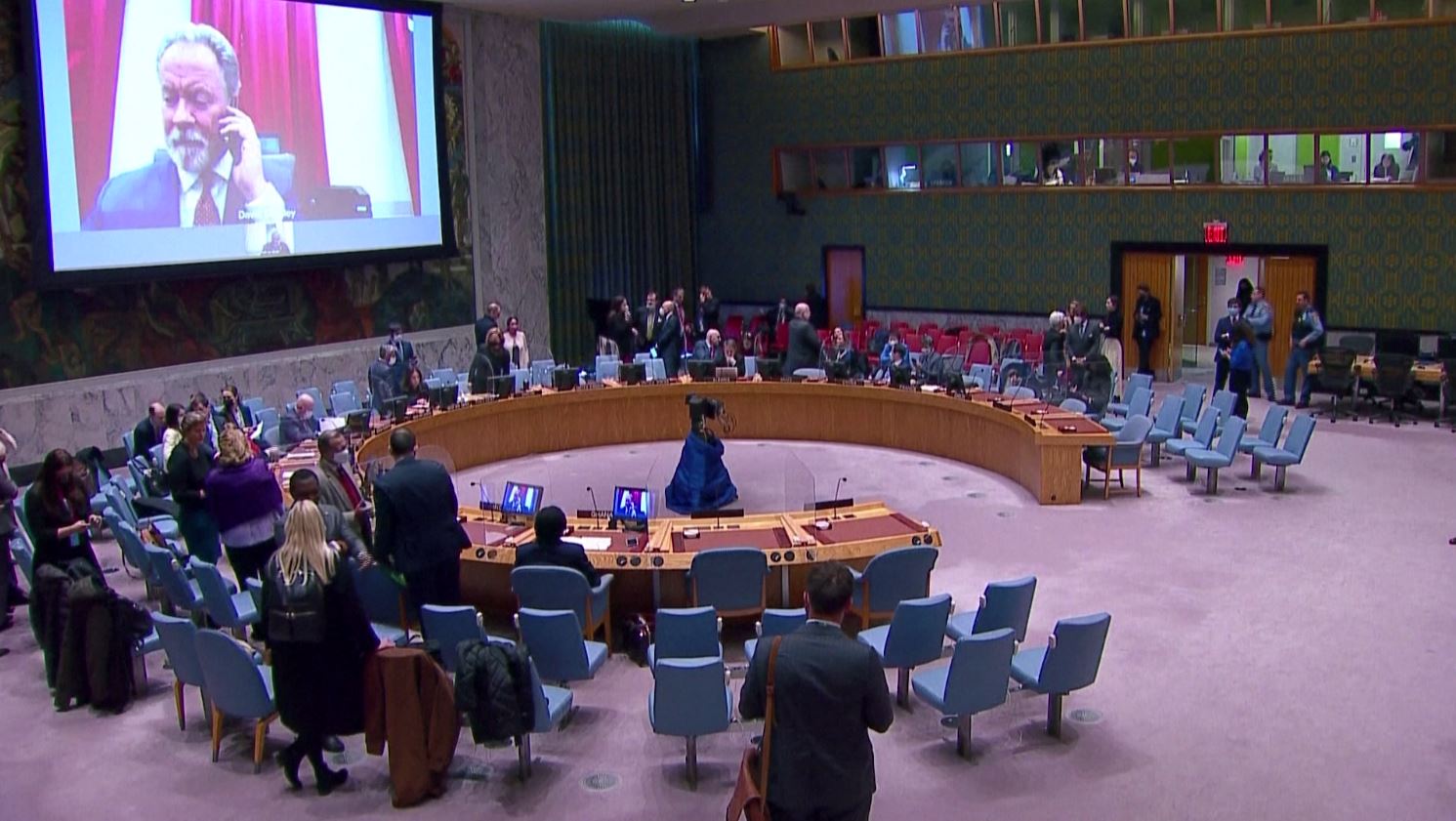 Australia Calls on Backpackers for Work