INTERNATIONAL: The events of past decade have taken a Ukrainian journalist and a mother of two on a journey from a Maidan protest tent to a seat at the country's parliament and most recently to a frontline trench.

Tetyana Chornovol, one of the leaders in the Euromaidan protest and a journalist known for her investigative reports about corruption in Ukraine has turned to politics in 2014 after she was elected to the Ukrainian parliament.

But as the threat of the Russian invasion grew, Tetyana has enlisted in the Ukrainian Army and has trained as Stugna-P anti-tank guided missile operator.

Her unit, one of many positioned north of capital Kyiv, is tasked with engaging and destroying Russian tanks and armoured vehicles in order to stop the Russian army's approach to the country's capital.

"The tank literally flew off the road and now it is somewhere in the road ditch in the forest," she has described her most recent hit.

"One destroyed tank was enough to stop the attack, for the column to turn back and run away," she has said.

Chornovol is a widowed mother of two. Her husband, Mykola Berezovyi, has served as a volunteer fighter in the Azov Battalion and was killed during fighting in eastern Ukraine in 2014. 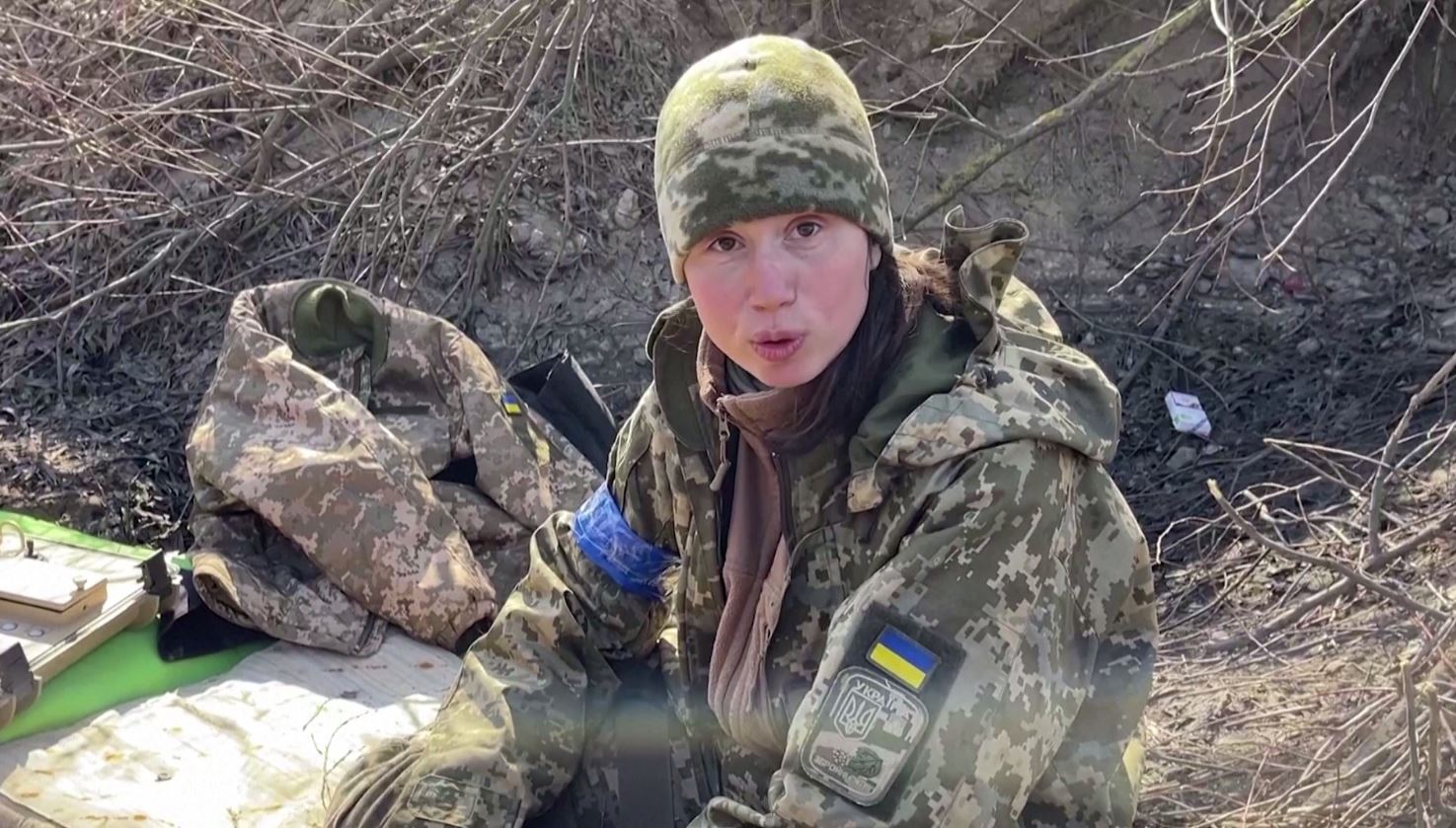 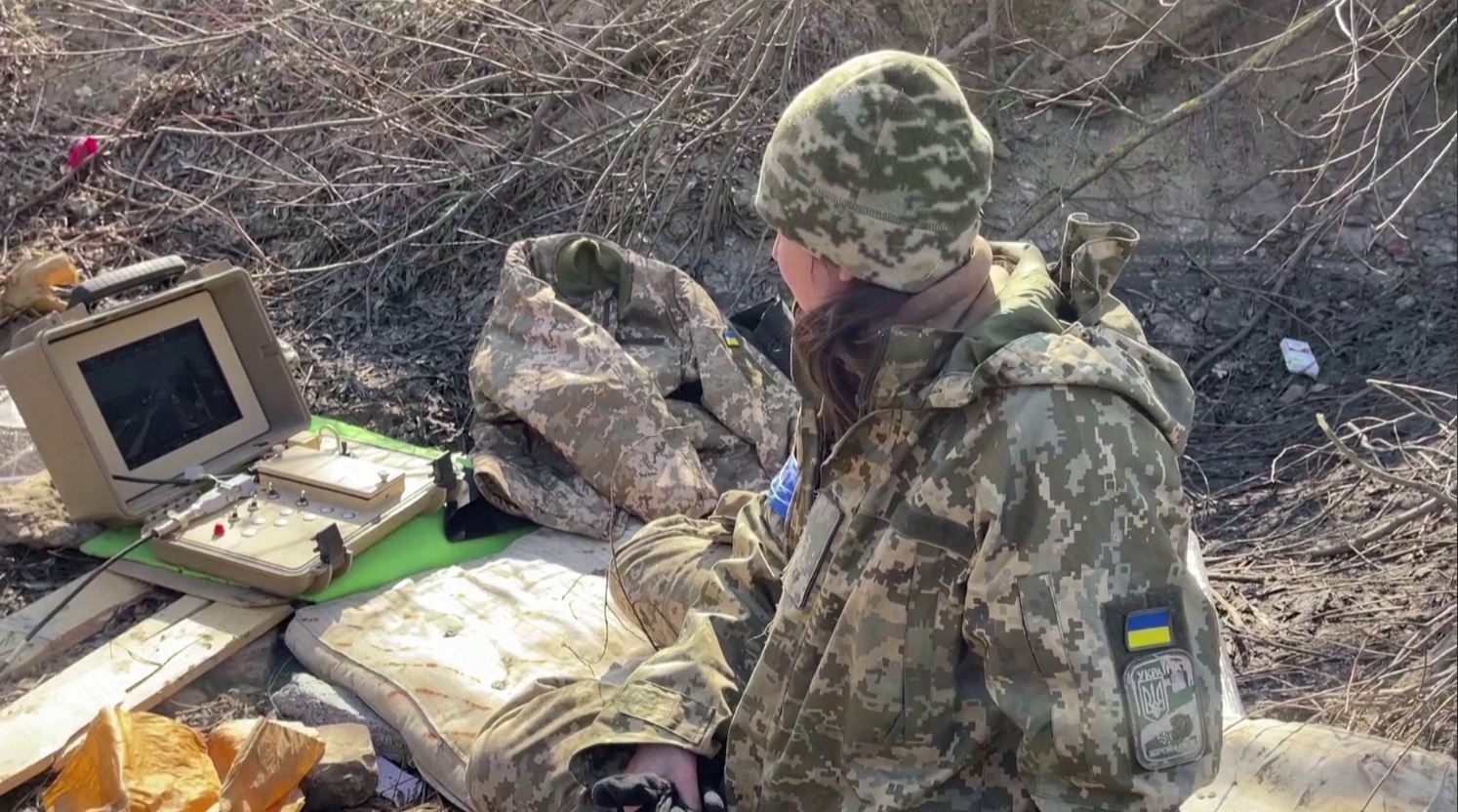 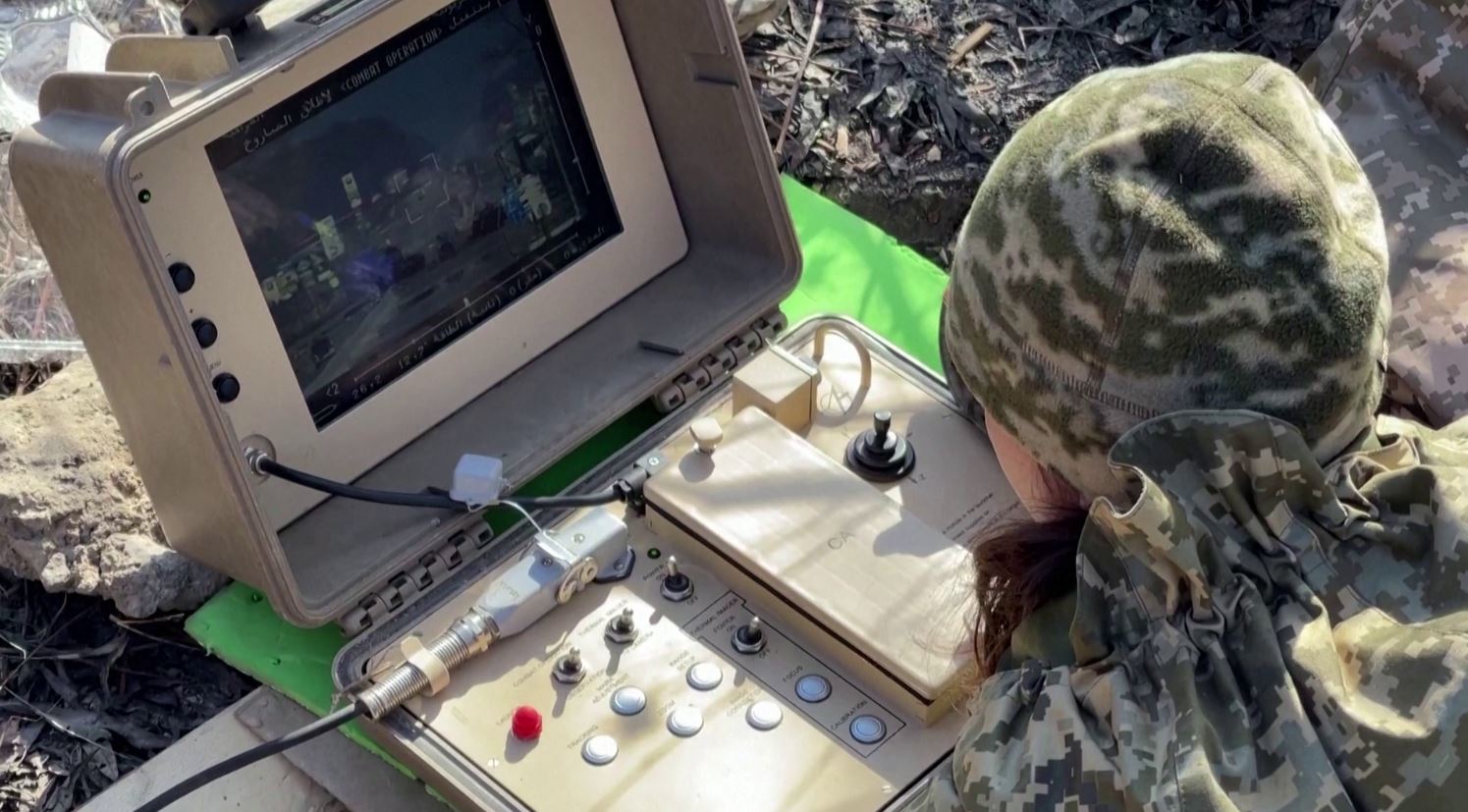 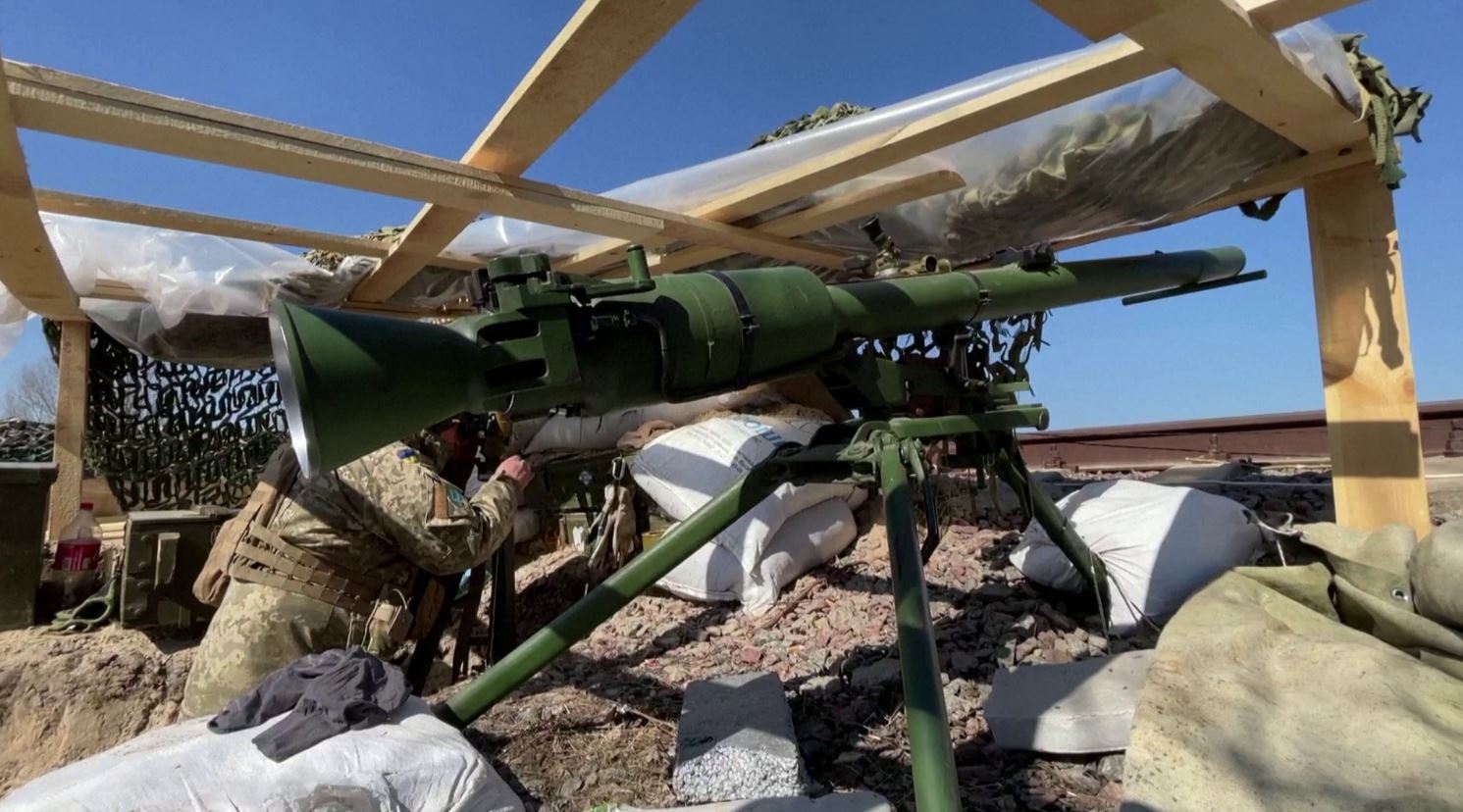