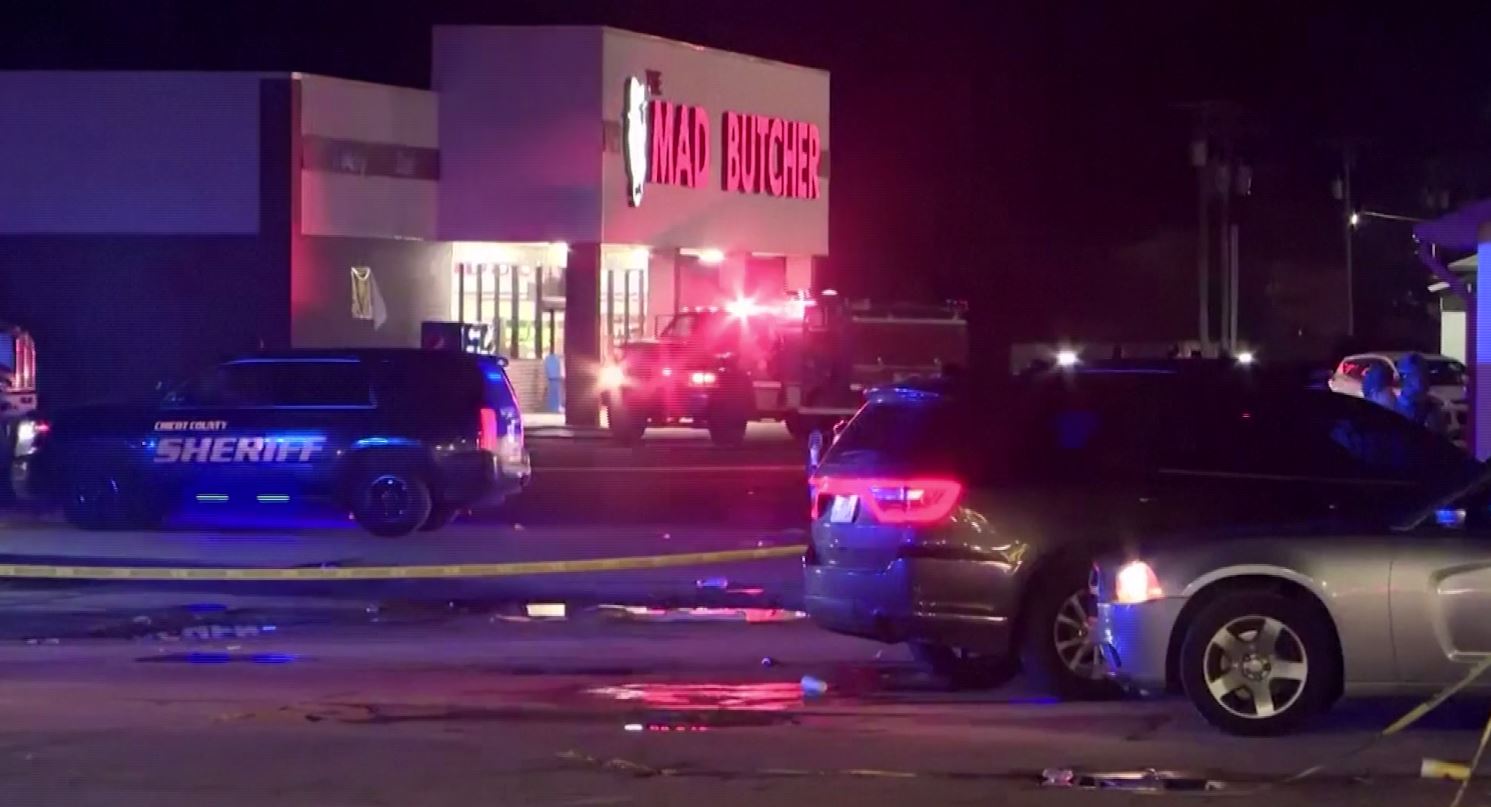 INTERNATIONAL: One man was killed and 27 people were wounded when two people got into a gunfight during a car show that's part of an annual community event in a small southeast Arkansas town, authorities has said on Sunday.

A person who left the scene of the Saturday evening shooting has been arrested on unrelated charges and is being questioned about the shooting in Dumas, a city of about 4,000 located about 144 kilometers,southeast of Little Rock, Arkansas State Police Col. Bill Bryant has said.

The state police has also said several children were among the wounded, including two under the age of 2.

The car show is part of a community event held each spring called Hood-Nic, which is short for neighborhood picnic. The Hood-Nic Foundation says on its website that its mission is to "rebuild, reunite, and respond to the needs of the youth in communities."

The event, which helps raise funds for scholarships and school supplies, also included a bonfire, a basketball tournament, musical performances, a teen party and a balloon release.

"The purpose of Hood-Nic has always been to bring the community together," the foundation has mentioned on its Facebook page. "This senseless violence needs to end."

"It's always been a family-friendly event with a message of non-violence," said Kris Love-Keys, the foundation's chief development officer.

Six people under the age of 18 who were wounded by gunfire were taken to Arkansas Children's Hospital in Little Rock, according to a spokeswoman. Most had been released as of Sunday afternoon.

Wallace McGehee, the car show's organizer, told KARK that that when the bullets started flying, he began "running, ducking, getting down, trying to get kids out of the way." The gunfire seemed to come out of nowhere. 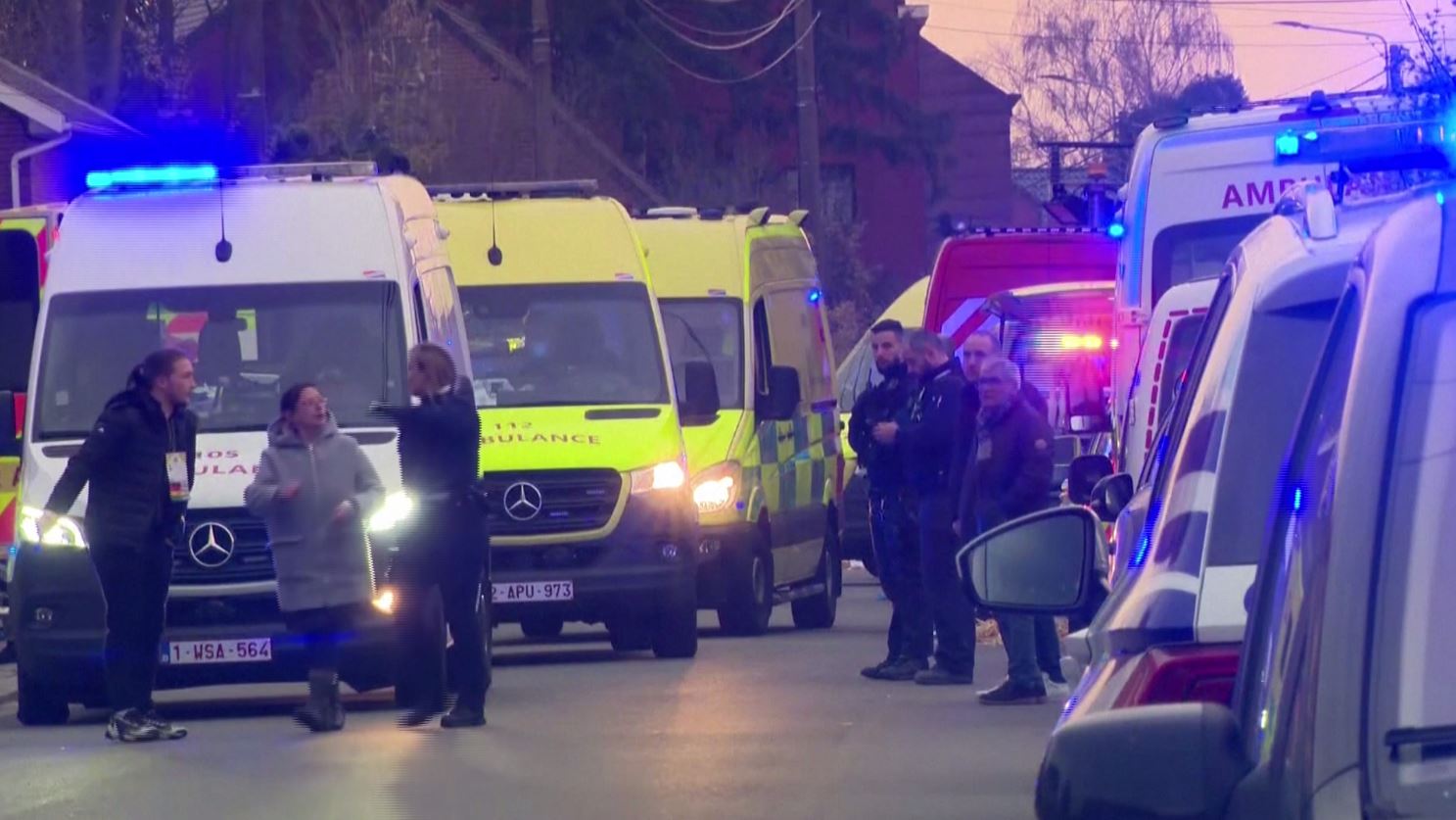 North Korea has fired anew a short-range multiple rocket launcher on Sunday ,March 20, South Korea's military has said, amid heightened military tensions on the peninsula after a spate of larger missile launches by the nuclear-armed North.

"This morning there was firing in North Korea which is assumed to be multiple rocket launcher shots, and our military was monitoring the related situation and maintaining a readiness posture," South Korea's Joint Chiefs of Staff has said in a statement, without elaborating.

North Korea's military has fired four shots at around 7:20 am for about an hour toward its west coast from an unidentified location in South Pyongan Province, Yonhap news agency has reported. South Korea's National Security Council held an emergency vice-ministerial meeting over the launches.

While they garner much less attention than the massive intercontinental ballistic missiles (ICBMs), North Korea has displayed several new types of multiple launch rocket systems (MLRS) in recent years, adding to an already large arsenal of artillery and rockets ideal for potentially striking targets in the South. 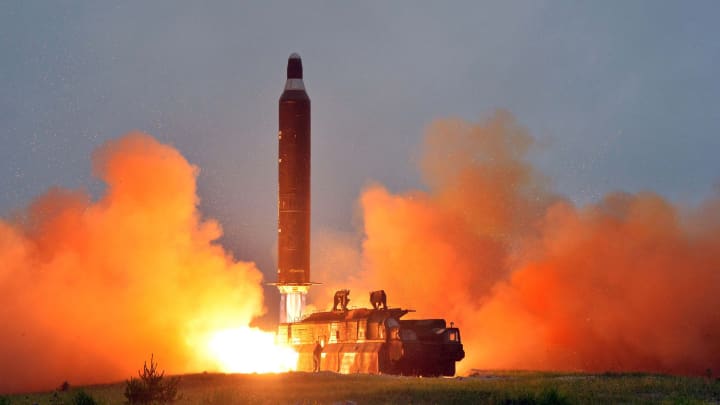 A car drove at high speed into a group of Belgian carnival performers who were preparing a parade early on Sunday,March 20, killing six people and seriously injuring 10 others, authorities has said, saying the incident did not appear to be a militant attack.

"We saw bodies flying everywhere. It was horrible," said a man who was part of the carnival troupe.

A woman whose daughter was at the scene has recalled her house shook at the car passed. "A couple of seconds after was the impact on the carnival troupe," the woman has said.

" I called my daughter immediately. Thank God she replied and said, 'mom, don't worry, we were on the side but others who were not so lucky'," she has said.

The incident has occurred in the southern Belgium village of Strepy-Bracquegnies at around 4 in the afternoon.

Jacques Gobert, mayor of the neighbouring town of La Louviere, said between 150-200 people were gathered to get ready for the annual folklore parade, involving costumes and drums, when the vehicle has suddenly appeared.

The two people driving the car, which was later intercepted, were detained. Police have said they were local people in their 30s and were not previously known to police.

Police have denied media reports the car was involved in a high-speed chase.

Belgium has sought to root out people suspected of militant links over the past seven years. A Brussels-based Islamic State cell was involved in attacks on Paris in 2015 that killed 130 people and on Brussels in 2016 in which 32 have died.

Ramming vehicles into crowds has become more common as a weapon used by militants in Europe and white supremacists in the United States because such attacks are inexpensive, easy to organise and hard for authorities to prevent, experts say. 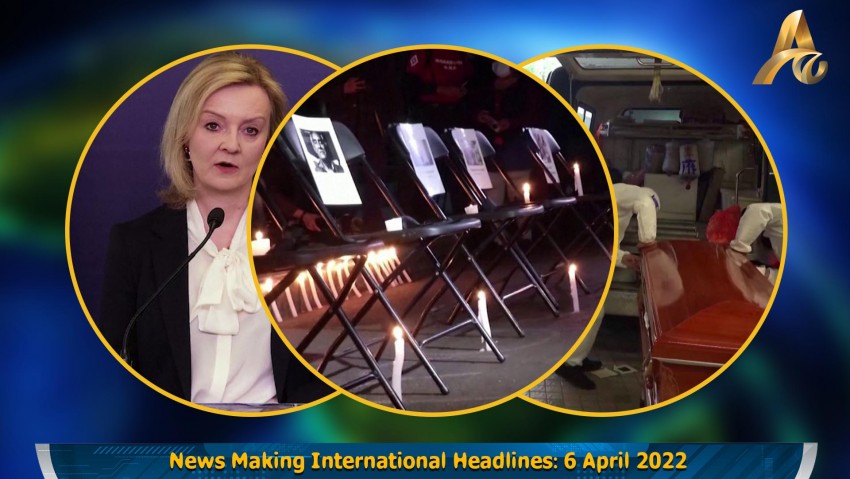 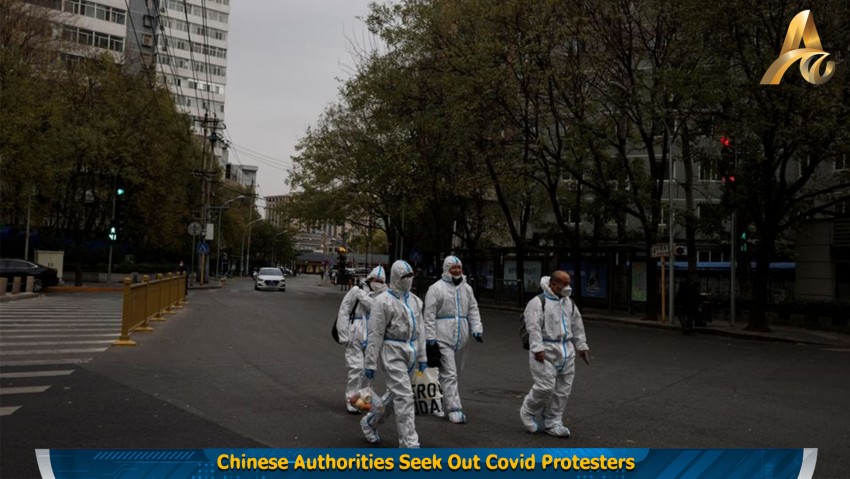 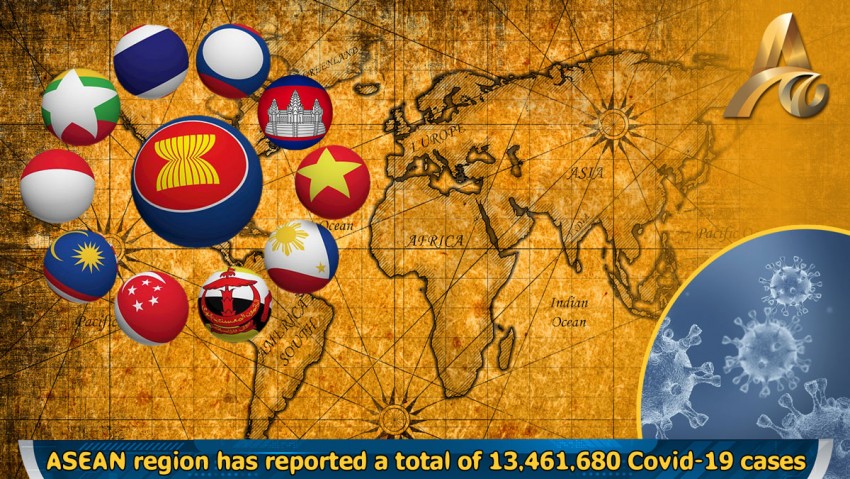 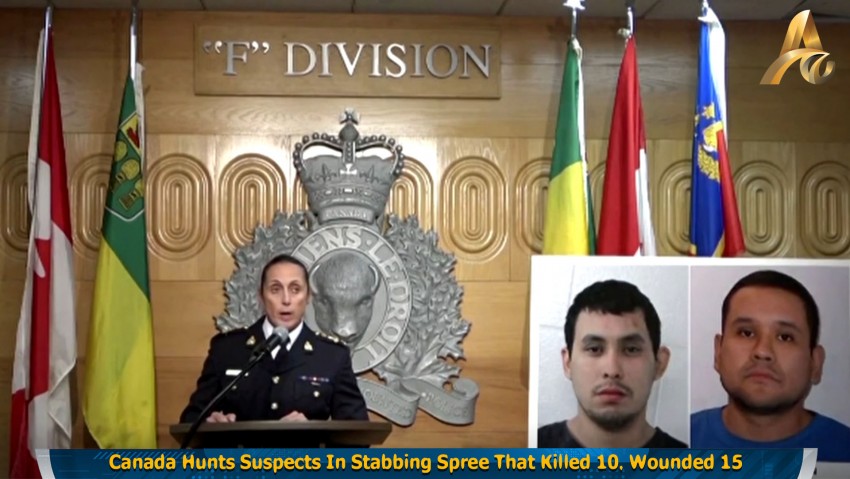