PHNOM PENH: The Ambassador of the New Socialist Republic of Vietnam to Cambodia, Nguyen Huy Tang, paid a courtesy visit to the Governor of Phnom Penh, Khuong Sreng, on Tuesday at the Phnom Penh Capital Hall. During the meeting, the Vietnamese Ambassador expressed his appreciation for the development of Phnom Penh over the past four decades, as well as Cambodia’s exceptional ability to handle the Covid-19 pandemic and maintain a good national economy over the last two years.

While speaking with the Governor of Phnom Penh, the Vietnamese Ambassador remarked that Phnom Penh has developed significantly in the last four decades. He also commended the leadership of the Royal Government of Cambodia for its successful strategy to control the spread of Covid-19 in the country over the past two years, which has maintained the national economy and protected the well-being of the people.

He also requested for the representatives of the cities of Phnom Penh and Ho Chi Minh to engage in more official visits for mutual benefit, and especially stressed connecting and training the youth of both countries to maintain a good and strong cooperation with one another.

In response, the Governor of Phnom Penh stated that since Cambodia, as well as Phnom Penh, have successfully controlled the spread of Covid-19 and fully-reopened, it is possible for the two countries to establish adequate relations and strengthen bonds of unity.

He added that when both countries have good cooperation and live together with honesty and understanding, both will establish stronger solidarity in the long run. 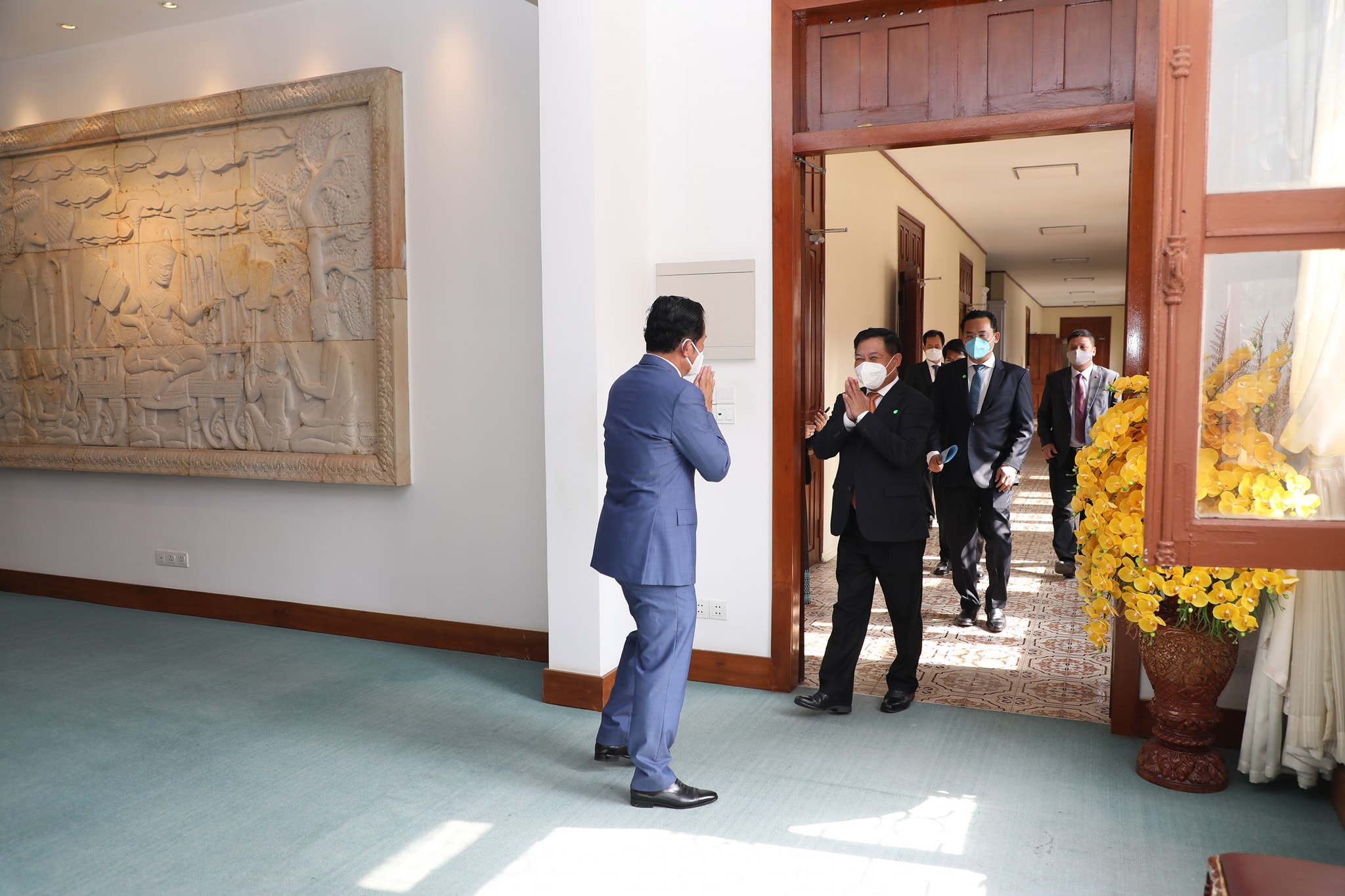 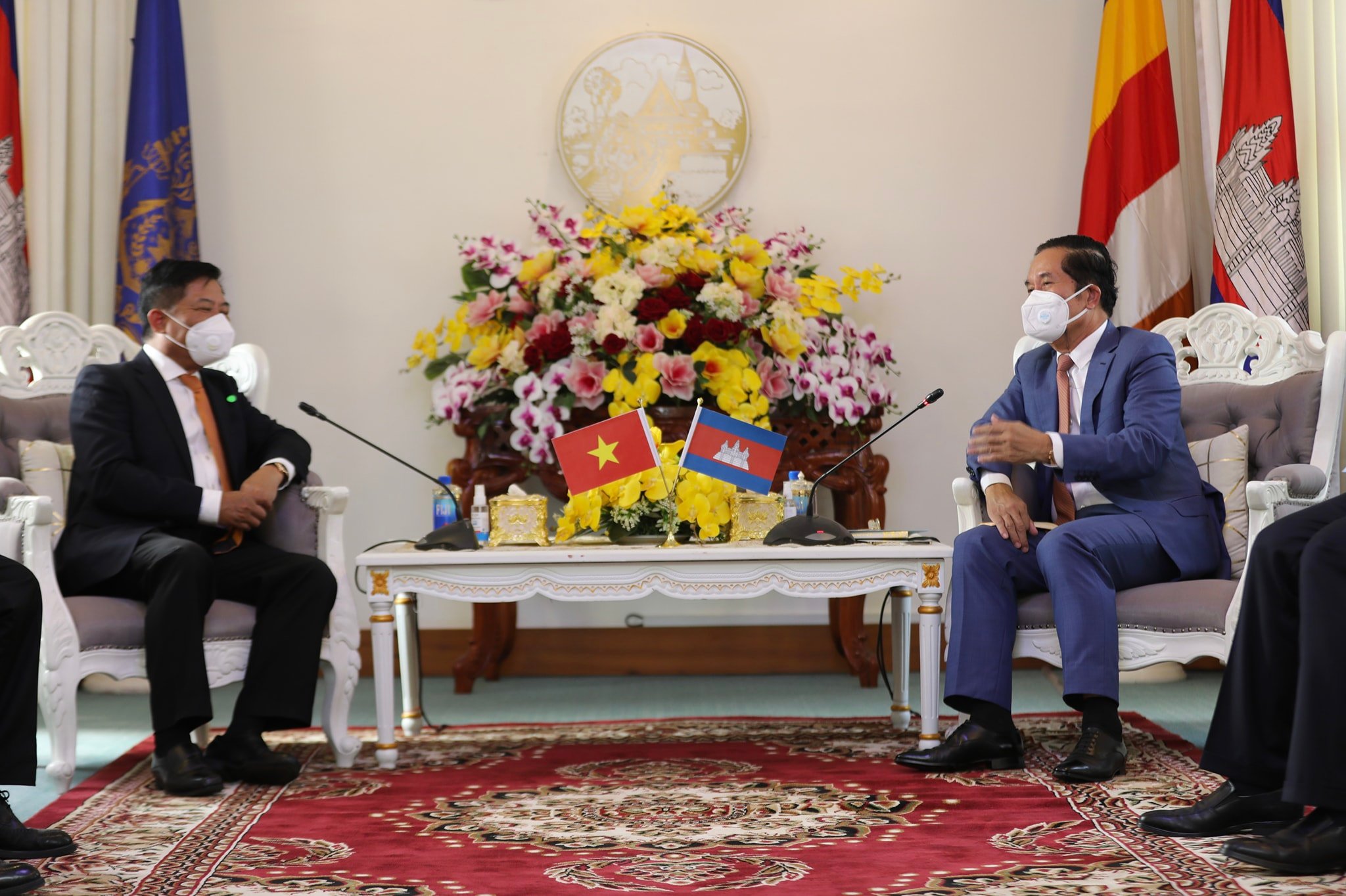 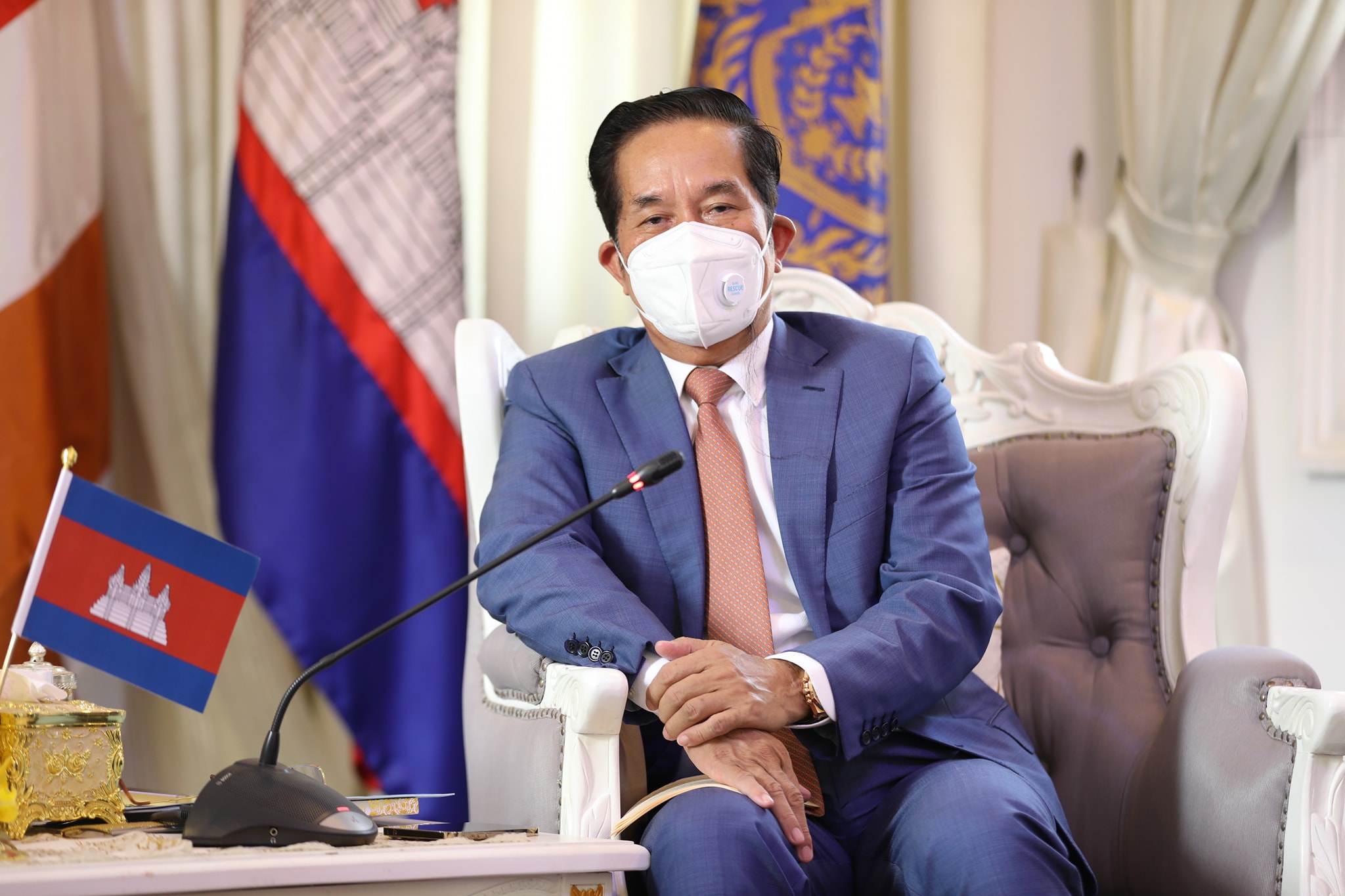 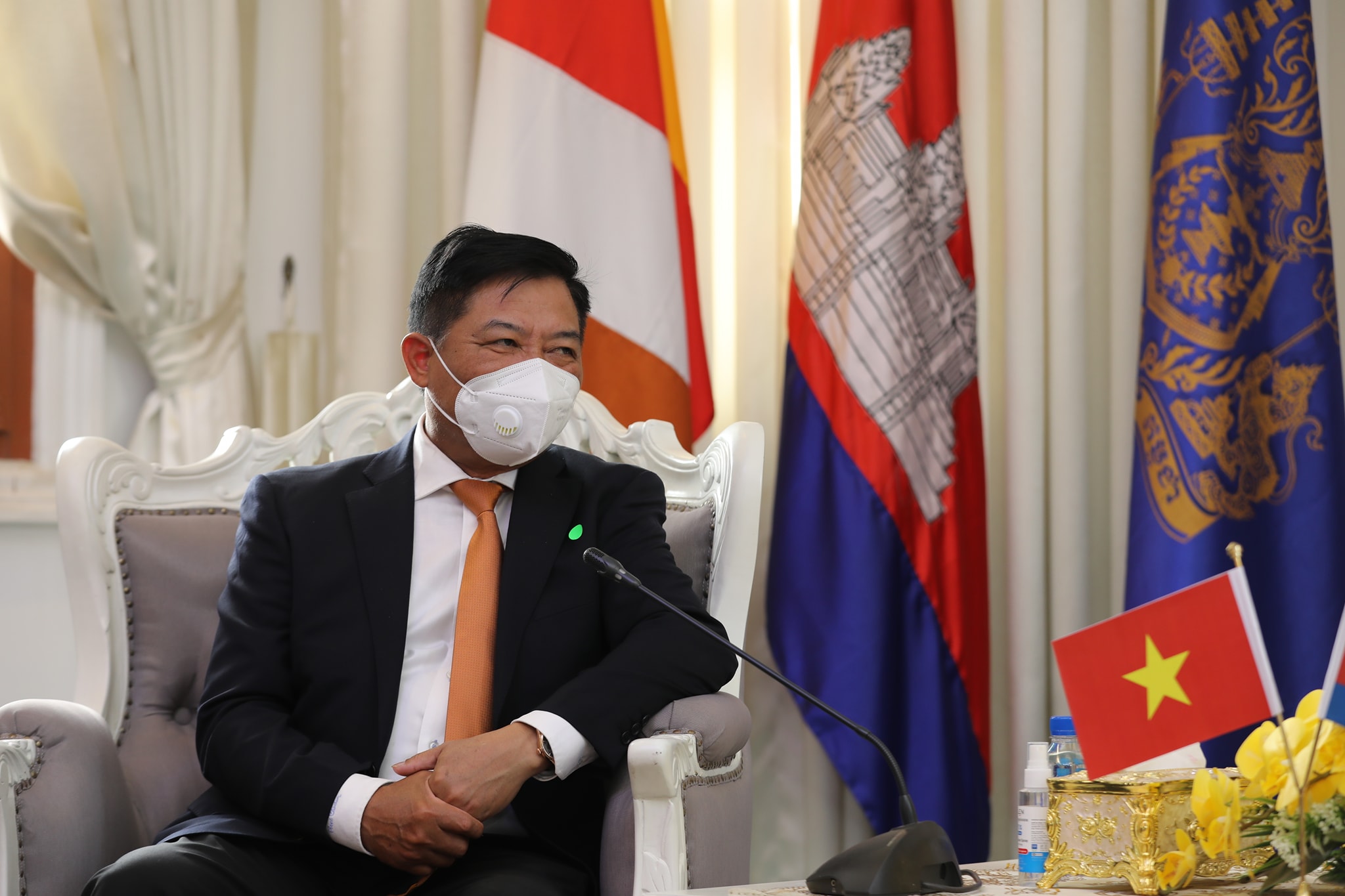 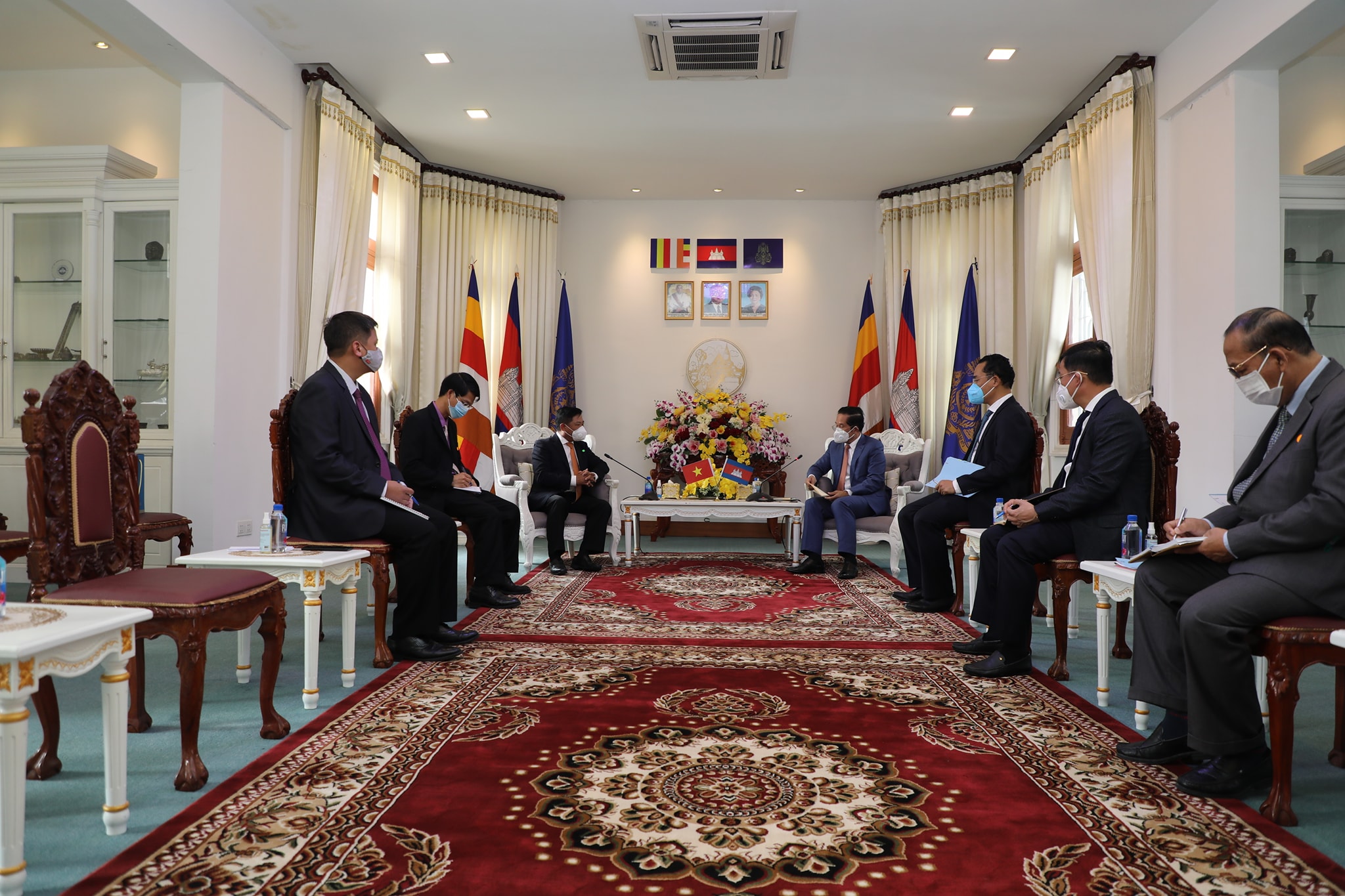 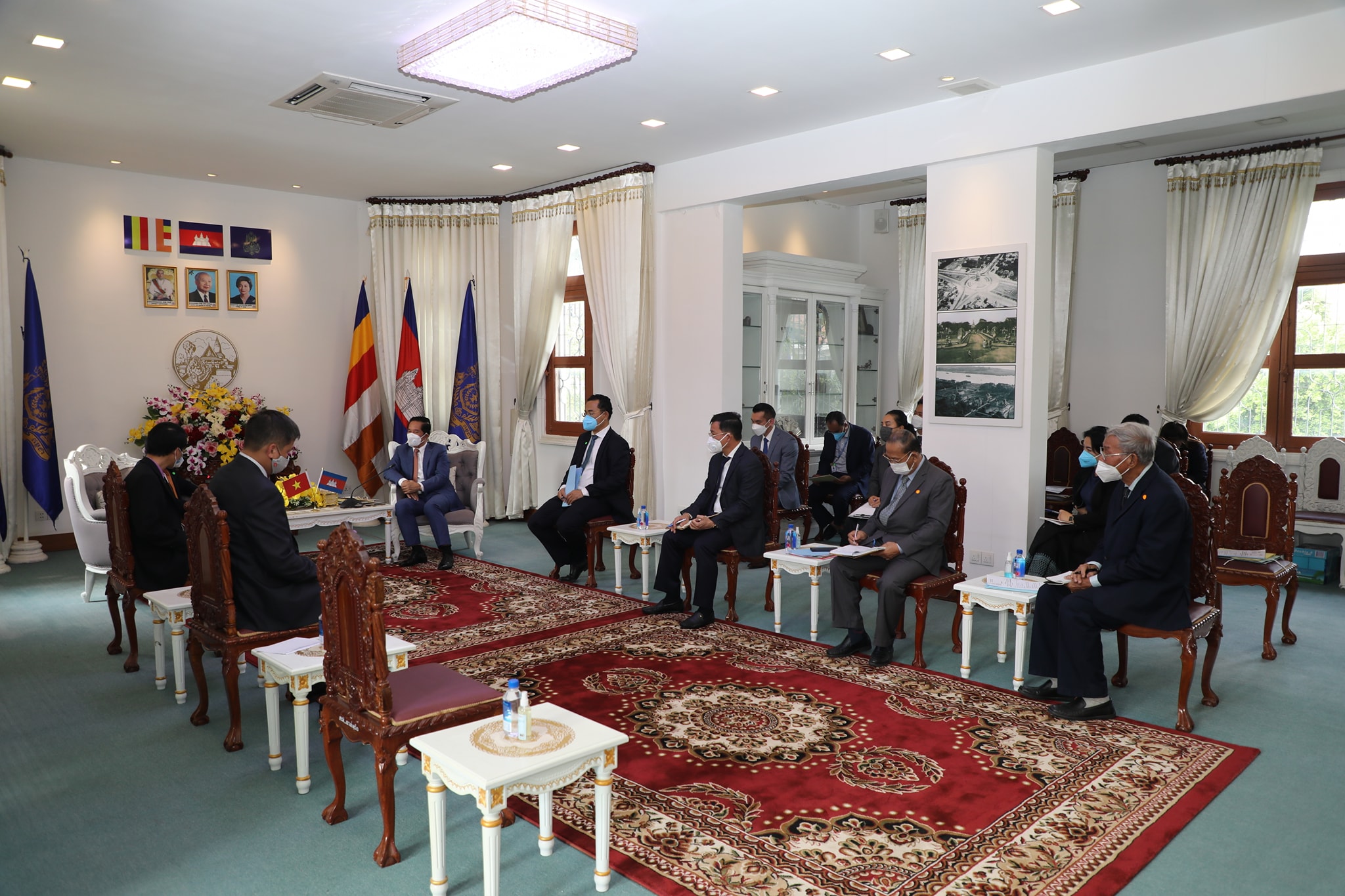 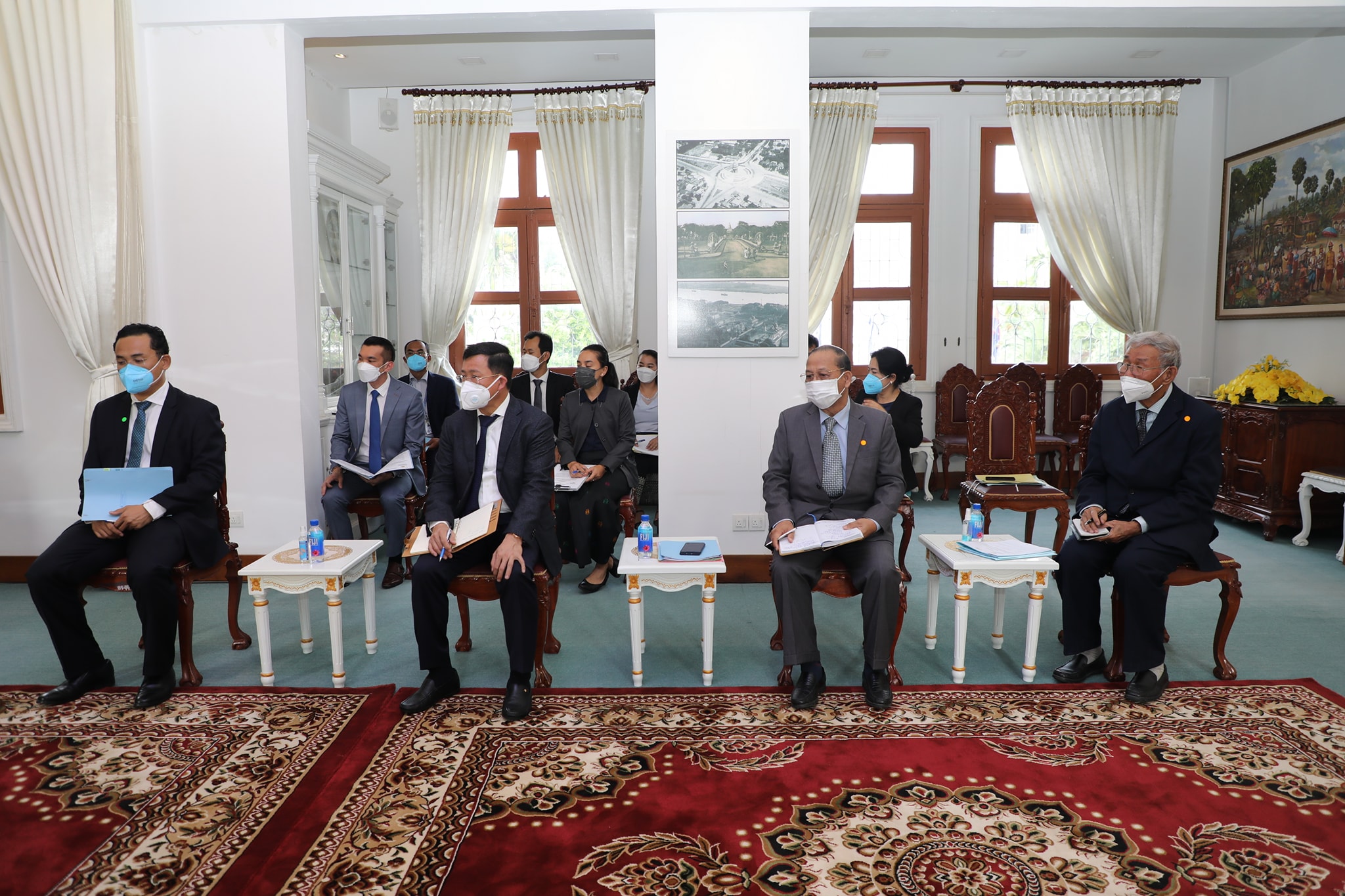 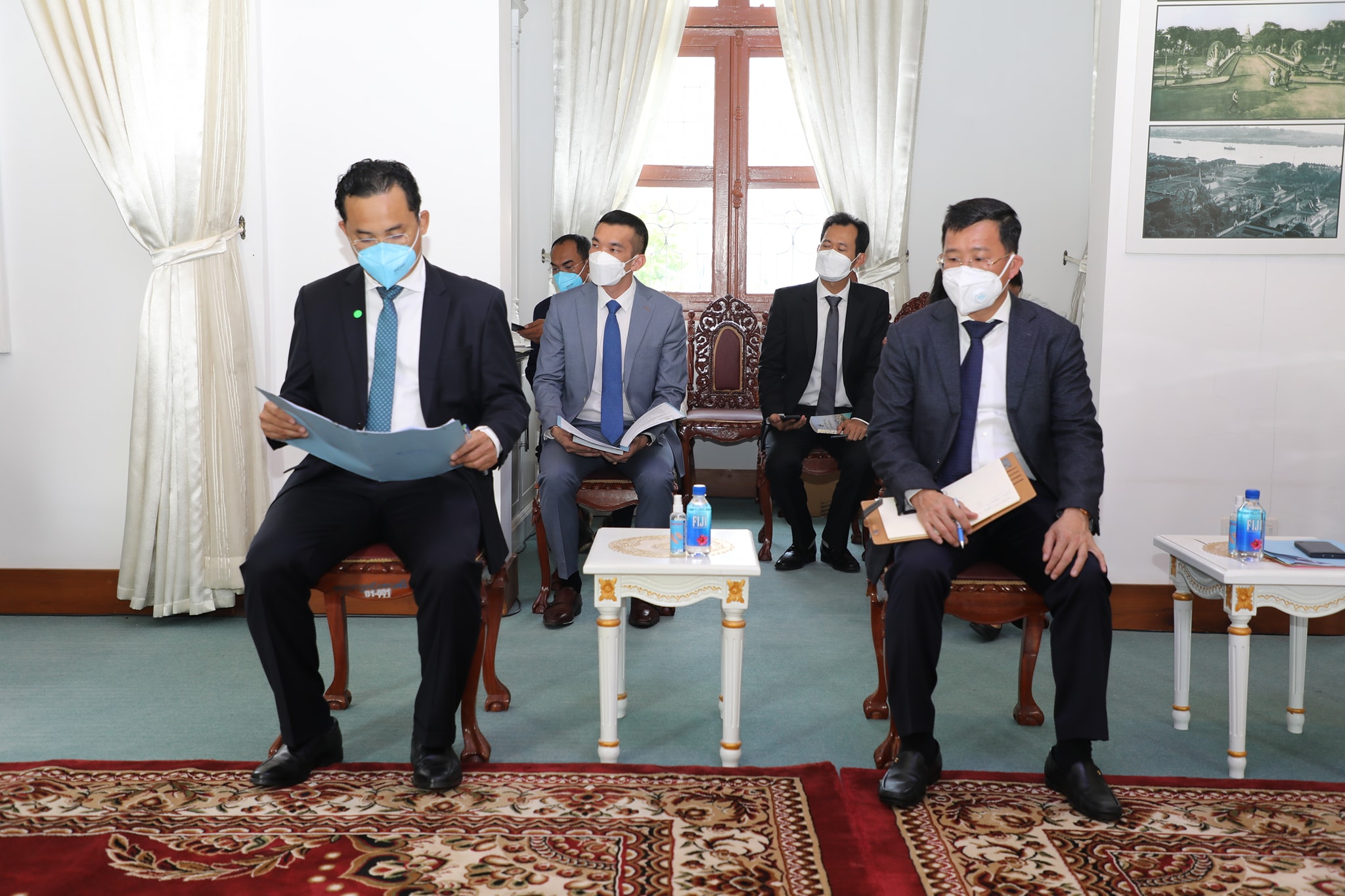 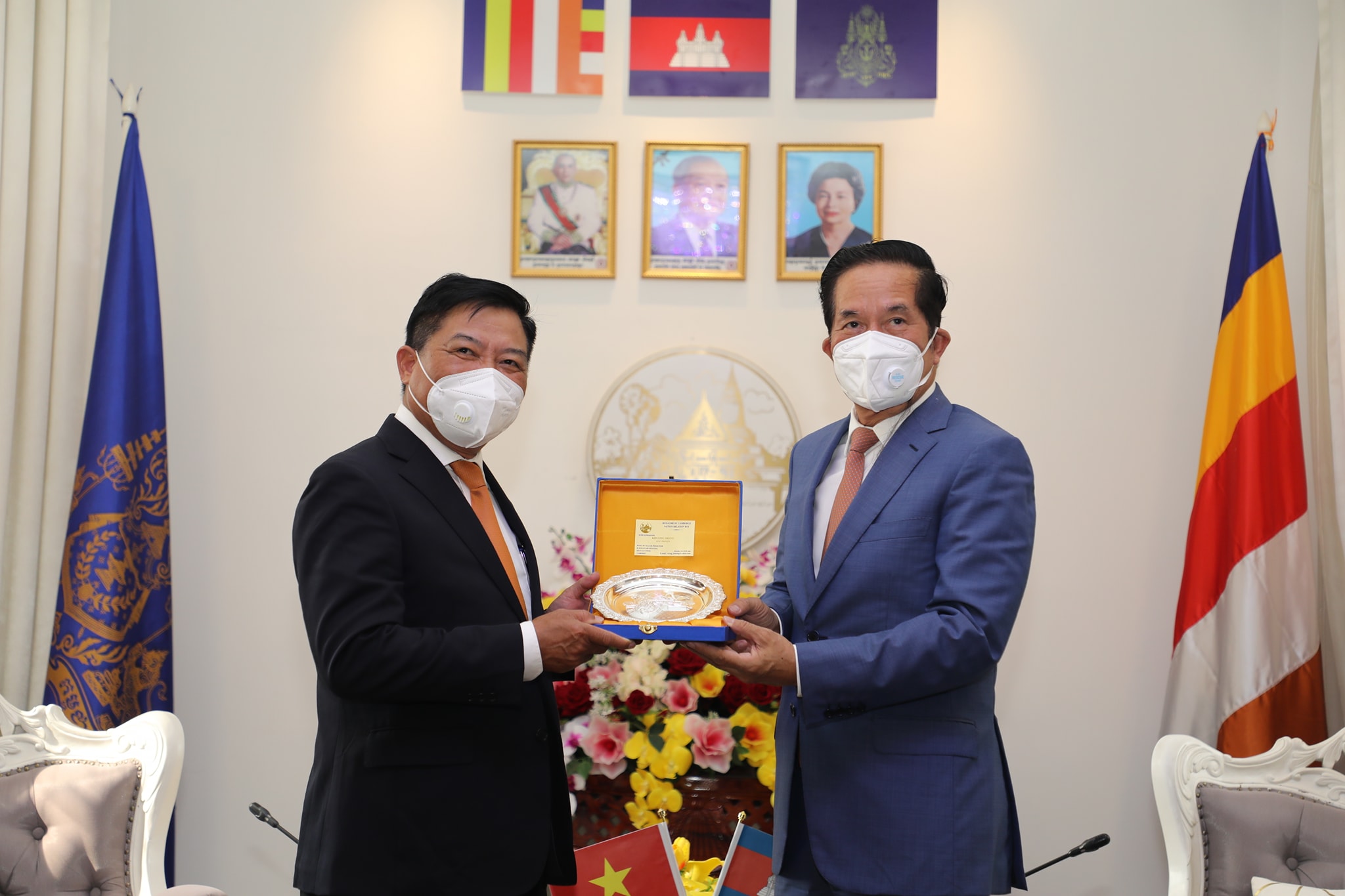 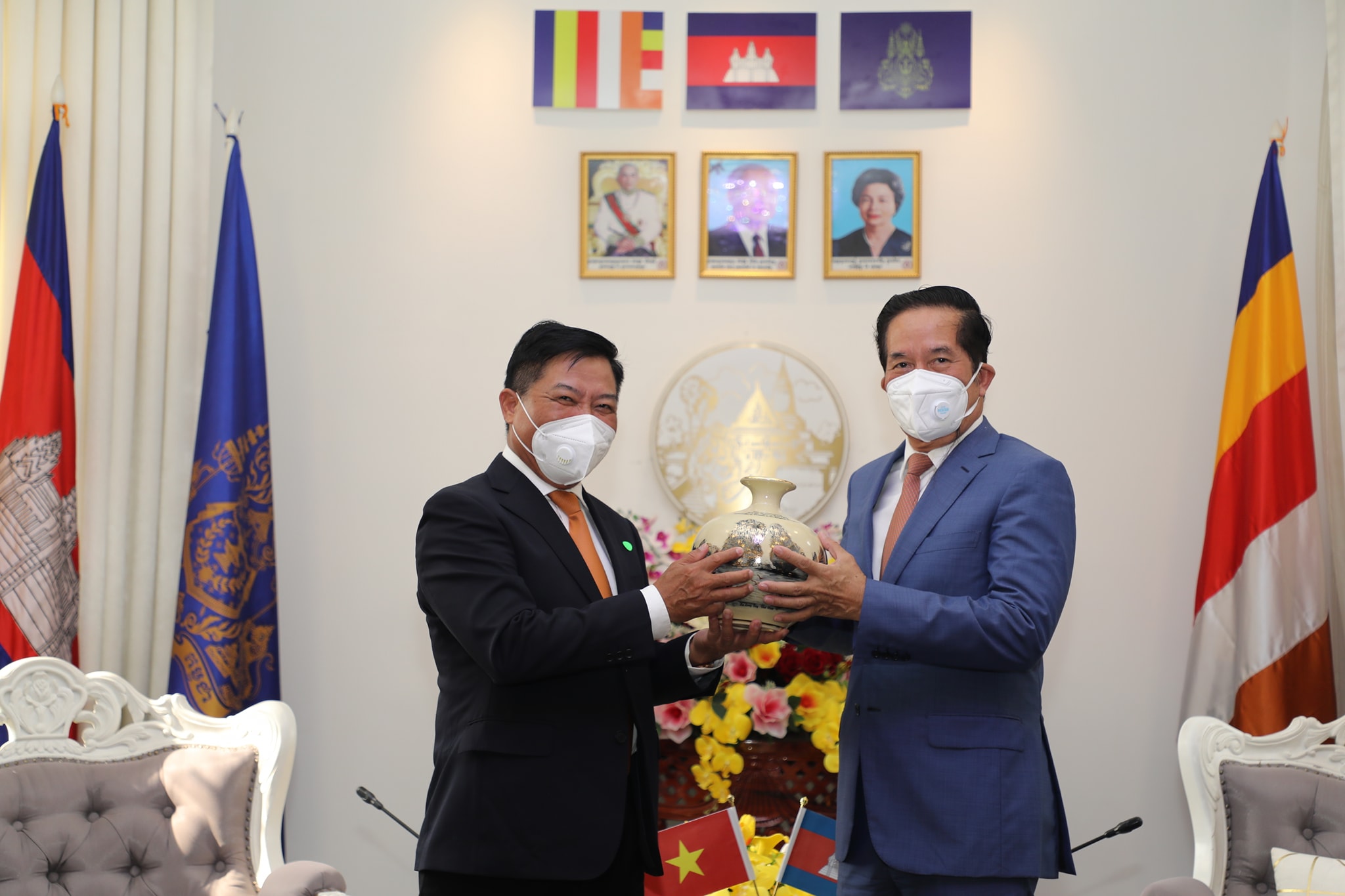 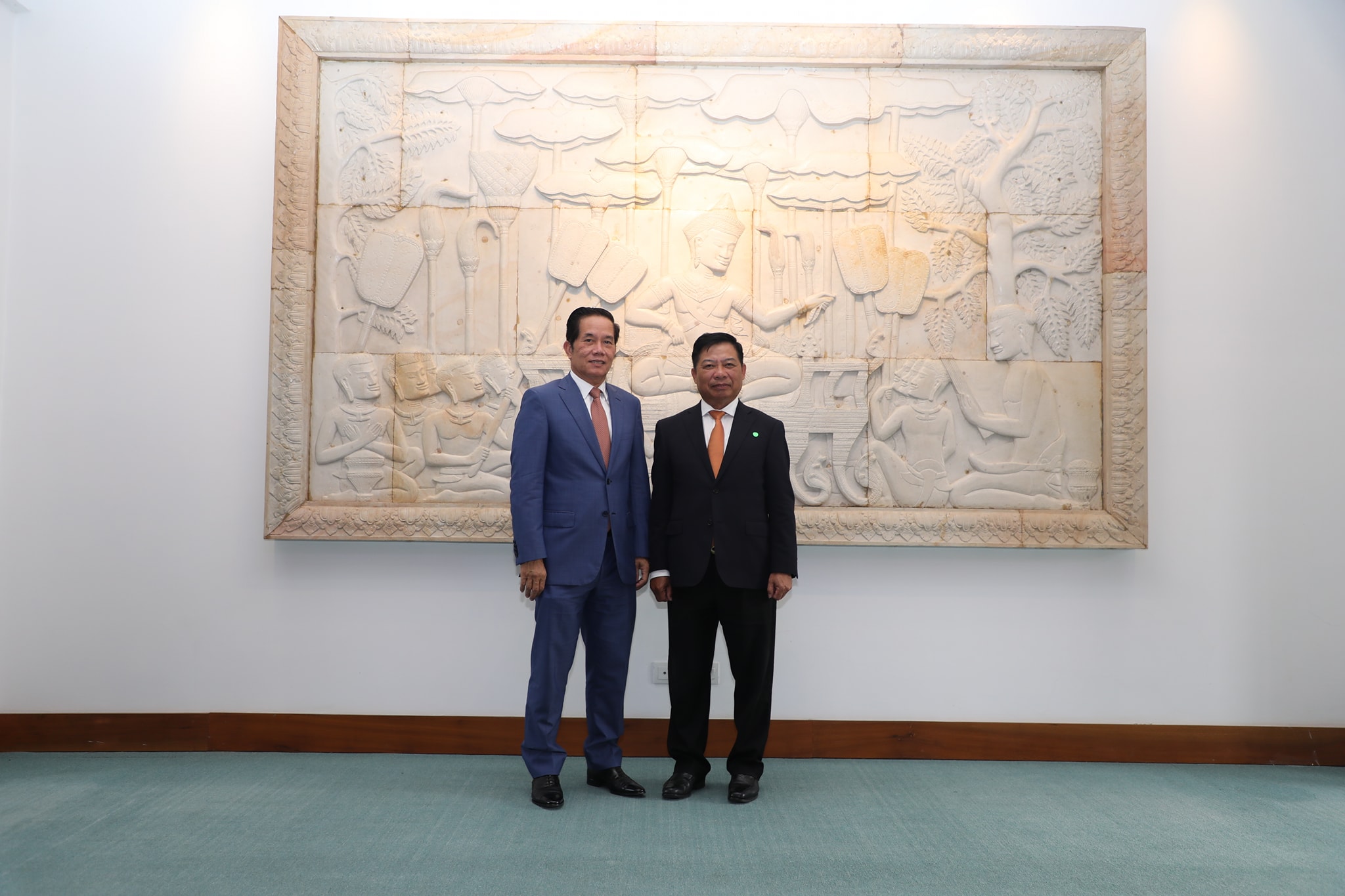 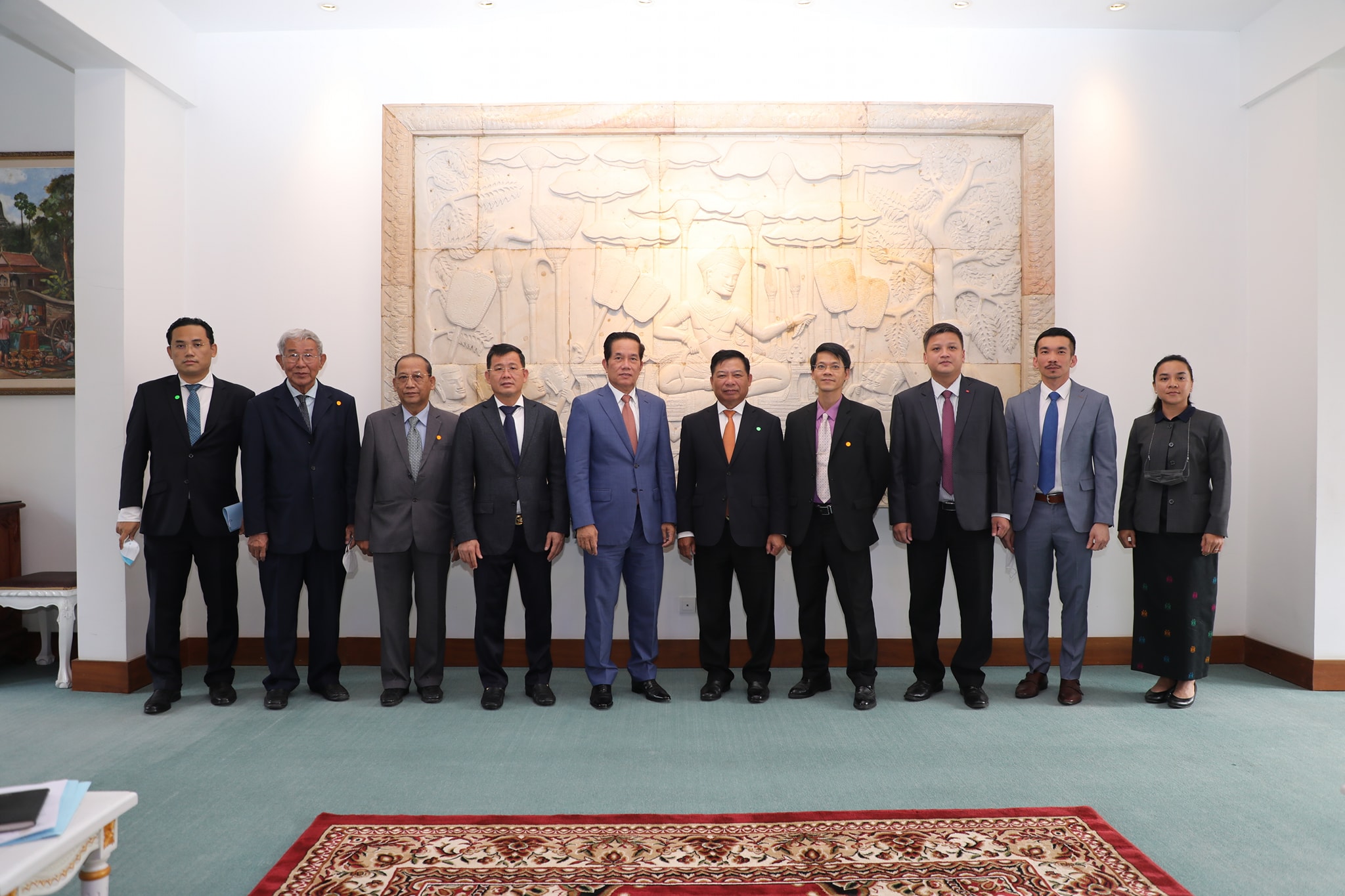 Draft Law on Finance Sent to National Assembly for Review