The docking of the ships was welcomed by the Minister of National Defense, Deputy Prime Minister Tea Banh. During the welcoming meeting and talk with the arrived delegation of the JMSDF at the Sihanoukville Autonomous Port (PAS), the Deputy Prime Minister remarked that the visit of the JMSDF is of great value to Cambodia and promotes cooperation in all fields between Cambodia and Japan.

He said that he “would like to commend and express appreciation to the [Cambodian] Navy, which has cooperated with the Ministry, local administrative institutions and relevant authorities to coordinate the arrival of the two Japanese Maritime Self-Defense Force ships, which safely docked at Sihanoukville Autonomous Port "

He added that the Cambodian people will always remember and appreciate the participation of the Japanese Self-Defense Force peacekeepers who came to Cambodia for the first time 30 years ago, especially “the sacrifice of two officials during the UNTAC mission – Atsuhiti Nakata, the district election officer who sacrificed his life on 8 April 1993 in Kampong Thom province, and Haruyuki Takata, a police officer who sacrificed his life on 4 May 1993 in Banteay Meanchey province.”

The visit of the JMSDF at PAS brings expectations that the Japanese side will push for a more active Cambodia-Japan bilateral cooperation plan. This includes the exchange of visits by young officers and the Senior Officers Training for Capacity Building for the Cambodian Army on Humanitarian and Disaster Relief, which offers active officers training in engineering and health.

Since 2008, the JMSDF have docked at PAS nine times, with a total of 24 ships arriving in Cambodia. The visits have included joint training to strengthen cooperation and enhance the capacity of both Cambodian and Japanese navies in the sectors of health, humanitarian relief, disaster-response and counter-terrorism.

A delegation of the JMSDF arrived in Cambodia on Tuesday morning, with two ships docking at the Sihanoukville Autonomous Port, to commemorate the 30th anniversary of Japan’s PKOs in Cambodia. The two ships that arrived are the URAGA-463 and the HIRADO-305, which will be docked in Sihanoukville from 15-17 March. 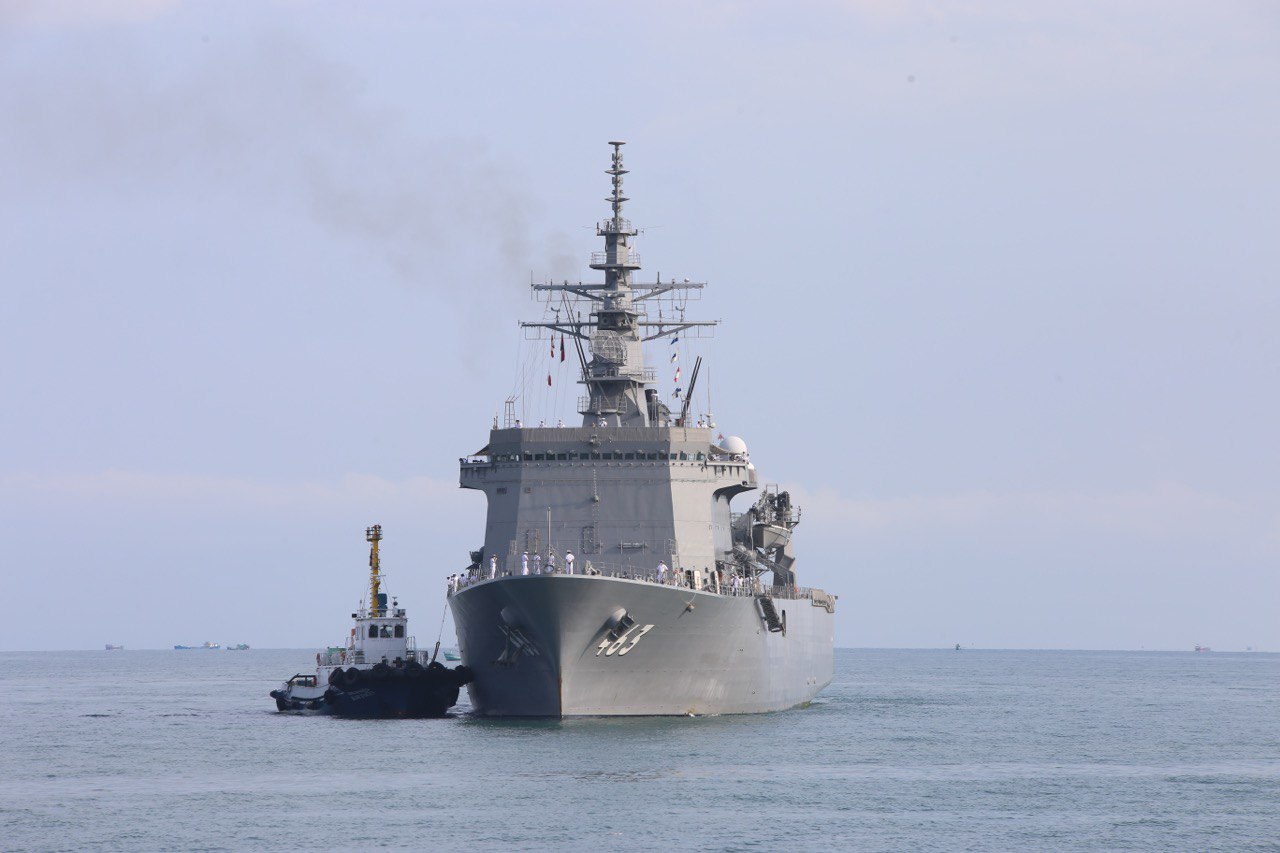 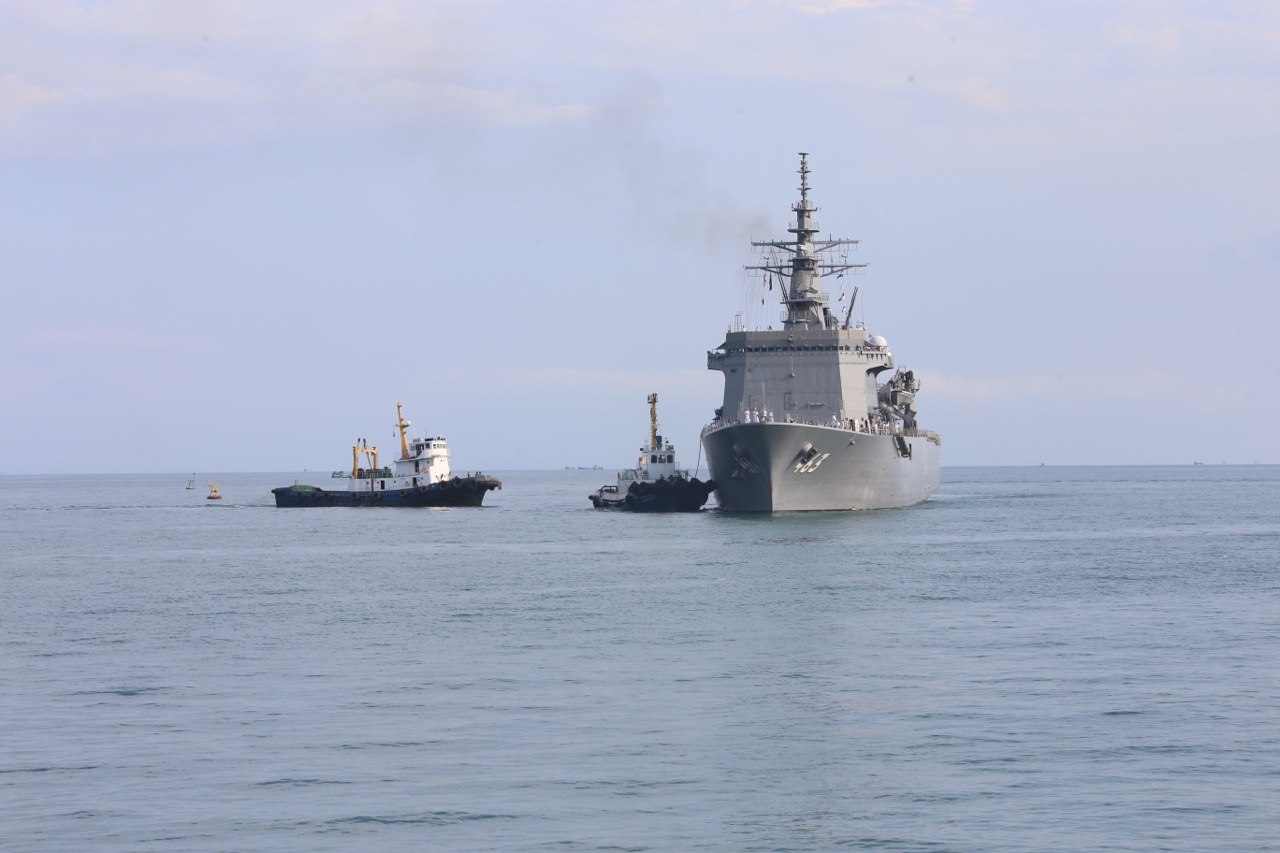 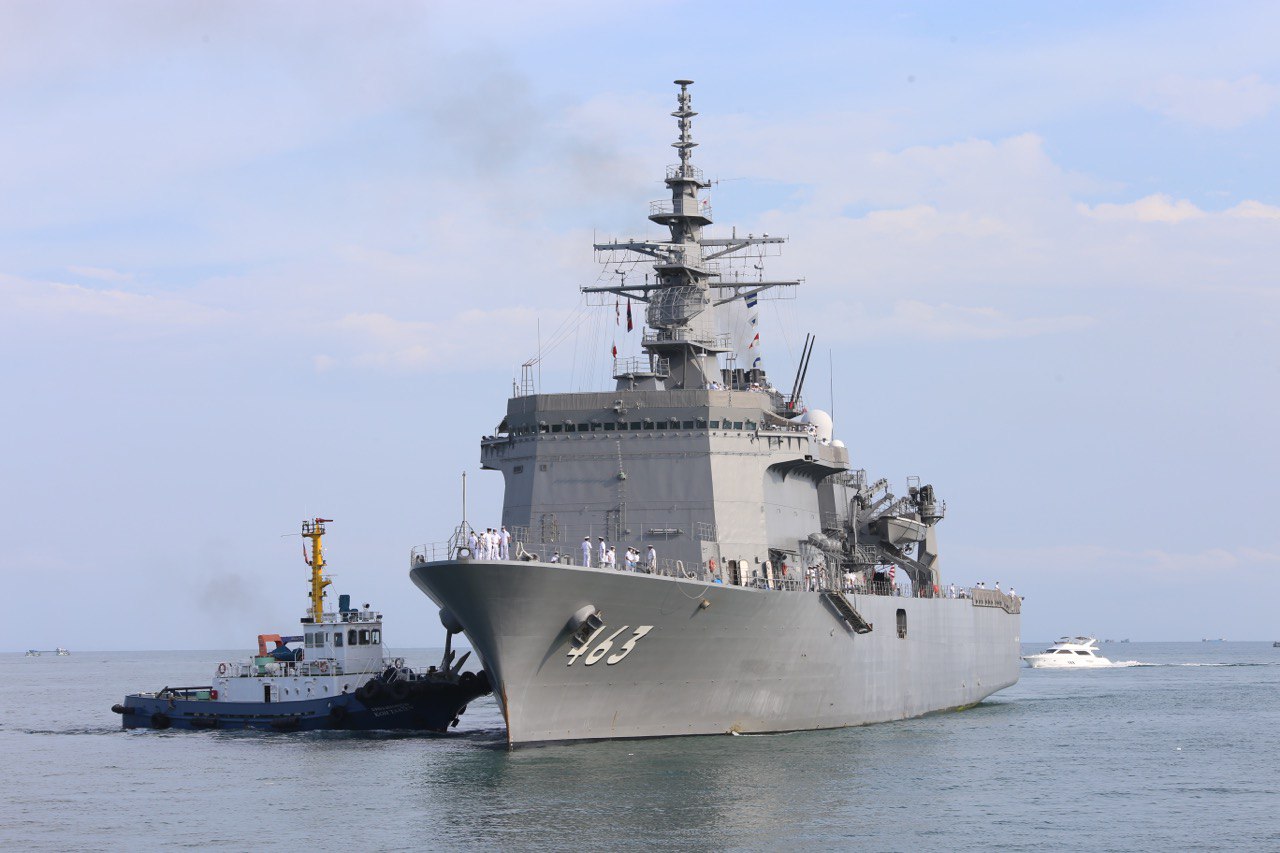 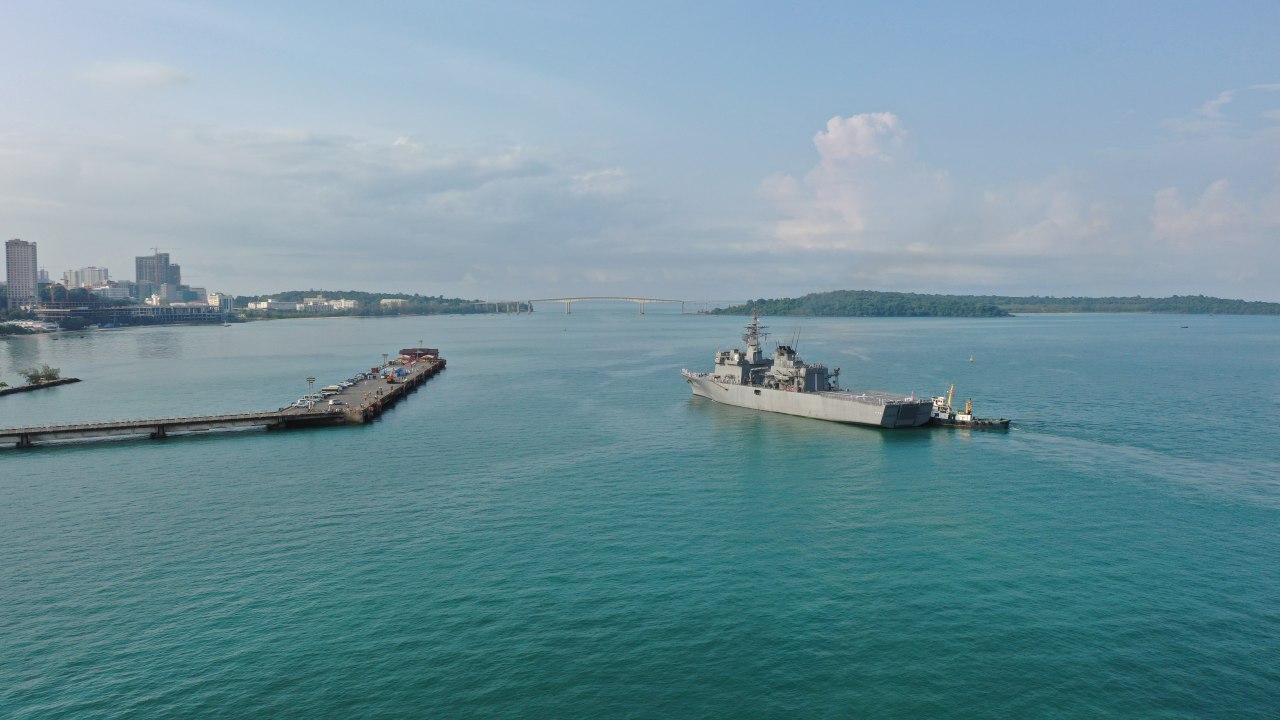 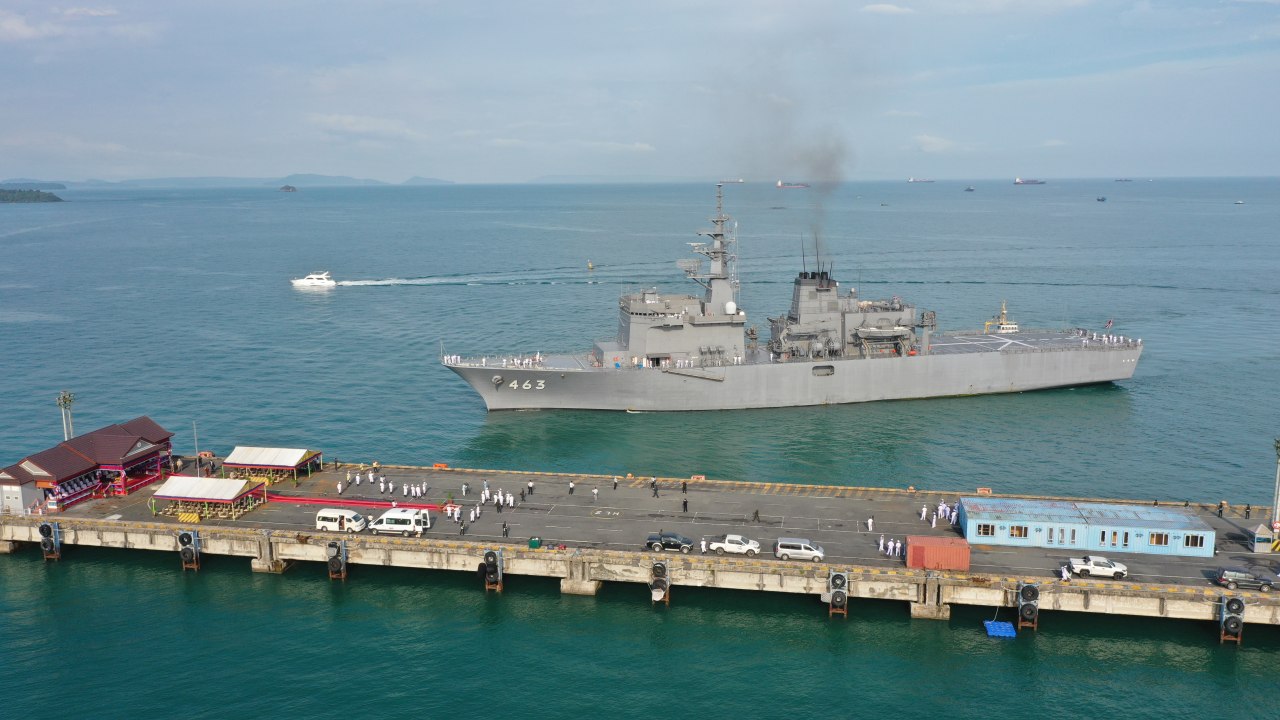 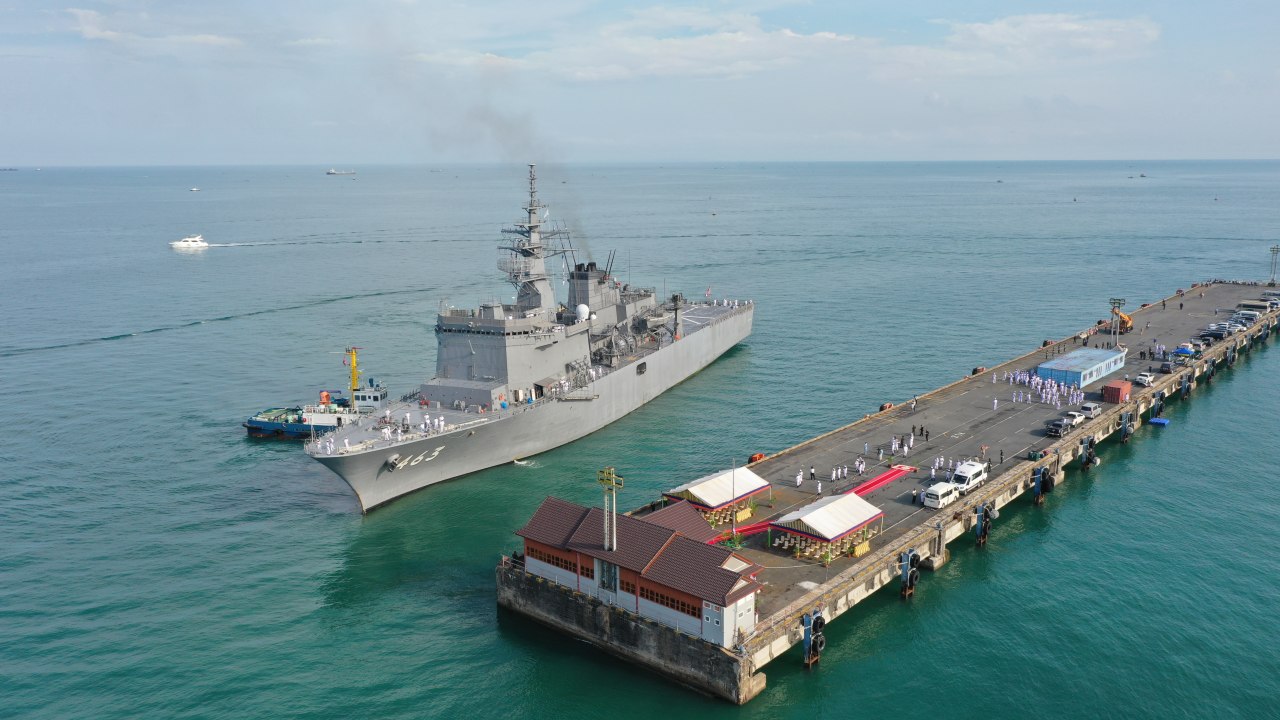 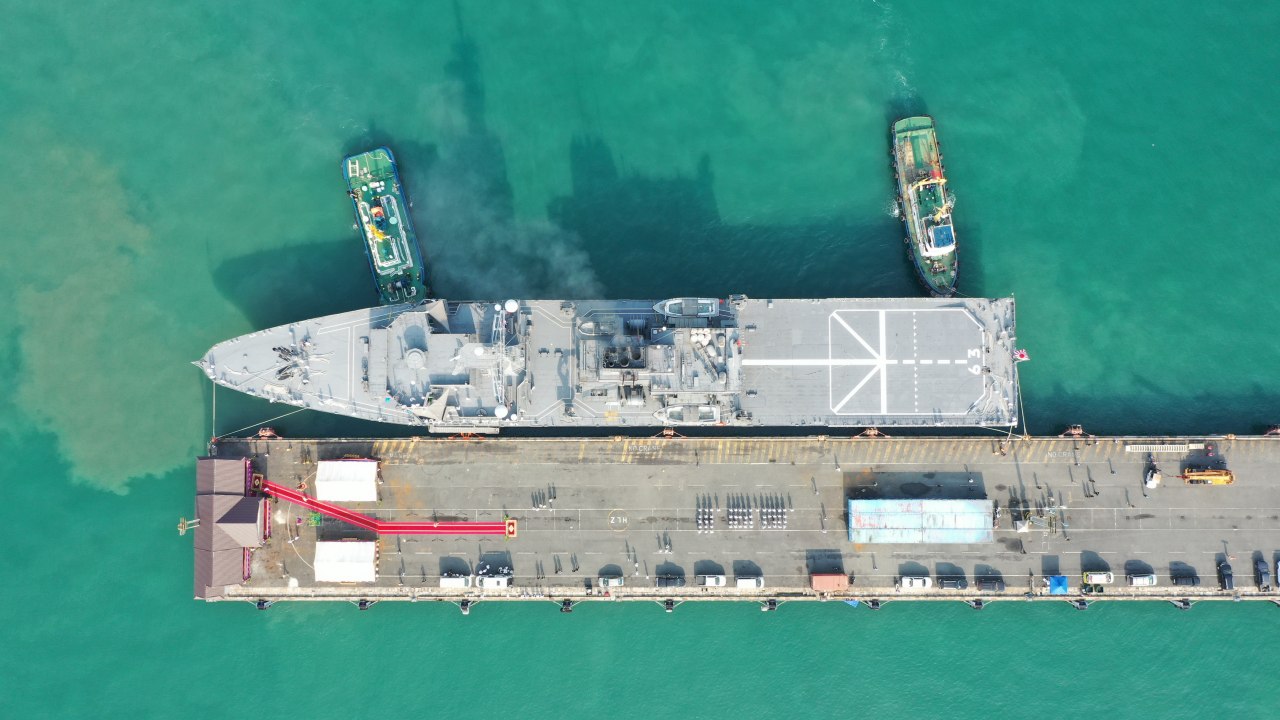 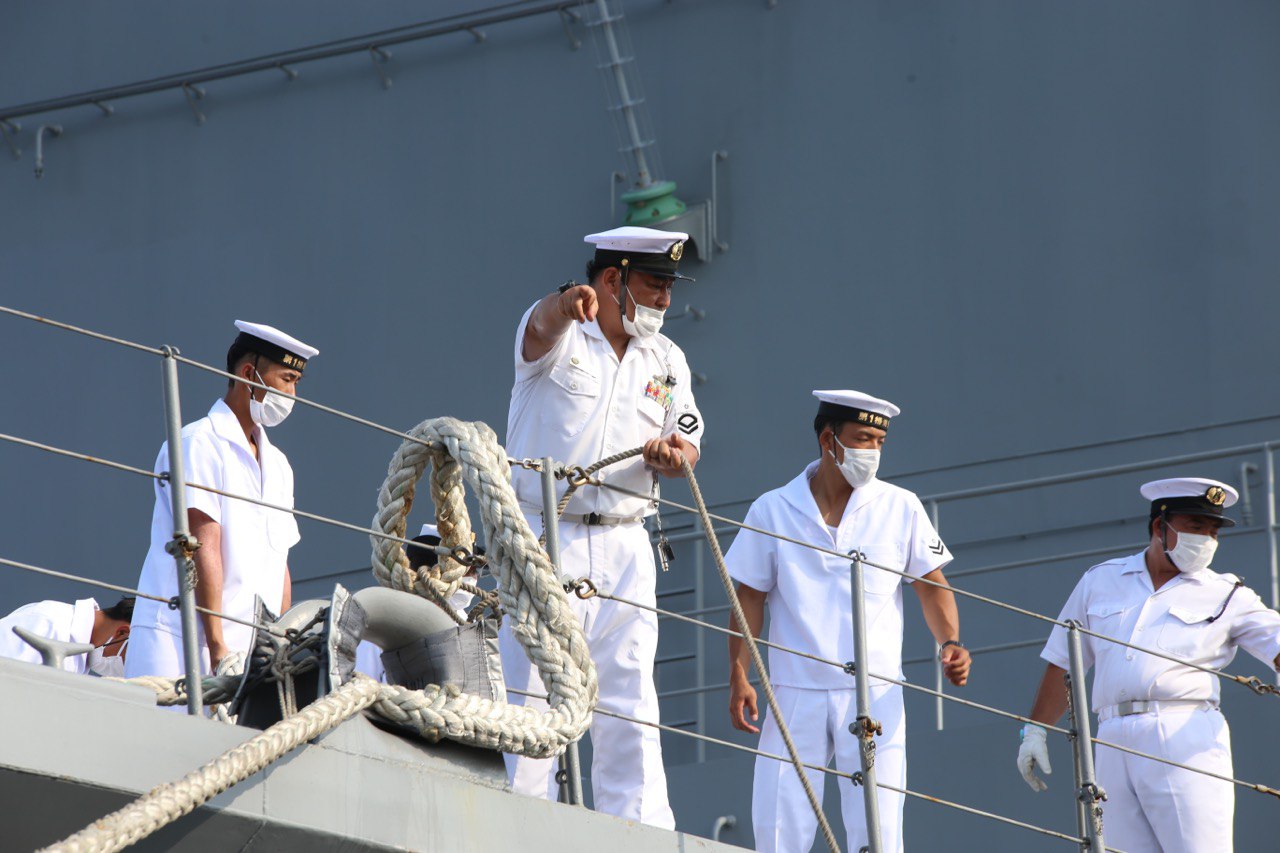 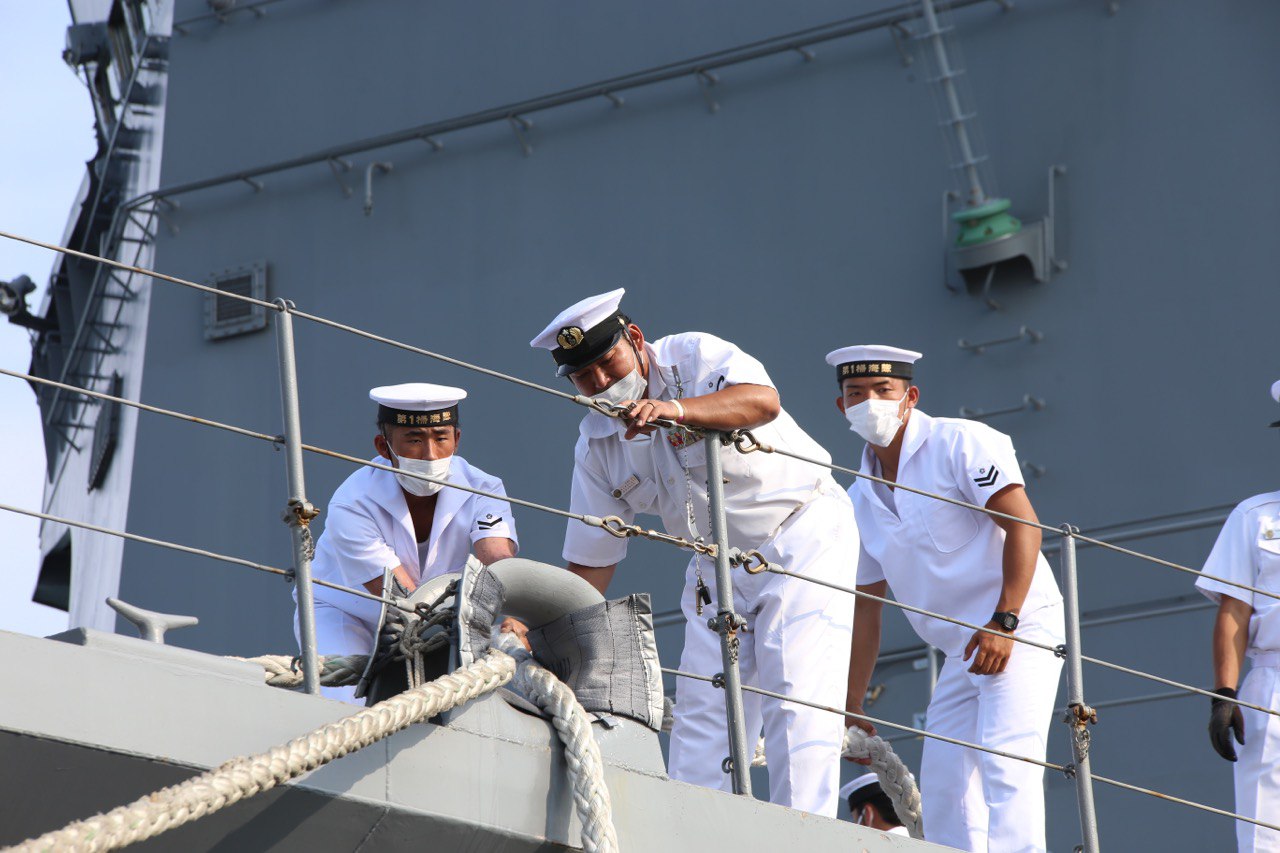 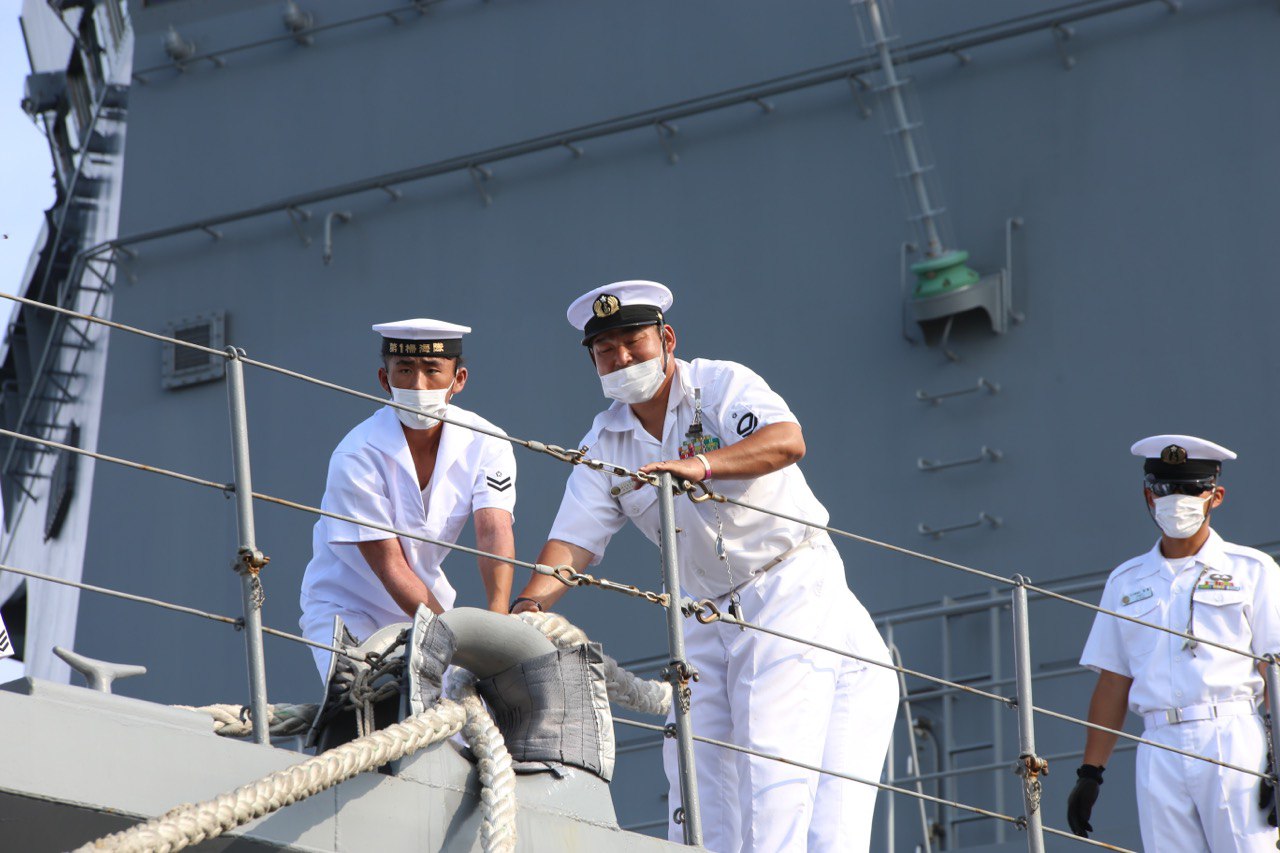 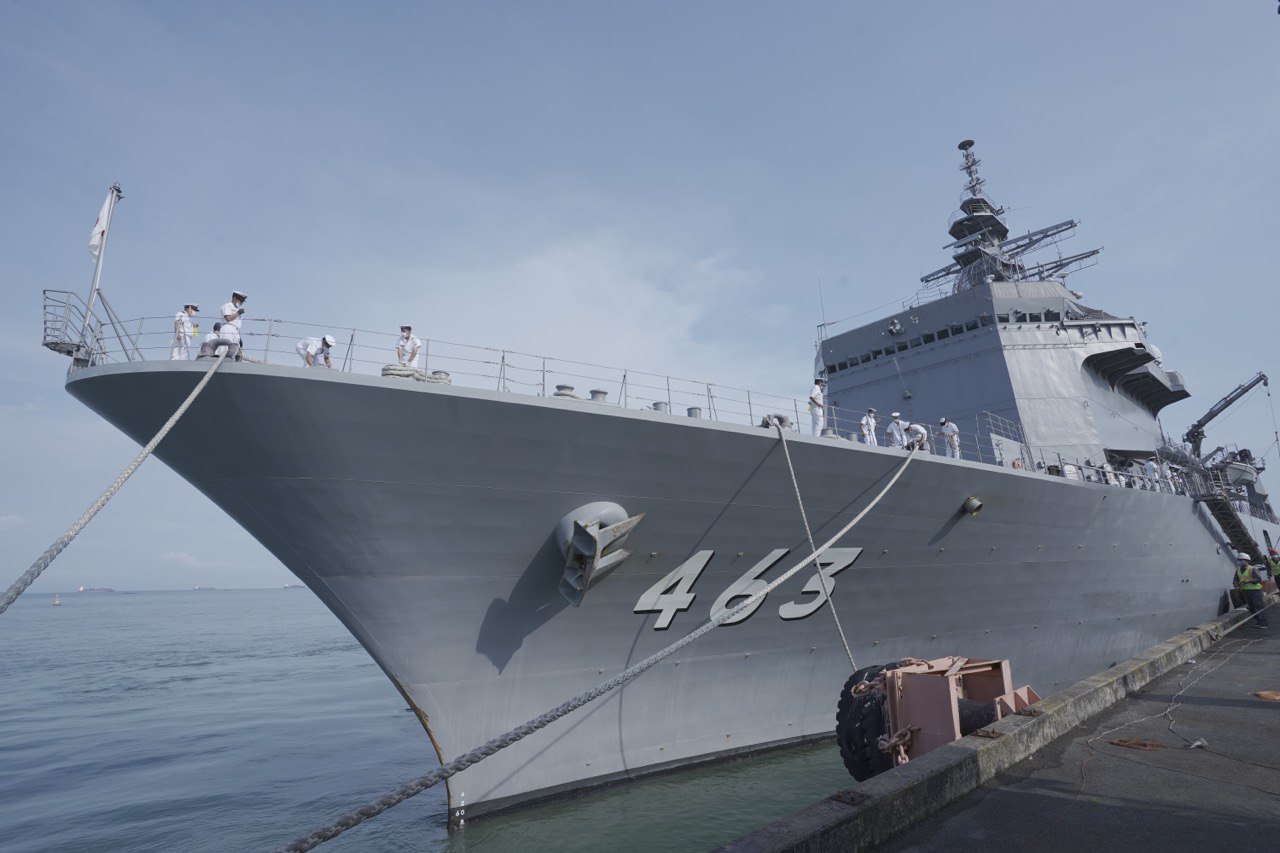 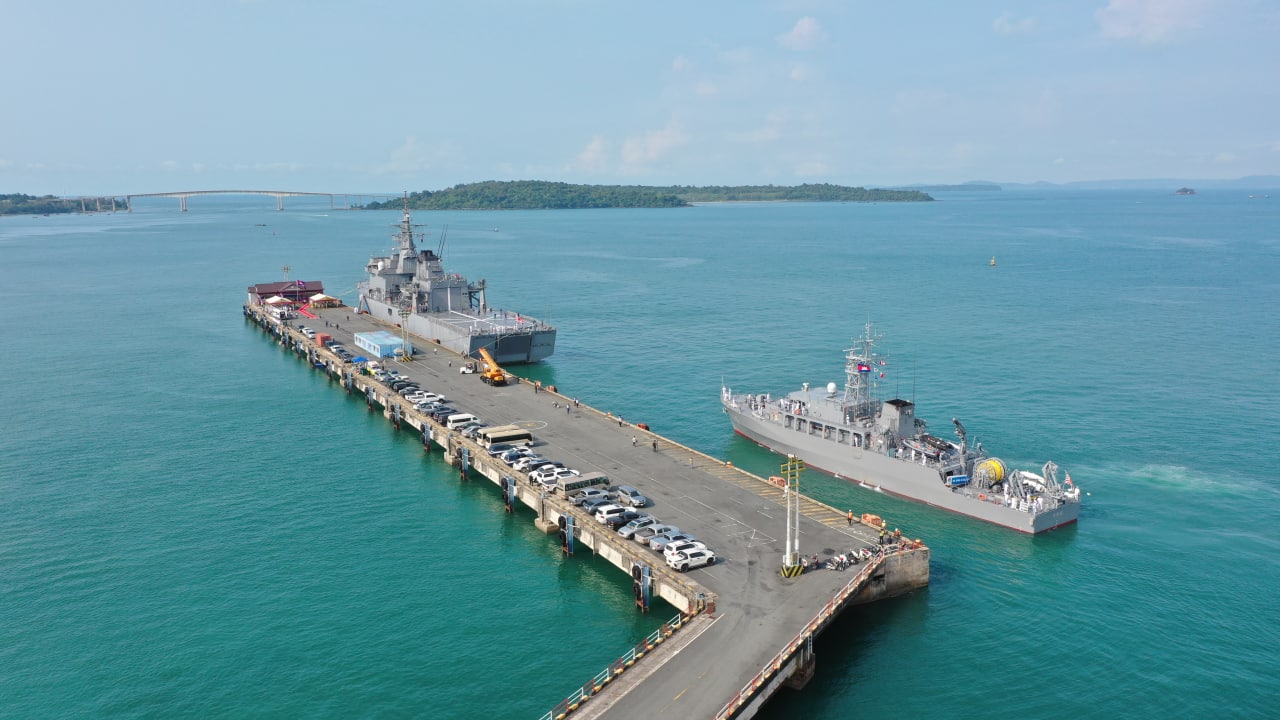 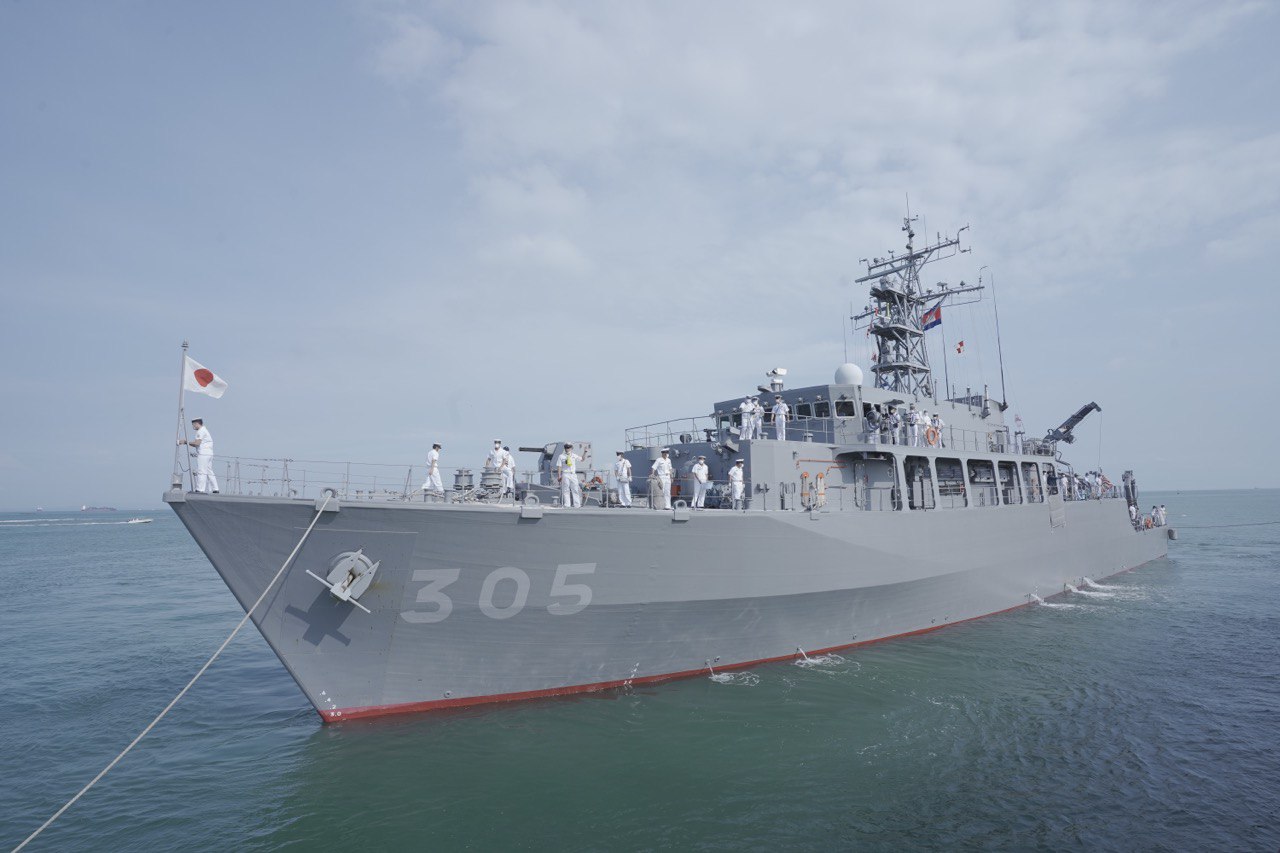 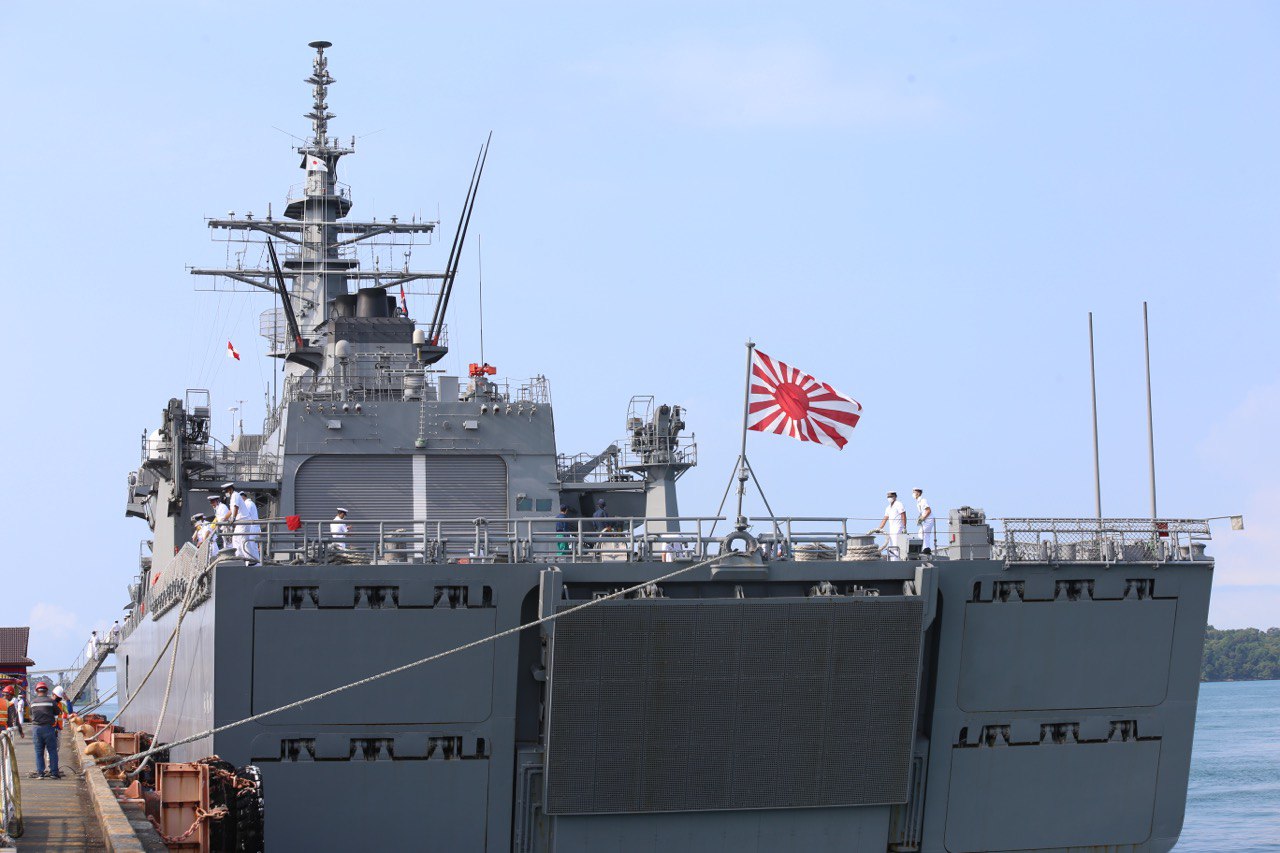 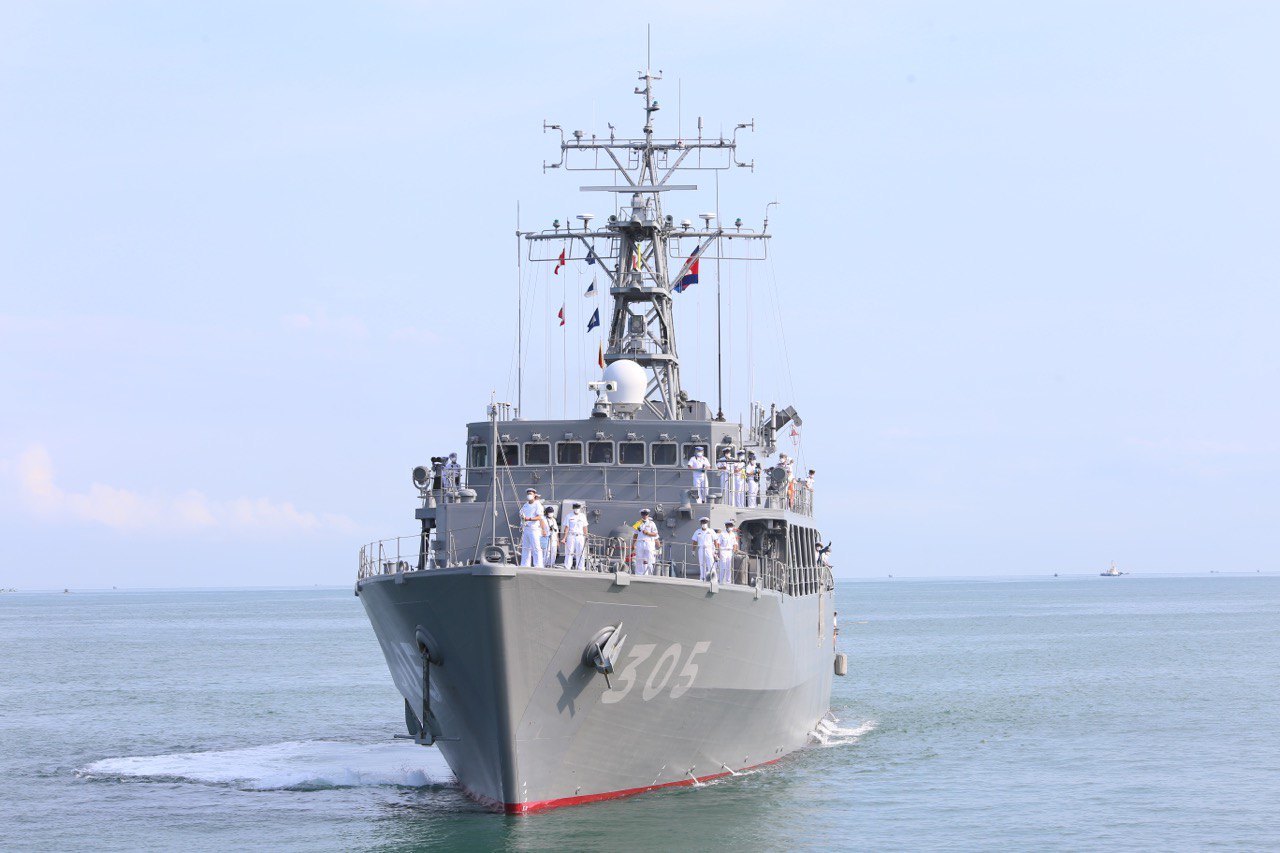 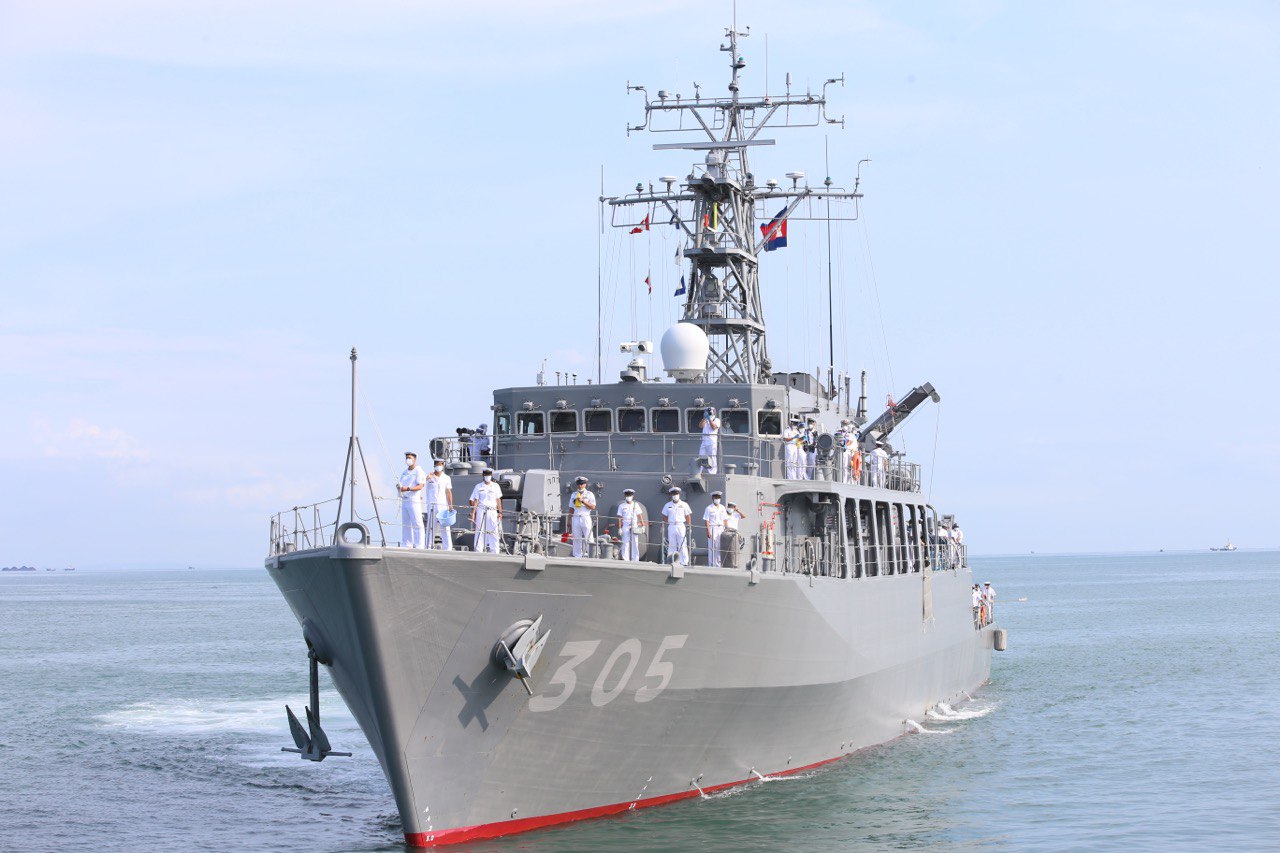 A Journey of Wonder: New Tourism Campaign of Siem Reap