Court Releases the Eight Leaders of the NagaWorld Protests on Bail

PHNOM PENH: On Monday evening, the Phnom Penh Municipal Court released the eight union leaders representing the demonstrations by former NagaWorld employees on bail. The eight individuals had applied for temporary bail to the Ministry of Labor, and pledged to end the protests and return to negotiations to resolve the ongoing labor dispute.

The Minister of Labor and Vocational Training, Ith Sam Heng, sent a delegation to visit the temporarily released former NagaWorld employees to discuss a time for negotiations to take place in order to end the ongoing labor dispute.

The eight individuals released on bail are Chhim Sithor, Ry Sovandy, Son Srey Pich, Hay Sopheap, Touch Serey Meas, Khleang Soben Sok Narith and Chhim Sokhorn. All eight had written separate letters addressed to the Minister of Labor, requesting to be temporarily released from jail in order to negotiate a solution, while promising not to hold anymore protests or strikes.

In a letter, signed on 12 March 2022, all eight of the individuals called on striking workers to return to work, and those who had been laid off to stay at home and keep quiet so that they can engage in further negotiations with the company, NagaWorld Limited, and the Ministry of Labor.

The letter states, "We request the competent ministries, especially the Ministry of Labor, to intervene legally so that we can be temporarily released from jail as NagaWorld workers' representatives, in order to resolve the ongoing dispute. We promise not to rally or lead any protests that affect public order and national security."

The NagaWorld protests began on 18 December 2021, stemming from NagaWorld’s decision to lay off 1,329 employees in April of 2021. From that number, 373 employees refused to accept the compensation offered by the company and went on strike, despite such demonstrations being deemed illegal by Cambodian courts. 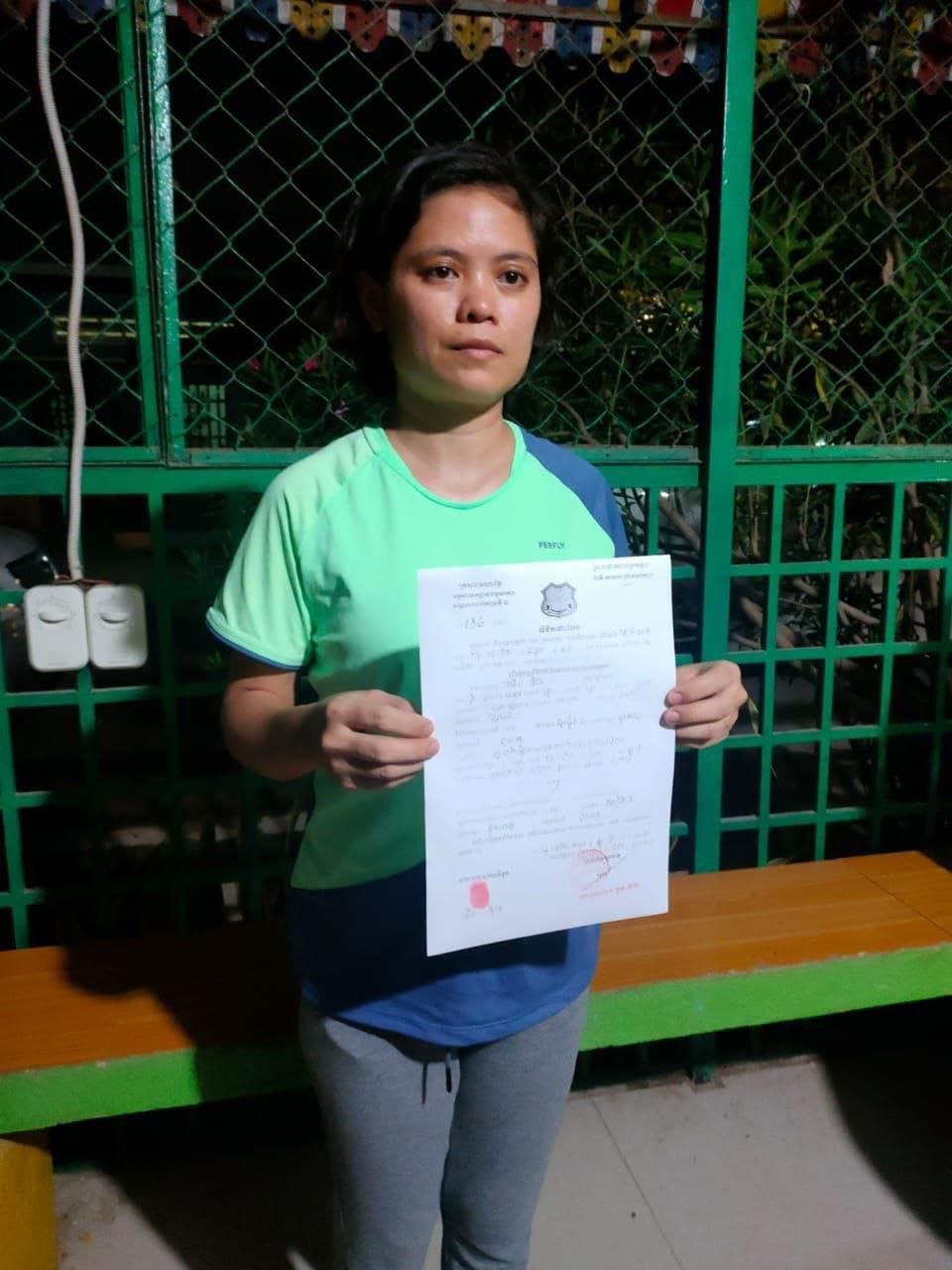 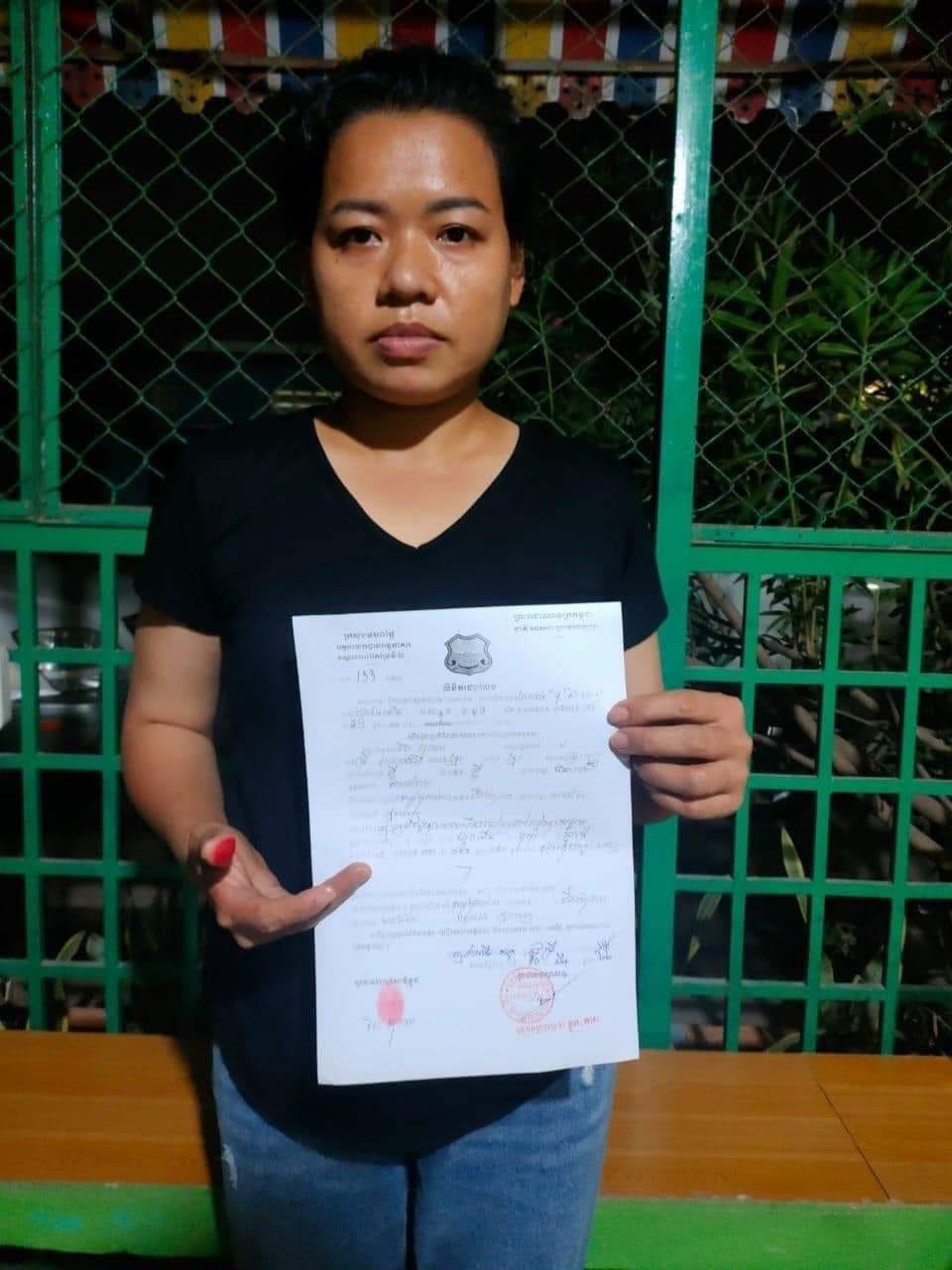 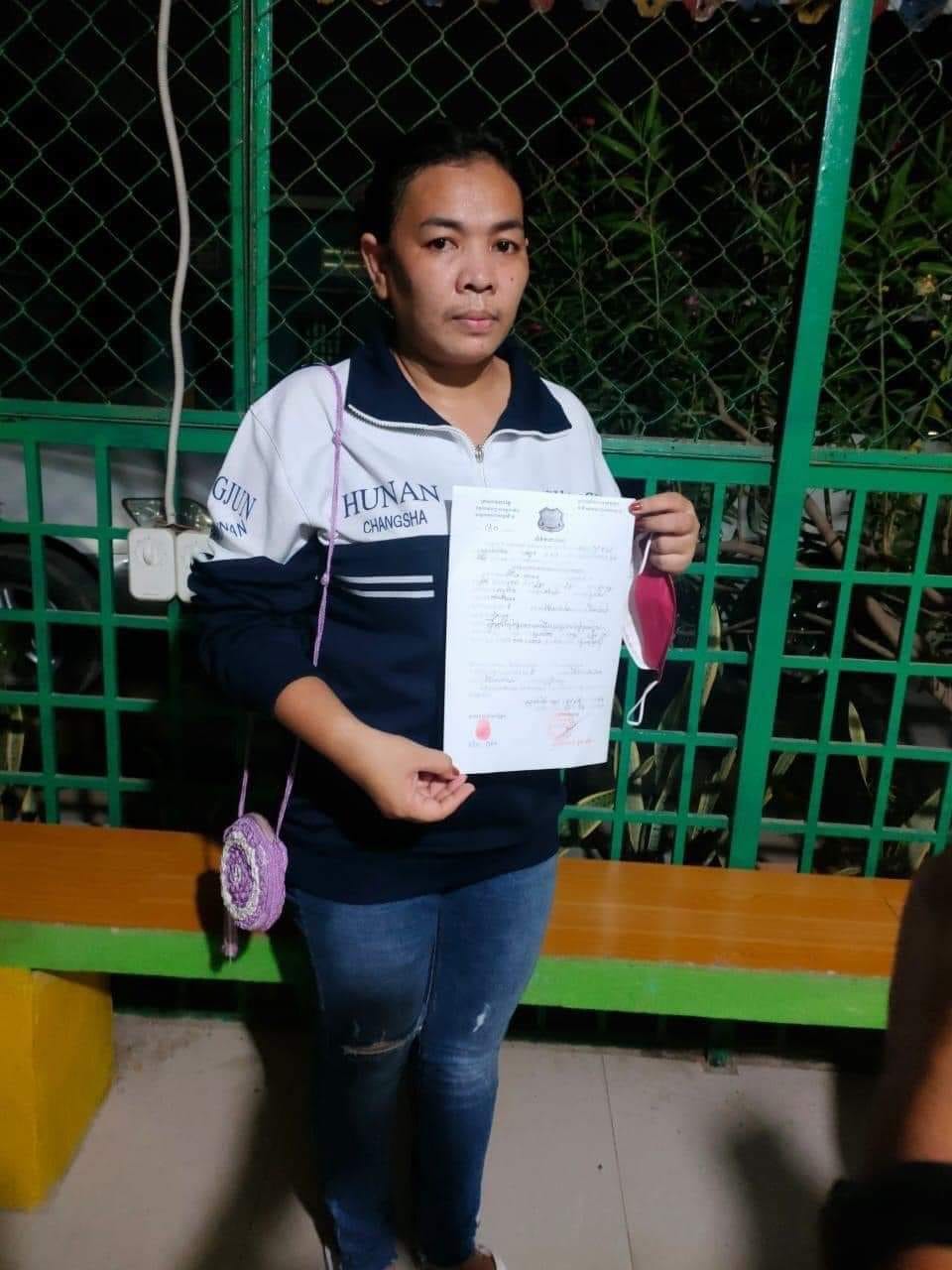 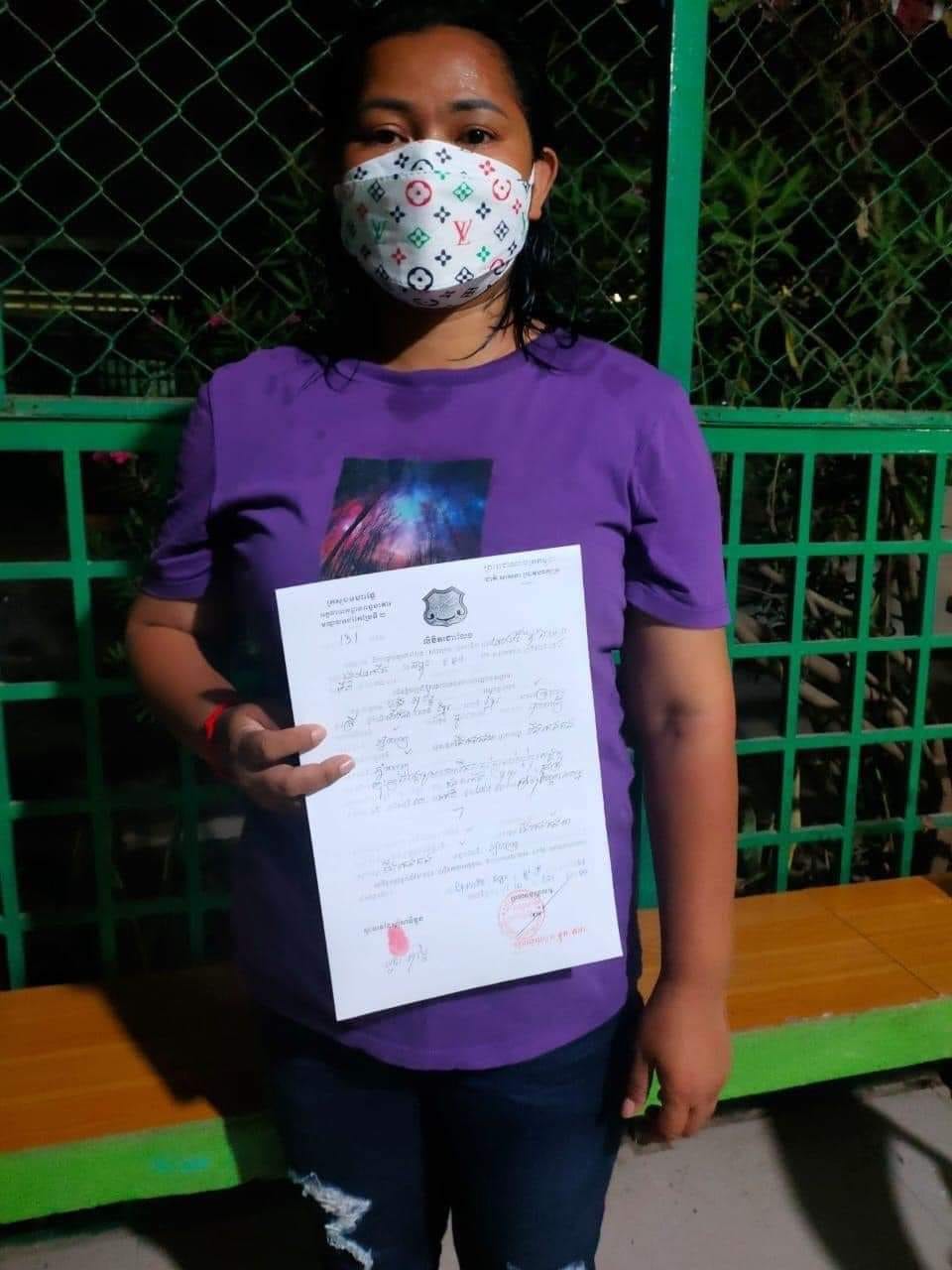 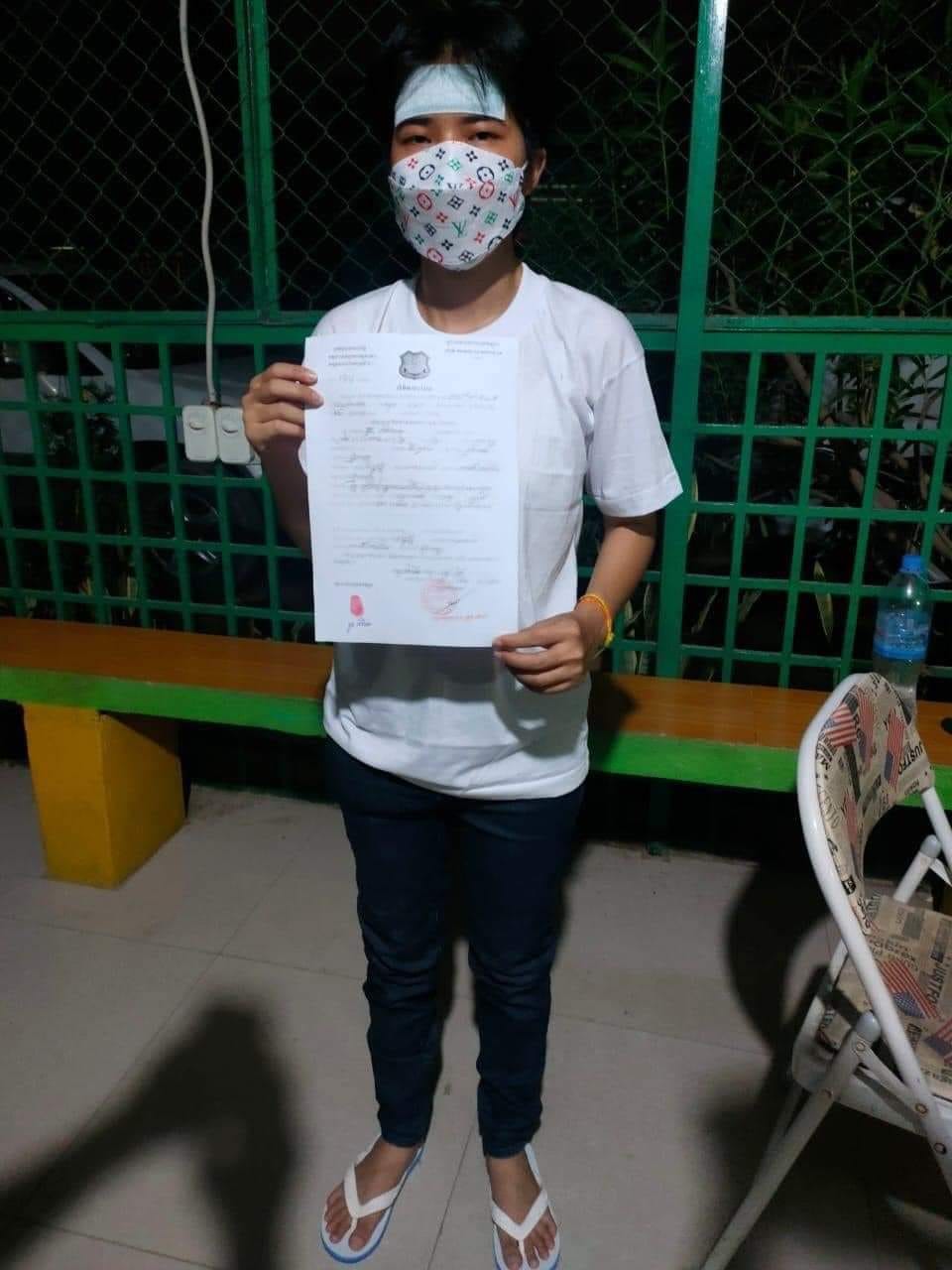 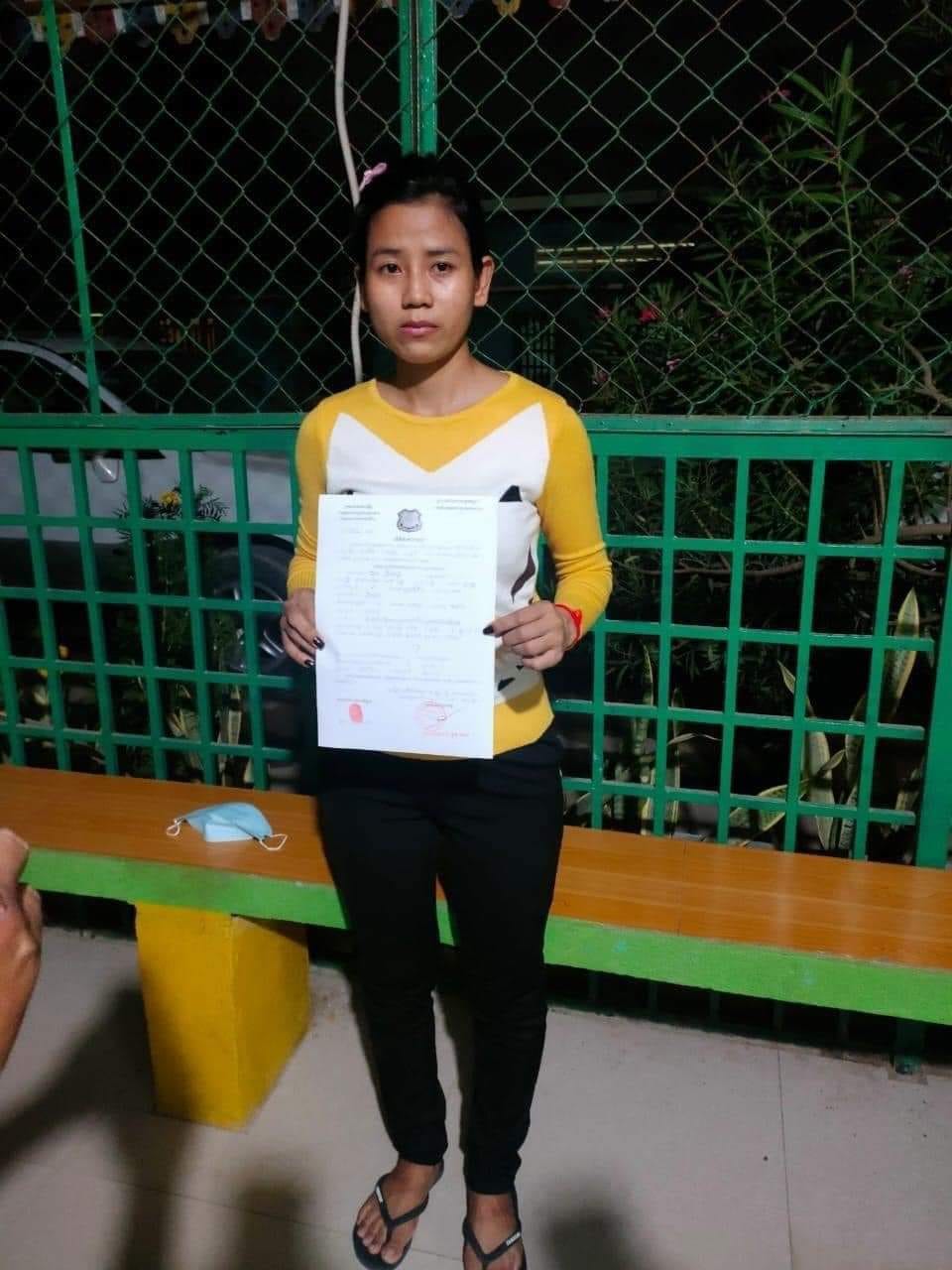 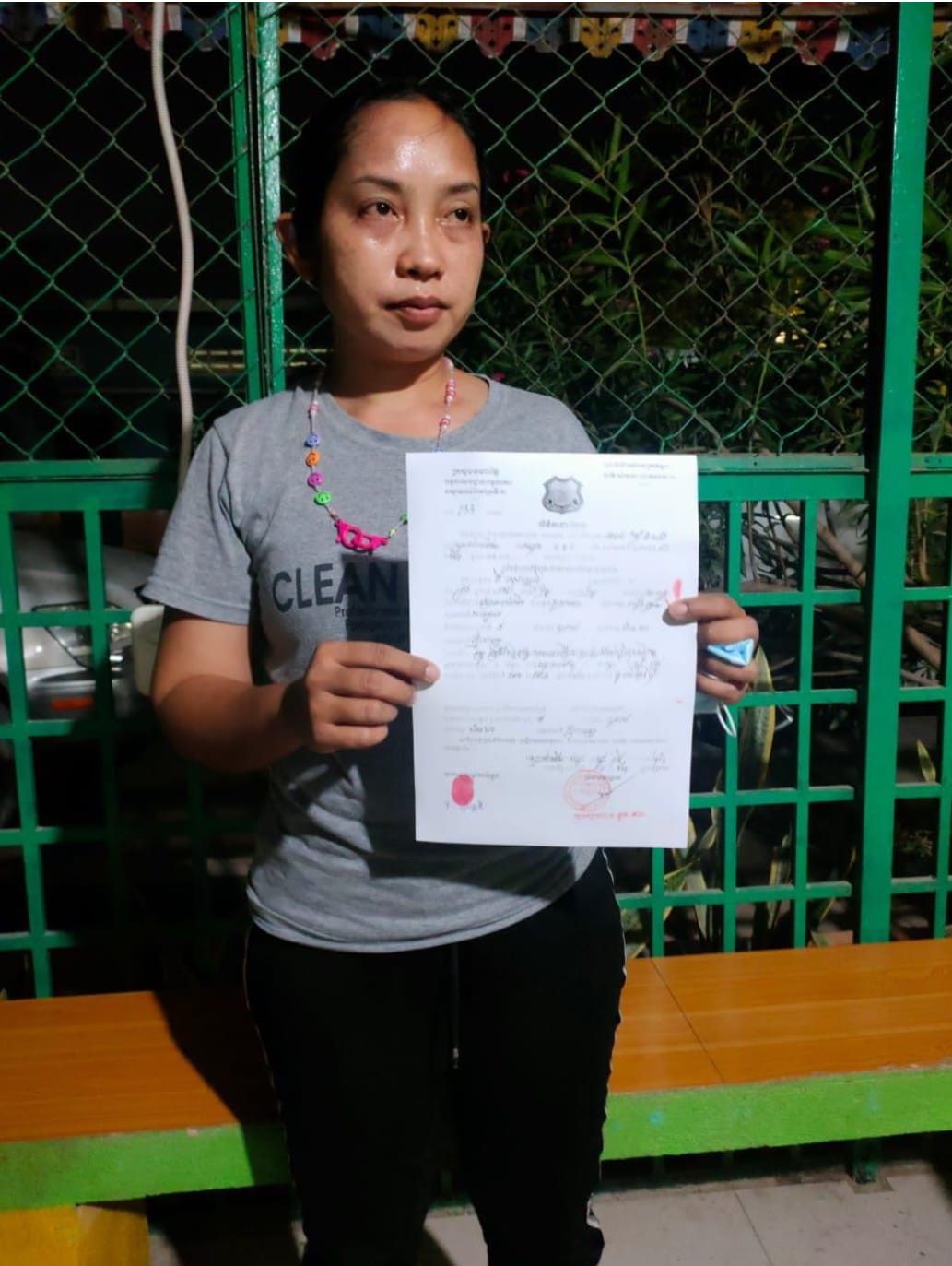 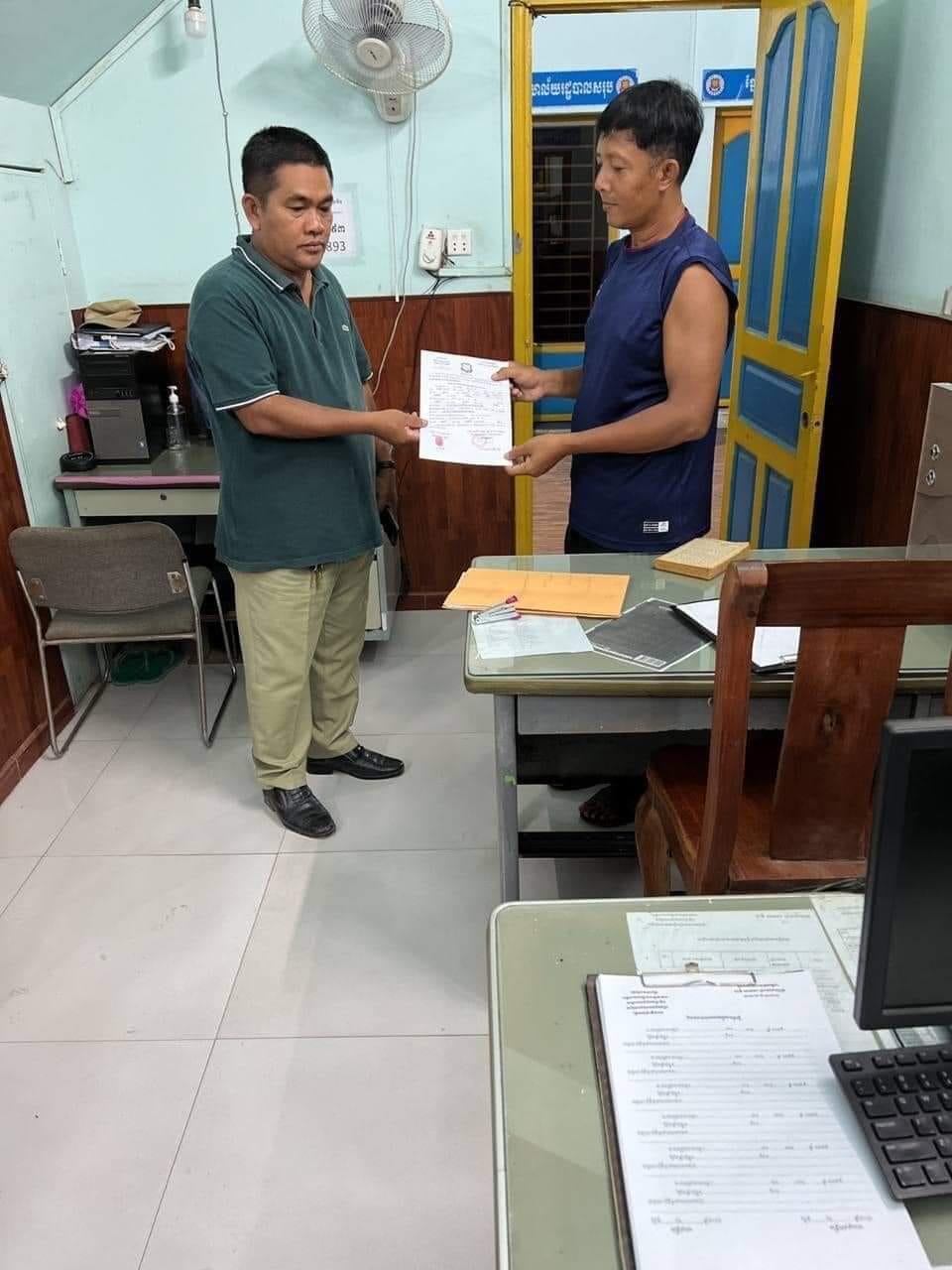 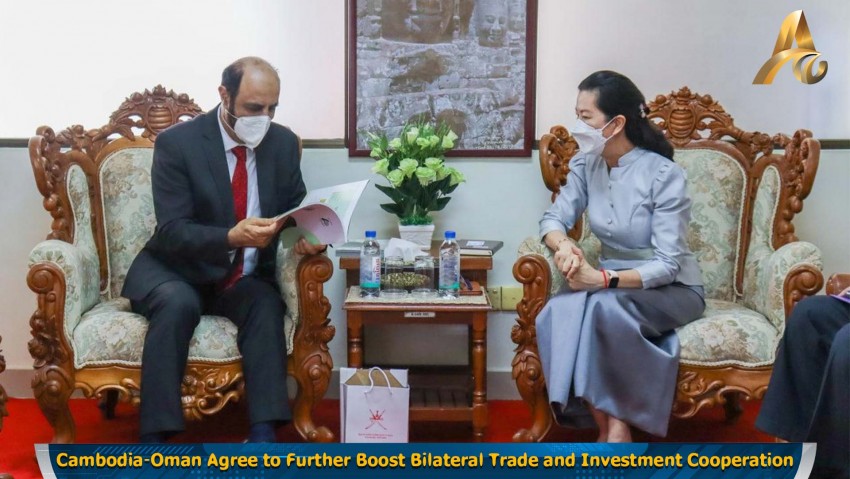 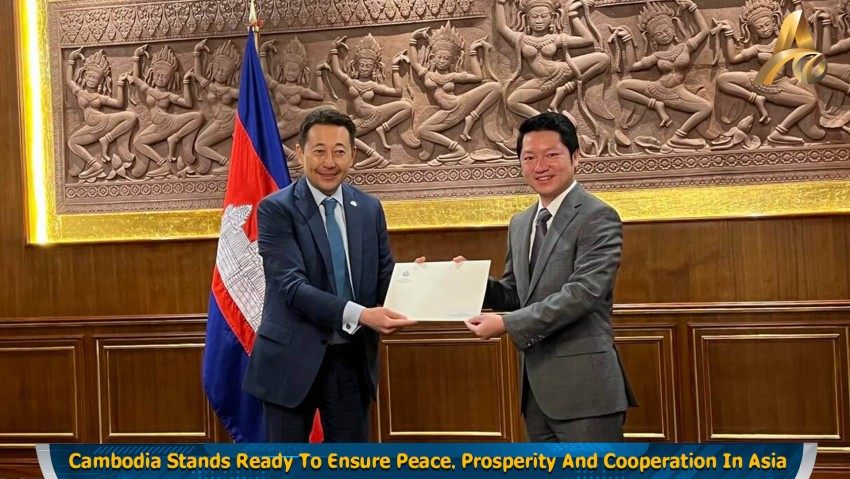 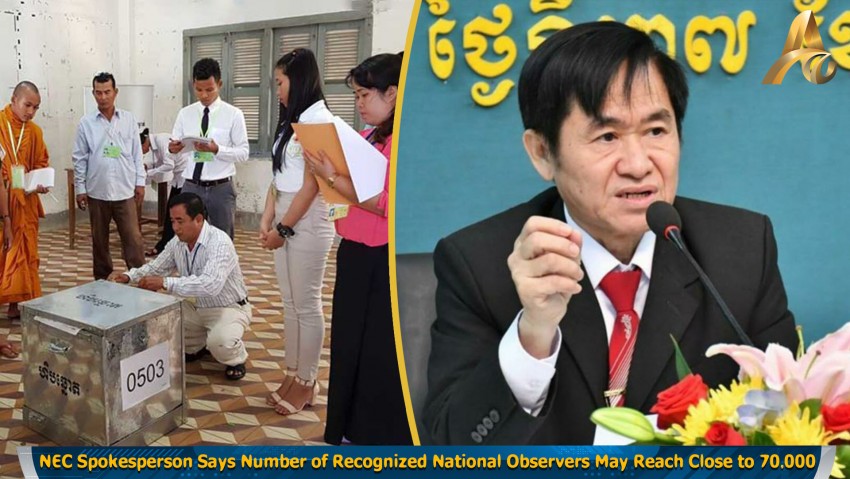 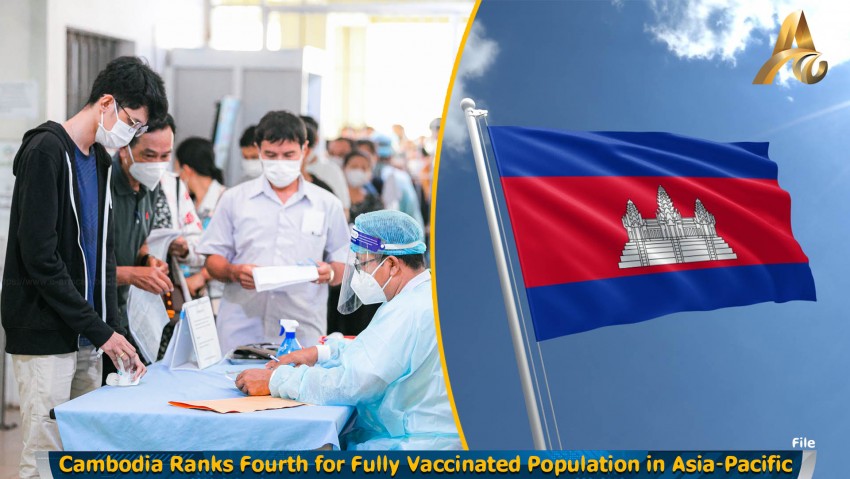